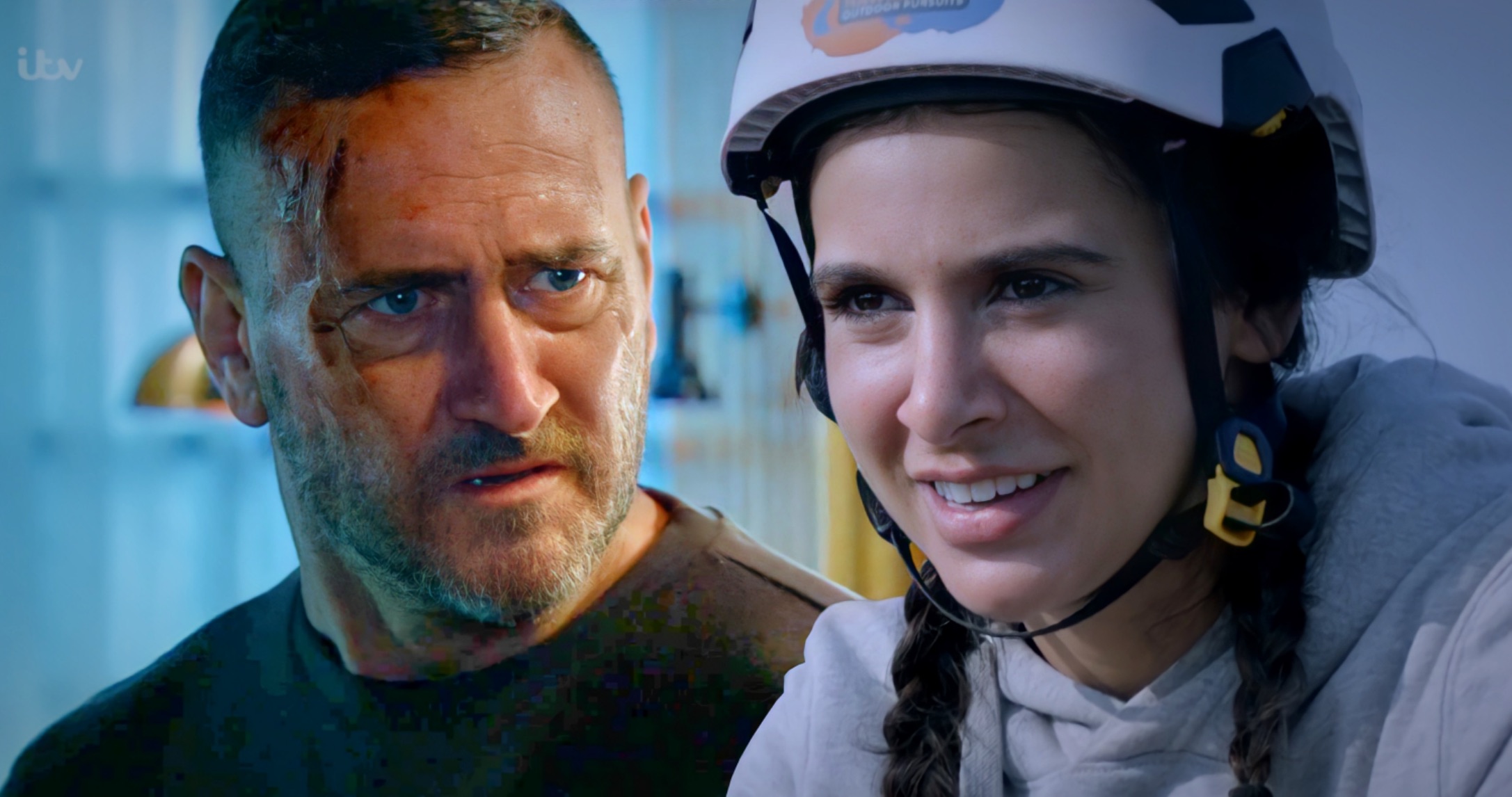 ITV’s super soap week is very much a shop window display for Coronation Street and Emmerdale. A chance for the broadcaster to show off its best goods and hopefully tempt newcomers in.

Each year, we’re promised stunts, spectacle and slaughter – and it’s doubtful that many customers in 2021 will feel in need of a refund. A snapped rope bridge, a sinkhole, a drowning, a shooting. The atmosphere was very much 1970s’ disaster movie – in fact, the only thing missing was Steve McQueen in a fire officer’s helmet.

So, job done, you’d think. We were told there’d be carnage and now three people are dead. You can’t quibble with stats like that. Only I’d argue that while undoubtedly attention-grabbing, soaps only really start to prove their worth when the flames have been doused and the undertaker called.

You see, where Corrie and Emmerdale differ from the likes of The Towering Inferno is that these stories don’t end with the exhausted hero leaving the scene of the wreckage. In soapland, the actual catastrophe is merely the scene setter. And what we engage with most is what happens after the event.

Yes, we might marvel at the technical feat of sewers being erected in a TV studio or the special-effects trickery of green-screen river rapids. But the stuntwork would count for nought if the fallout from the catastrophe were lacklustre.

But, this week, with all the mayhem over, Corrie has walloped us yet again with the heartrending scene of Sam (or ‘Poor Sam’ as he’s now known after trending on Twitter) speaking to his injured mum Natasha for what would turn out to be the final time. It was a proper gut-punch moment but must have been made for a mere fraction of what it cost to construct a yawning sinkhole.

Yet it’s this goodbye that I believe most viewers will think of in years to come rather than the sight of Leanne trying to escape Harvey while dressed as Morticia, or Shona inching Jenny towards safety.

The fact that we’ve familiarised ourselves with Sam and Natasha’s bond prior to the disaster means that we’re fully caught up in its severing. The calamity in the middle becomes just a bit of an expensive MacGuffin, the necessary bridge that takes us to the part of the plot that affects us the most: the emotional toll.

We see this time and again whenever there’s a high-profile murder or explosion. What do we remember most about Lucy Beale’s death on EastEnders? Answer: Ian sobbing in Phil Mitchell’s arms. The Woolpack siege of 2014? Chas’s PTSD the following year. And, more recently, wasn’t Liam’s grief for Leanna in Emmerdale far more impactful than Meena tipping her over the bridge in the first place?

So, yes, it’s massively important that the soaps get the chance to yell “look at us! Come and see what we have to offer!” In a declining market, they’re fighting for every eyeball. But just as vital is the convincing of newbie viewers to stick around.

And it’s here where soaps come into their own. It’s so rare to be given the chance to follow characters over years and sometimes even decades.

And while some may think of the term ‘continuing drama’ as being one that’s used merely by those who consider ‘soap’ a dirty word, it is actually apt. These are tales of endurance, perseverance and of adversity being met and dealt with.

As Sam has shown in those moving scenes on Monday with dad Nick, what matters most is not the bloodbath, but the aftermath.