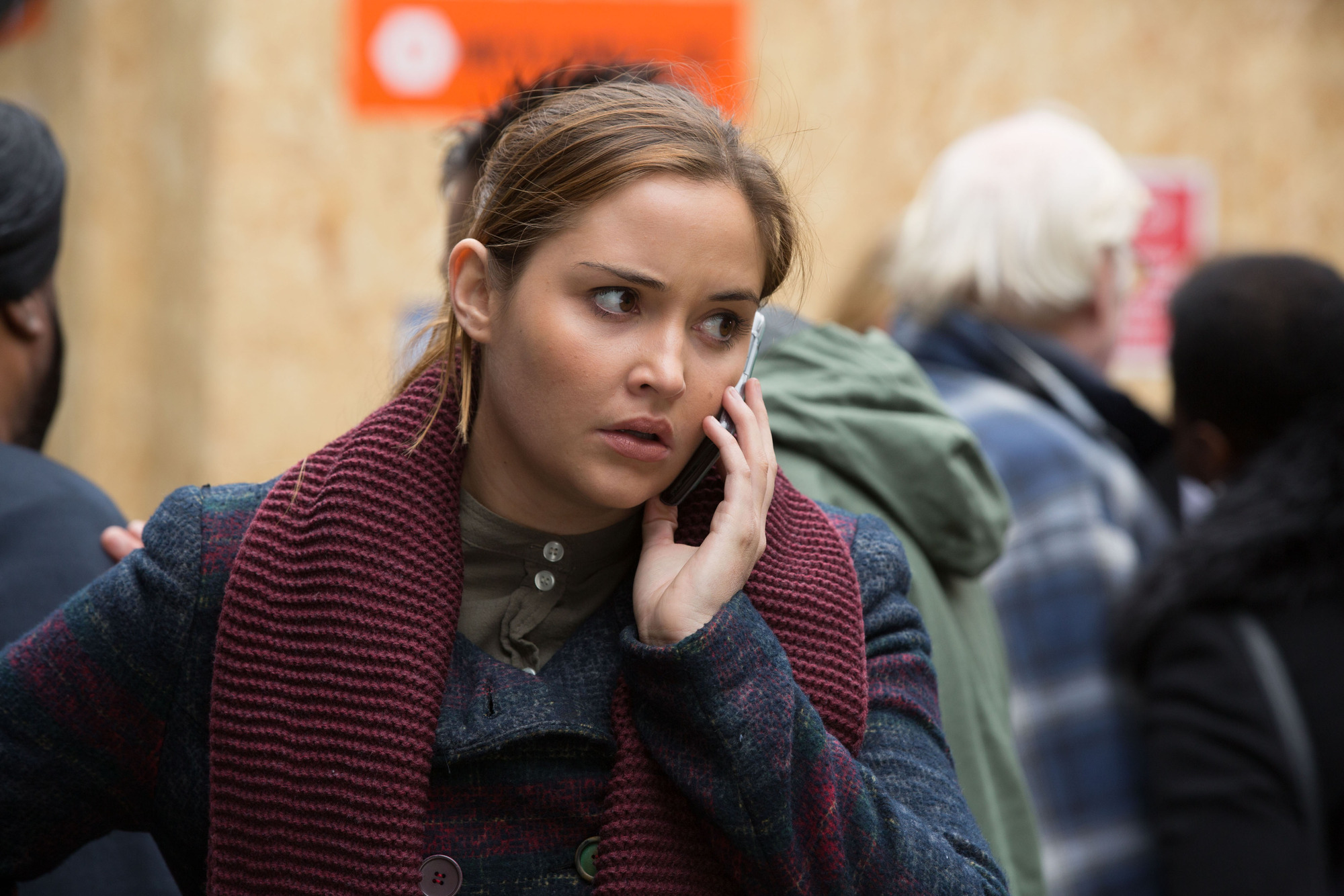 Jacqueline Jossa is reportedly set to return to EastEnders four years after her last appearance on the show.

The actress, who portrayed Lauren Branning, is thought be filming a special scenes for an upcoming episode centred around Dot Cotton’s funeral.

‘Bosses got in touch with Jacq about returning for Dot’s special episode and she was more than happy to come back,’ a source told The Sun.

‘She was back last week filming her little guest stint.’

The publication reported that a ‘horse-drawn hearse with Dot’s name’ could be seen making its way onto the set.

EastEnders had no comment to make when approached by Metro.co.uk.

The team at EastEnders are working on paying a ‘fitting tribute’ to Dot, after actress June Brown died at the age of 95 earlier this year.

‘It’s not a story that any of us wanted to think of or do, but under the circumstances, we’ve been working on a story where we will say a final farewell to Dot,’ EastEnders boss Chris Clenshaw told Metro.co.uk.

‘We lost June earlier this year and what it will be is a fitting tribute to both June and Dot.

‘We are working on it as we speak and it will be exactly what June deserves and I think what the audience deserves.

‘We always knew we wouldn’t say goodbye to Dot while she was still with us, but she also knew that we’d have to find a time when we did say that.

‘The hardest day of my time here so far was having to break the news to the cast and crew and whole company that June had sadly passed away.’

EastEnders airs Mondays to Thursdays at 7:30pm on BBC One.