Back in 2019, James Bond star Daniel Craig starred in Rian Johnson’s murder-mystery Knives Out as Southern detective Benoit Blanc. After leading an incredible cast with the likes of Chris Evans and Ana de Armas, the 53-year-old is now reprising the role in two sequels with writer-director Johnson. The rights for Knives Out 2 and Knives Out 3 are set to be purchased by Netflix in an astonishing amount.

According to Variety, Netflix are nearing a deal of around $450 million for the rights to the Knives Out sequels.

No doubt like Kenneth Branagh’s Agatha Christie adaptations, both films will have entirely different titles.

With at least two more murders for Blanc to solve, Craig has himself another franchise to explore as he bows out as Bond in No Time To Die later this year.

And, who knows, Johnson may make more than three movies with the actor’s detective. 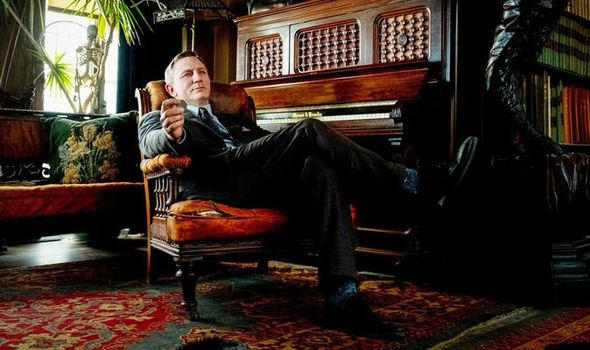 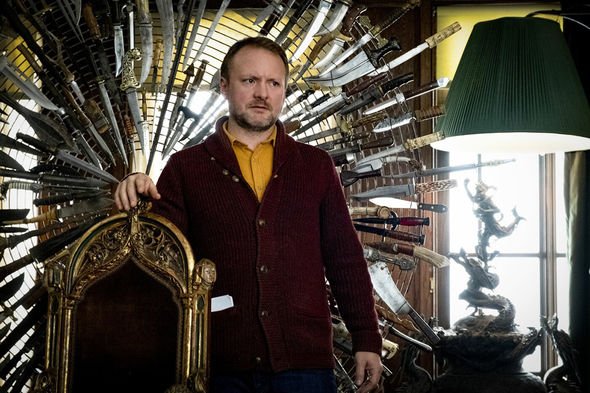 After all, he previously told the outlet he’d “be thrilled to do another Knives Out every few years.”

As for whether the Knives Out sequels will have a theatrical release prior to or simultaneously to their debut on Netflix, that remains to be seen.

According to Deadline, shooting begins on the second movie in Greece on June 28, while cast begins immediately.

So while no release date has been announced it’s possible Knives Out 2 could well hit Netflix in 2022. 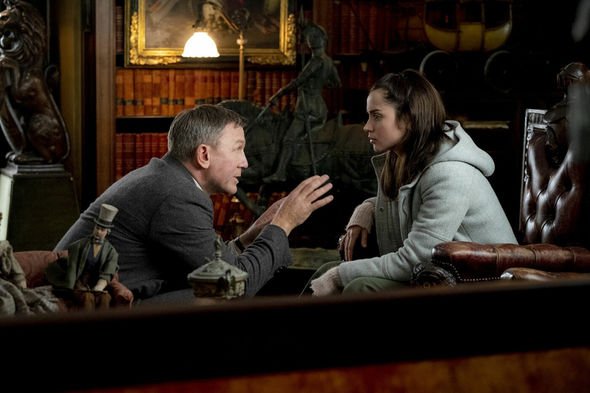 Interestingly, Craig was only able to star in Knives Out after Danny Boyle left the latest Bond movie, leaving the star some time for another project before shooting what became Cary Fukunaga’s No Time To Die.

The original Knives Out made an impressive $311.4 million worldwide on a budget of just $40 million and has a 97% positive review rating on Rotten Tomatoes, so it was clearly a good choice for the actor.

While Craig’s Knives Out co-star Ana de Armas went on to play Bond girl Paloma in No Time To Die with him.

Her character in the long-delayed blockbuster is a CIA agent who teams up with 007 in Cuba.

Last year, Ana teased her role in No Time To Die exclusively to Express.co.uk.

Promoting The Natural Diamond Council’s campaign at the time, she said: “Of course in Bond films, glamour is essential.

“But I don’t really want to define Paloma just by what she’s wearing, as a girl in the gown and high heels. It’s just one part of who she is.

“She’s a CIA agent from Cuba, and she’s wearing this dress and these diamonds because she’s on a mission and she needs to blend in, so everything is there for a reason.”

“He is approached by his friend and CIA officer Felix Leiter, who enlists his help in the search for Valdo Obruchev, a missing scientist.

“When it becomes apparent that Obruchev has been abducted, Bond must confront a villain whose schemes could see the deaths of millions.”