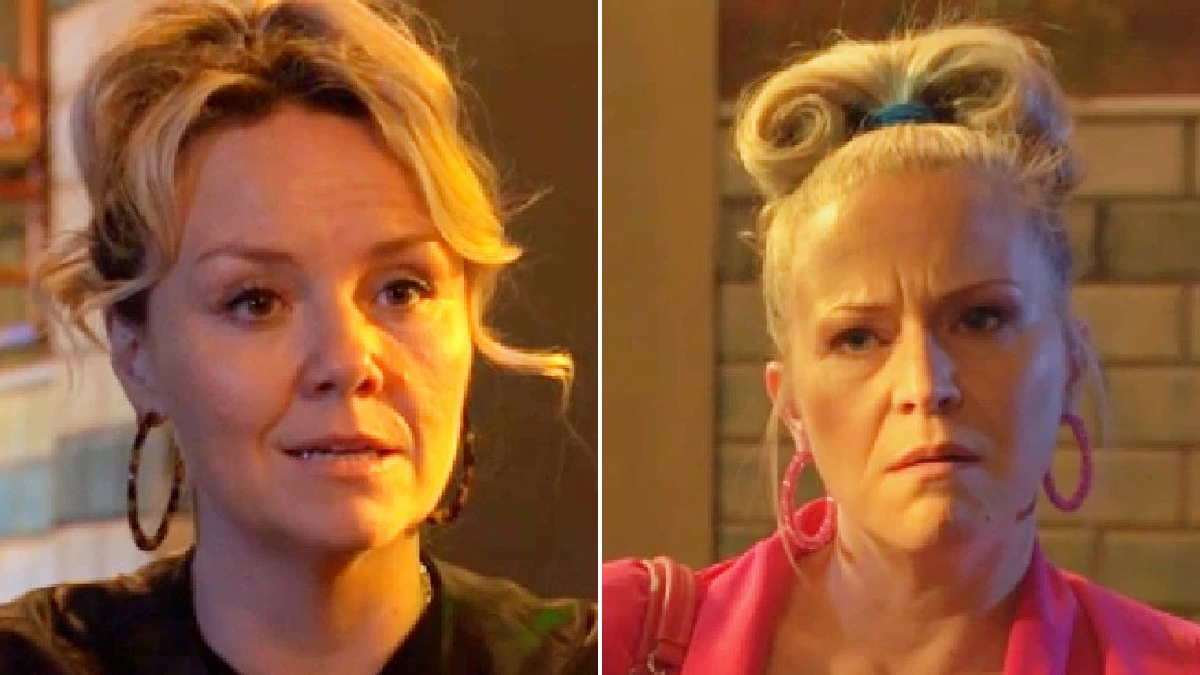 So, she decided to take action.

Before Janine put her plan into place, Linda helped Nancy (Maddy Hill) and Zack (James Farrar) secure a space for their new business.

Mick and Linda laughed, and they smiled, which prompted Linda to profess her love for her ex.

Linda told Mick she misses him dearly but was heartbroken when Mick said they can’t be together anymore.

On her own, Linda was soon joined by Janine.

Janine offered Linda £25k and told her to take the money and leave Walford forever.

Of course, Linda wasn’t going to accept the cash that quickly, so Janine manipulated her and made out her whole family hates her.

Given Linda’s recent behaviour, she certainly wondered if Janine’s words were true – but will she take the cash?

If Linda declines Janine’s offer and stays in Albert Square, how far will Janine go in order to prevent her enemy and Mick getting back together?