MODEL Brittny Ward is sipping pretty as she stuns in a brightly coloured ensemble for her birthday celebrations last Friday.

The Californian native, 30, who is engaged to marry ex-Formula One ace, Jenson Button, 40, dazzles in a tightly fitted purple outfit which is sure to have her petrol-mad beau hitting top speed. 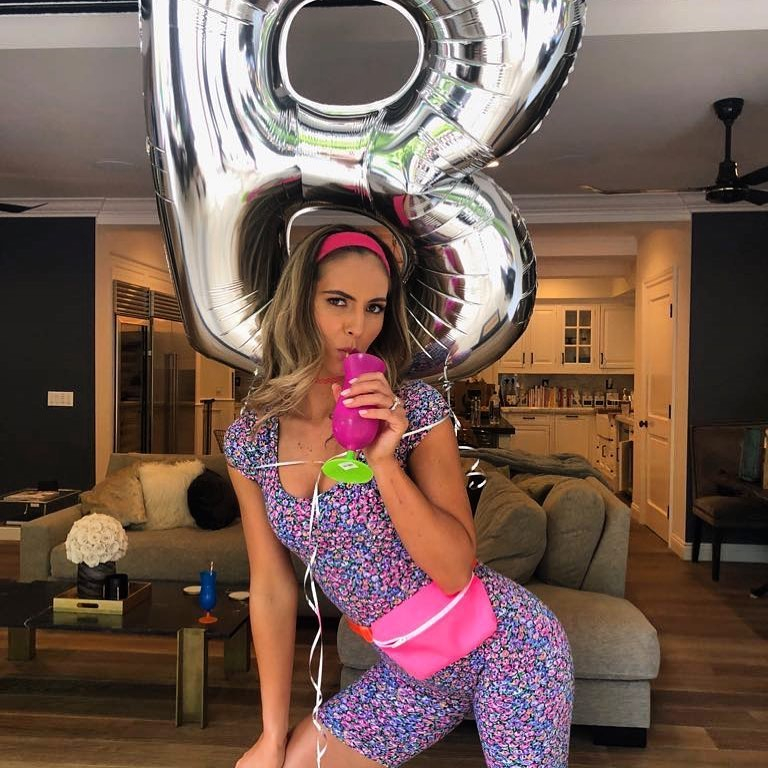 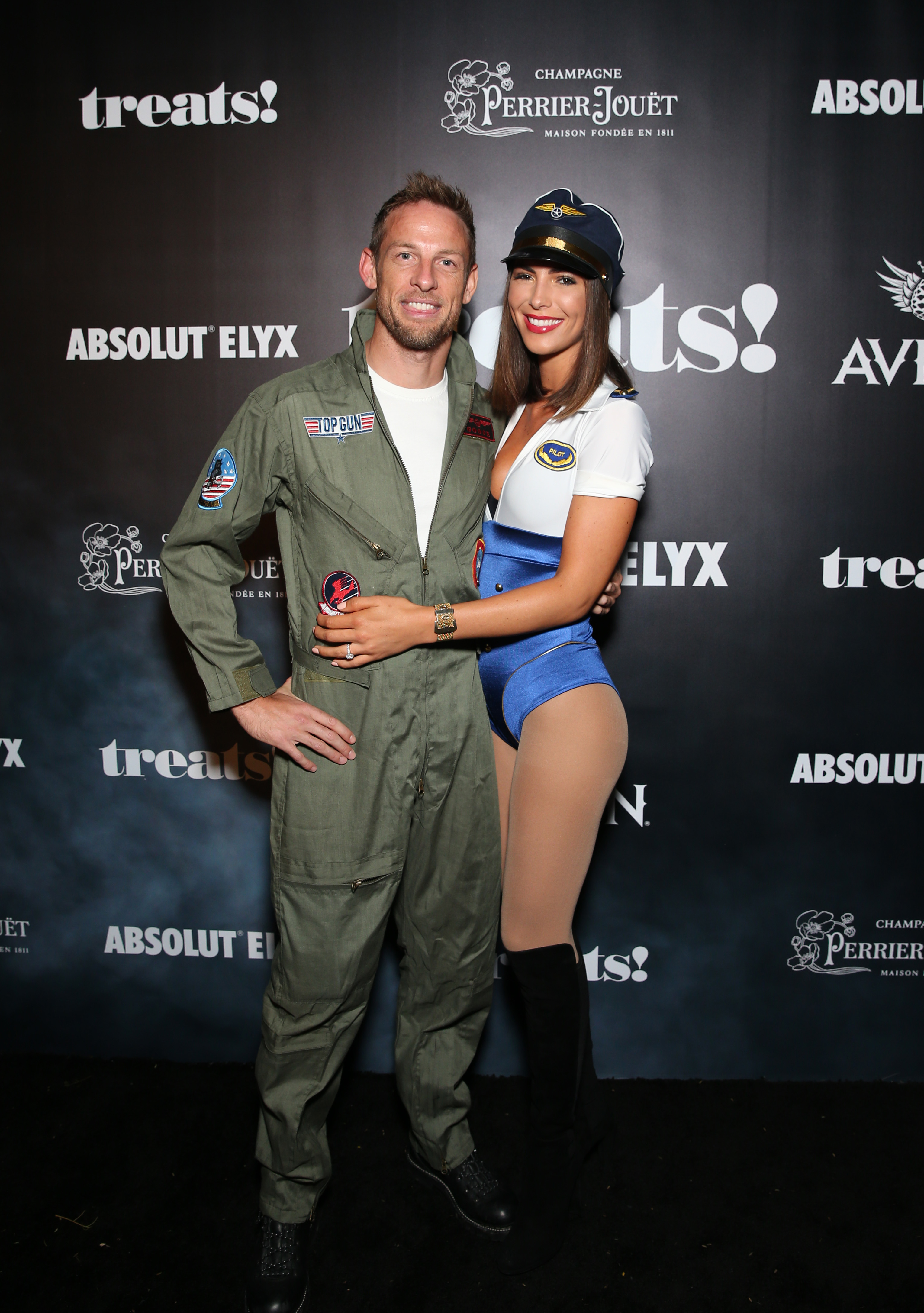 Posting to his Instagram account, the former world champion wrote to his 1.1m followers last week: "Happy 30th Birthday to my wonderful fiance."

“Love you to bits babe.”

And Ward has continued to show off her toned body online – much to the delight of her army of supporters. 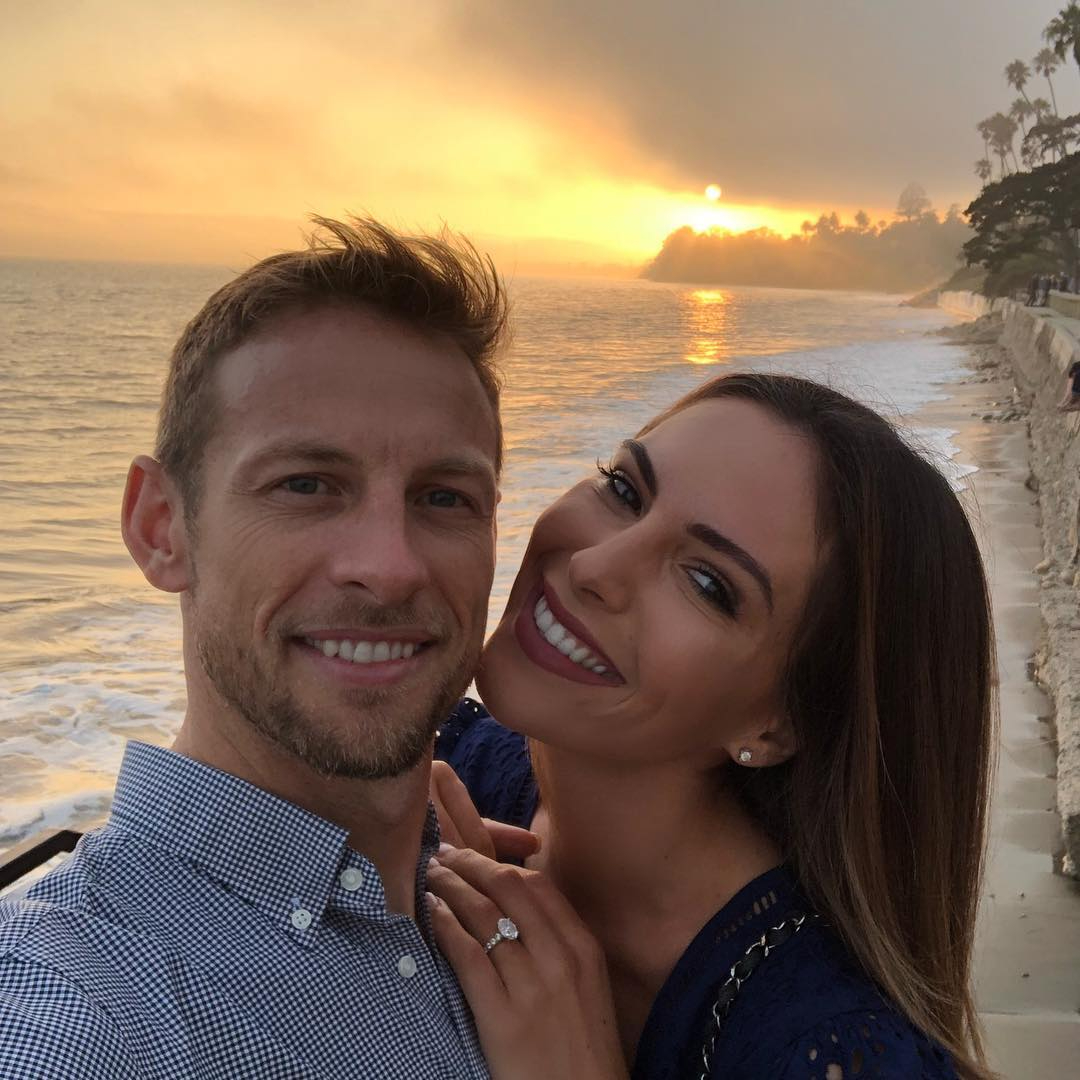 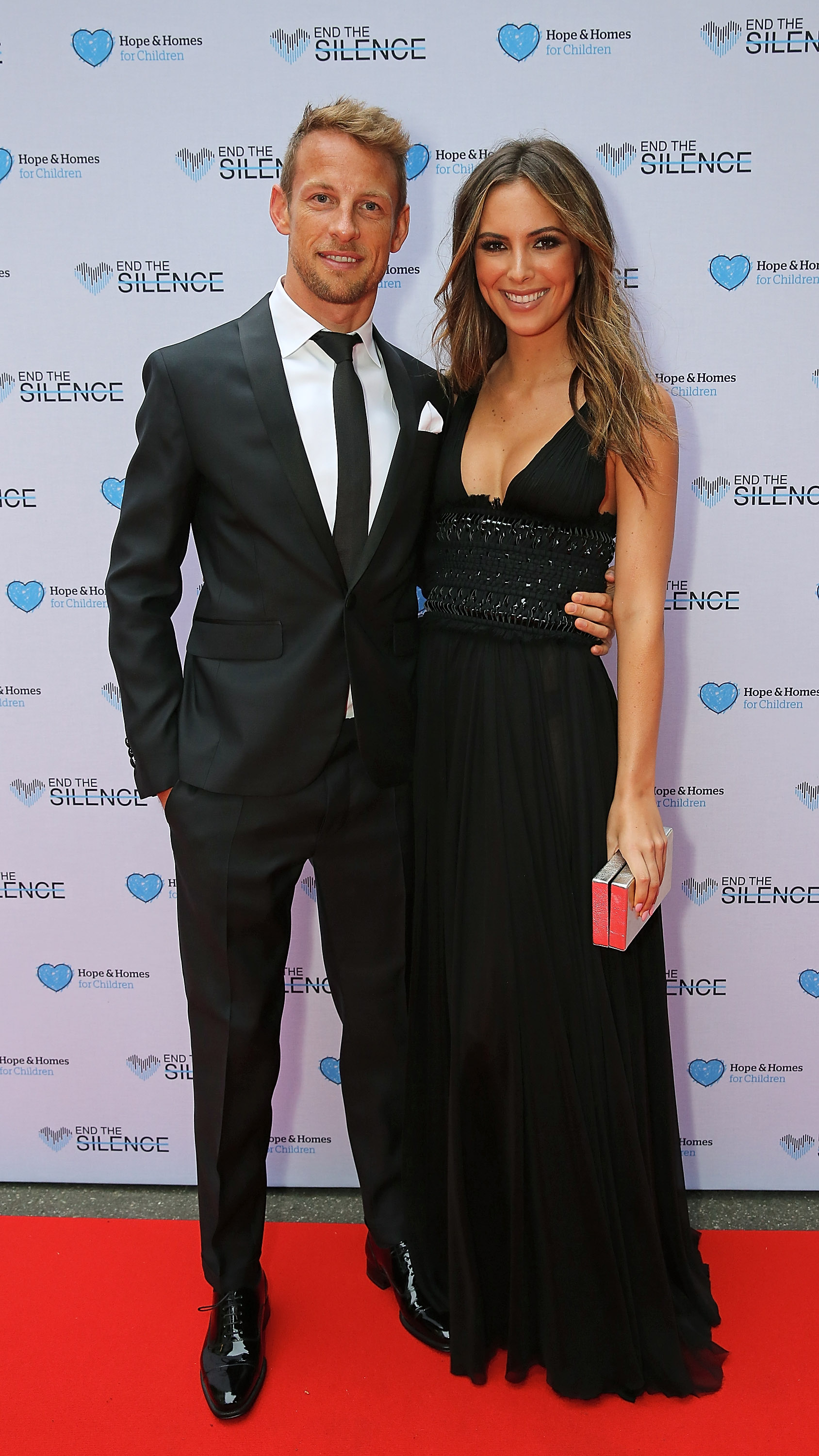 She was discovered by a top modelling agency in 2010 after working as a UFC ring girl.

The couple first met in March 2016 and confirmed their engagement in June 2018.