Angelina Larangeira made up with her roommates 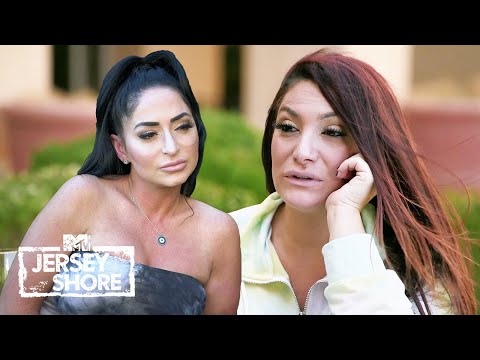 In February 2021, Zack “24” Carpinello proposed on Farley’s birthday. “My always and forever,” Carpinello captioned a set of engagement photos.

Ronnie Ortiz-Magro brought Saffire Matos to the Poconos in JSFV Season 4. His roommates grilled Matos, but she ultimately passed the test and became part of the family. 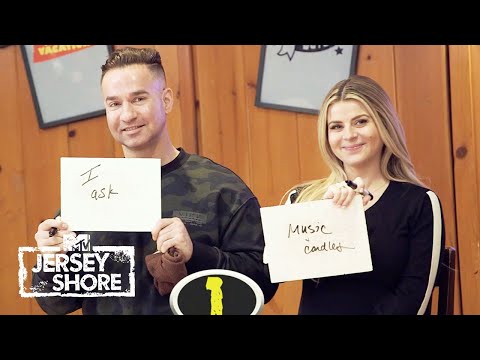 Angelina and Chris Larangeira worked on their marriage

Despite filing for divorce, the Larangeiras worked on their marriage. In the JSFV Season 4 finale, Angelina mentioned freezing her eggs and starting a family. 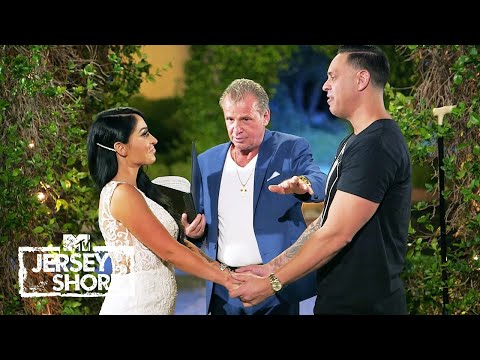 You can take the “Snooki” out of Jersey Shore, but you can’t take the Jersey Shore out of “Snooki.” After a brief break from the show, Polizzi returned in JSFV Season 4, Episode 24. 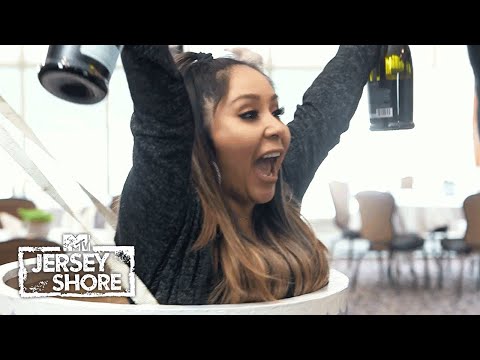 On May 1, 2021, Cameron Theo was born. “The Buckners are now officially a party of 4,” the Jersey Shore star said on Instagram.

On May 19, 2021, Farley opened her clothing and accessory store in the American Dream Mall. “I am so proud of Heavenly Flower and the incredible team behind it who helped bring it to life,” Farley told Showbiz Cheat Sheet.

After 12 years, MTV recognized the cast of Jersey Shore as Reality Royalty at the Movie and TV Awards: Unscripted. Vinny Guadagnino, “Snooki,” Larangeira, and “JWoww” accepted the honor. 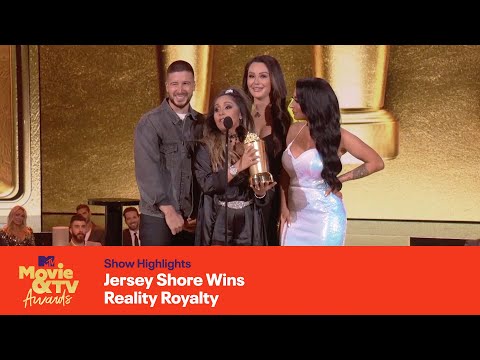 The Buckners weren’t the only couple to have a baby this year. On May 26, 2021, the Sorrentinos welcomed Baby Situation into the world.

On June 21, 2021, Ortiz-Magro proposed to Matos. “Thank you for sticking by my side through thick and thin! Til death do us part!” he wrote on Instagram. At the time of publication, their wedding date is unknown.

‘Snooki’ became the host of ‘Messyness’

After her exit from Jersey Shore: Family Vacation, Polizzi said she wanted to do more hosting. In 2021, she became the host of the Ridiculousness spinoff Messyness.

After his April 2021 arrest, Ortiz-Magro and MTV agreed he should step away from Jersey Shore: Family Vacation. In August 2021, Ortiz-Magro told TMZ he was four months sober and looking forward to filming season 5.

As JSFV Season 4 came to an end, MTV announced another season. At the end of the year, the cast filmed in Florida, with the exception of Ortiz-Magro.

Sorrentino spent nine months in prison in 2019 for tax evasion. Two years later on Sept. 10, 2021, Sorrentino celebrated the end of his probation.

Sorrentino was six years of sobriety on Dec. 1, 2021. “Today we celebrate being a champion,” the reality star wrote on Instagram.

In the season 3 finale of Double Shot at Love, Guadagnino chose Akielia Rucker. “I think maybe I can take a little shot at love with you,” Rucker told him. After the finale aired, Guadagnino and Rucker announced they weren’t together, but remained friends.