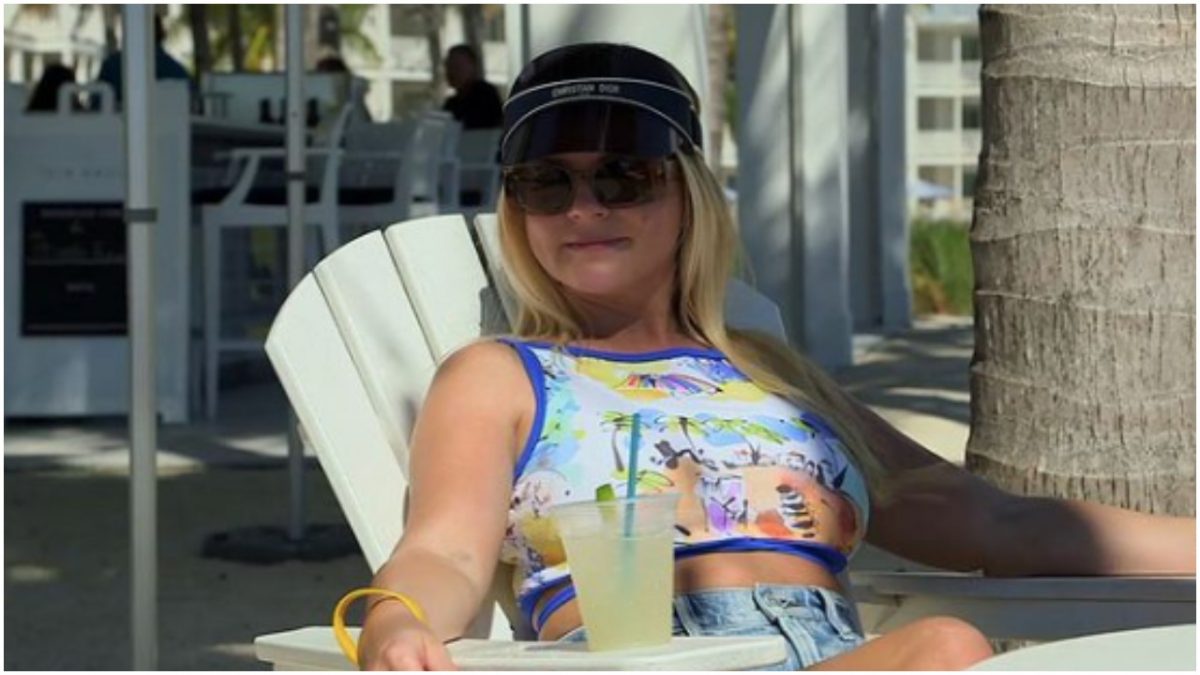 In “The Not So International Vacation” episode of JSFV, the roommates make their way to the Florida Keys with their families. Lauren and Mike “The Situation” Sorrentino welcomed their son Romeo in May 2021 — this trip took place in October.

During the episode, Mike and Lauren have a romantic dinner on the beach, then rejoin their roommates. Lauren wanted to go back to their room, tired from traveling and wanting to be with the baby. After some grief from the roommates and a less-than-short exit from Mike, Lauren lashed out.

“We have a f***ing five-month-old to deal with, OK?” she told Vinny Guadagnino. “[He’s a] 24-hours a day human so we have to go to bed.” Lauren also reminded Deena Cortese: “You also have a baby to go to.”

“I’m not pushing it because I brought people to take care of him,” Deena replied, upset. “The way you said it, I didn’t like it.”

In another episode, Lauren and Deena go head-to-head again about the murder mystery dinner Deena organized. Believing there was really a dead body in the pool, Lauren was visibly shaken.

“You would be really upset [if we did this to you],” Lauren told Deena. “I’m a terrible person,” Deena said in response. “Someone should put me over a fire.”

In another clip from their Florida trip, Lauren snaps her fingers to get the attention of a server and return her spicy margarita. Fans were quick to attack Lauren, who labeled the ordeal a “spicy situation” on social media. They referred to her actions as “snobby,” “rude,” and “drama.”

Lauren takes full accountability for the way she came across in those episodes of Jersey Shore: Family Vacation Season. Remember — this footage gets edited to make the show entertaining, which means most of the drama is fabricated for TV. Regardless, Lauren is grateful for the opportunity to reflect.

“I feel like I am lucky to be able to watch back some things,” she said in the June 7 episode of the Here’s the Sitch podcast. “I don’t wanna see so much of it, but certain things I’ve learned lessons from.”

“I think it was extra hard for me to go through that feedback … when I did because of the sensitivity of being a new mom,” Lauren added. Lauren’s actions were out of character, so showrunners leaned into that narrative. This led many fans to call her actions “polarizing.”

However, as she revealed on the podcast, Lauren was post-partum and handling an emergency home renovation — their kitchen flooded — at the time of the Florida trip. Overall, she takes time to reflect on what MTV airs and learn from it, as does her husband.

“It was really important for me to take a step back and say, ‘I was going through this, that was out of character for me,’” she concluded.