JOE Swash has got his own back on Stacey Solomon for filming him snoring by sharing a video of her napping.

Last month, Stacey used an Instagram filter to put a long floppy nose on Joe's face while he was sleeping. 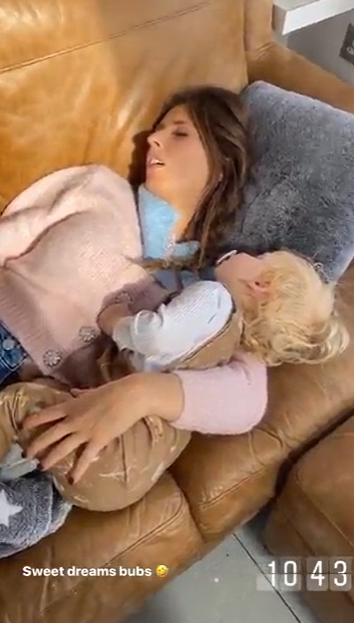 Joe, 38, was completely knocked out and Stacey recorded him snoring heavily.

However earlier today, Joe got his own back as he shared a video on his Instagram Stories of Stacey, 30, napping.

Stacey could be seen lying on her back with her arm around their one-year-old son, Rex, on the sofa.

Joe said: "So she thinks she's funny eh? Filming me when I'm snoring." 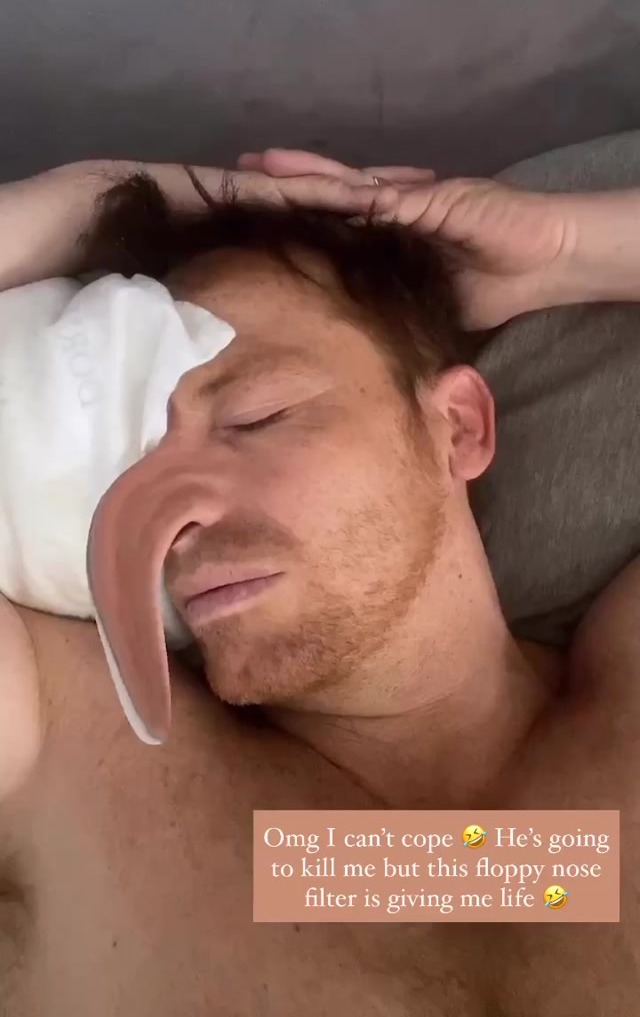 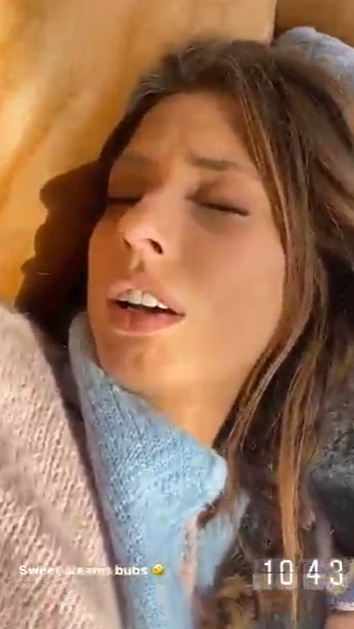 As he got closer, he zoomed in on her face and nostrils, while her mouth was open slightly as she slept.

He added: "Look at sleeping beauty, right up her little nose."

Joe's revenge came after Stacey took her chance to play the perfect prank as she found a filter with a nose akin to the size of Pinocchio and put it on her boyfriend.

Stacey was in hysterics as she lay next to him and even tried the filter on herself. 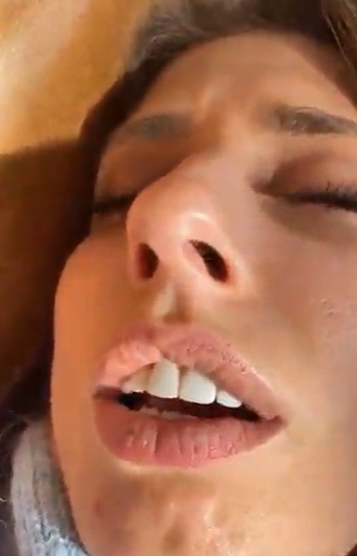 She captioned the clip: "Omg I can't cope, He's going to kill me but this floppy nose filter is giving me life."

When Joe woke from his slumber, he realised he was the butt of Stacey's joke and he chased her out of the room.