JOE Swash revealed the terrorist Abu Hamza kicked him out of a mosque as a kid.

The Dancing On Ice champ, 39, says the hate preacher removed him from the place of worship when he visited a mosque with his mates. 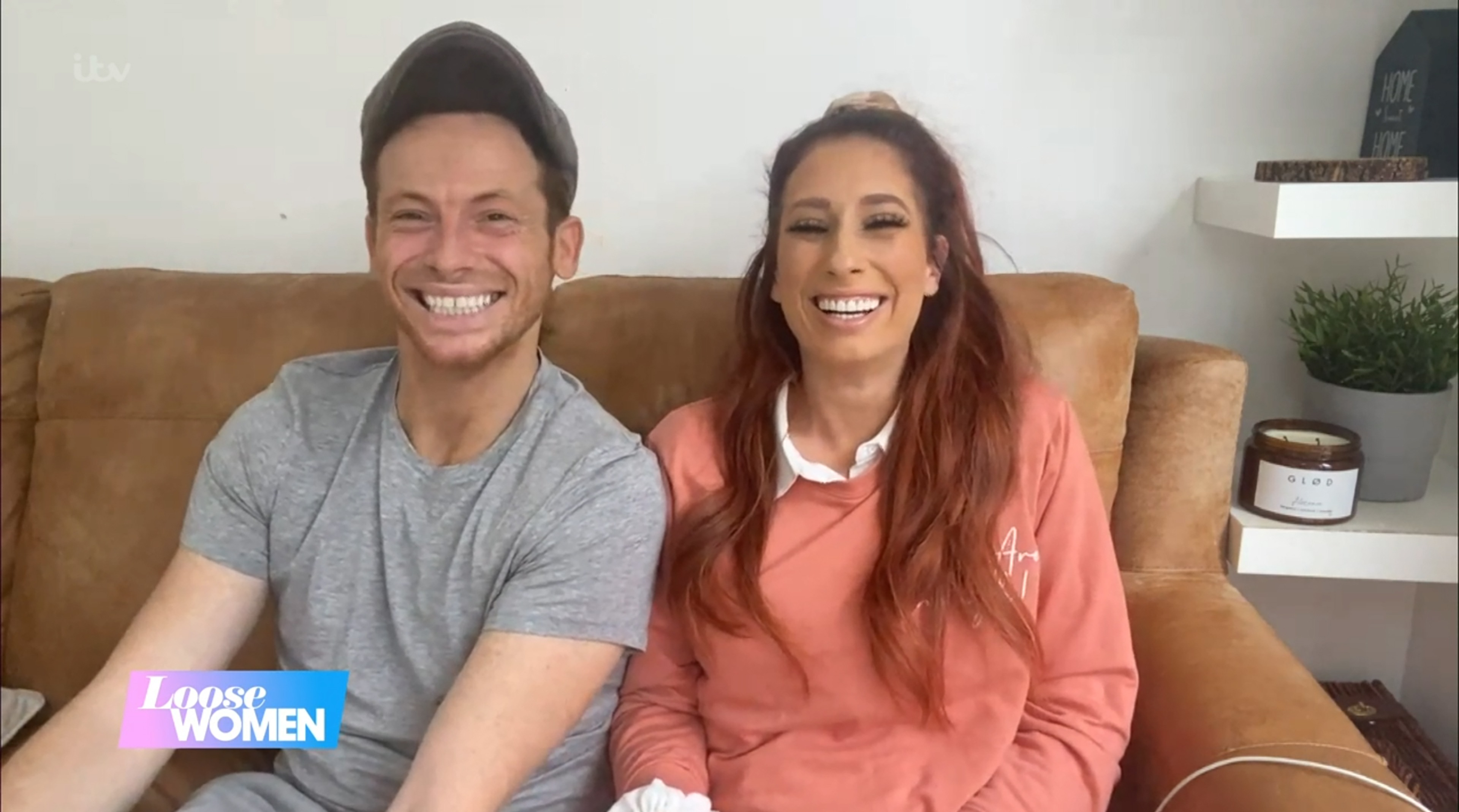 Joe said he went along with his Muslim friends to mosque as they were allowed to have Fridays off for prayer.

Speaking with Rob Beckett and Josh Widdicombe on the Lockdown Parenting Hell podcast, Rob asked him: "Didn't you once pretend that you were becoming a Muslim in order to get Fridays off school?"

Joe replied: "Yeah, in my school, it was very multi-racial, so there was probably only like two white boys in my class and it was heavily Muslim.

"But all my friends were Muslim. I loved it, I got involved and I wanted to know what they were doing." 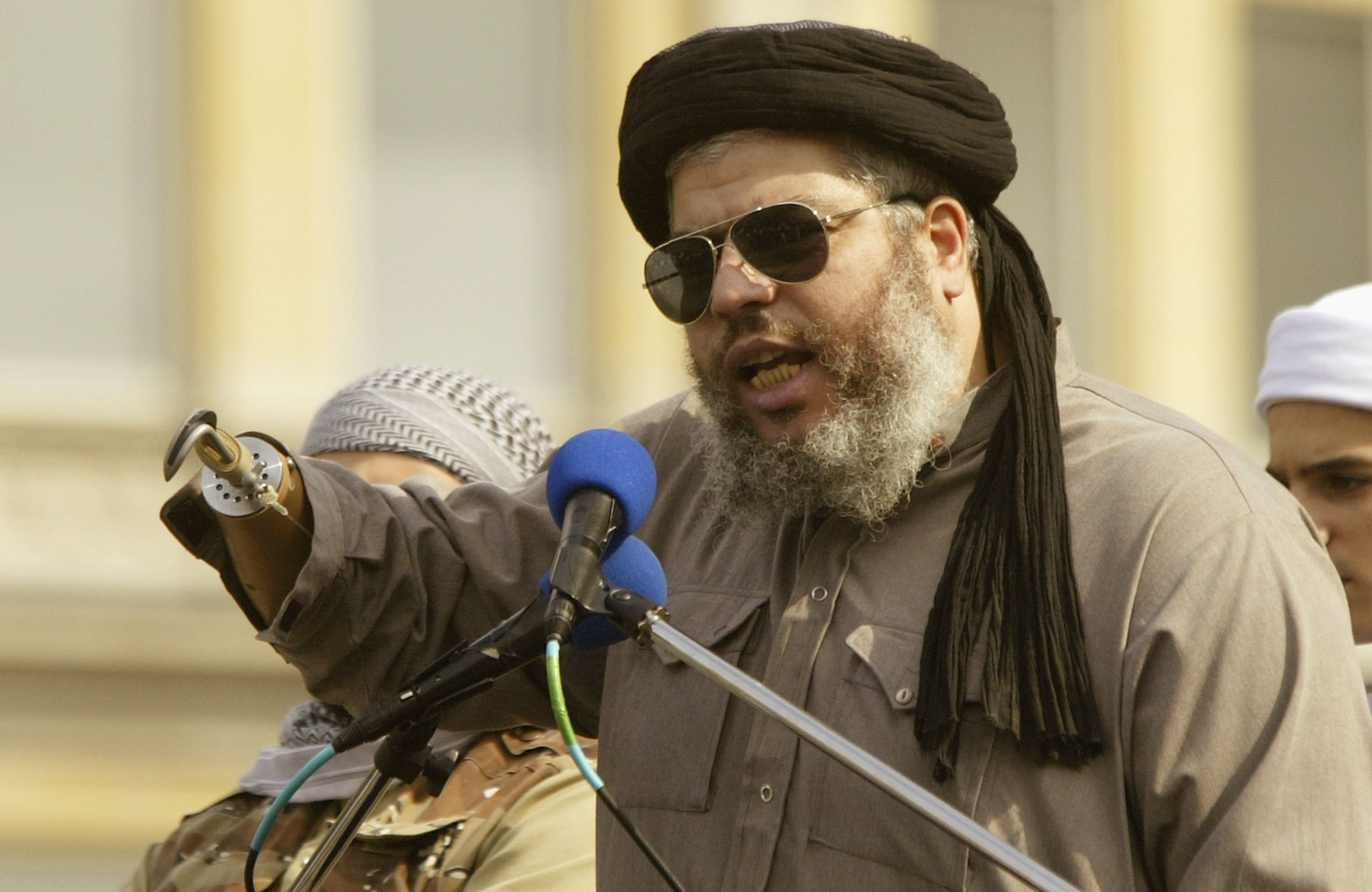 He added: "And I worked out that every Friday they were leaving at half 12, having a half-day off school to go on half-day prayer.

The dad-of-two continued: "I didn't realise, it was the mosque down at Finsbury Park. 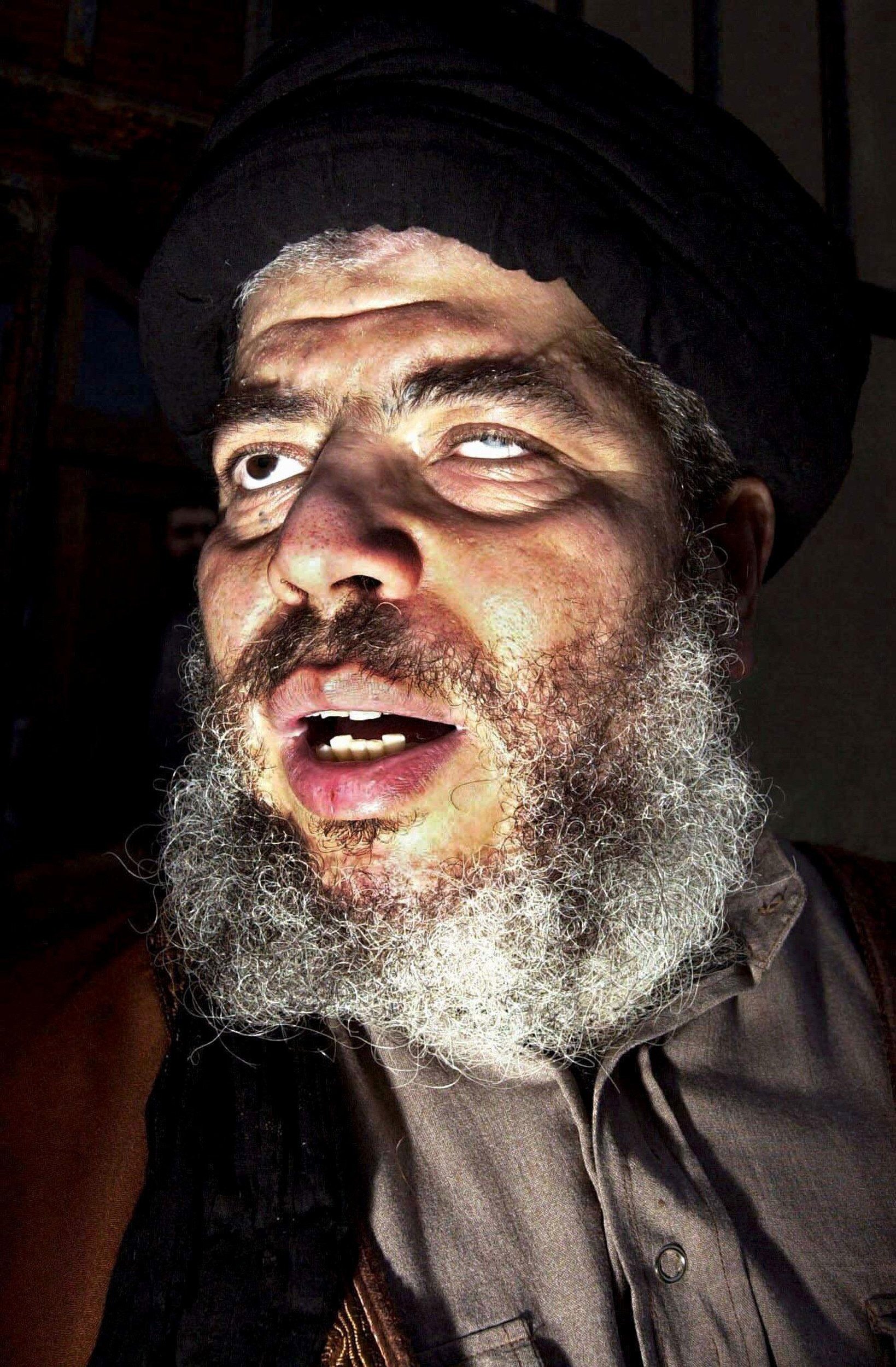 "You know hook hand – Abu Hamza? It was Abu Hamza who was the preacher at the mosque."

He added: "So I went down there with good intentions to sort of get out of school, but I wanted to learn a little bit, because I was always quite inquisitive and willing to know things.

He continued: "And then I walked in front of someone and it all went off – and then the geezer, hook man Hamza, chucked me out of the mosque. 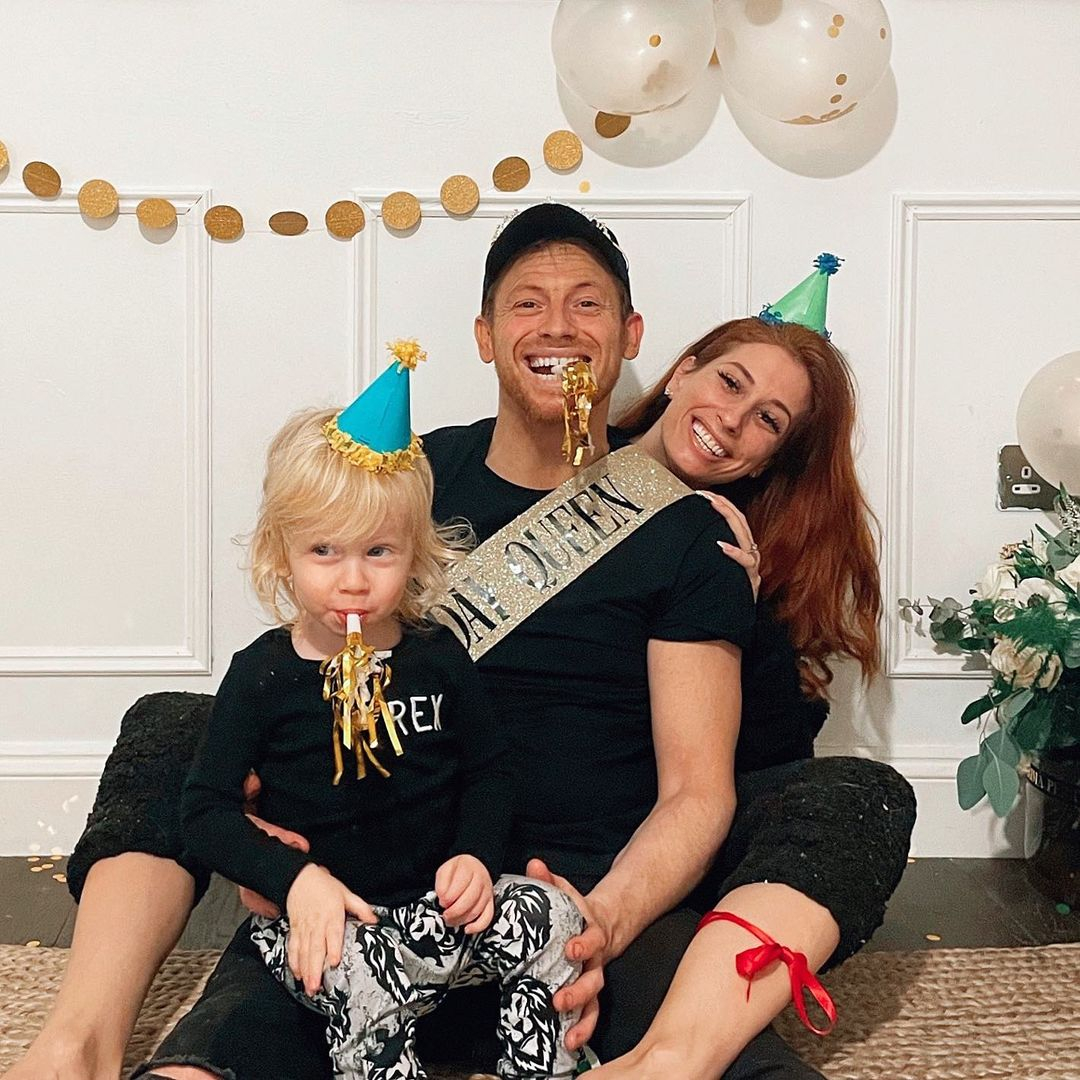 "And I was so disappointed – because he didn't even use the hook. He used his good hand and I was like, 'Come on mate!'"

Abu Hamza is currently serving a life sentence in a US jail on terrorism charges.

He was originally imprisoned in the UK in 2006 after being found guilty of inciting violence, but was extradited in 2011.