As with anything Star Wars, fans were very vocal with their opinions about the sequel trilogy. Whether some like Rey and Kylo Ren’s dynamic or they absolutely hate the last film, there’s a lot of discourse floating around. But since it ended, there’s been a lot more talk about how Finn’s character was treated in regards to his storyline. And John Boyega has been vocal about his opinions on that as well.

But could fans see more of Finn later on in the Star Wars galaxy? It might not be as impossible as it may have seemed before, according to Boyega.

In the past, it seemed like John Boyega wouldn’t want to reprise his ‘Star Wars’ role 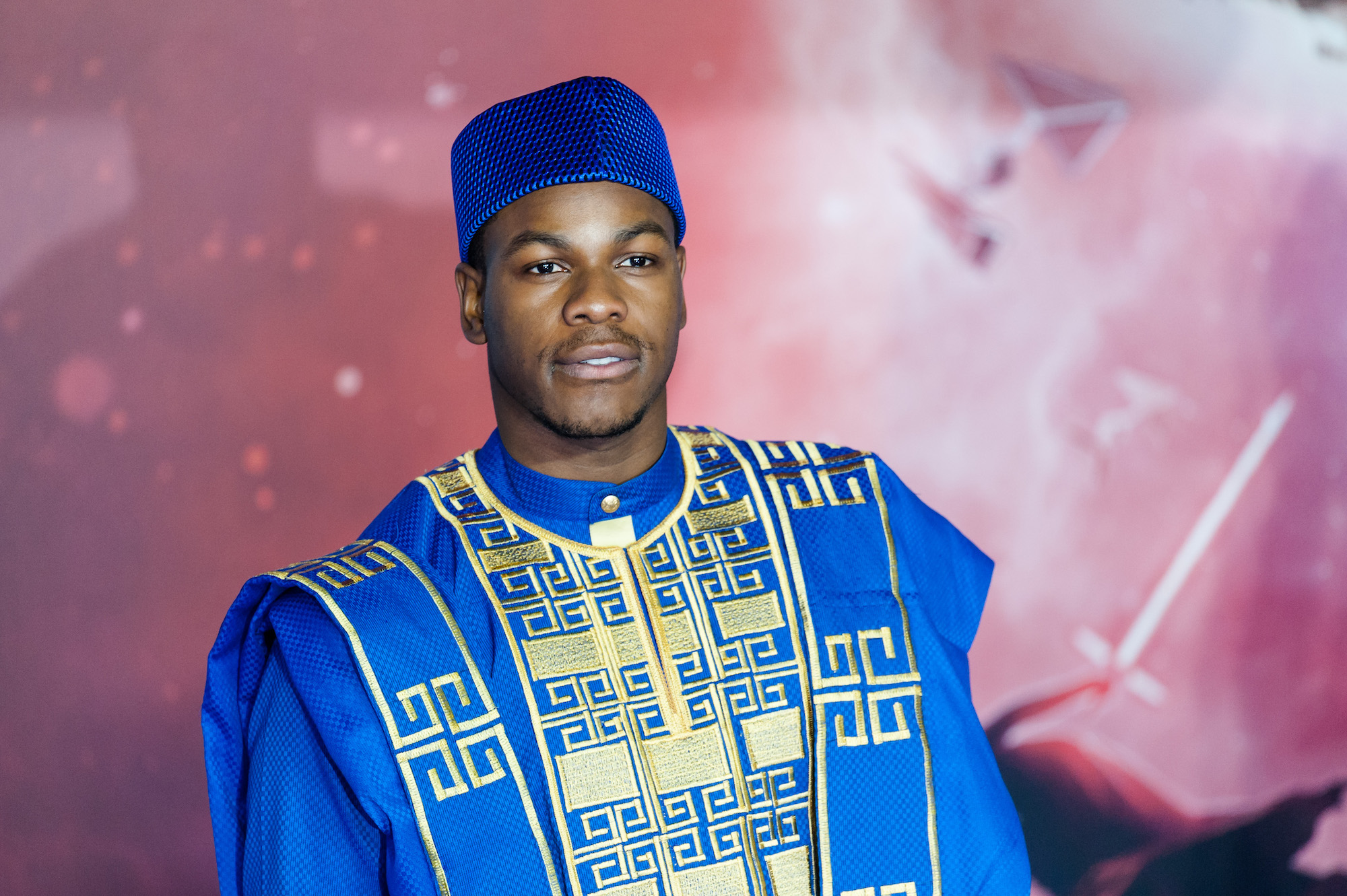 Right before the release of Star Wars: Episode IX — The Rise of Skywalker, Boyega already told Variety how he felt about continuing his character’s story on Disney+.

“You ain’t going to Disney+ me!” Boyega said. “I’m watching it, though, but I’ll stay in the feature films.”

It wasn’t necessarily a “no,” though, because he then said that if Daisy Ridley and Oscar Isaac came back and reprised their roles as well, he’d be down for it. However, Isaac told Variety he didn’t know and saw Episode IX as “the closing of a chapter of my life.”

And Ridley also said that she didn’t “know if anything could top this one, honestly,” according to Variety.

But now, Boyega seems a bit more inclined, even down for an animated ‘Star Wars’ show

However, now, close to a year later, and Boyega is still not opposed to doing more Star Wars.

“I don’t know what’s going on with Star Wars,” Boyega told Entertainment Tonight on Oct. 20. “I’m alive, that’s one thing. But it would depend on story and if Daisy [Ridley] and Oscar [Isaac] are coming back. I wouldn’t want to be running around by myself or anything.”

Again, it seems like Isaac and Ridley aren’t as into the idea. But, who knows? Boyega is also into different mediums in the realm of Star Wars television series and movies. So maybe he’d be interested in doing something on his own later on.

“I’m a Mandalorian fan, so Lucasfilm is doing very well with the TV shows,” Boyega told Yahoo on Oct. 21. “An animated show would be dope! We could do it from home.

After the massive hype and success of The Clone Wars’ Season 7 and, of course, The Mandalorian series, that could definitely something fans would love to see.

While it’s obvious Boyega loves his role and was a massive fan of the Star Wars galaxy before taking it on, he didn’t receive a ton of support while working on the sequel trilogy. In a feature for GQ on Sept. 2, Boyega was asked how he felt about his storyline and the overall arc, now that the sequel trilogy concluded.

“You get yourself involved in projects and you’re not necessarily going to like everything,” Boyega said. “[But] what I would say to Disney is do not bring out a black character, market them to be much more important in the franchise than they are and then have them pushed to the side. It’s not good. I’ll say it straight up.”

He went into how many of the characters of color experience shortfalls when it came to their arcs. And he also said that there’s an expectation that he would just take it as a “great experience,” but he’d prefer the “nuance” that other characters got instead.

In the GQ interview, he said that they all knew this; it wasn’t a surprise he was saying that. And he told Entertainment Tonight the same thing, noting that Ridley and Isaac reached out again after the interview went out in September.

So who knows? Maybe Boyega could be back in a Dave Filoni animated Star Wars series down the line.