JOHN Boyega has revealed that Disney ‘sidelined him’ as Finn in the Star Wars films because of his race.

The Star Wars actor, 28, became an overnight sensation after starring in 2015 movie Star Wars: The Force Awakens – but he admits that he felt that his character was “pushed to the side”. 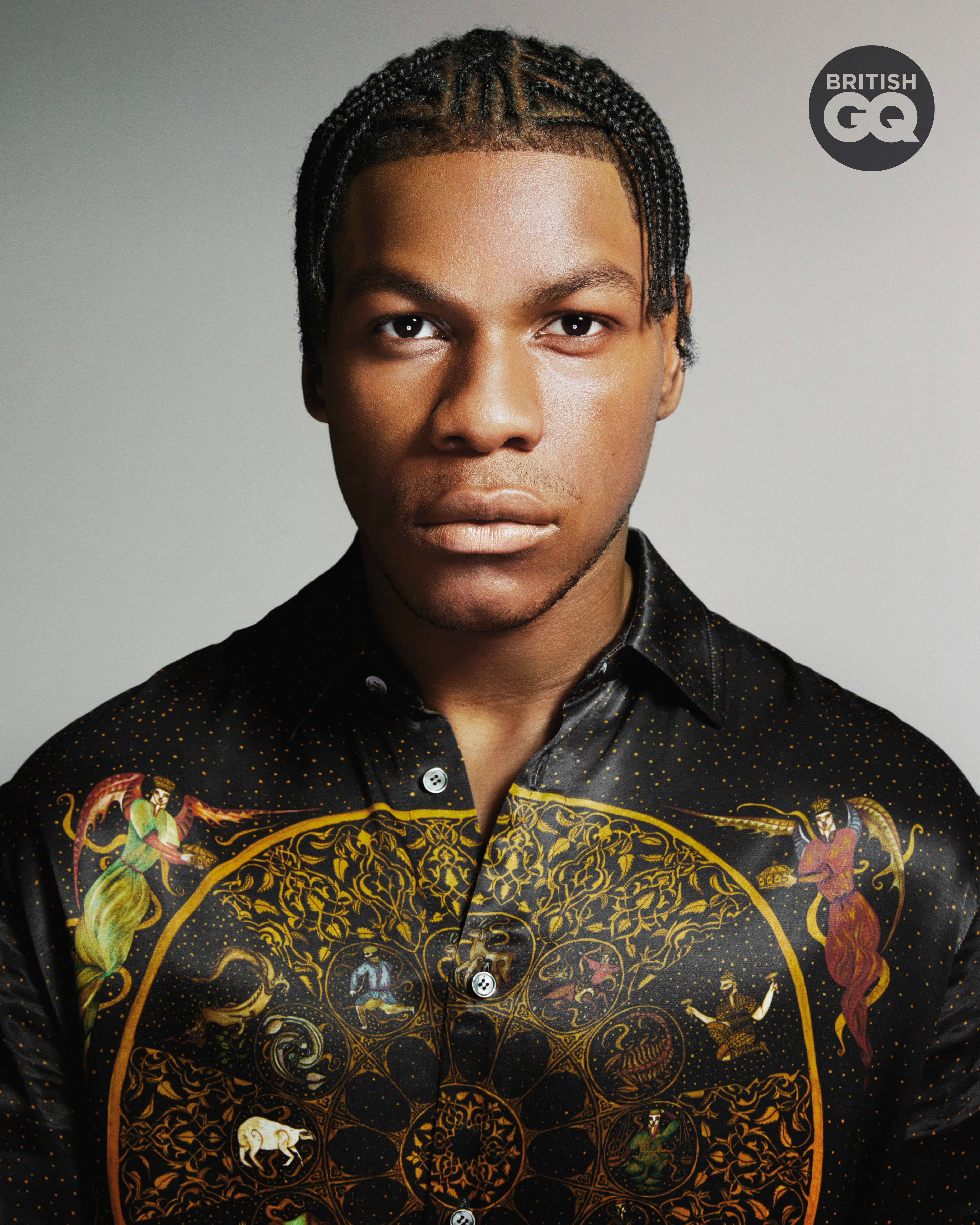 John was cast as a main character, stormtrooper Finn, in the highly anticipated franchise revival.

In a new interview with GQ, John said: “You get yourself involved in projects and you’re not necessarily going to like everything.

“[But] what I would say to Disney is do not bring out a black character, market them to be much more important in the franchise than they are and then have them pushed to the side. It’s not good. I’ll say it straight up.” 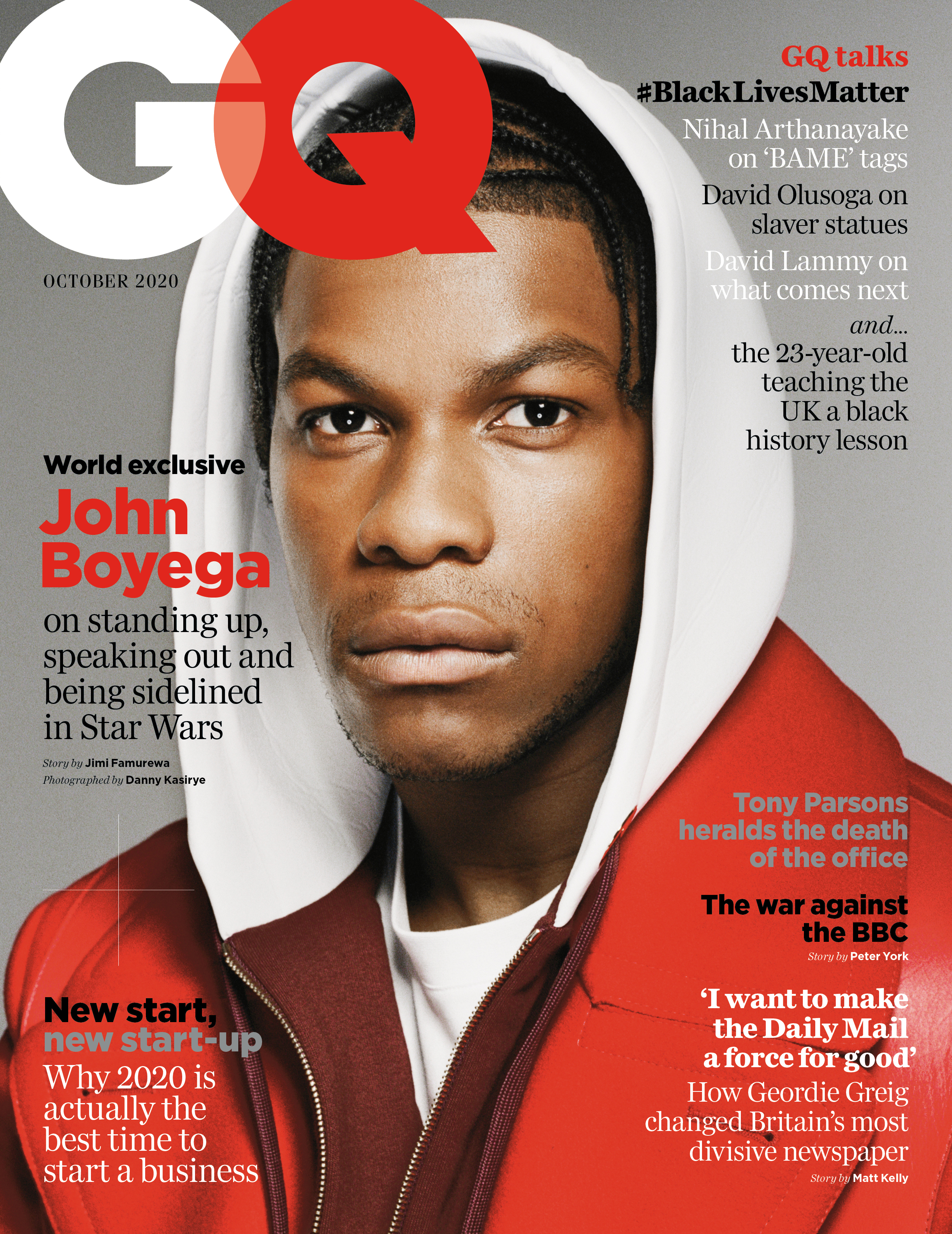 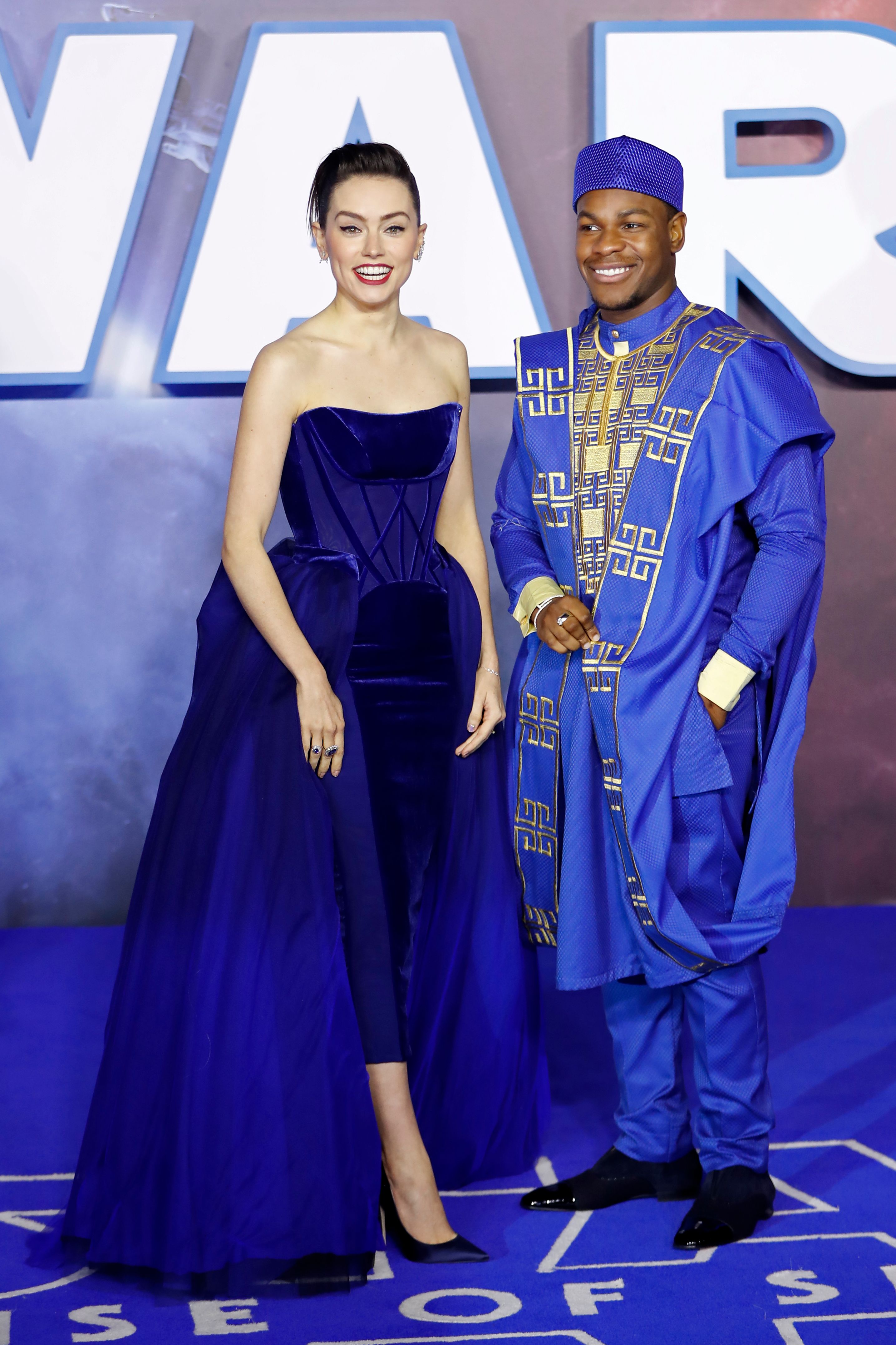 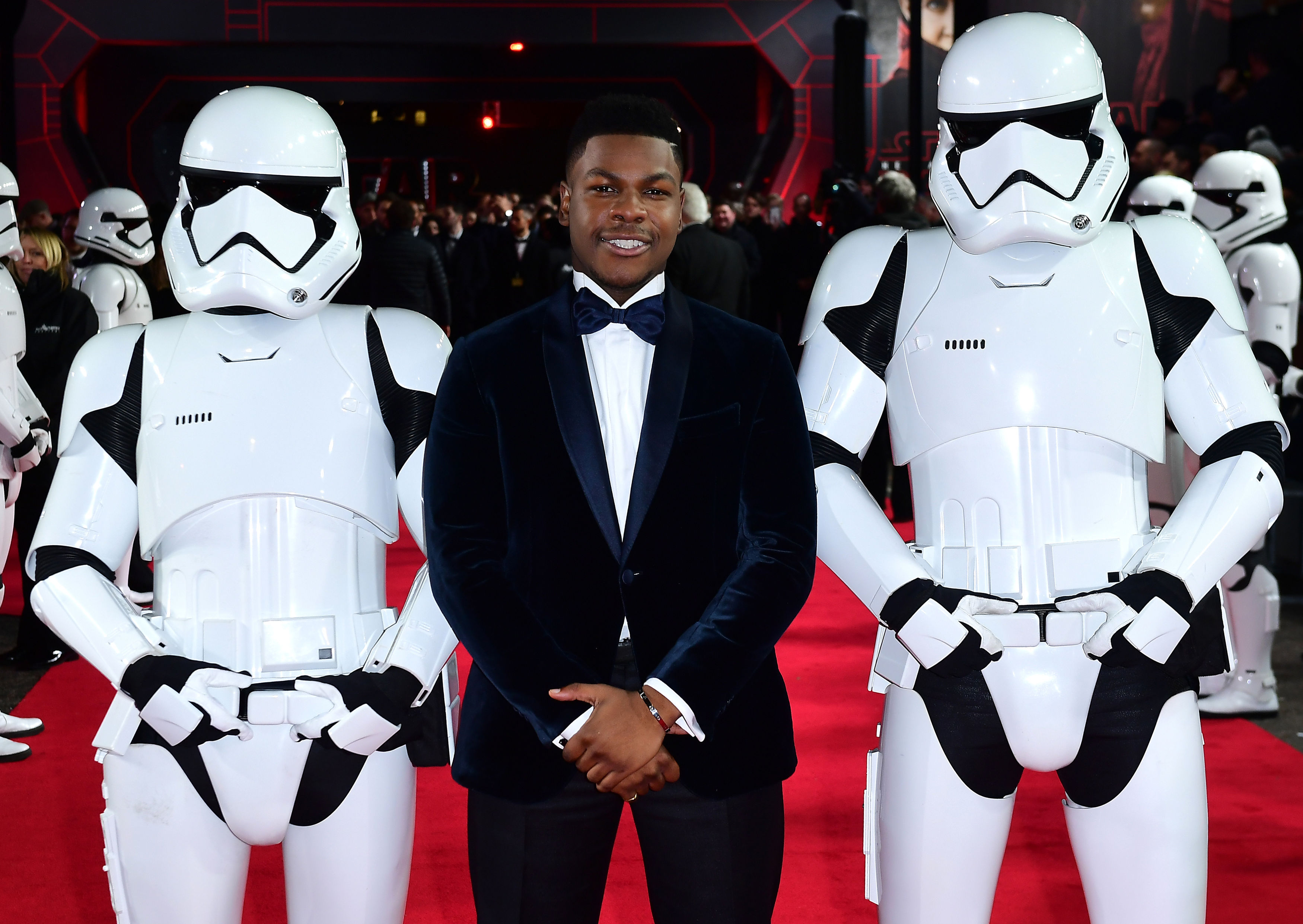 John, who became an inspiration to his generation when he delivered a powerful Black Lives Matter Speech in June, admits that he was sent hateful social media messages saying that he should not get the role as a Stormtrooper based on his race.

The Detroit actor said: “I’m the only cast member who had their own unique experience of that franchise based on their race.

He continued: “Nobody else in the cast had people saying they were going to boycott the movie because [they were in it].

“Nobody else had the uproar and death threats sent to their Instagram DMs and social media, saying, ‘Black this and black that and you shouldn’t be a Stormtrooper.’ Nobody else had that experience.

“But yet people are surprised that I’m this way. That’s my frustration.” 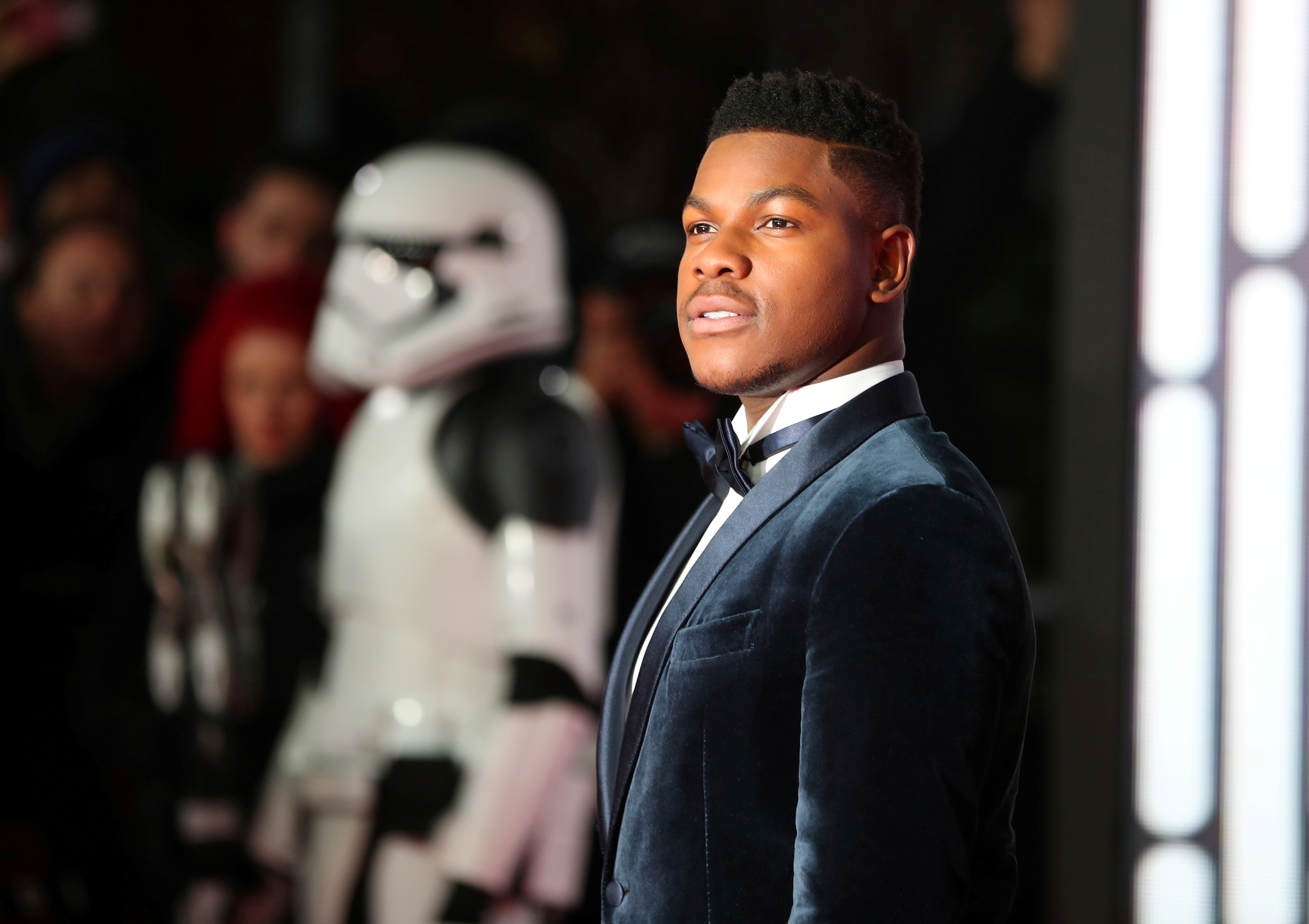 The Circle actor said: “I feel like, especially as celebrities, we have to talk through this filter of professionalism and emotional intelligence.

“Sometimes you just need to be mad. You need to lay down what it is that’s on your mind. Sometimes you don’t have enough time to play the game.” 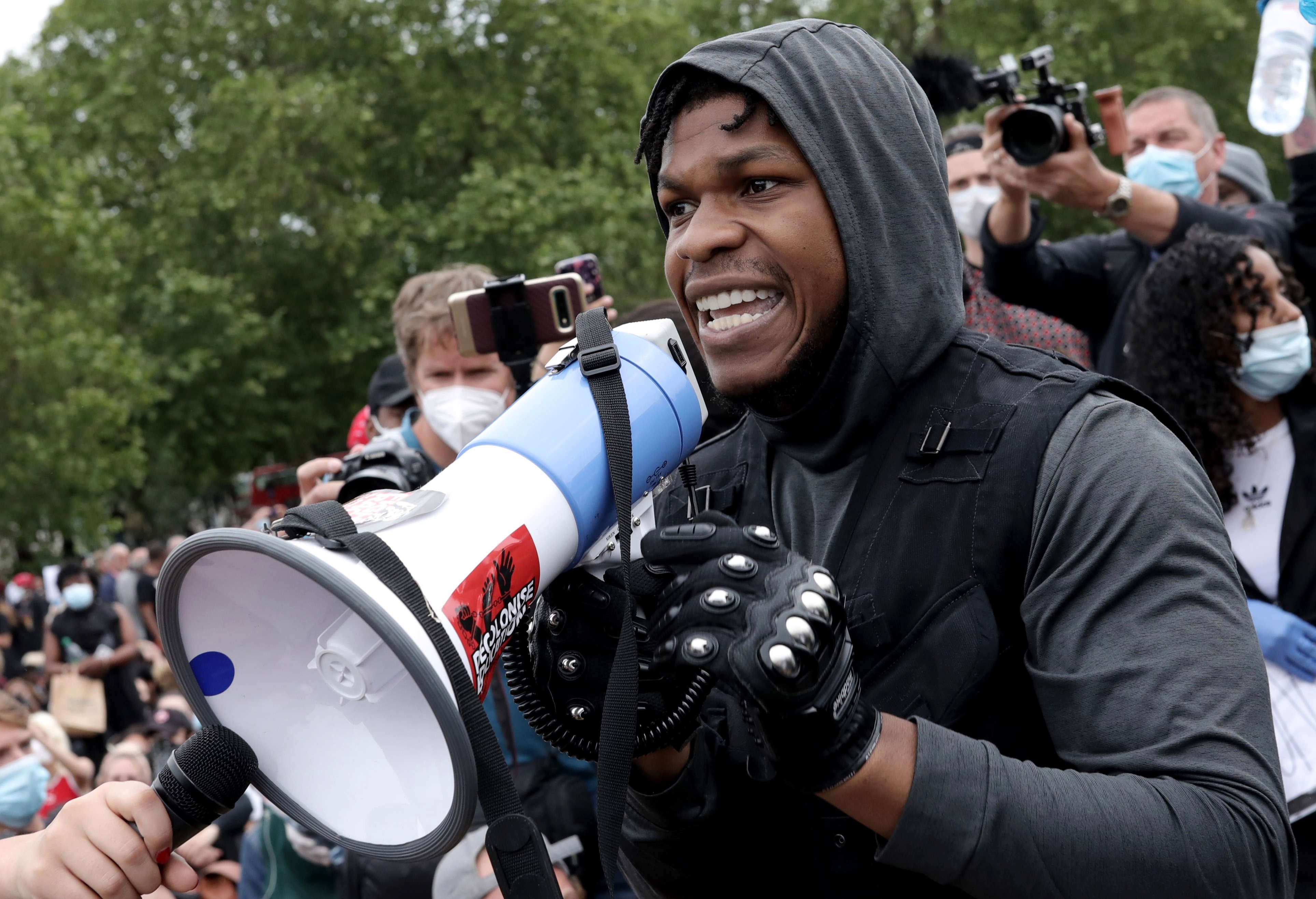 Read the full feature in the October issue of British GQ available via digital download and on newsstands Friday 4th September.