JOSH Widdicombe drops an "f-bomb" after finding out a "mad" revelation on Who Do You Think You Are.

The comedian, 38, appears on the BBC One show later tonight to explore his ancestors. 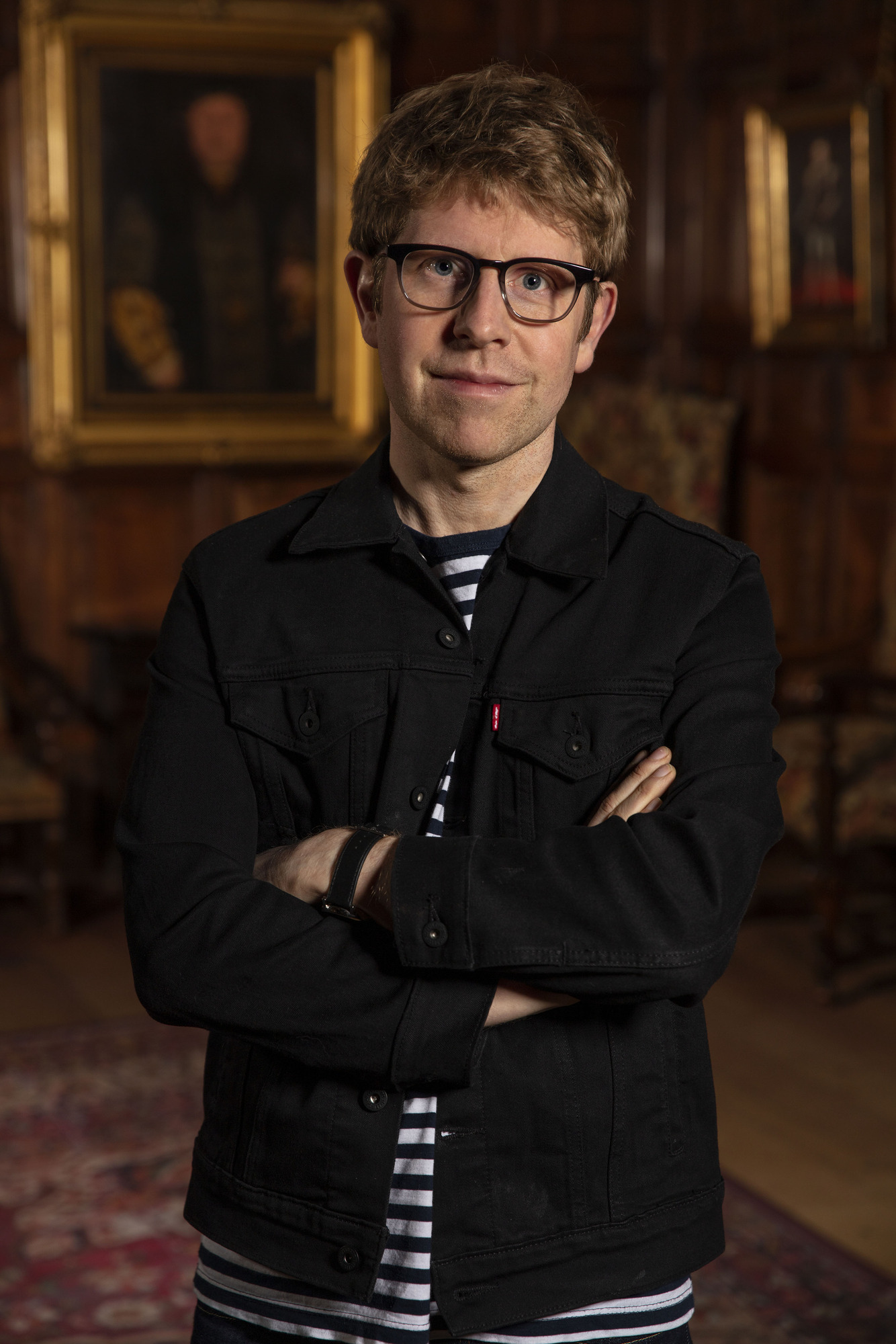 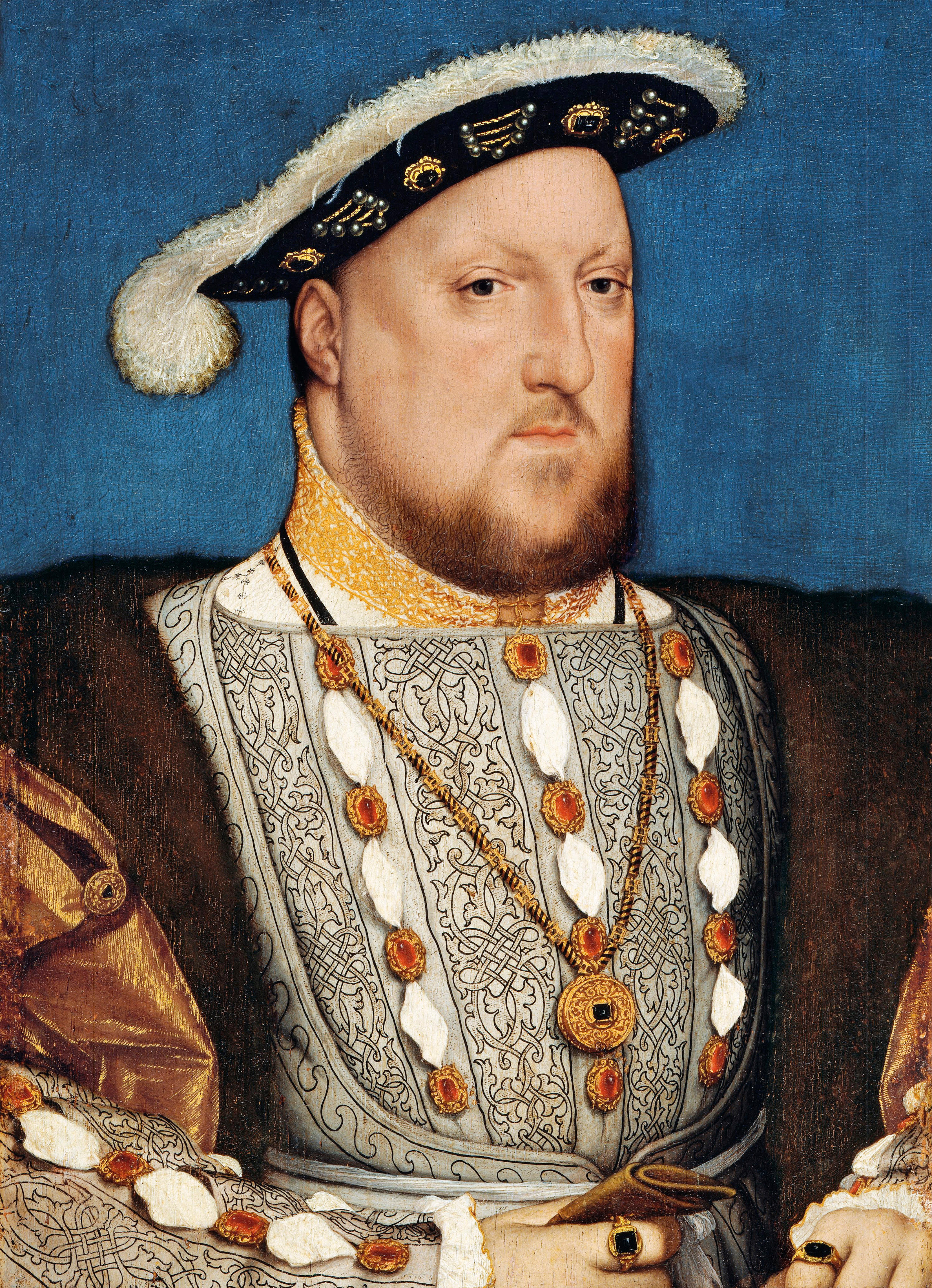 During his "roller-coaster ride through his extraordinary family history," he finds out that he's actually related to Henry VIII.

He is told that Anne Boleyn's sister Mary is his 14 times great grandma and she had an illegitimate child with the King of England when he was married to her sister.

Speaking about the revelation on Rob Beckett and Josh Widdicombe's Parenting Hell podcast, the star said: "It was secret and that is my 13 times grandmother.

"None of the money f***ing came through.

"None of the power came through. Just the chip on my shoulder."

Josh joked that he has been "sworn to secrecy," but the "mad" secret is finally out tonight.

The Last Leg funnyman also discovers later today that he is descended from Edward I and his ten times great-grandfather Henry Rich was the first Earl of Holland.

He was a trusted adviser to King Charles I and had to accompany him to the toilet at all times.

And Professor Tracy Borman explained that it was a very important job in those days.

She said: “It’s the most sought-after role in the King’s court. In those days it’s all about getting ahead as well as getting to be with the King.”

Speaking about his experience on the hit show, Josh confessed: “To say it’s exceeded my expectations is the understatement of a lifetime.

"I was just expecting a couple of farmers. It’s proper blue blood, isn’t it?”