KATE Garraway broke down in tears on today's Good Morning Britain as she said her two children have "effectively lost their dad."

The broadcaster returned to the show to give an update on critically ill husband Derek Draper's condition as he continues to fight for his life in intensive care. 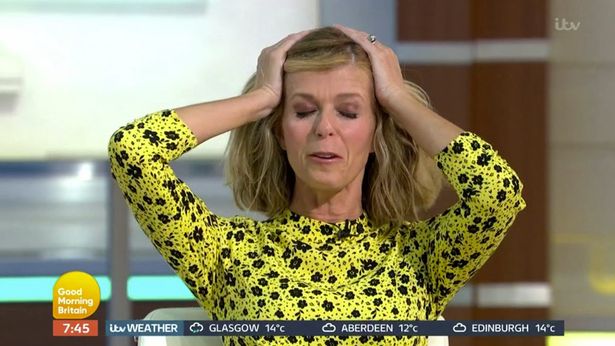 "He’s not there but he is a presence in their lives."

When he was first taken ill, Derek tried to reassure Kate and their children Darcey, 14, and Billy, 10, he would recover and beat the illness.

"I’ve got some texts on my phone of him saying 'I’m not going to die'. I'm getting better, show my pics to the children," explained Kate.

Derek was taken ill with coronavirus 100 days ago and has nearly died six times. 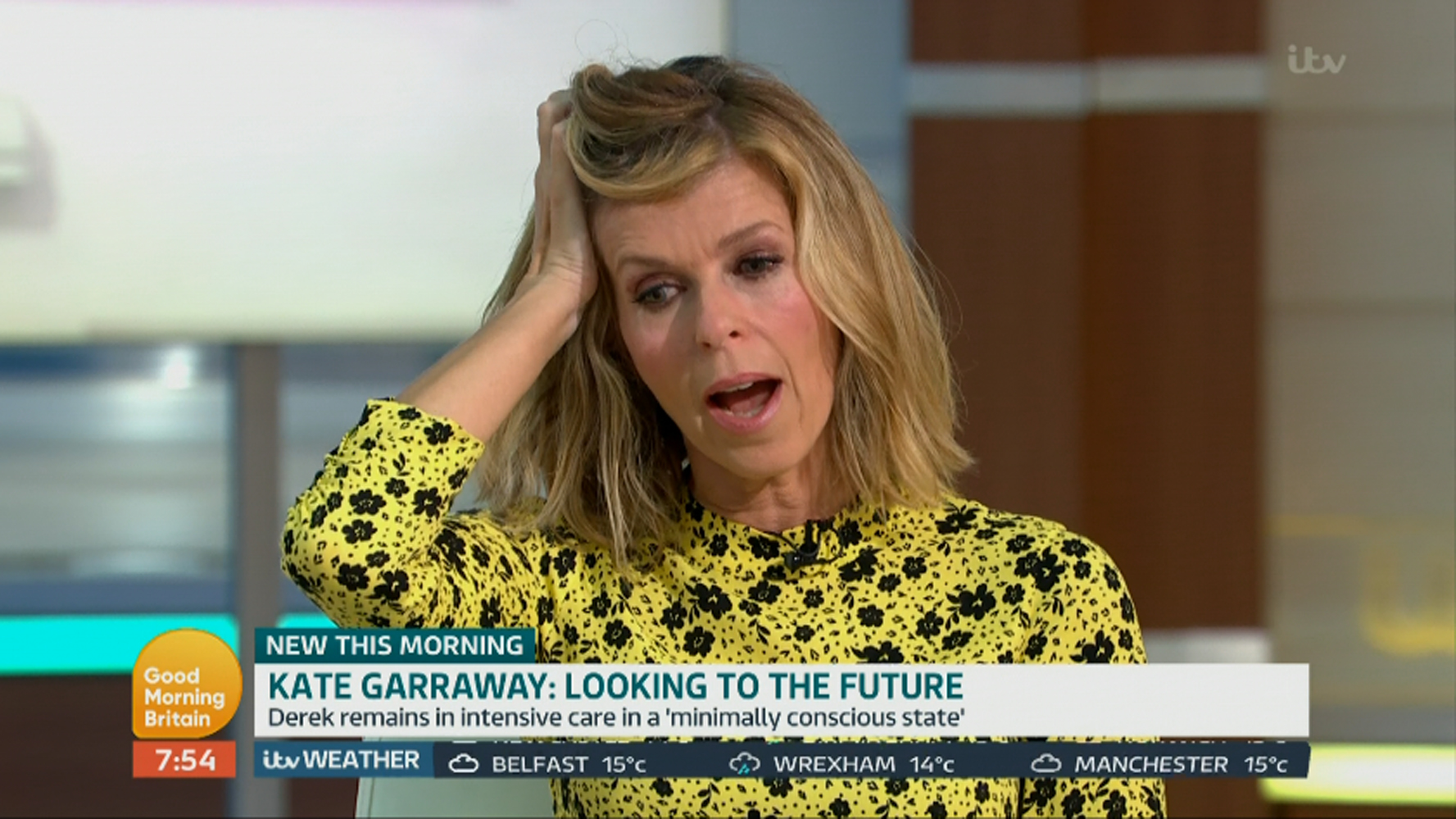 Kate said:"A doctor who has treated him in two hospitals said 'he’s as sick as anyone I’ve ever seen in 35 years of medicine'.

"Six times they said he’s not going to make it. He’s been very, very sick."

The journalist recalled the feeling of terror she felt when Derek's condition suddenly worsened.

She said: "Kidneys fail, liver fails, heart… Each stage it has been a new terror. Just when I thought we were moving forward we now know it can affect your body everywhere." 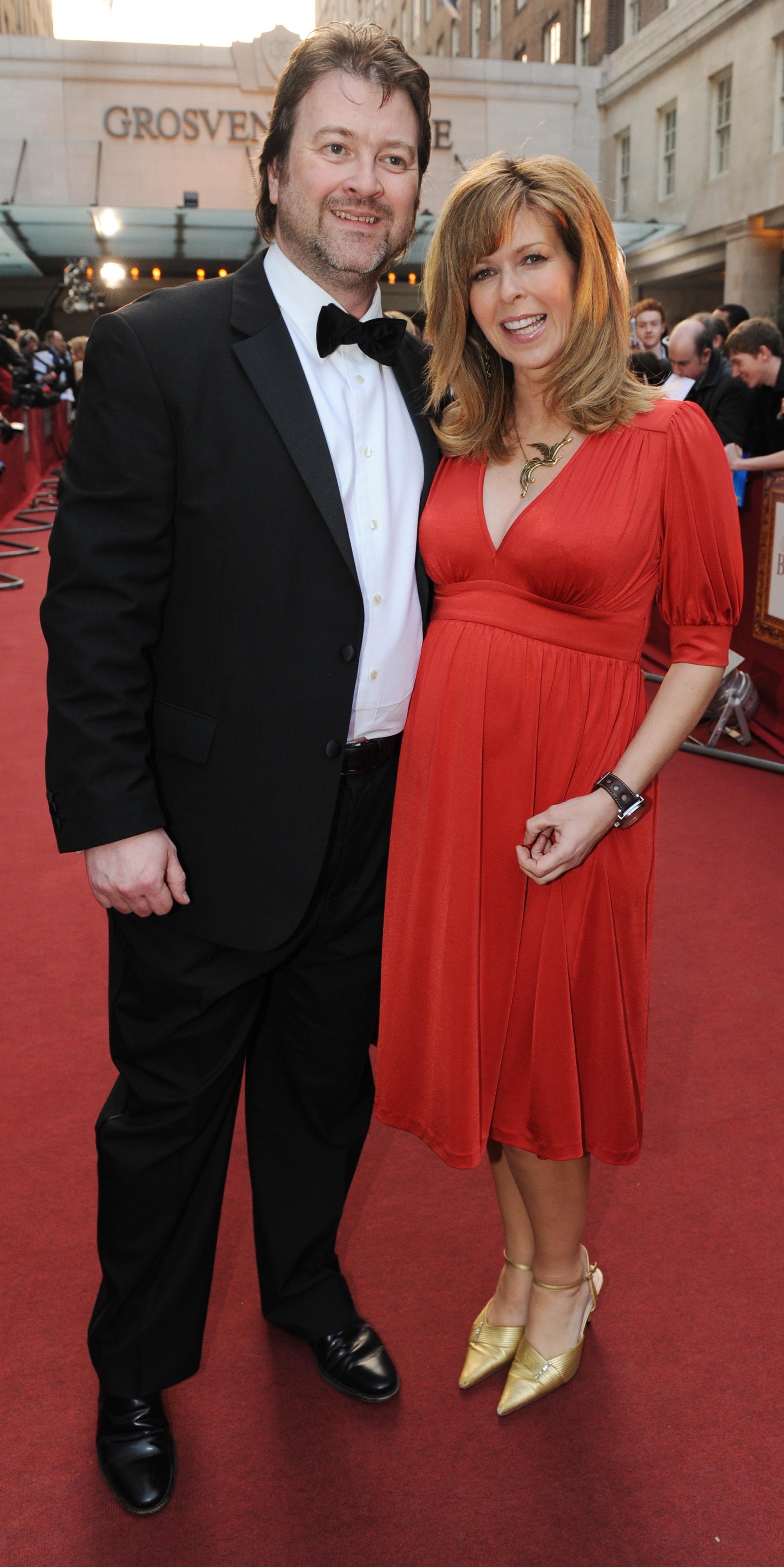 Despite the severity of his condition, Kate said there are signs of hope.

She said: "The problem is it’s a new disease that no one knows.

"It’s great there’s some flicker of hope. His lungs are starting to recover a little bit… they don’t know how much better he can get."

Medics have learned from Derek's illness and have changed the way they treat patients because of him.

Kate explained: "They’ve already changed pathways because of Derek. They’re checking for things earlier on in other patients. 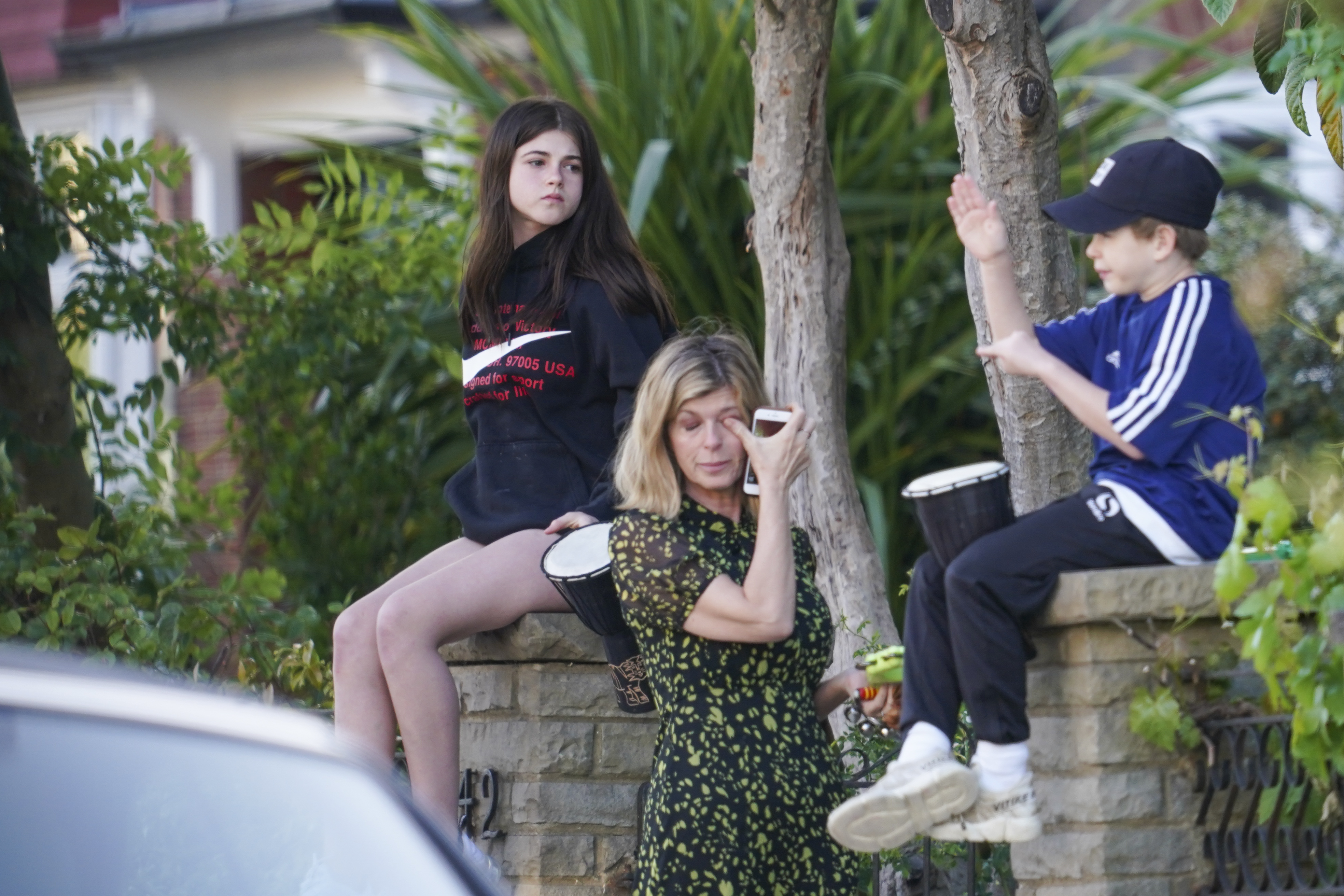 "I keep telling him on FaceTime that he will be pleased by that.

"But it's infuriating as the wife he had to be the one to do it."

Earlier this week Kate said her husband has lost a "huge amount of weight" during his battle with coronavirus.

The 53-year-old said he looked "so different" when she saw him during an iPad video call after nurses were forced to shave his face because his beard grew too big. 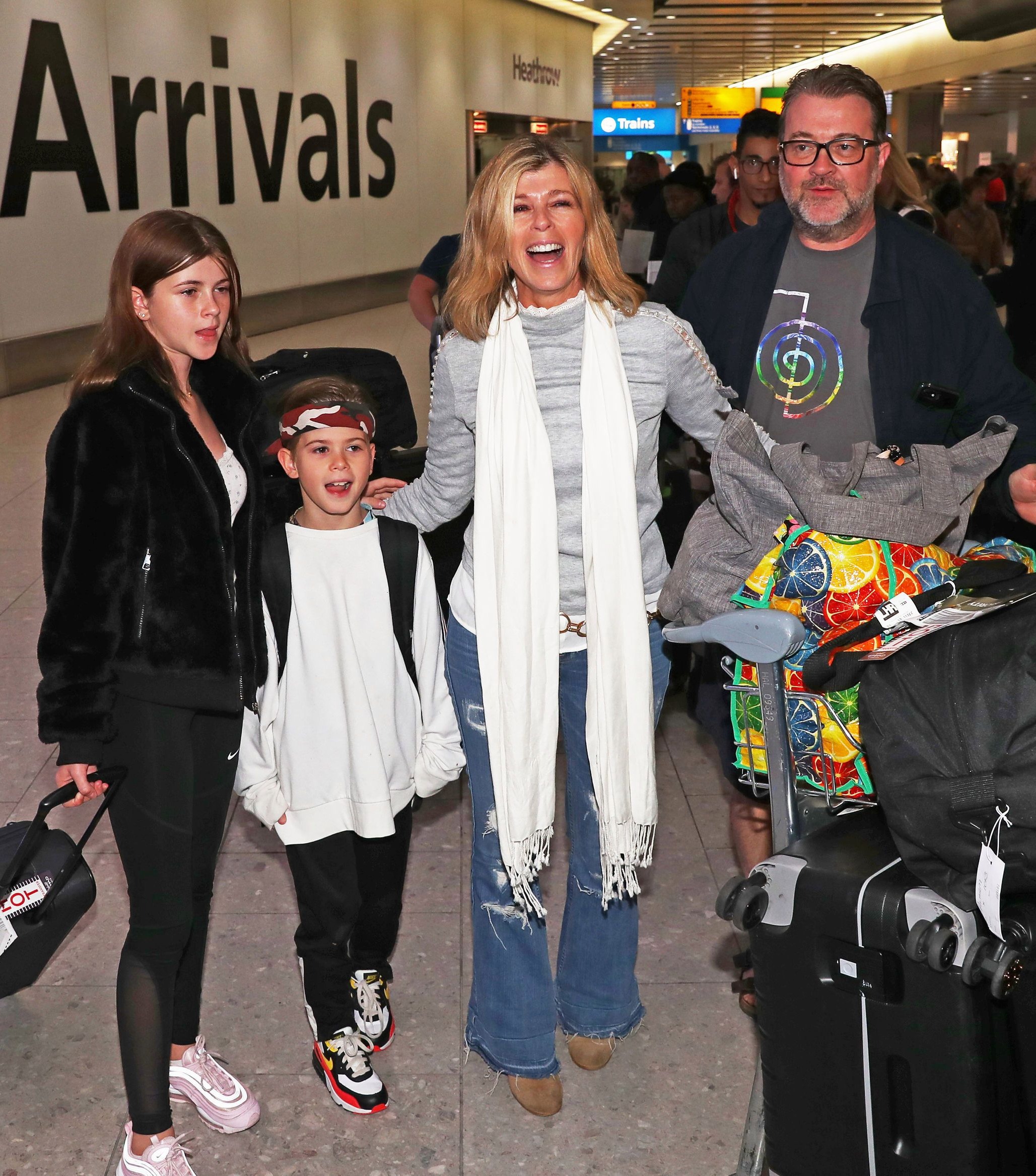 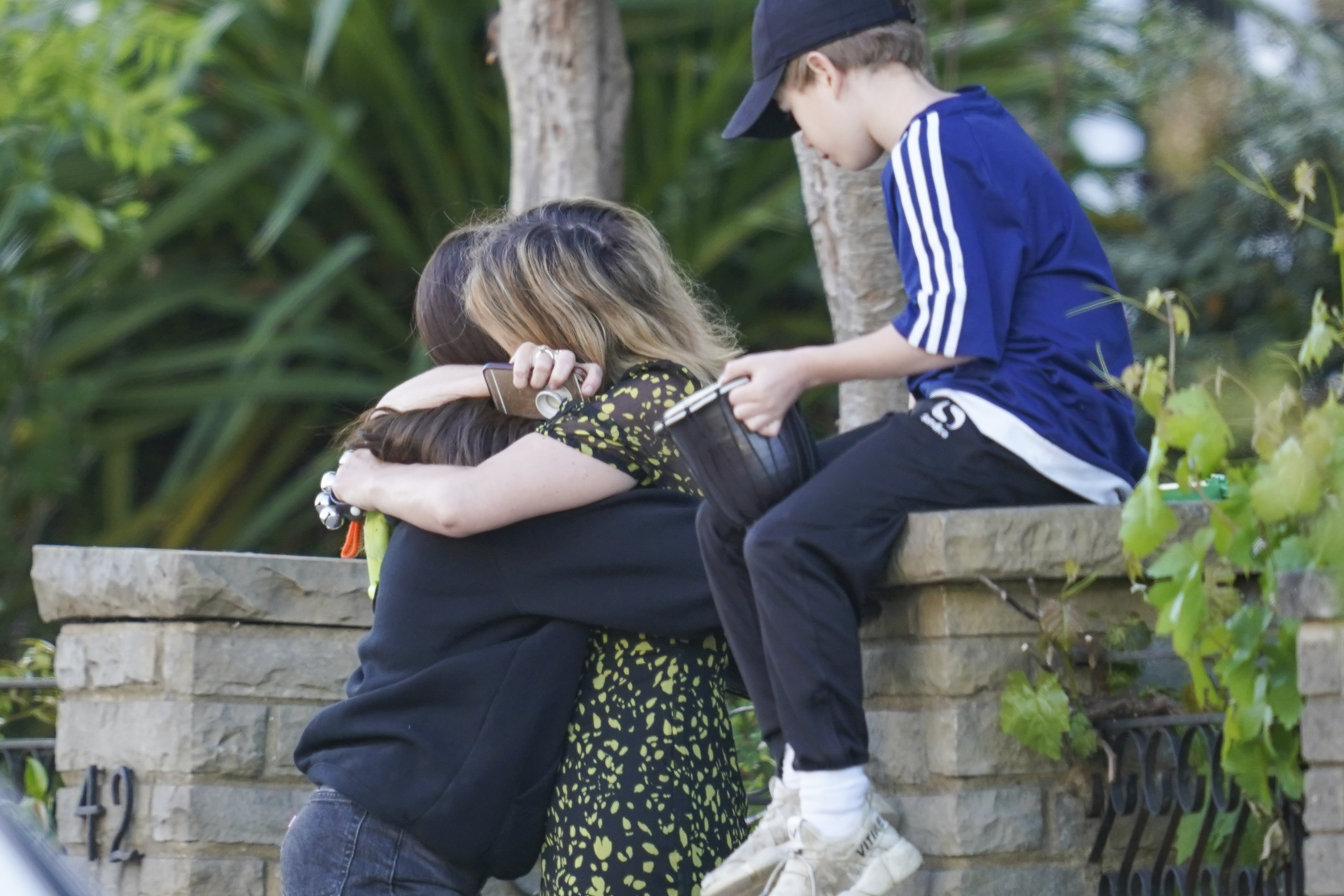 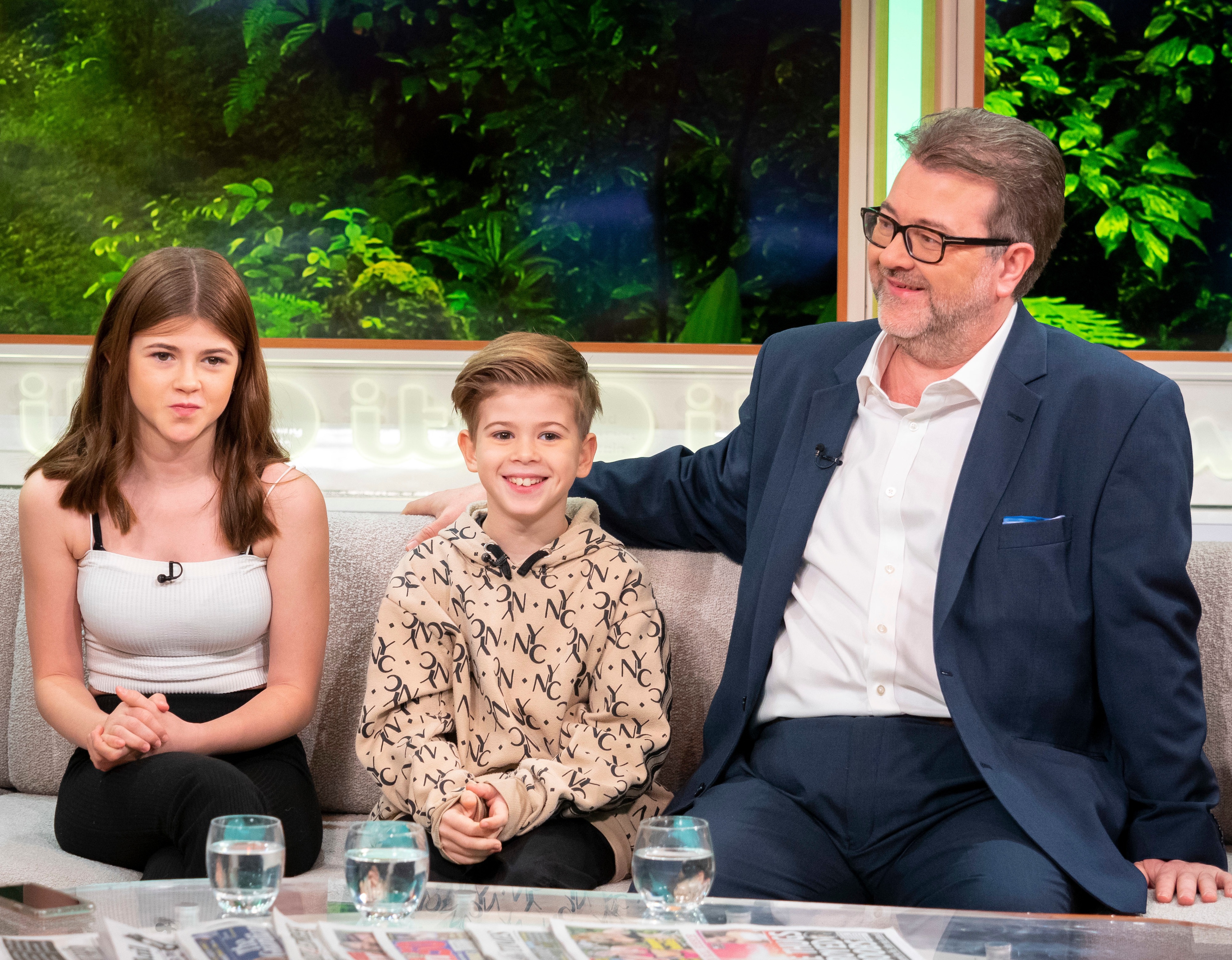 Speaking to Hello!, Kate explained: "Derek's lost a huge amount of weight and when the nurse shaved him because his beard had grown so long, he looked so different."

Referring to their children FaceTiming their dad, she said: "They'd never seen him without stubble or a beard before.

"During their chats, they tell him what they've been doing and their sense of humour often shines through."

Kate revealed in an interview at the weekend that Derek had emerged from his coma after 98 days in hospital and even opened his eyes. 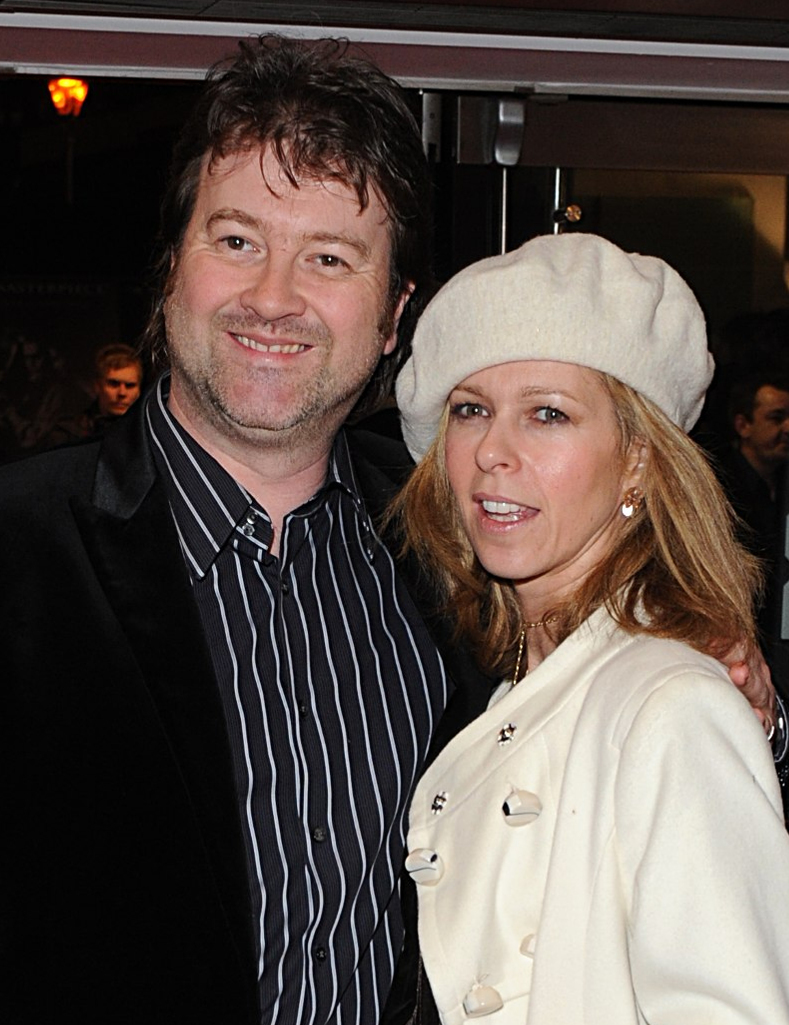 She said: "When medical staff say, ‘Good morning, Derek,’ he sometimes opens his eyes. We and the doctors are doing everything we can so that he can start to recover.”

However, in a rare social media post she also sounded a note of caution, saying the day he returned home having recovered still seemed "very uncertain" amid these "ghastly times".

She wrote: "The future we are really hoping for , Derek recovering & coming home is not nearly in sight & very uncertain.

"But it feels positive to share how we are trying to keep ourselves going as I know so many are dealing with terrible challenges in all sorts of ways as we all try to emerge from these ghastly times, just as we continue to hope Derek can emerge from his minimum state of consciousness.

"I hope reading this helps in some way . Thank you everyone for your lovely good wishes and for sending me your stories of how you’ve been coping too."

It was the first time Kate has posted on Instagram since Father's Day on June 21 when she updated fans on Derek's condition.