KATIE Price's fiance Carl Woods has been viciously trolled over his new tattoo of her – with fans saying it looks like her rival Jodie Marsh.

The star's loved-up beau paid homage to her with a new gothic tattoo of her face that he had inked in Turkey. 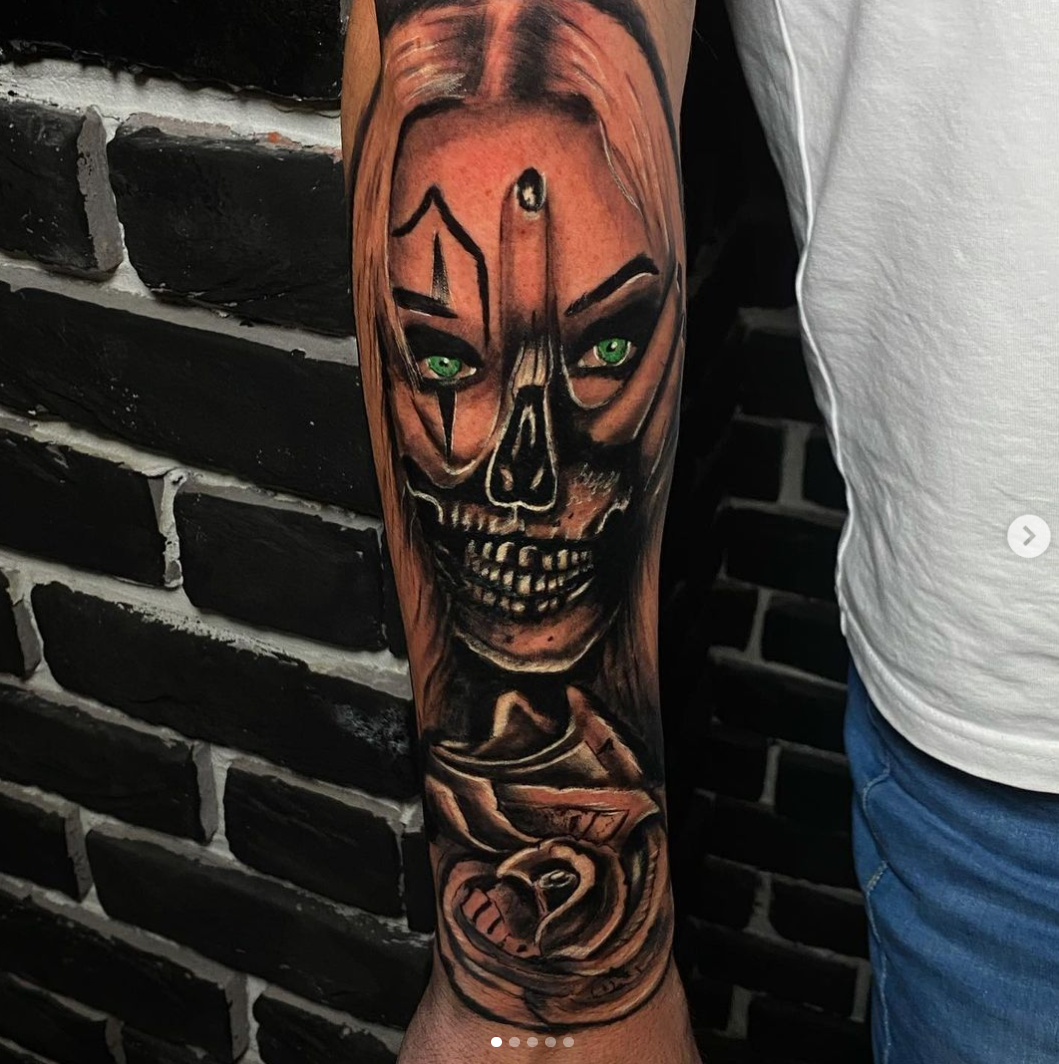 The striking image includes a hand over Katie's face and her piercing green eyes.

Another shared: "That’s not a good tattoo. Looks nothing like her."

As one more moaned: "Love tats, but sorry this just looks bad really wonky… Just shows the importance of taking time to research artist and time over design…"

However, other fans loved the design with one writing: "Green eyes like Katie." 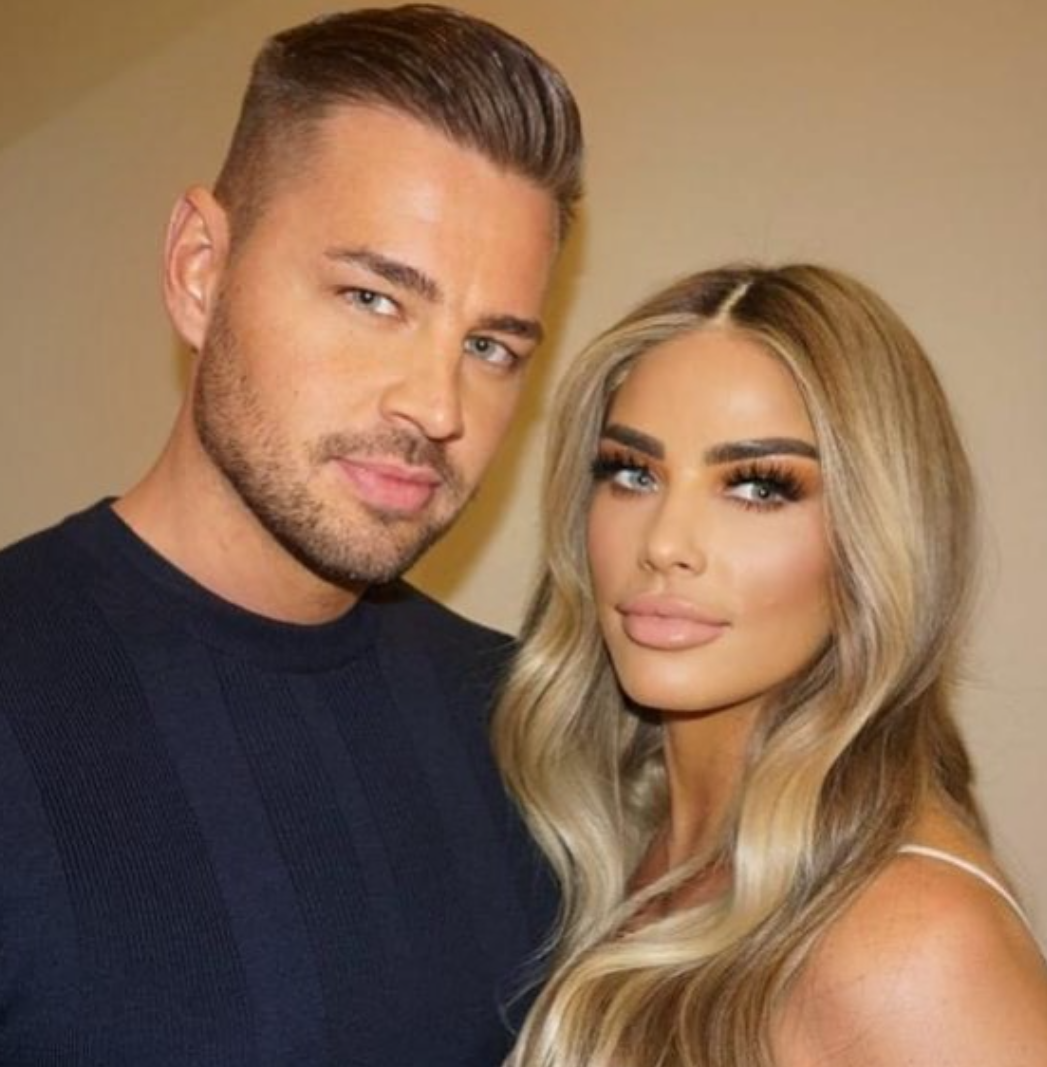 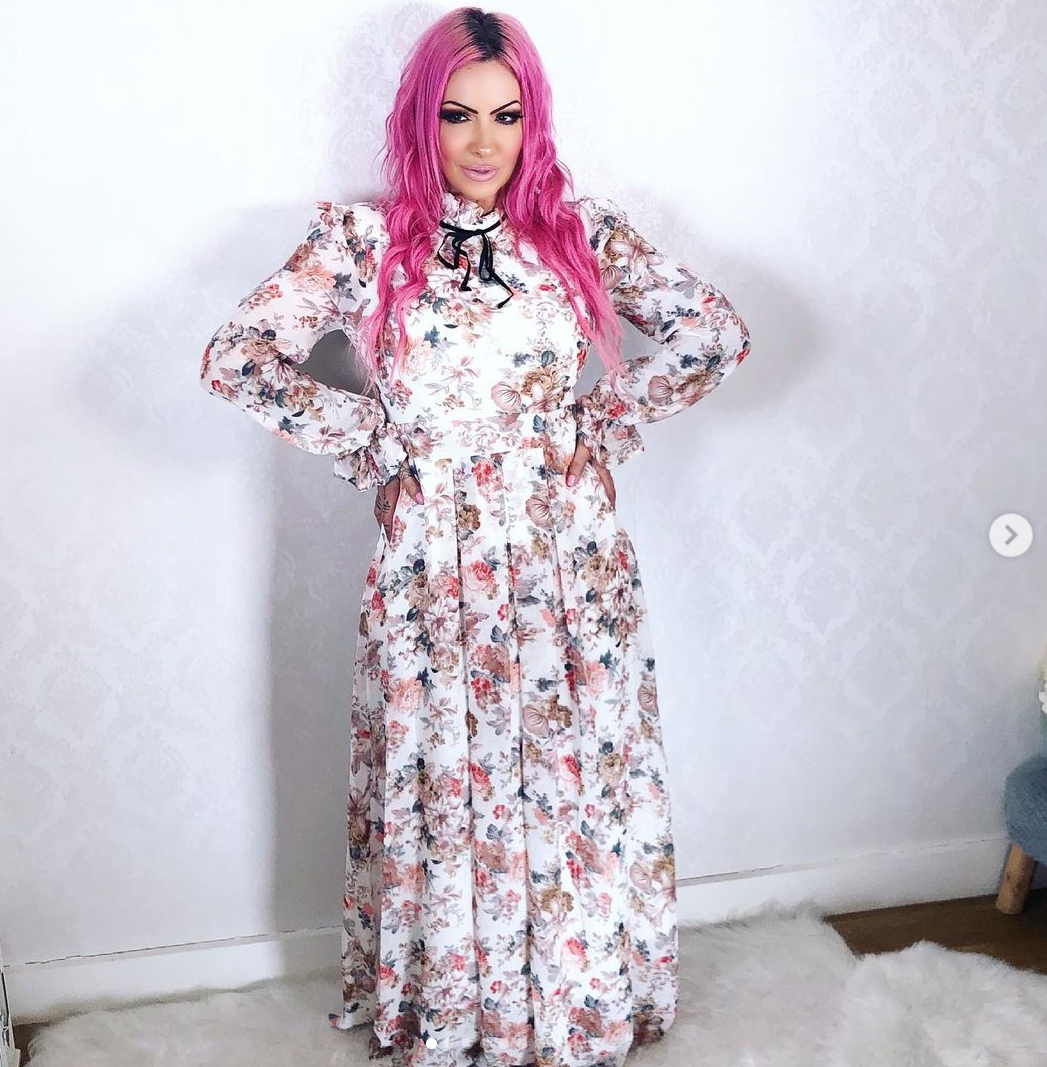 Jodie, 41, reignited her decades-long feud with Katie, 42, last year when she mocked her teeth.

It happened when a fan of Jodie's tweeted a picture of Katie which was mocking her "Bond villain teeth".

Jodie then didn't waste a moment to tweet back with a series of laughing emojis to show her appreciation at her rival being mocked. 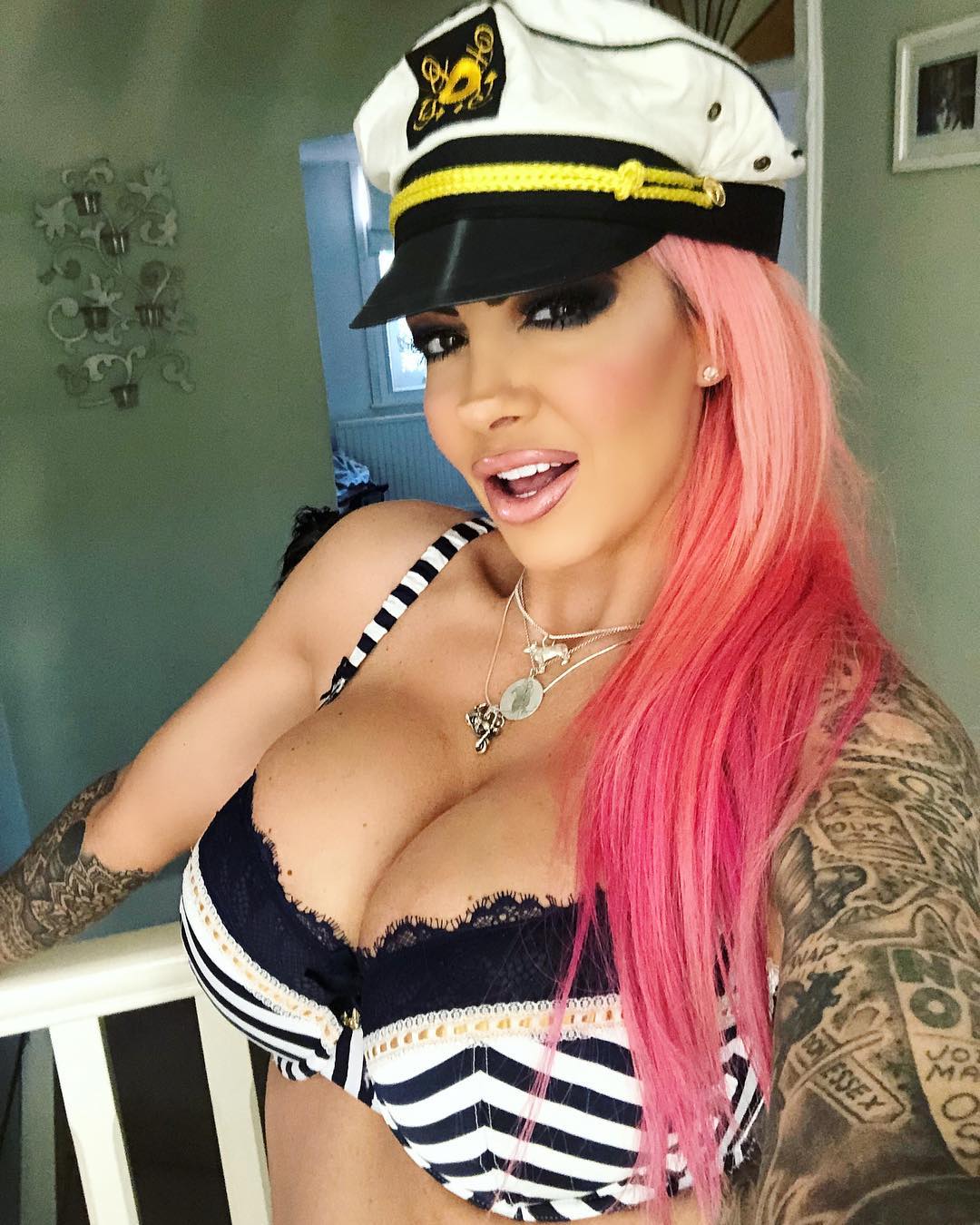 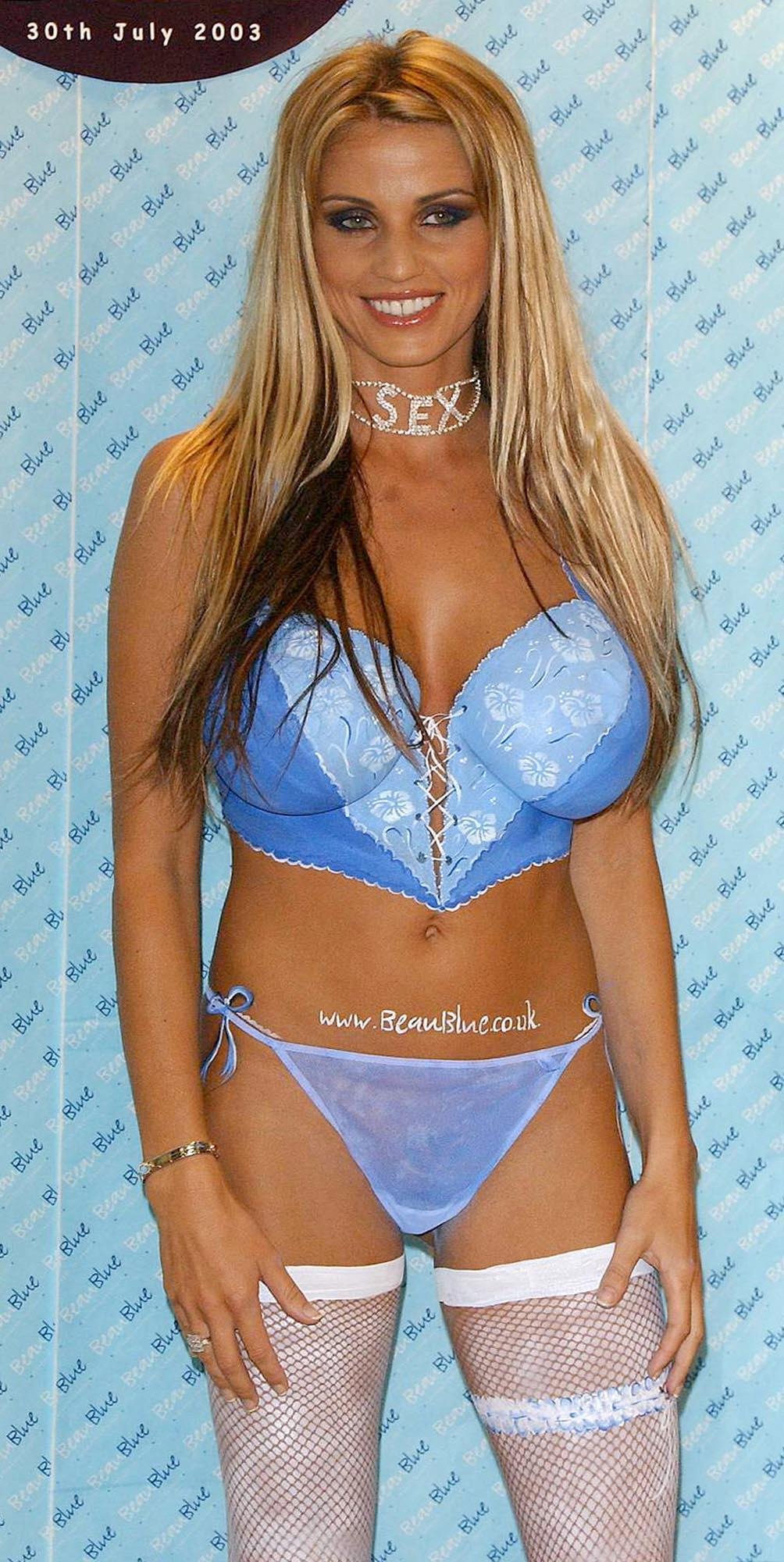 The tweeted photo was from a video that Katie shared of her getting her veneers replaced.

In the clip, she shows sharp metal pegs that have been inserted into her gums to hold her implants.

Katie and Jodie have spent years warring, spanning most of the decades the pair have been in the public eye.

Katie was known as Jordan back then, and liked to have her say when it came to her glamour girl rival.

She once said that Jodie's nose looks "like a builders elbow" and that she has "shagged nearly all my leftovers and not one of them wanted you."

While Jodie once said in a Zoo magazine interview, when asked about Katie: "Who? Oh yeah, her – the one who’s famous for having loads of different kids with different dads!!"