KHLOE showed off her and Tristan Thompson’s baby boy on this week’s episode of The Kardashians.

She also teased her son’s name as fans have been busy guessing since the little one was born via a surrogate in August. 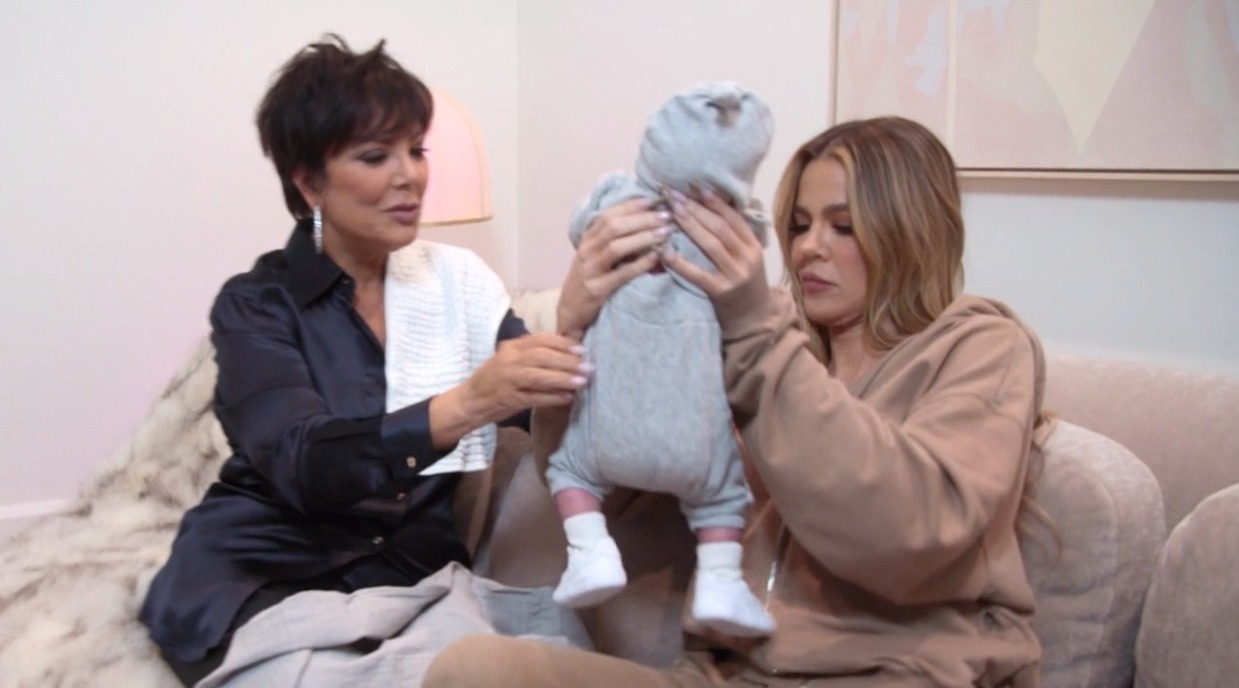 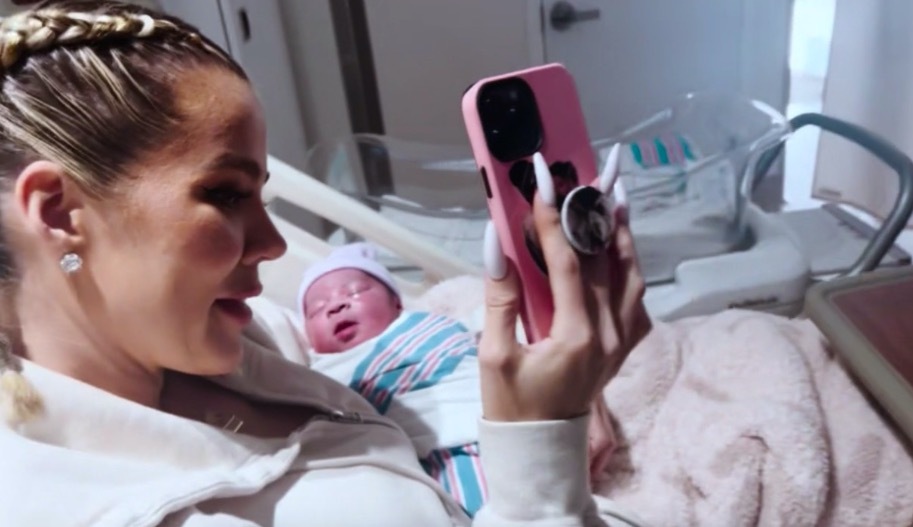 In a teaser for next week’s season two finale of The Kardashians, Khloe, 38, invited her mom Kris Jenner, 66, and her sister Kim, 42, to her Calabasas mansion to spend some time with the newborn.

The Good American founder had dressed him in a blue baby grow while Kris had a blanket on her lap.

The tot could be heard crying as Khloe passed him over to his grandma, who cuddled the baby on her shoulder.

Kim asked: “What are we going to name him? That’s what I need to know.” 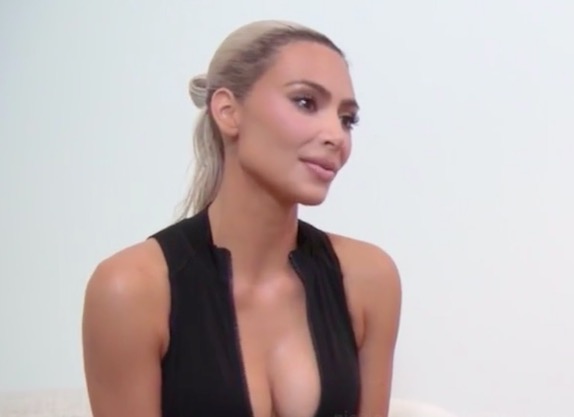 However, fans will have to wait until next week’s season finale to find out Khloe’s answer.

In a confessional, Kris gushed over her new grandson, who is her 12th grandchild.

“A new baby is magic. He’s such a blessing.”

However, the new arrival has been an emotional rollercoaster for Khloe amid Tristan’s infidelity scandal.

The 31-year-old NBA star welcomed a child with his mistress Maralee Nichols in December 2021 after he cheated on Khloe with the fitness model earlier that year.

This is the closest look fans have had at her son since Khloe finally revealed his face on the season two premiere.

Viewers saw the first time that Khloe got to hold her son in a tender moment at the hospital.

Despite her baby daddy drama, she seemed relieved to finally have her son in her ams.

The new mom-of-two gushed in a confessional: "I am so grateful. It's such a beautiful gift that we're able to have.

"Ever since December, it's been this dark cloud looming over me every single day. I've been feeling depressed and sad and now that my son is here, I get to move on."

Khloe added: "Now, I finally get to start the healing process."

However, she has not yet revealed her newborn’s name, much like her sister Kylie Jenner, who welcomed her son with Travis Scott in February. 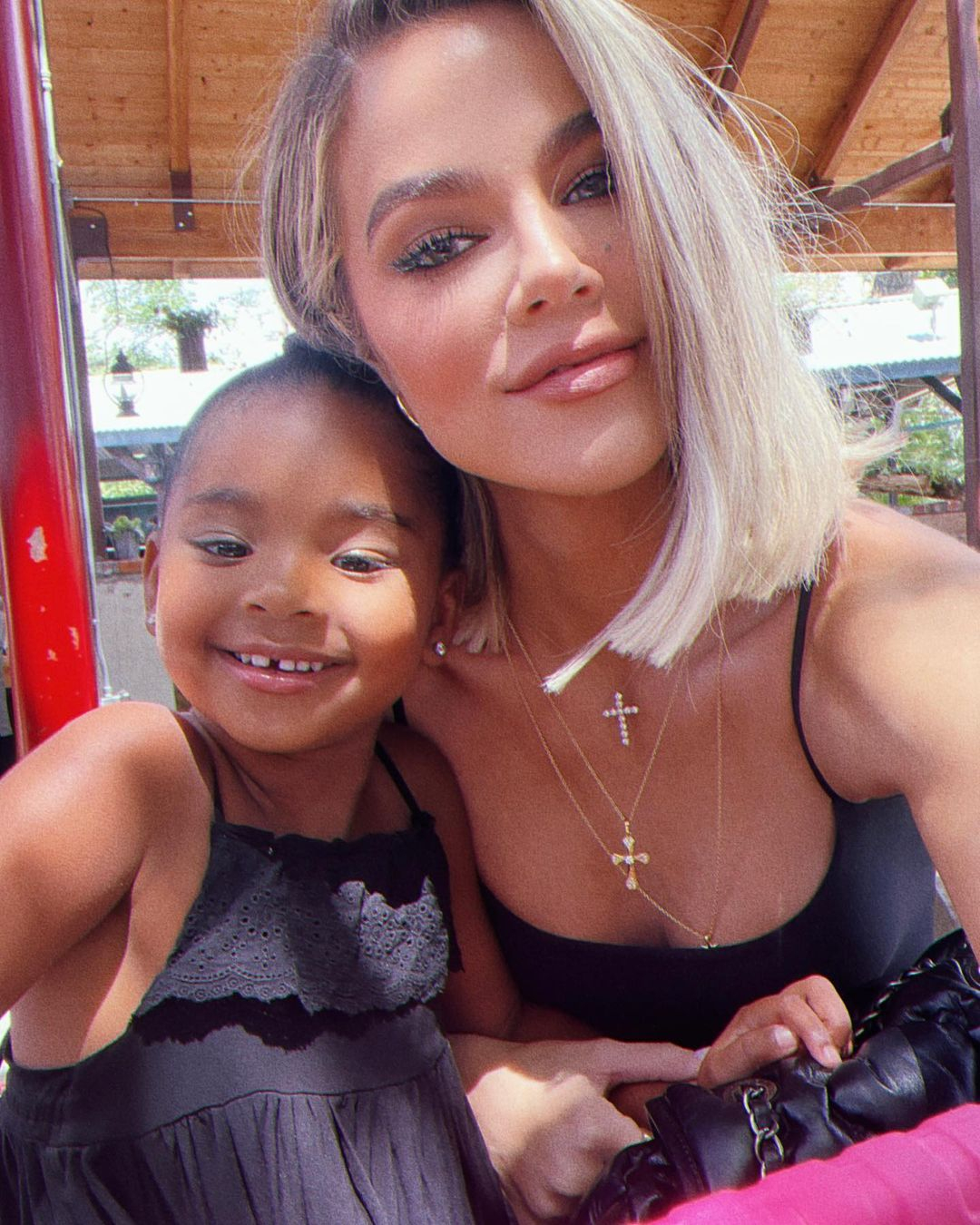 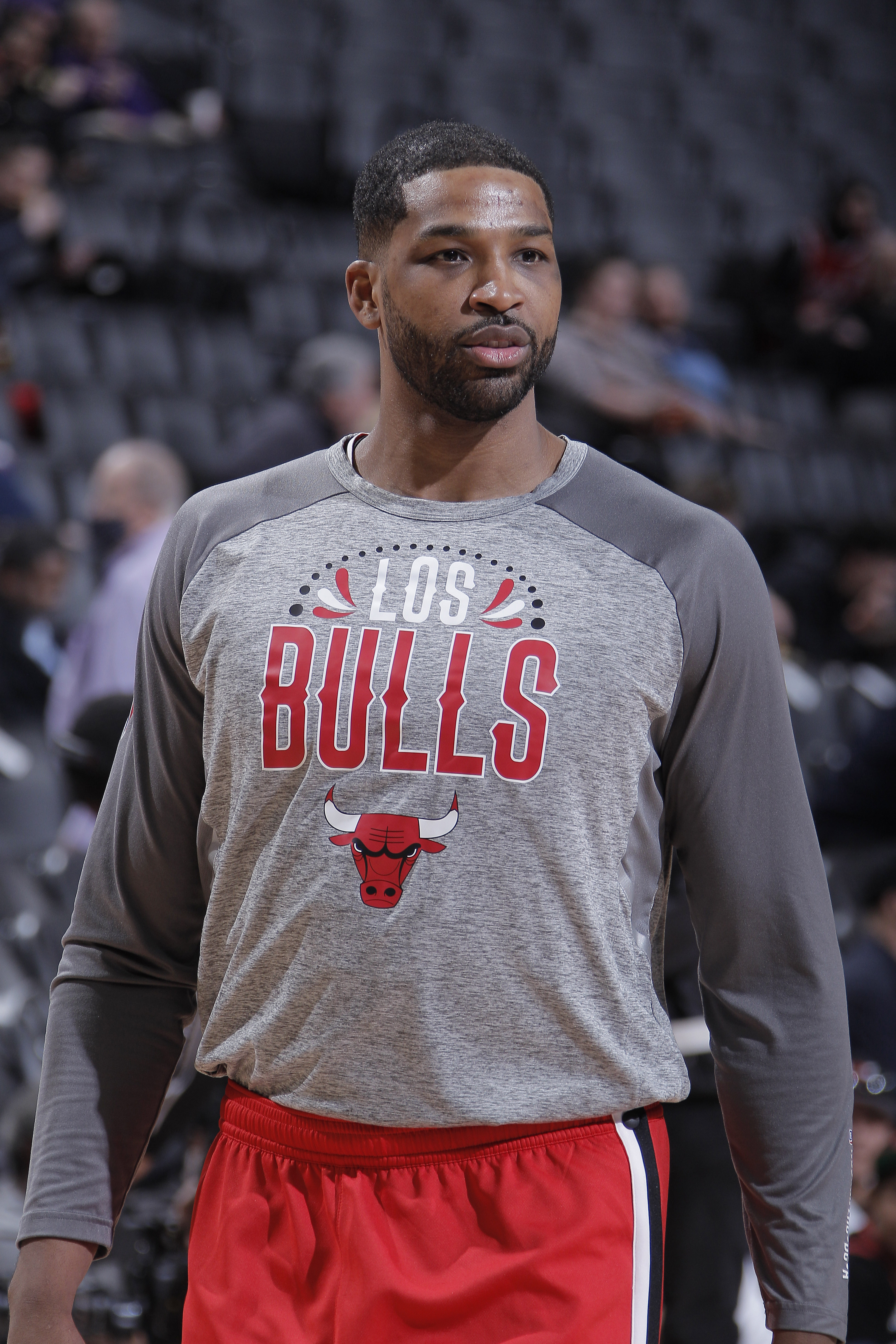