Killing Eve season two has been eagerly awaited by UK viewers since it aired in America during April. Tonight (Saturday, June 8), the hit BBC America show is back with its blistering portrayal of female assassin Villanelle (played by Jodie Comer) as she is pursed by security operative Eve Polastri (Sandra Oh). Villanelle’s character is repeatedly called a “psychopath” throughout the first series but is this believable in medical terms?

Killing Eve made waves when series one aired on the BBC last year with its unique portrayal of a female hit woman.

The BBC America show introduced Villanelle as she began a cat-and-mouse chase with former MI5 agent Eve hotly in pursuit.

Series one was praised by critics and fans alike for its unique depiction of two female protagonists in writer Phoebe Waller-Bridge’s darkly comedic tone.

Now the series is back with its second outing for assassin Villanelle beginning tonight (Saturday, June 8) at 9.15pm on BBC1.

As we pick up after the dramatic finale of series one, we’re sure to see Villanelle brutally murdering some more targets in the show.

Thanks to her cold nature and remorse-free actions, Villanelle is repeatedly called a psychopath throughout season one.

In one particularly self-referential moment we see her say to Eve: “You should never tell a psychopath they’re a psychopath. It upsets them.”

WHERE IS KILLING EVE FILMED? 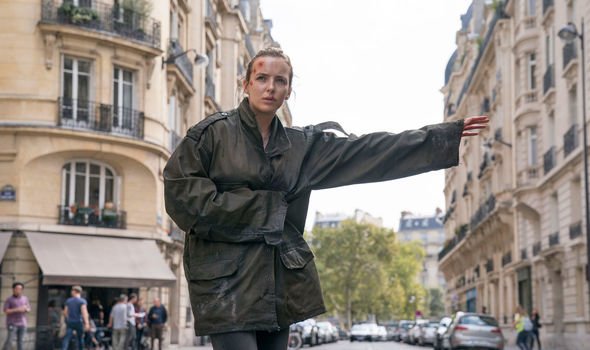 This is such a cornerstone of the character that the writers even employed a psychiatry consultant to make sure she was accurately portrayed.

In an interview with BBC America Dr Mark Freestone, the man behind the job, spoke about the characteristics that classify Villanelle as a psychopath.

He said: “She sees people as a means to an end, feels no remorse for her actions, lies easily and without hesitation, and relates to other people in a very distorted way.”

Indeed, throughout season one, viewers saw her brutally killing and taking pleasure it in as well feeling no remorse at her actions.

We also see her charm and promiscuity, which are both factors that have been associated with psychopathy.

However, whether or not the end result is believable is still a point of contention given our vast lack of knowledge of female killers.

HOW MANY EPISODES ARE IN KILLING EVE SEASON 2? 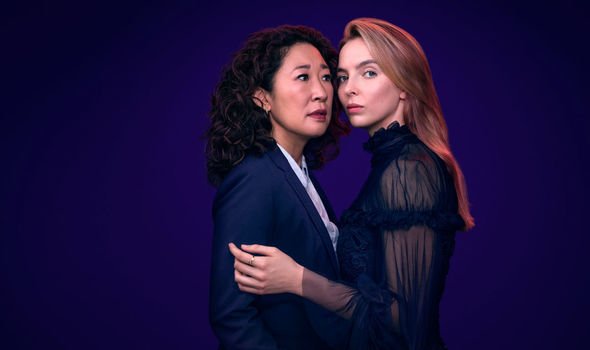 Dr Chelsea Slater, Psychology Lecturer at the University of Wolverhampton, spoke to Express.co.uk exclusively about how Villanelle was shown on screen.

She said: “There is an issue with classifying Villanelle as a psychopath, or clearly saying for certain that she is one, and that is because much of the research on psychopathy has focused on males.”

The issue arises as the majority of cases that researchers and psychologists use to diagnose are sourced from male criminals.

This is especially true of one of the main tests, Hare Psychopathy Checklist-Revised (PCL-R), which rates a person’s psychopathic or antisocial tendencies.

“It was created based on male prison populations, and that is still the main group it is used on,” she explained.

“There is some debate on if this scale can accurately classify females, or if potentially an adapted or a completely new scale is needed.”

This issue is purely due to the fact there are a great deal more examples of male psychopaths across history.

Dr Slater added: “When we start to get to a female murderer, those numbers start to drop especially for women killing outside their family and not killing children.”

What’s more, the few cases that exist and can be examined often feature women killers in partnership with men.

HOW TO WATCH KILLING EVE ONLINE 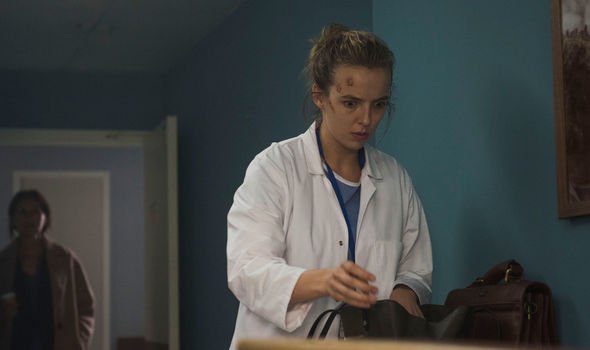 She’s clear then that it is extremely difficult to come in from the outside and clarify whether she is or isn’t a psychopath based on what we’ve seen on screens.

All this means is that Villanelle is an extremely unique character on our television screens, which is one of the reasons viewers fell in love with the character.

Dr Slater agrees: “It’s something very different, she’s not killing because of relationships she’s been in or the men or around her, she’s completely independent really even with her handler being involved.

“She’s killing outside of what he’s asking for. It’s almost refreshing that she has such autonomy. Eve in her own way has that autonomy.

“I think what we’re seeing is two different sides of a coin, which is quite a refreshing script for females in media I think.”

Killing Eve returns to BBC One at 9.15pm tonight and all of season 2 will be available on BBC iPlayer following broadcast