Despite the reality star, 41, taking home a fashion award, reviews on her ensemble were mixed, with some fans thinking she looked like “Batman.” 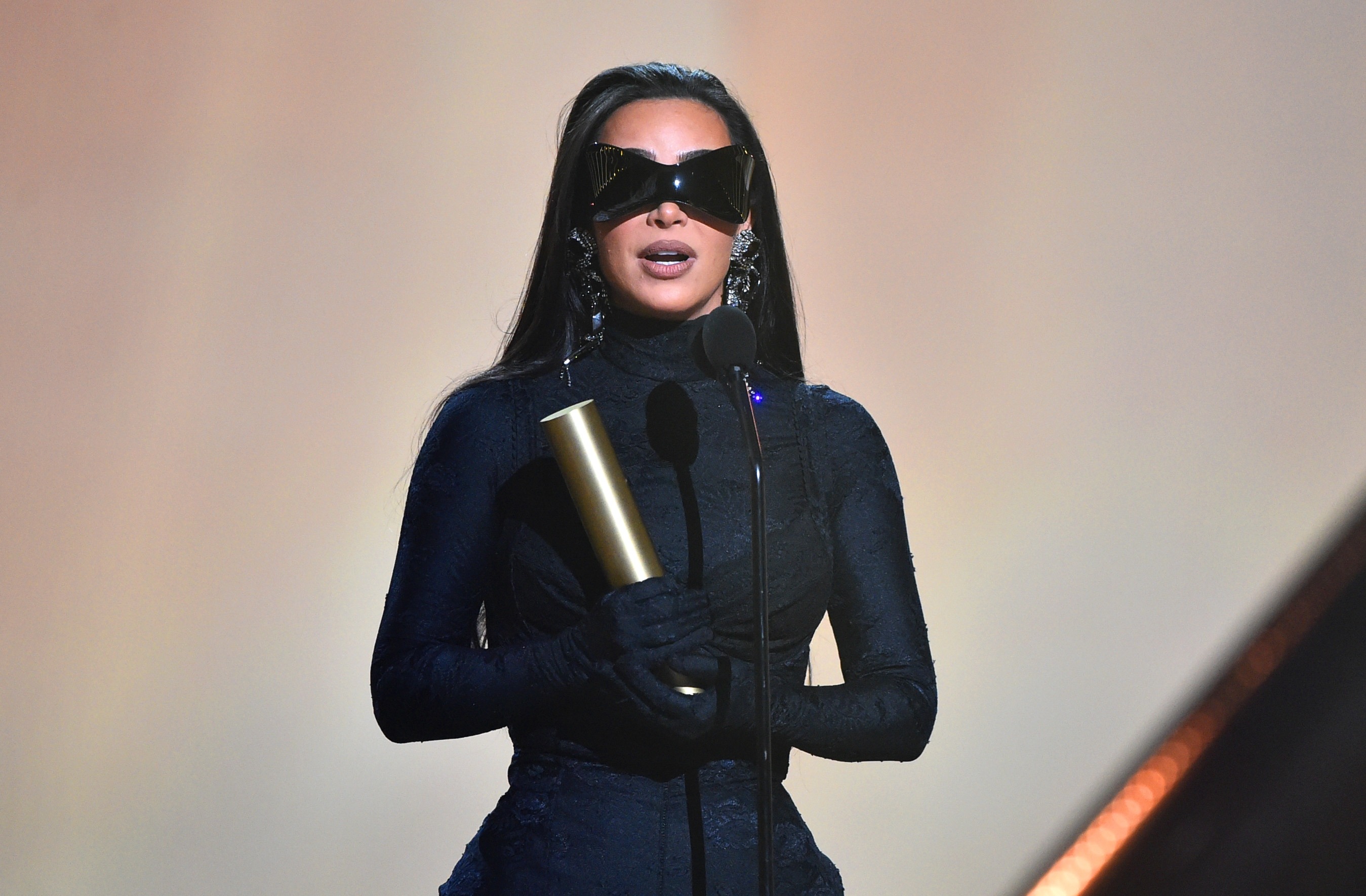 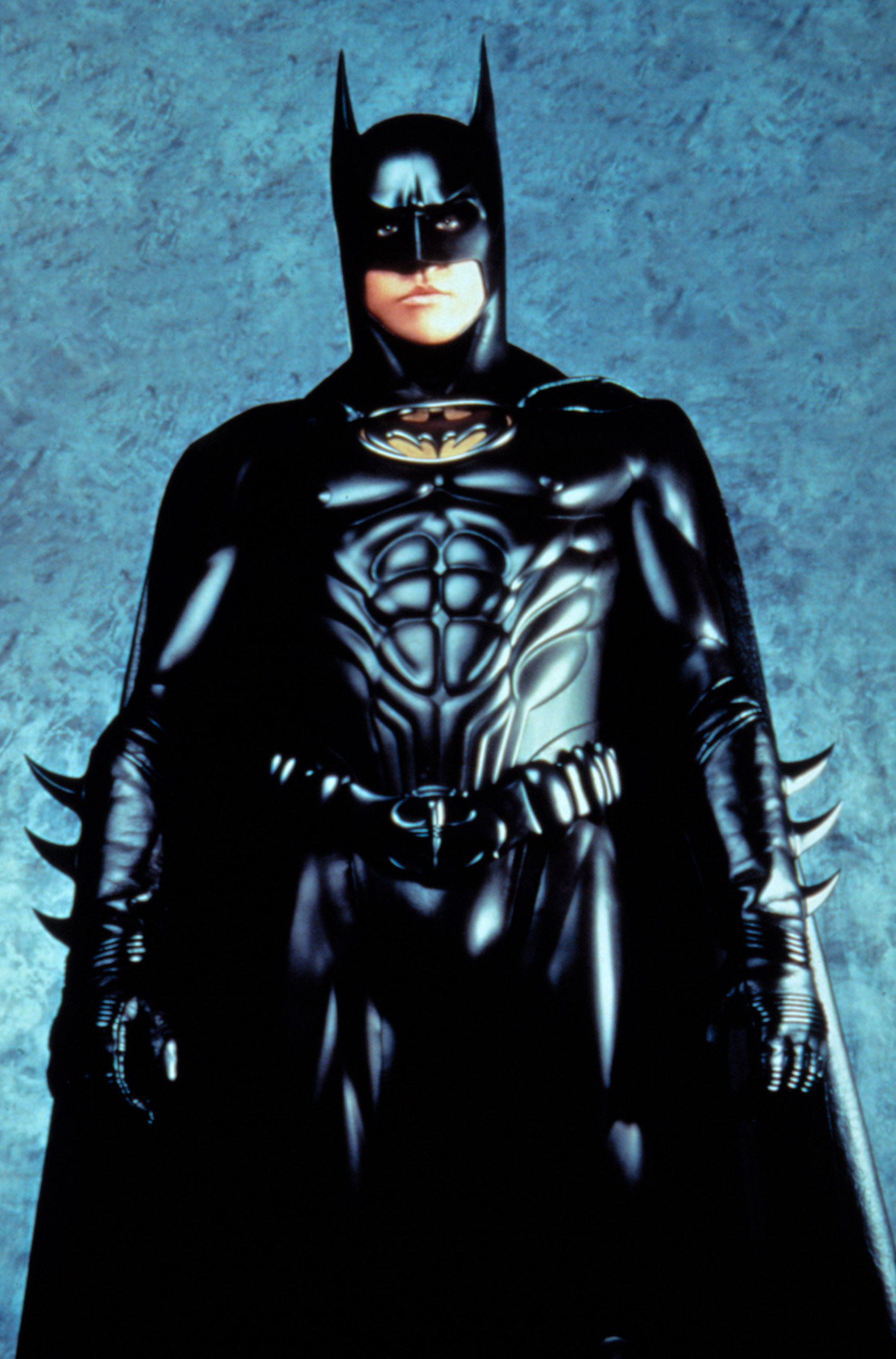 As she often wears for events, Kim opted for a Balenciaga ensemble, wearing a look from the brand’s spring/summer 2022 show.

She donned a black, lingerie-inspired dress with turtleneck and tights.

The Keeping Up With the Kardashians alum finished off the look with large drop earrings and oversized, bug-eyed sunglasses that had fans thinking she resembled the Caped Crusader.

One Twitter user jokingly asked: “Is Kim or Batman?”

Another wrote about the catsuit and sunglasses look: “Why tf Kim Kardashian keep coming outside looking Batman?”

Others said she looked like “batwoman” or a “secret agent.”

“Kim is back to dressing like that Batman,” another wrote, suggesting that means that “she’s back with Kanye.”

The 41-year-old, who filed for divorce from her husband Kanye West earlier this year, did make sure to gush about him during her acceptance speech.

During her speech for being this year's Fashion Icon, Kim thanked many people who helped shape her wardrobe in recent years, most notably her ex.

Appearing emotional by the honor, the SKIMS designer said: “I am so humbled to be here.

"I started off as a closet organizer and a stylist so to win a fashion award, it’s a ‘pinch me’ moment.

"Designers are willing to work with me and there was a time when they weren’t. So many amazing designers like Zac Posen who really believed me or probably got talked into it by getting a call from Kanye,” she said with a laugh.

“And thank you to Kanye even for introducing me to the fashion world. I fell in love with fashion and I’m so inspired by so many people.

"This is like a dream to wake up and wear these amazing clothes," she concluded her speech.

Due to their ongoing divorce, fans were shocked she made a point to mention and praise the Yeezy mogul.

"Kim only has style because of Kanye. I cannot believe she finally some respect on his name, thank you," one viewer said.

Another wrote: "Kim Kardashian Wins the Fashion Icon Award 2021 at PCAs Say what you want, but Kanye really upped her fashion game. No cap."

In recent months, the mother-of-four has moved on from Kanye with new boyfriend Pete Davidson.

Kim and Pete, 28, were first linked romantically a few weeks after she hosted an episode of Saturday Night Live in October.

They confirmed their relationship by holding hands at the airport after a vacation in Palm Springs late last month. 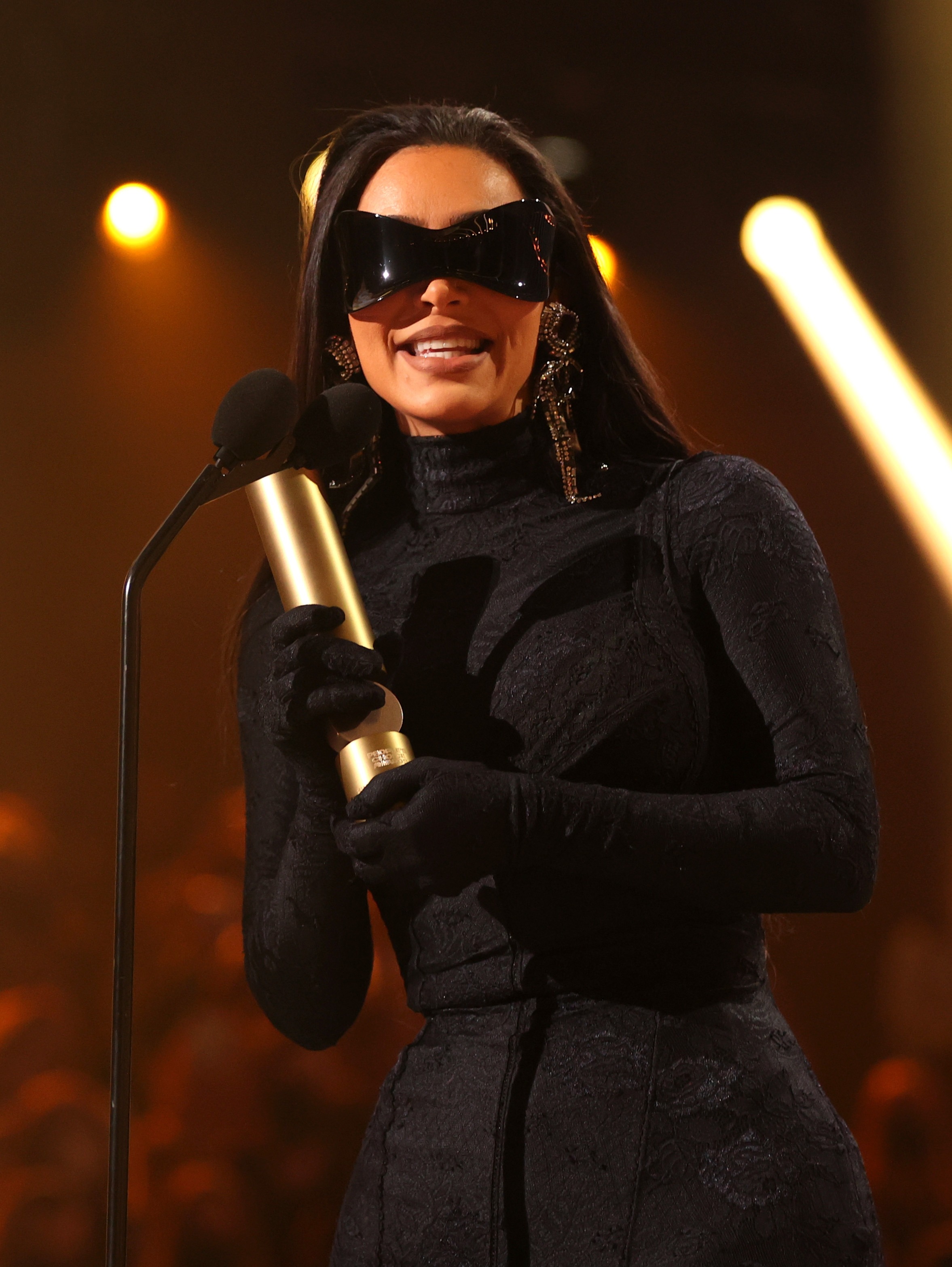 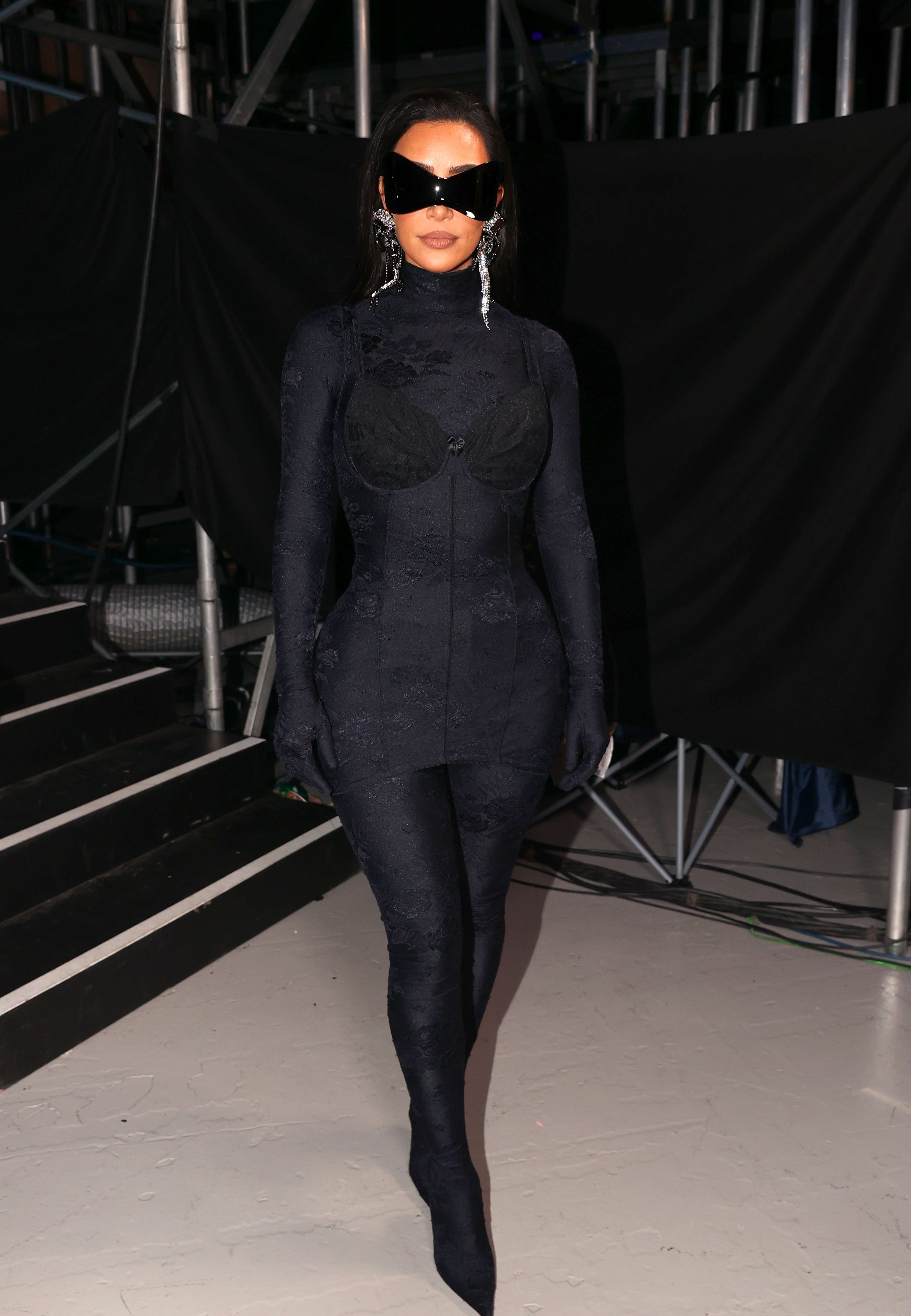