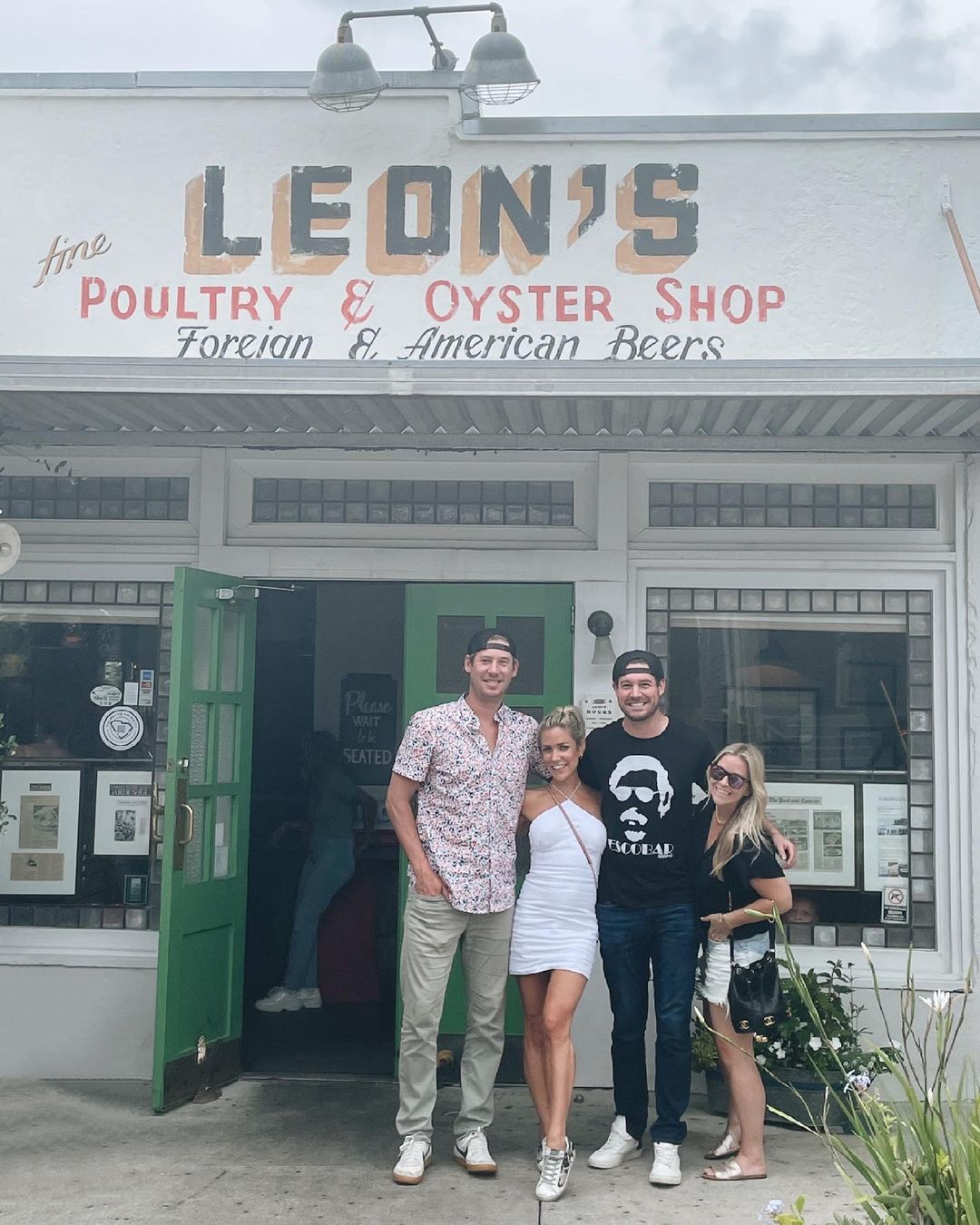 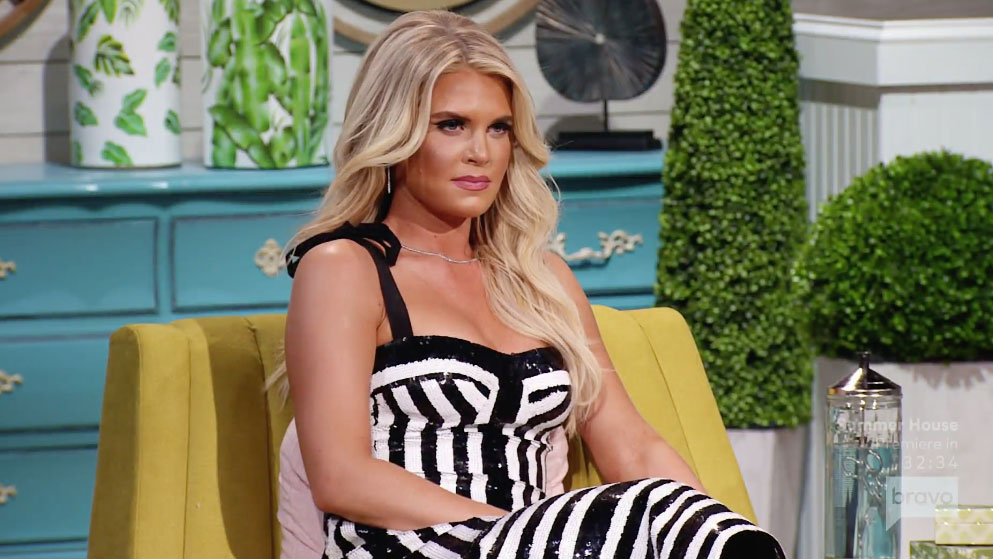 She captioned this new snap: "Charmed I’m sure."

But fans wrote commented: "This is the level petty I f**king love."

Others added: "Madison is typing…." 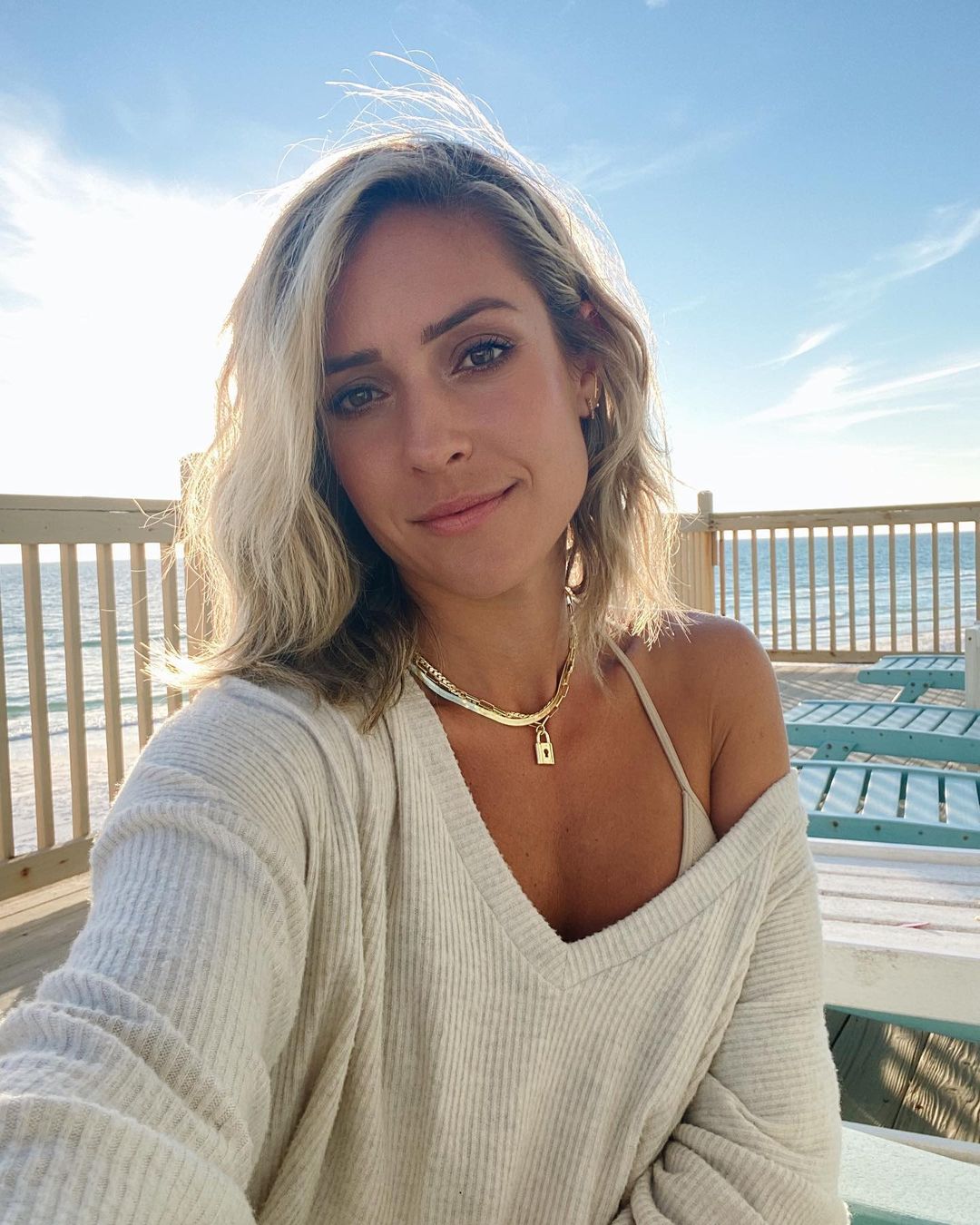 Others wrote: "Can't wait to see what is going to happen in response to this."

Another added: "Ohh Madison is going to be pissed."

One follower shared: "Got my popcorn out. ready for the show."

Some fans chimed in: "Please not Austin. uet I am here for the drama." 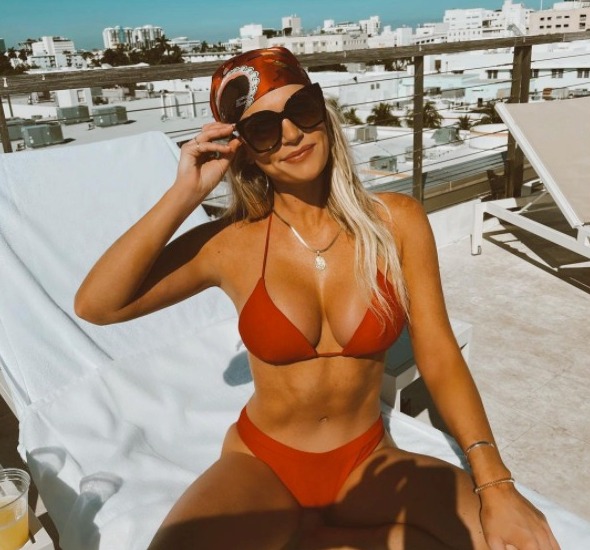 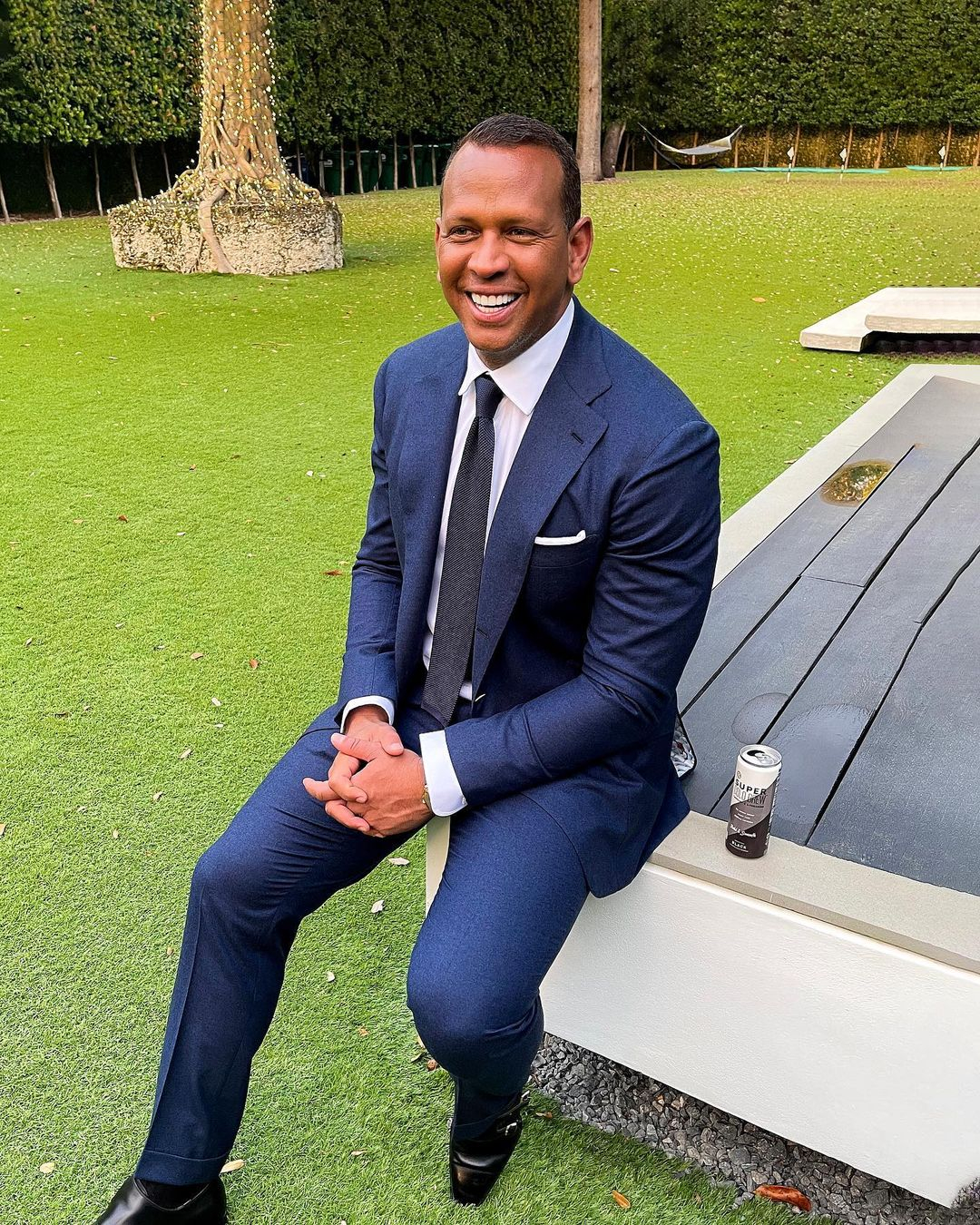 This past December rumors began there was something between Kristin and Austen when he commented on an Instagram bikini pic.

He wrote: "See you next week! Keep breaking the internet in the meantime."

The mom-of-three shared a sassy clip of herself rolling her eyes on Instagram with the line: “I didn’t realize I wasn’t allowed to have FRIENDS that are guys”

In January, Madison told What Happens Live host Andy Cohen Jay initiated their short-lived romance and pulled out DMs exchanged between the two as proof.

She started with an Instagram Story video sharing: "It looks to me like I'm going to have to drop some receipts. Hate to do that… but…"

The 33-year-old later shared on Instagram: "My kids put everything in perspective. All these stupid internet rumors, people thinking they know me or my situation, it's all just noise.

"I know who I am and my kids know who I am. That's all I care about. That's why I typically never comment on the BS." she continued.

Kristin split with her husband Jay Cutler, 37, in April of this year.

Kristin shared photos and videos of a beach trip with her three children, Camden, eight, Jaxson, six, and Saylor, five, and added her commentary at the end of the compilation. 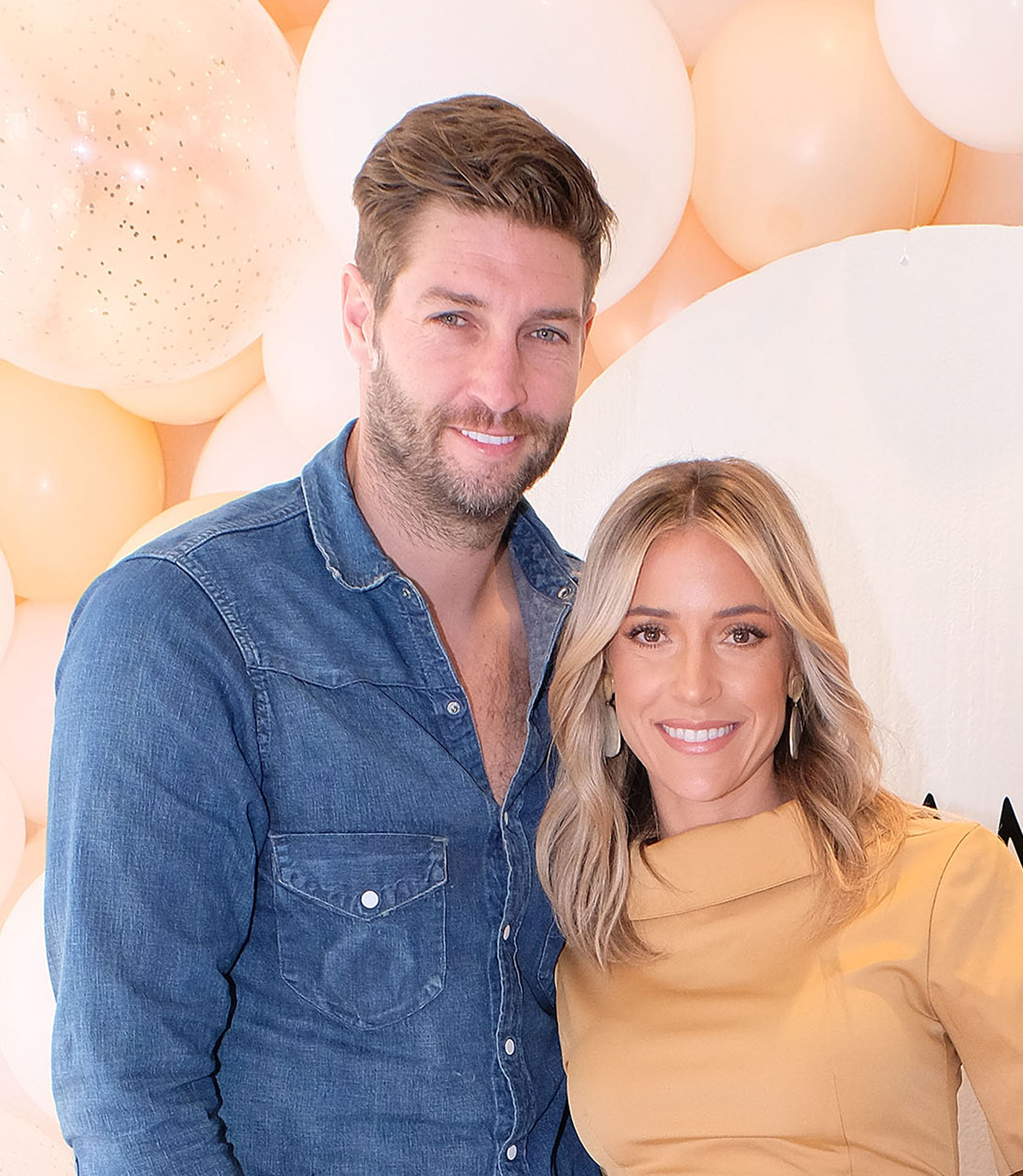 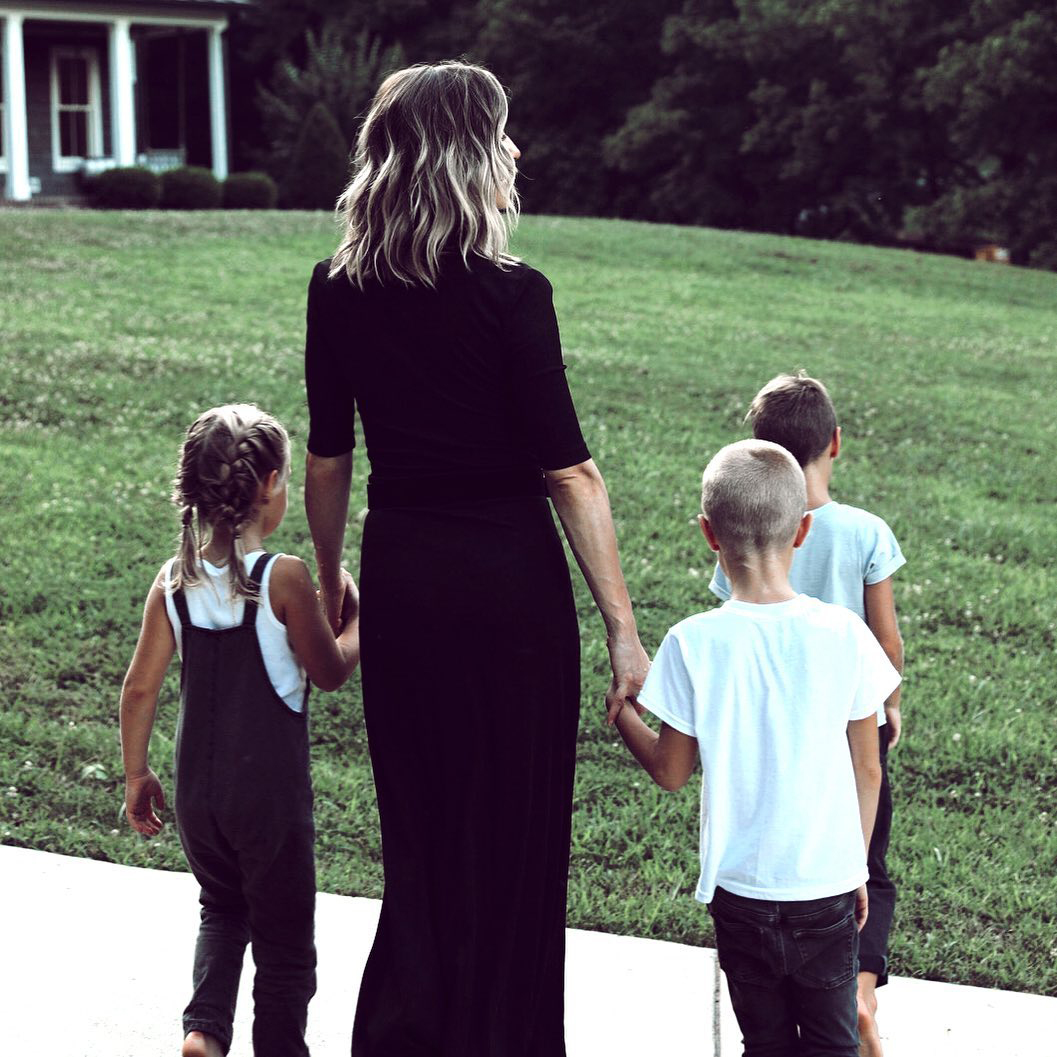