KYLIE Jenner has given fans a glimpse at her incredible $36million estate as she takes a stroll around her gigantic garden.

The 23-year-old, who is mom to Stormi, 3, showed off her collection of orange trees, a small herb garden and an outdoor playground. 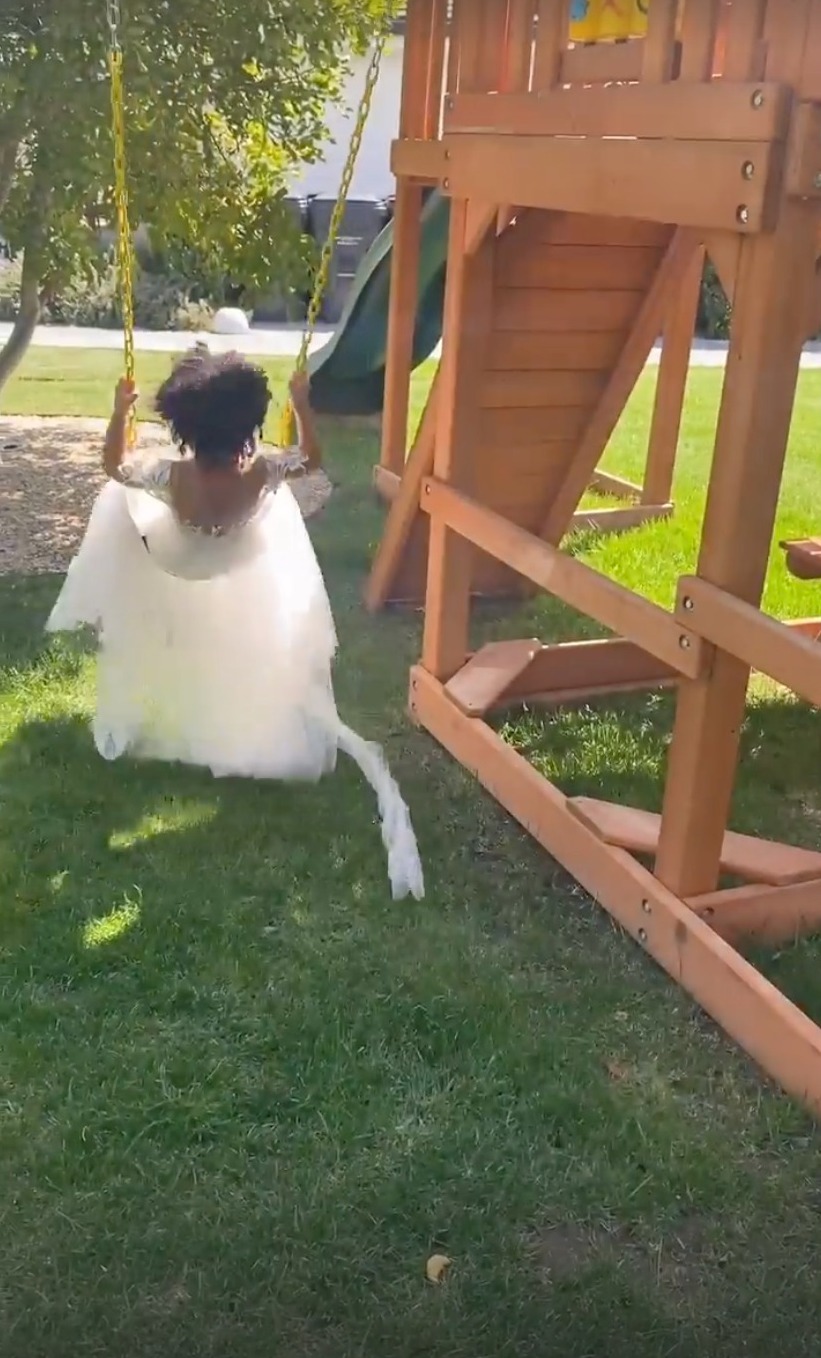 Proud mom Kylie pusher her only daughter on the garden swing set, as she wore a long flowing white dress that trailed on the perfectly cut grass.

The playground also includes a tall play tower and slide for Stormi, who the Keeping Up With The Kardashians star shares with Travis Scott, to enjoy.

Kylie continued the tour by filming her herb garden, enclosed within a small gated patch, which has sage, bunching onion and marjoram sprouting.

The Kylie Cosmetics owner photographed her orange tree, which was covered in fruit, before picking some off to wash and eat. 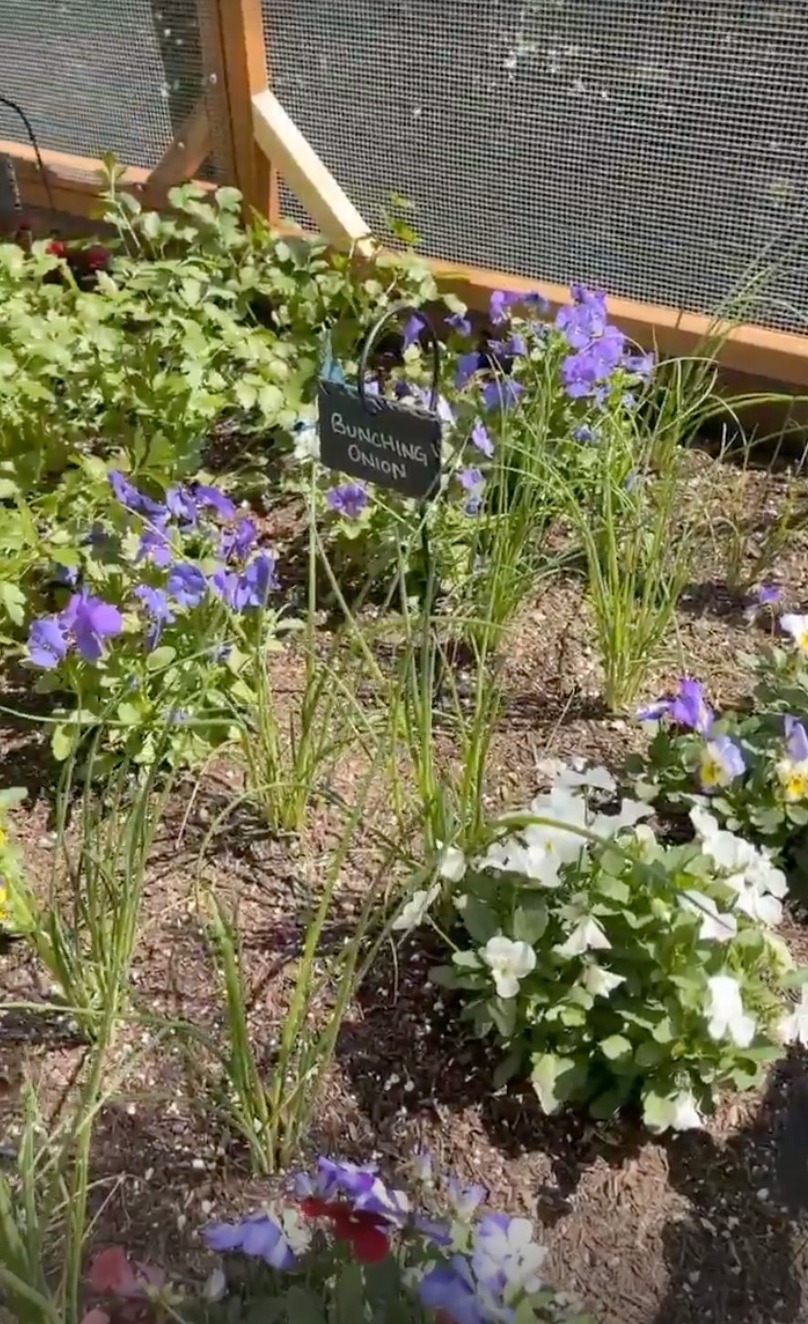 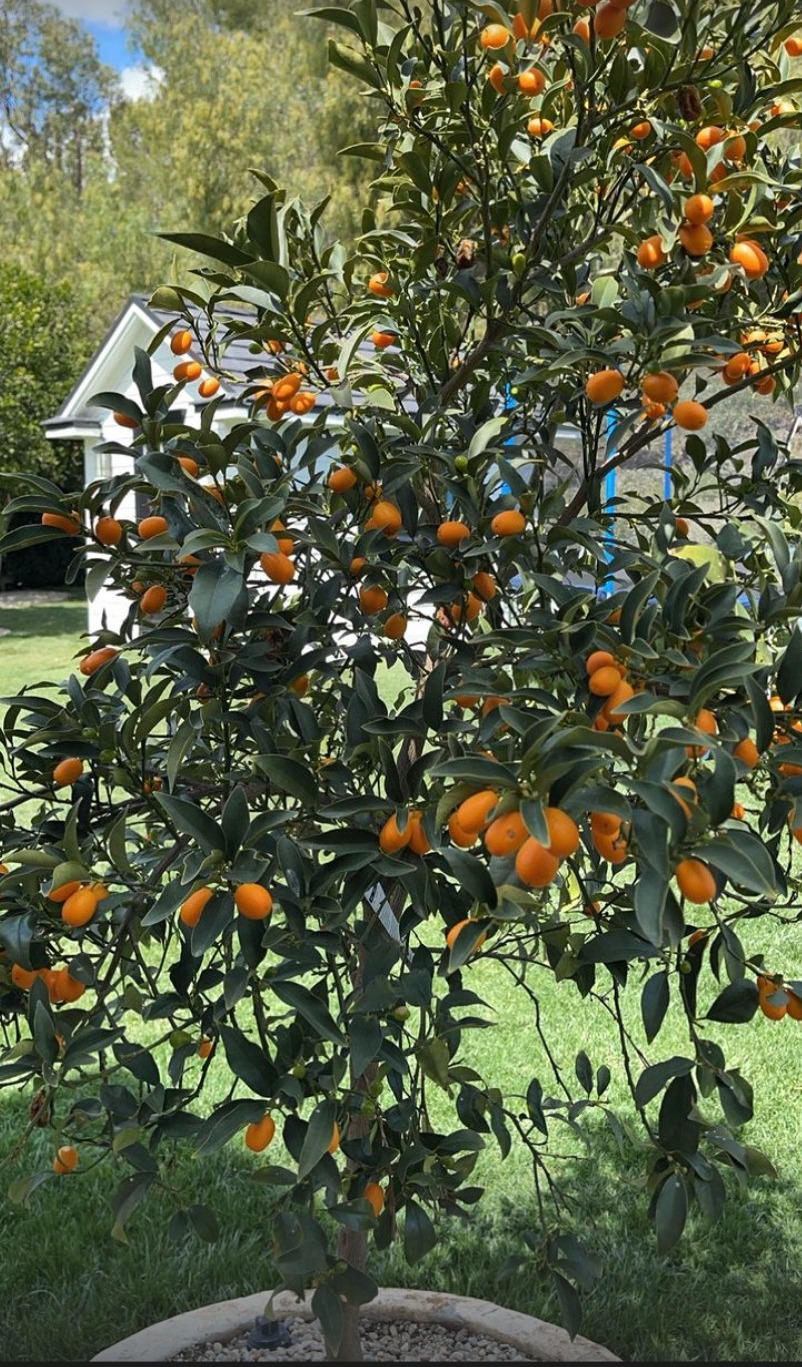 Last year, billionaire Kylie forked out the big bucks on yet another LA property, this time to the tune of $36.5million.

She splashed out on "one of the most private and secured properties on the market today" according to realtors.

The luxurious estate on Mapleton Drive is one of the best streets in LA's Platinum Triangle of Holmby Hills, Beverly Hills and Beld Air.

Just some of the home features include an outdoor projection screen, home theater, multiple bars and game rooms, gym and a championship level lit sports court with a basketball court. 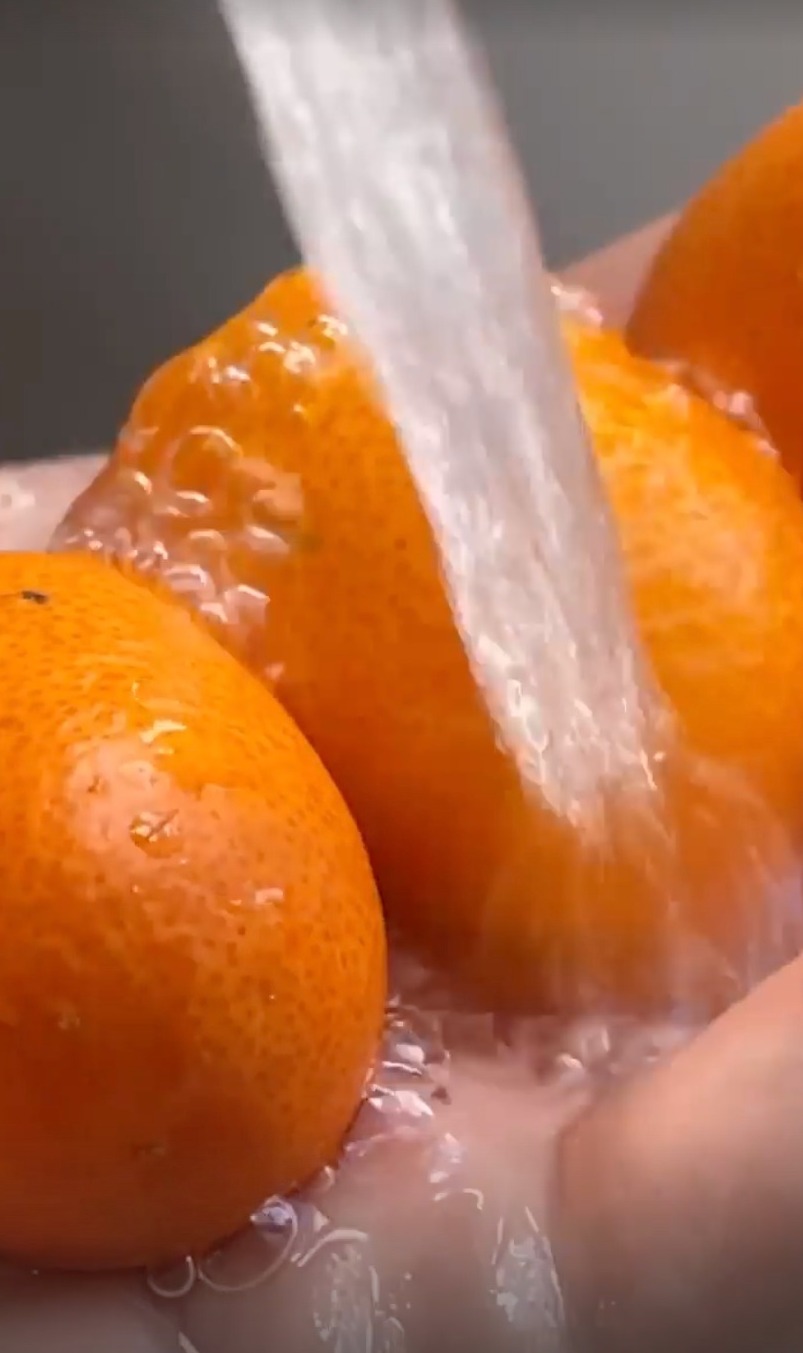 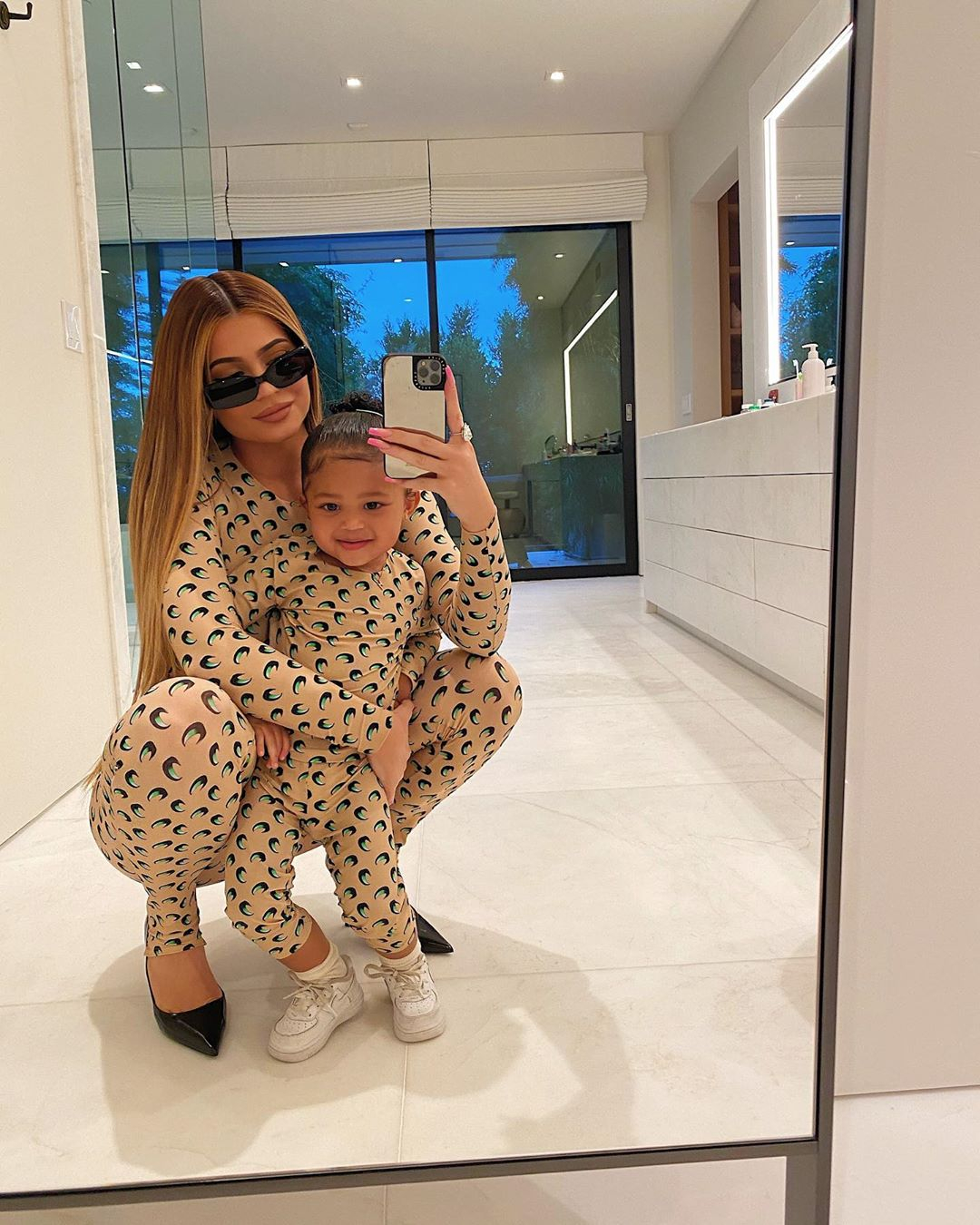 Kylie already has a home nearby in another Hidden Hills compound which she shares with her daughter Stormi, and went halves on a $13.5mil mansion in Beverly Hills in 2018 with Stormi's dad Travis, 28.

The look into Kylie's home comes after she was slammed for asking fans to donate to makeup artist Samuel Rauda's GoFundMe page following a horrific incident.

A number of the reality star's fans argued that Kylie has enough money to pay for Samuel's medical expenses herself. 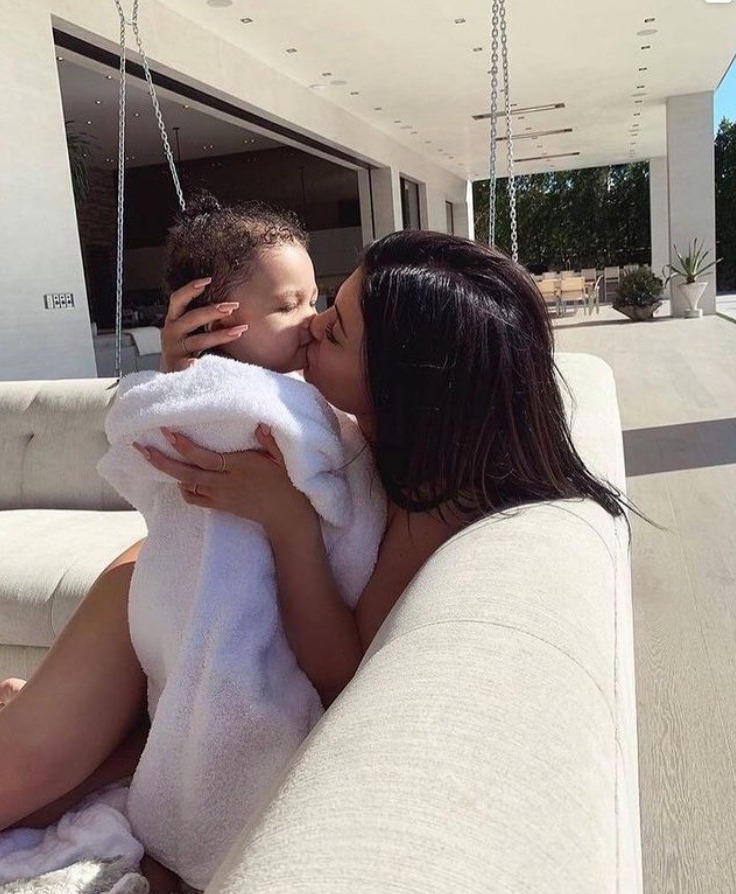 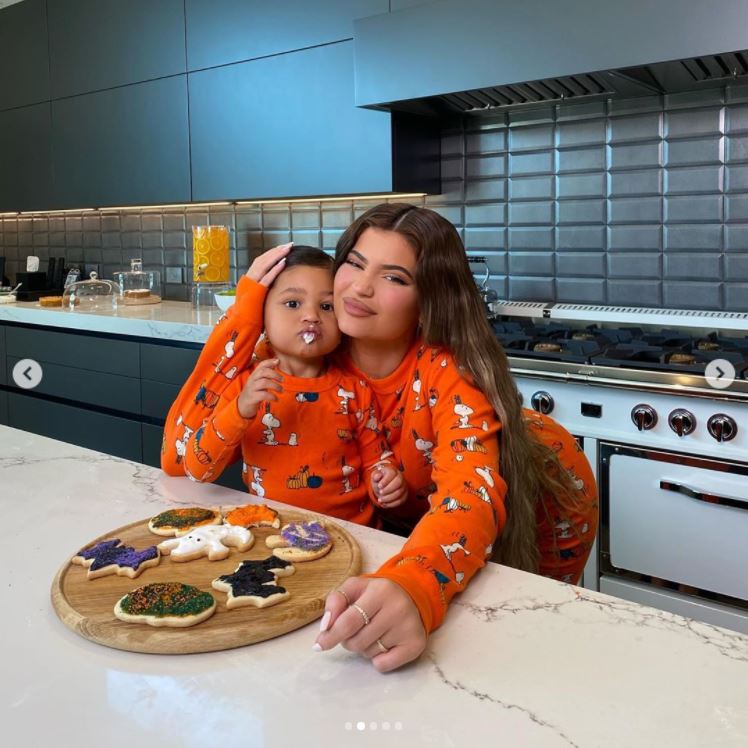 Alongside information for his GoFundMe page, the star wrote in a now-deleted post: "May God watch over you and protect you.

"Everyone take a moment to say a prayer for Sam who got into an accident this past weekend. And swipe up to visit his families go fund me."

According to the GoFundMe page, Samuel had brain surgery earlier this month after he was in a scary accident.

His family is asking for $120,000 to help cover medical expenses, while they have already raised over $97,000 as of Sunday morning. 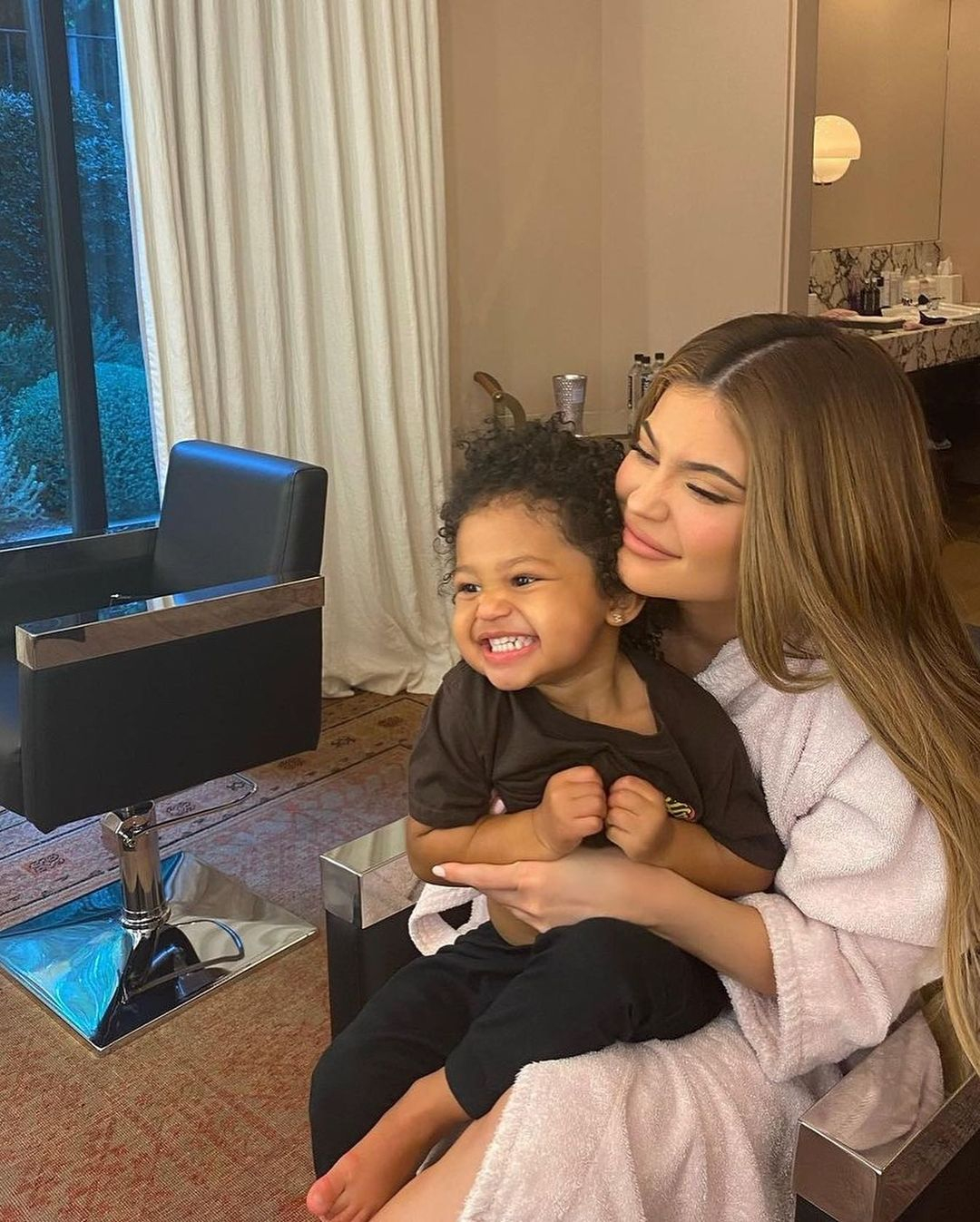 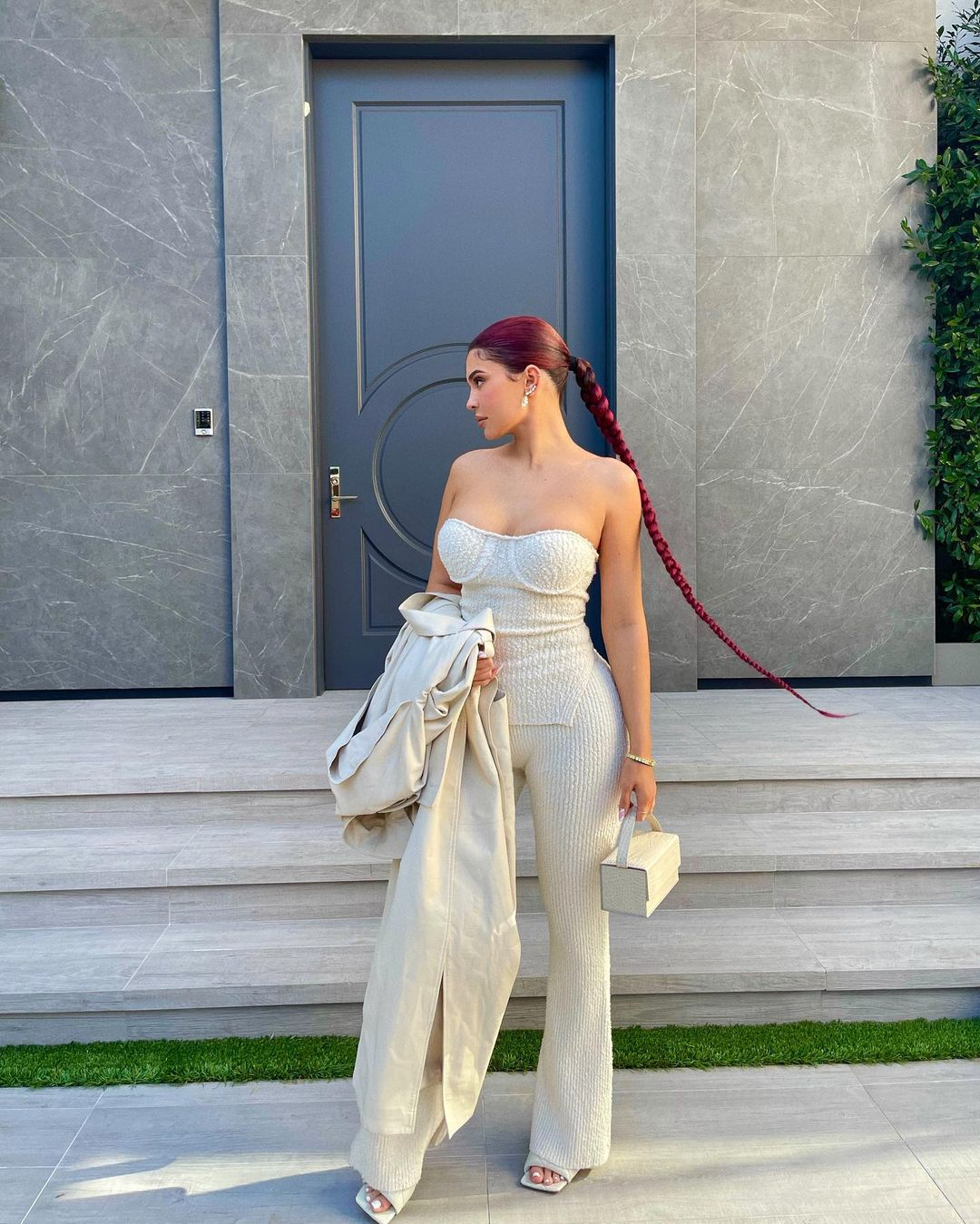 In addition to asking her fans to donate, Kylie also appeared to give the family $5,000.

A number of KUWTK fans took to Twitter to slam Kylie for requesting that others donate money, as many pointed out that she is rich and can afford to cover the medical costs herself.

One Twitter user wrote: "Kylie Henner better open up one of her Birkins and stop asking us poor folk to donate to her makeup artists’ gofundme."

Another added: "The fact that Kylie Jenner has the audacity to ask for donations for her friends/makeup artists emergency surgery while shes worth a whole BILLION is very character telling."