LADY Gaga's dogwalker has thanked the singer and "guardian angel" bulldog as he shared bruised pictures from his hospital bed.

Ryan Fischer was walking the superstar's pooches, Koji, Miss Asia and Gustav, just before 10pm on Wednesday night when the shocking incident occurred. 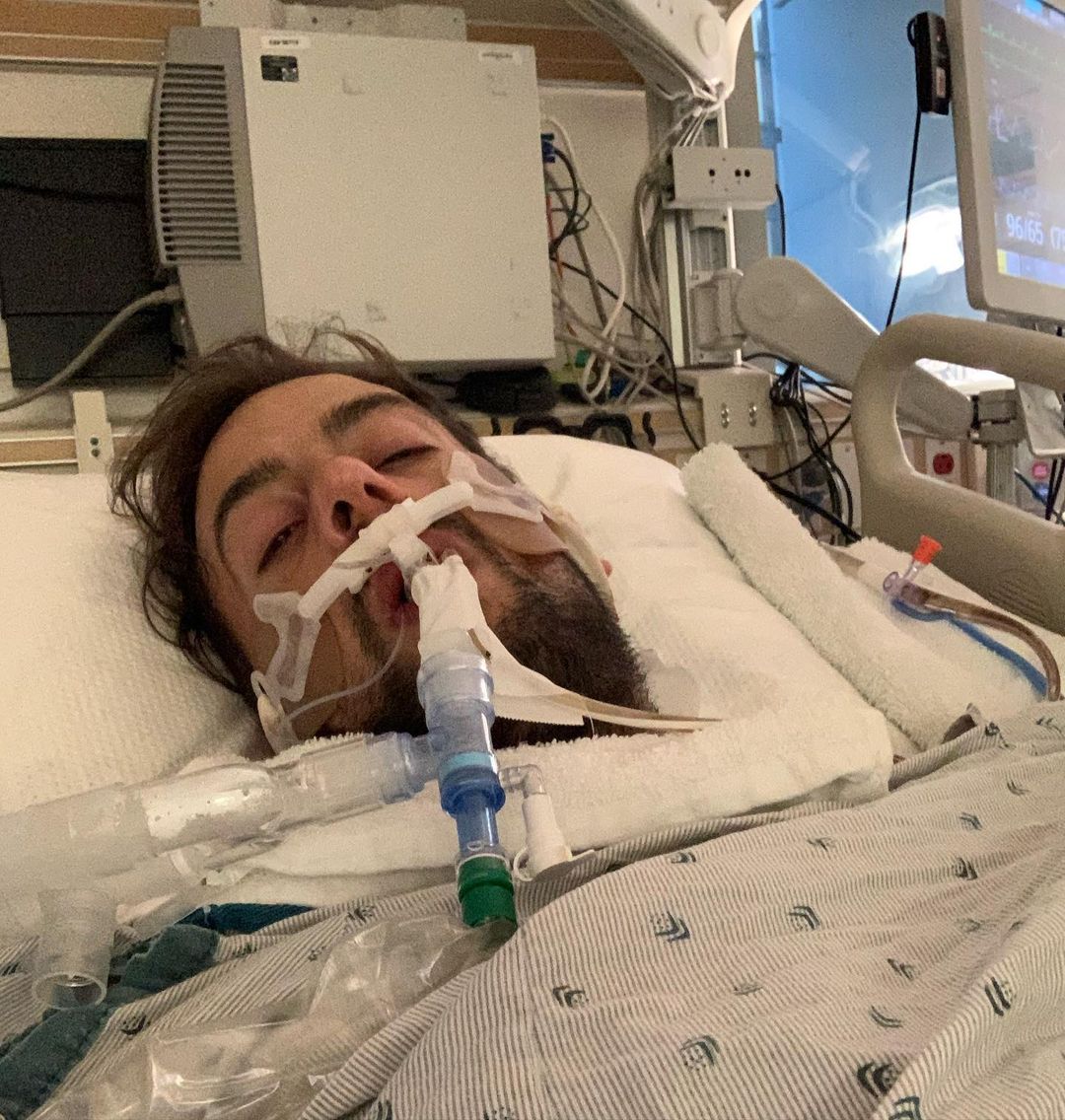 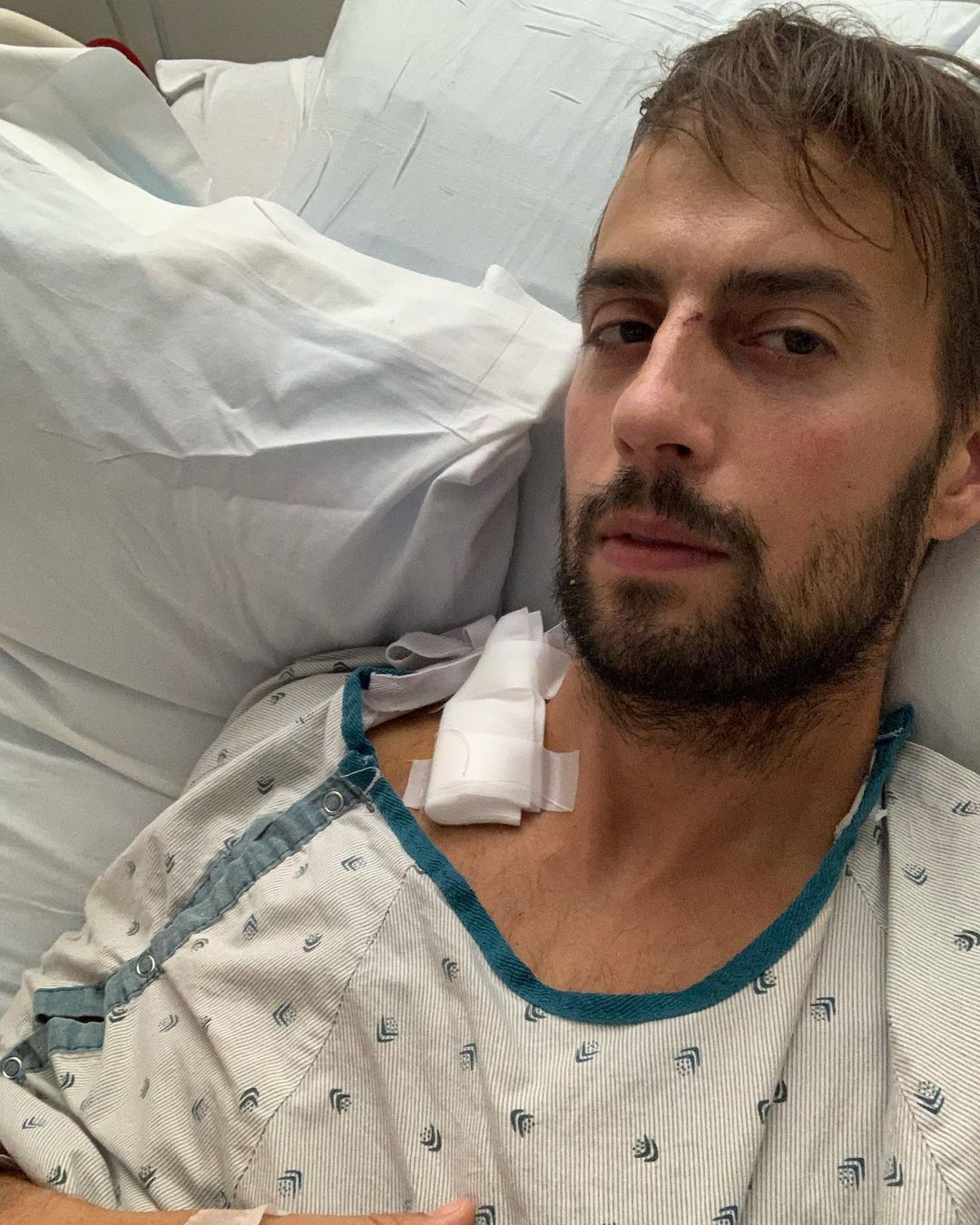 The dog walker posted a photograph from his hospital bed onto Instagram, where he appeared to be hooked up to a ventilator.

"4 days ago, while a car sped away and blood poured from my gun shot wound, an angel trotted over and laid next to me," Fischer wrote.

In graphic footage from the incident, Miss Asia, who seemingly escaped the grips of the dognappers, can then be seen running toward Fischer who is still screaming for help.

"My panicked screams calmed as I looked at her, even though it registered that the blood pooling around her tiny body was my own. 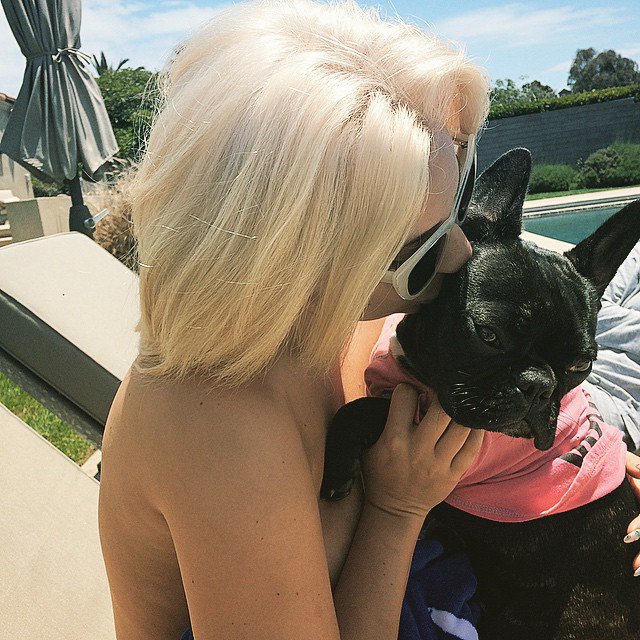 "I cradled Asia as best I could, thanked her for all the incredible adventures we’d been on together, apologized that I couldn’t defend her brothers, and then resolved that I would still try to save them… and myself."

Additional footage from the scene showed Fischer on the ground clinging to Miss Asia as he received on-scene treatment.

He went on to say that he hoped his "calm(ish) and forceful pleas for the urgency of my care as well as the focused descriptions of the dogs would be enough to help me and get enough police and media attention to find the boys."

"I looked backed at my guardian angel," he added. "I smiled at her shaking form, thankful that at least she would be okay." 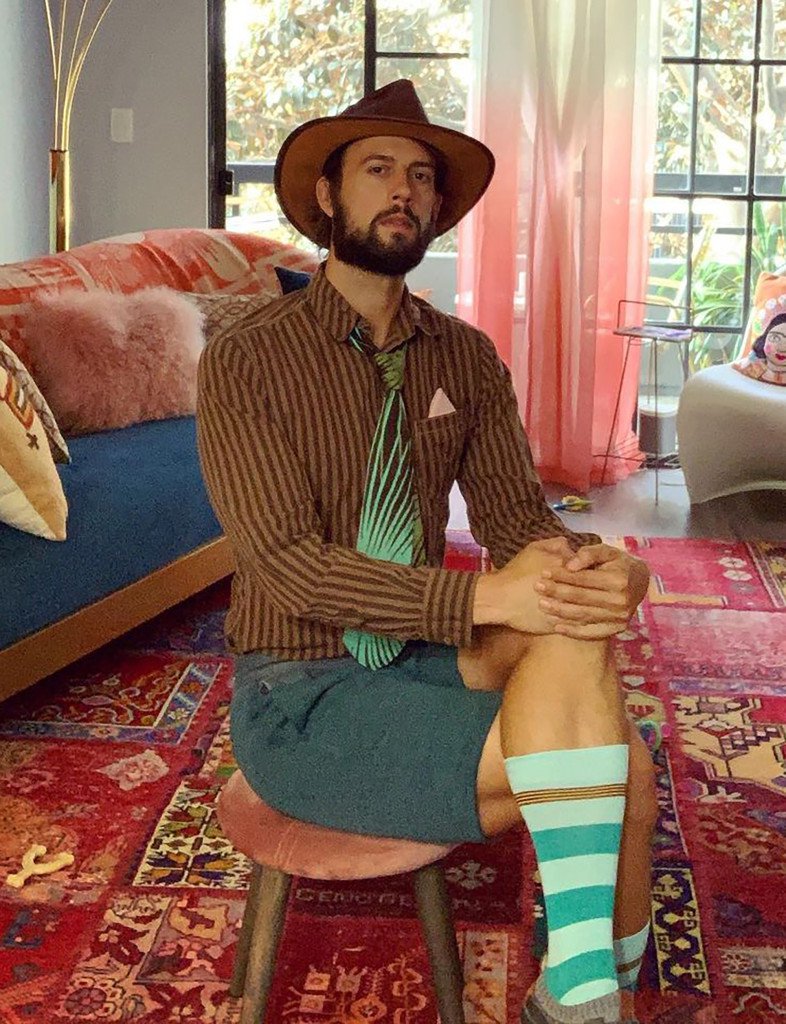 Fischer went on to give fans an update on his condition, saying: "I am still in recovery from a very close call with death and have kept myself."

The injured 30-year-old is expected to make a full recovery although remains in hospital.

When cops got to the scene, they reportedly found the dogwalker conscious but barely breathing, and was transported to hospital in "grave" condition, officials said.

Both Koji and Gustav were reportedly stolen, but Miss Asia got away and was later recovered by cops. 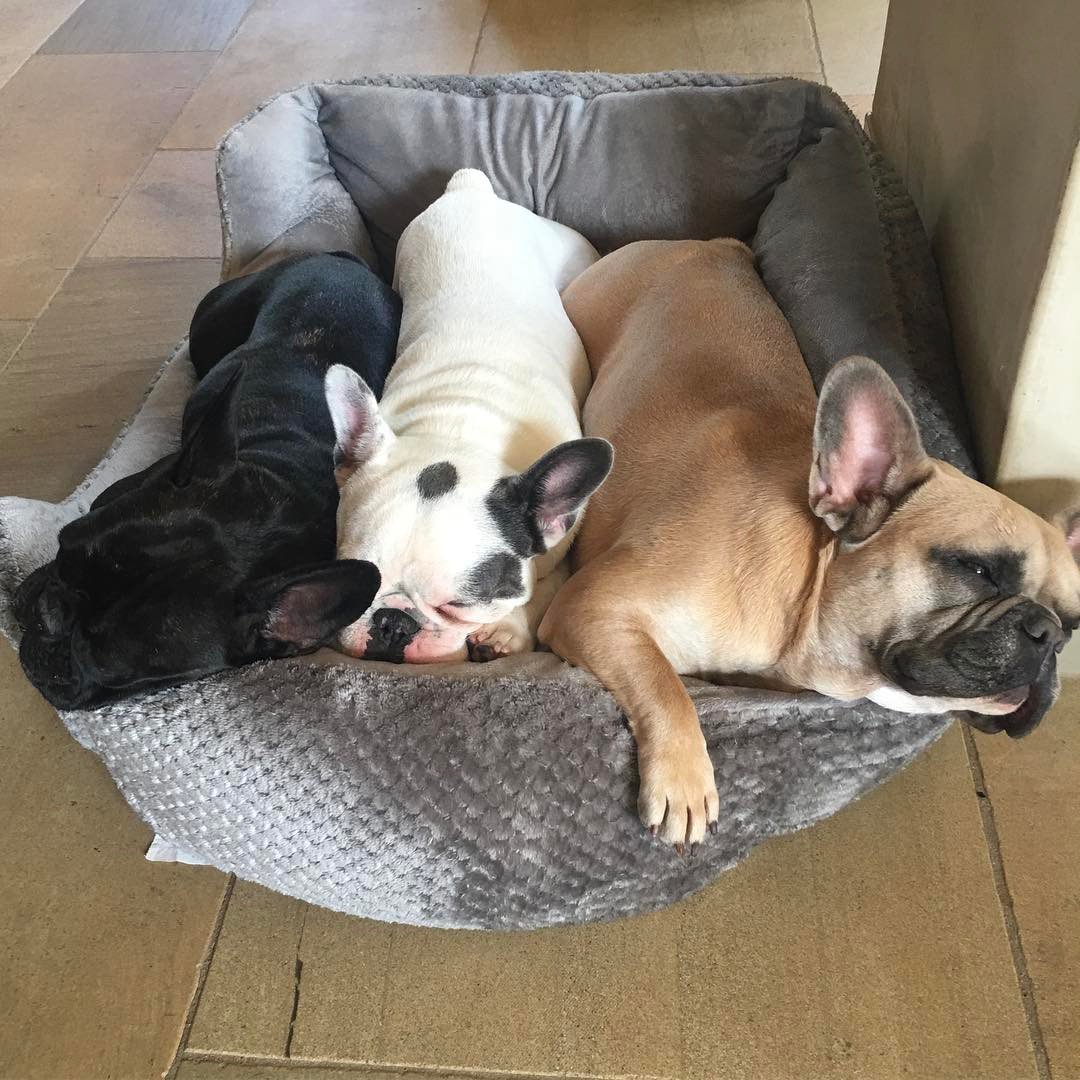 Pictures showed Miss Asia was then picked up by one of Gaga's bodyguards.

Gaga offered a reward of $500,000 for her two stolen French Bulldogs, who were found "tied to a pole" over the weekend.

Reports say that the person who found the dogs was a good Samaritan who happened upon the pups and recognized them due to all the media attention the attack on the dog walker was getting.

In his post, Fischer added: "I am humbled and grateful that attention and focus from the police were enough to get Koji and Gustav back to safety, and I know they are committed to bringing these criminals and attempted murderers to justice. I am so appreciative of everything you continue to do." 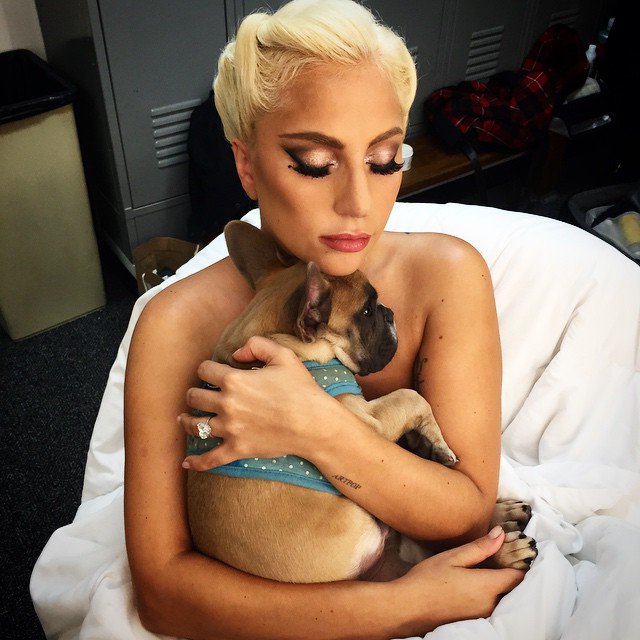 Alongside thanking his friends and family, Fischer directly showed his gratitude for Gaga.

"And to my family at Haüs and @ladygaga: your babies are back and the family is whole… we did it! You have shown so much support throughout this whole crisis to both me and my family.

"But your support as a friend, despite your own traumatic loss from your kids, was unwavering. I love you and thank you."

Police are reportedly still looking for the person who attacked Fischer, before taking off with her precious pups.

Gaga has said she will cover the cost of her dogwalker's $97,000 medical bill, according to reports.

A source told the Mirror: “Gaga feels horrendous about what happened to Ryan and wants to make sure he is looked after.

“She absolutely adores him and is forever indebted to him for his bravery.

“She also wanted to compensate him for lost work, and has been wishing him a speedy recovery.”