LIAM Gallagher's lookalike children posed for a rare photo together as they attended an event in London today.

The Oasis rocker's three kids was spotted at the launch of Superdry's new flagship store on Oxford Street with a host of celebrities including Brooklyn Beckham. 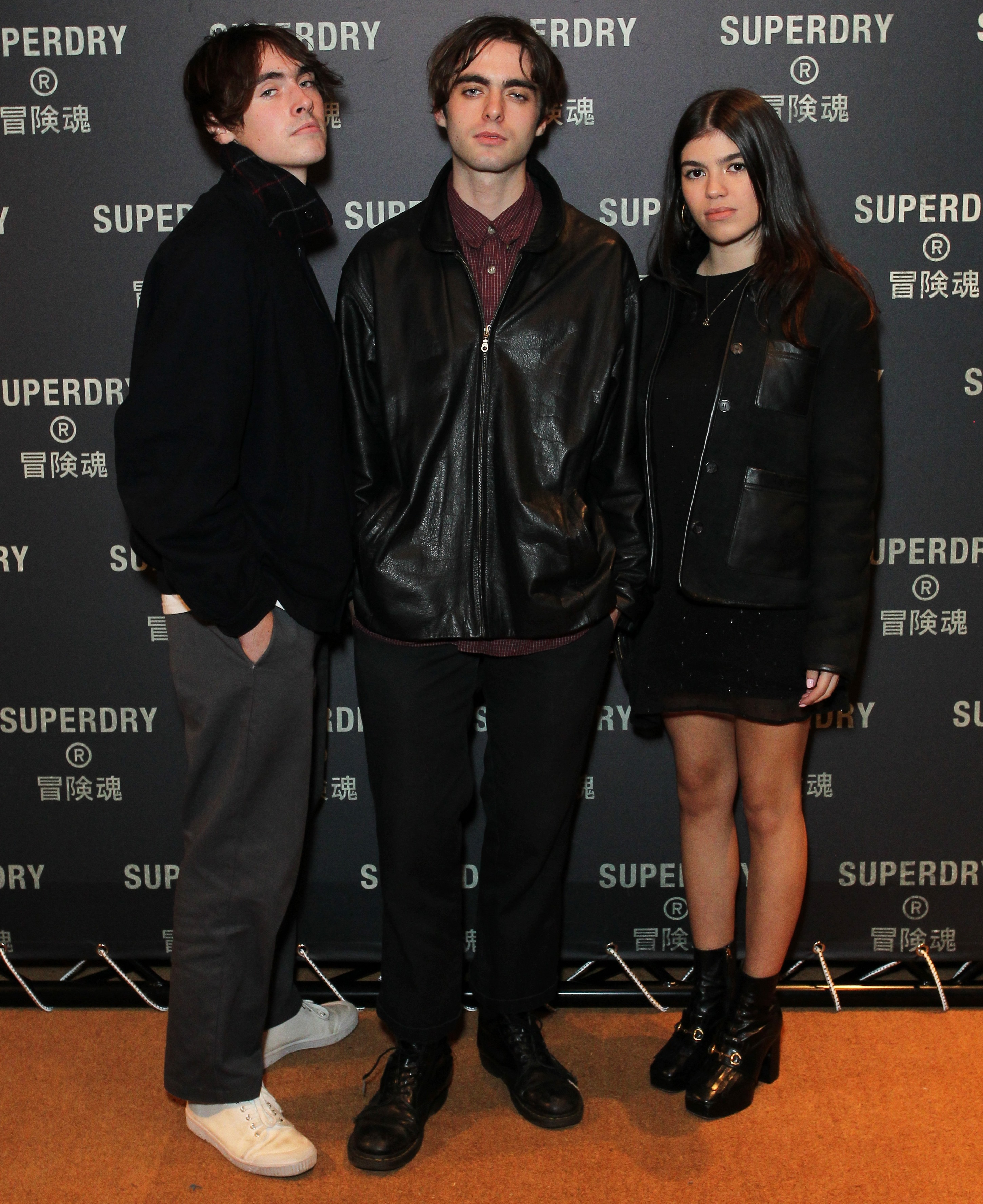 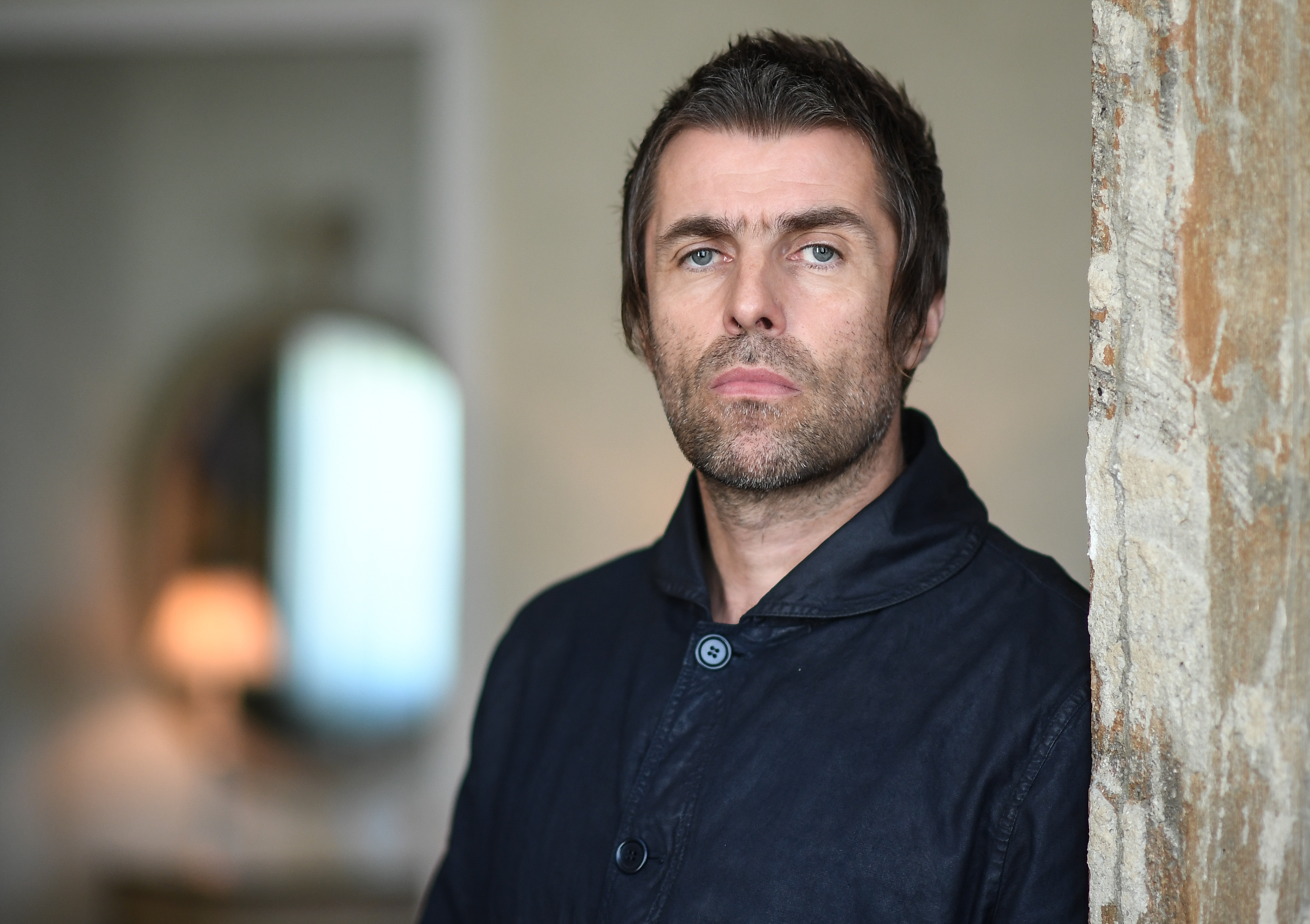 Gene, 20 and brother Lennon, 22, looked remarkably similar to the Don't Look Back In Anger hitmaker in his youth.

Eldest brother Lennon posed up a storm in a leather jacket, black trousers and a plaid shirt.

Looking equally fashionable, Gene donned a high neck shirt with a black jumper and a pair of grey trousers.

The trio posed up a storm as they arrived at the event.

In 2018 Liam revealed that he never met his two daughters Molly and Gemma, born from his two marriage-ending affairs.

The 49-year-old is dad to Molly who was born after he cheated on then wife Patsy Kensit with Lisa Moorish.

He then cheated on Nicole Appleton with New York journalist Liza Ghorbani – who had a daughter called Gemma.

The Oasis rocker had a son with each of his wives – Lenon with Patsy and Gene, with Nicole – and while he sees both of them, he’s yet to meet his daughters.

Speaking to The Mirror about Molly, he said: "I've just never got around to meeting her. I've heard she's all right, though. She's doing all right.

"I never heard anything that she wanted to meet me.”

He continued: "Not met the one in New York either.

"But I wish them well. if they ever need anything, give us a shout."

Molly has however met his brother Noel and has even posed for a picture with him in the past.

Liam previously admitted he hadn’t met Molly because of his bad relationship with her mum Lisa.

“[I've] Got no problem with the girl whatsoever.

"I bought them a house and all that tack. I just think she’s best off with her mum. If it happens, it happens. Certainly, wouldn’t turn her away. Let it be.” 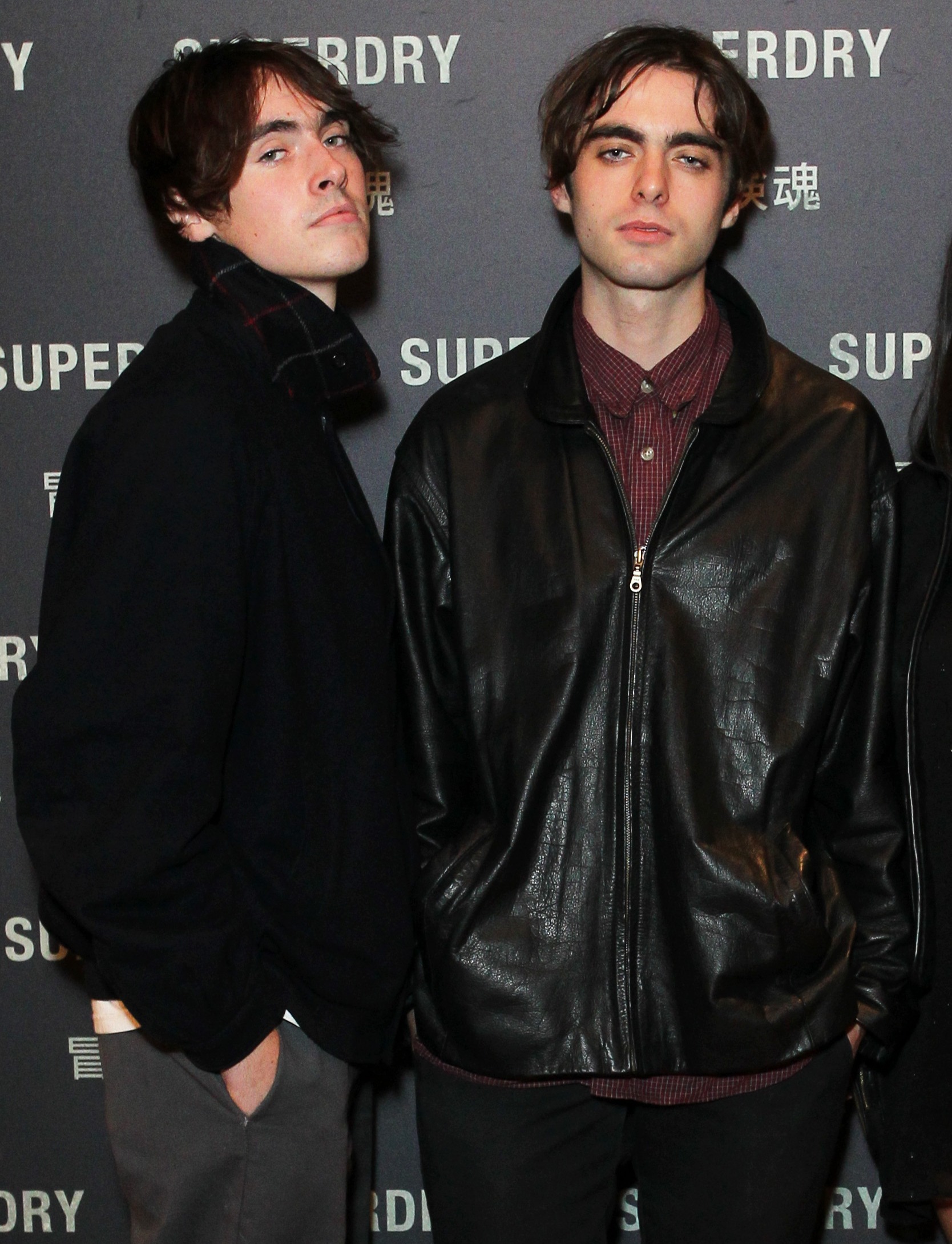