BBC Breakfast’s Nina Warhurst was forced to miss a charity event on Saturday because she spent five hours in A&E with her son. The presenter shared a snap of her son’s arm in a cast as she gave an update on what had happened.

In view of her 29,000 followers, Nina penned: “Supposed to be walking 26 miles for @alzheimerssoc today, but life took a different turn.

“Five hours in A&E ain’t so bad when the paid staff are attentive, kind & keep you updated. He cried as we LEFT!

“(Ps thanks for sponsor I’ll do the miles somehow!)” (sic) 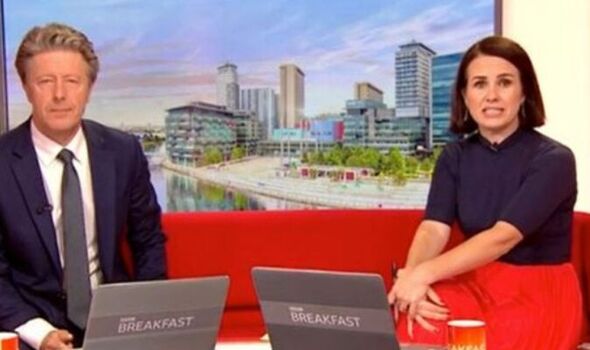 “Tbf walked close to this trying to locate cash, break a note* and escape the A&E car park,” she tweeted.

“*Thanks @marksandspencer for the compulsory purchase. Real classy.” (sic) 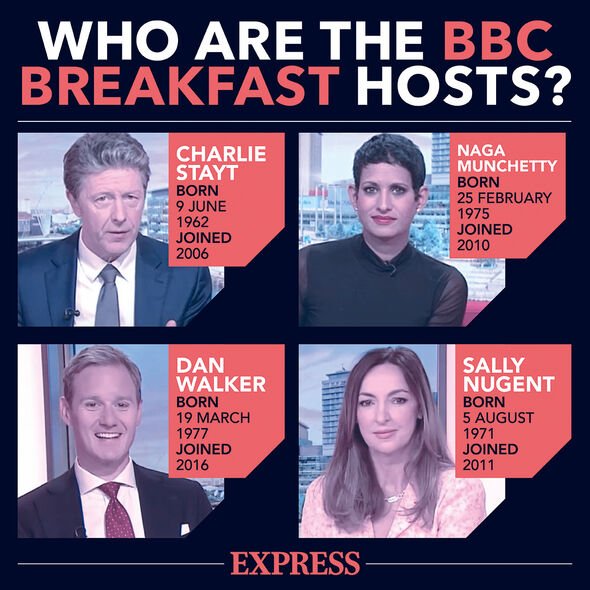 While Claire Hamilton added: “Oh no! Lots of love to you all.”

“Oh no, wishing him a speedy recovery,” Michael Lowery tweeted.

Tracy replied: “Hope the little fella is so on the mend.”

Nina started her career in 2005 as a news desk producer for Russia Today.

Between 2007 and 2020 she worked as a reporter at The Guardian before going on to present at Olympic Broadcasting Services.

Nina began her BBC career when she started working for BBC North in 2016. She also went on to become BBC Breakfast’s business reporter.

However, she occasionally steps in to present the programme if another presenter is absent.

Nina has also been a reporter for ITN and Channel 5.