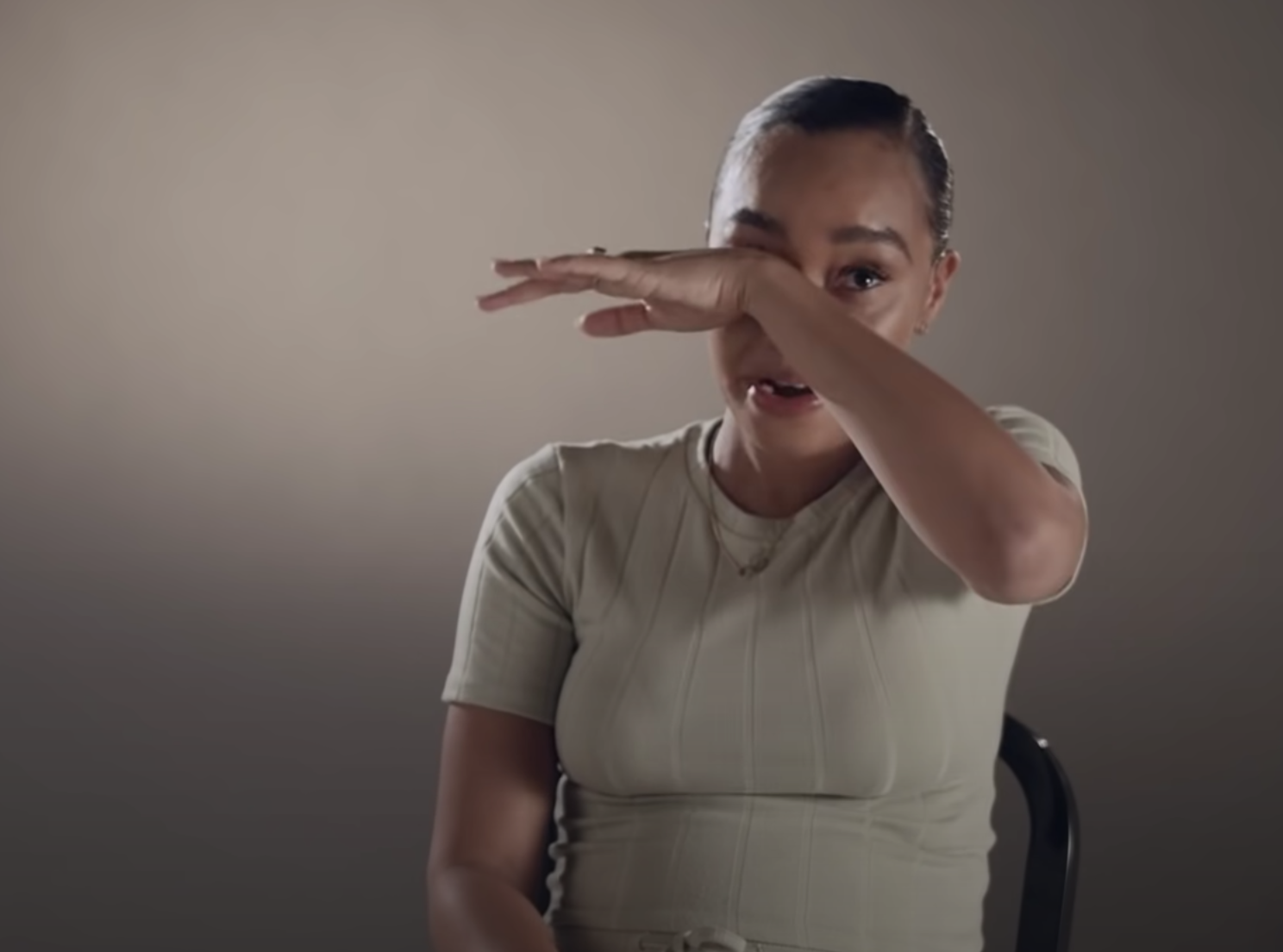 Last night's BBC One documentary Leigh-Anne: Race, Pop & Power saw the singer open up about how racism within the music industry has “ruined” her decade-long career in the group.

"One fan said: "Now I’m not gonna lie, I do feel like Jesy should’ve posted about Leigh-Anne’s documentary somehow.

Someone else said: "Jesy knew she was dealing with this for years so I think the least she could do is acknowledge this now Leigh-Anne wants to speak out. Leigh-Anne promoted Jesy's doc also."

Another added: "Jesy hasn’t shown an OUNCE of support for Leigh-Anne and race, pop, and power. it’s a damn important + NEEDED message and Leigh showed nothing but endless love and support when Jesy’s doc came out…if that don’t say it all. idgaf about the excuses." 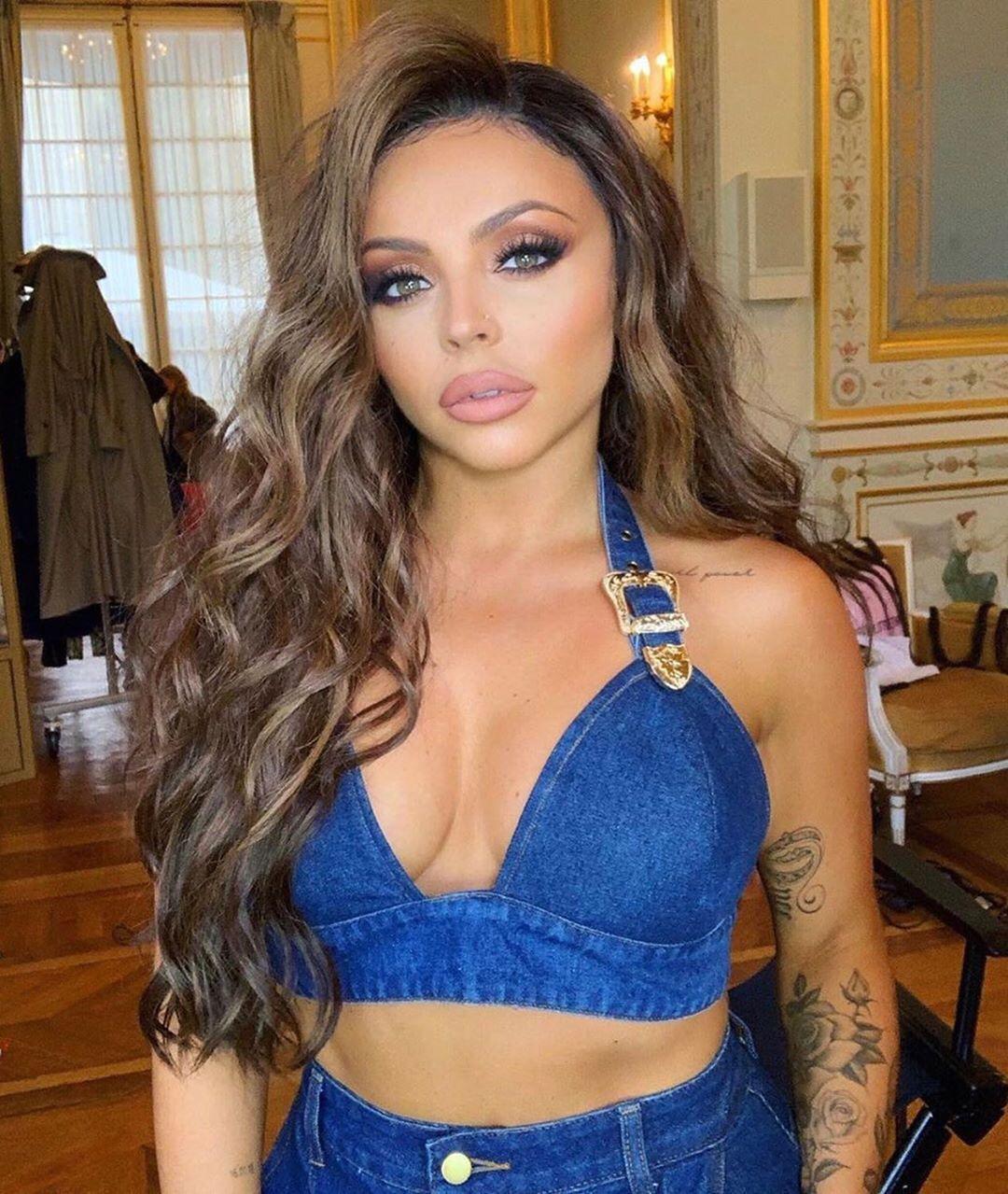 Although another fan felt Jesy was right not to post. They said: "It's not a topic that belongs to jesy when LEIGH ANNE is the black woman. me and you being white should just shut up, listen and learn."

The Sun yesterday showed the moment pregnant Leigh-Anne broke down in tears as she sobbed "I'm no longer scared to be me" after making the powerful documentary.

Viewers were also in tears over the 29-year-old's new BBC show. 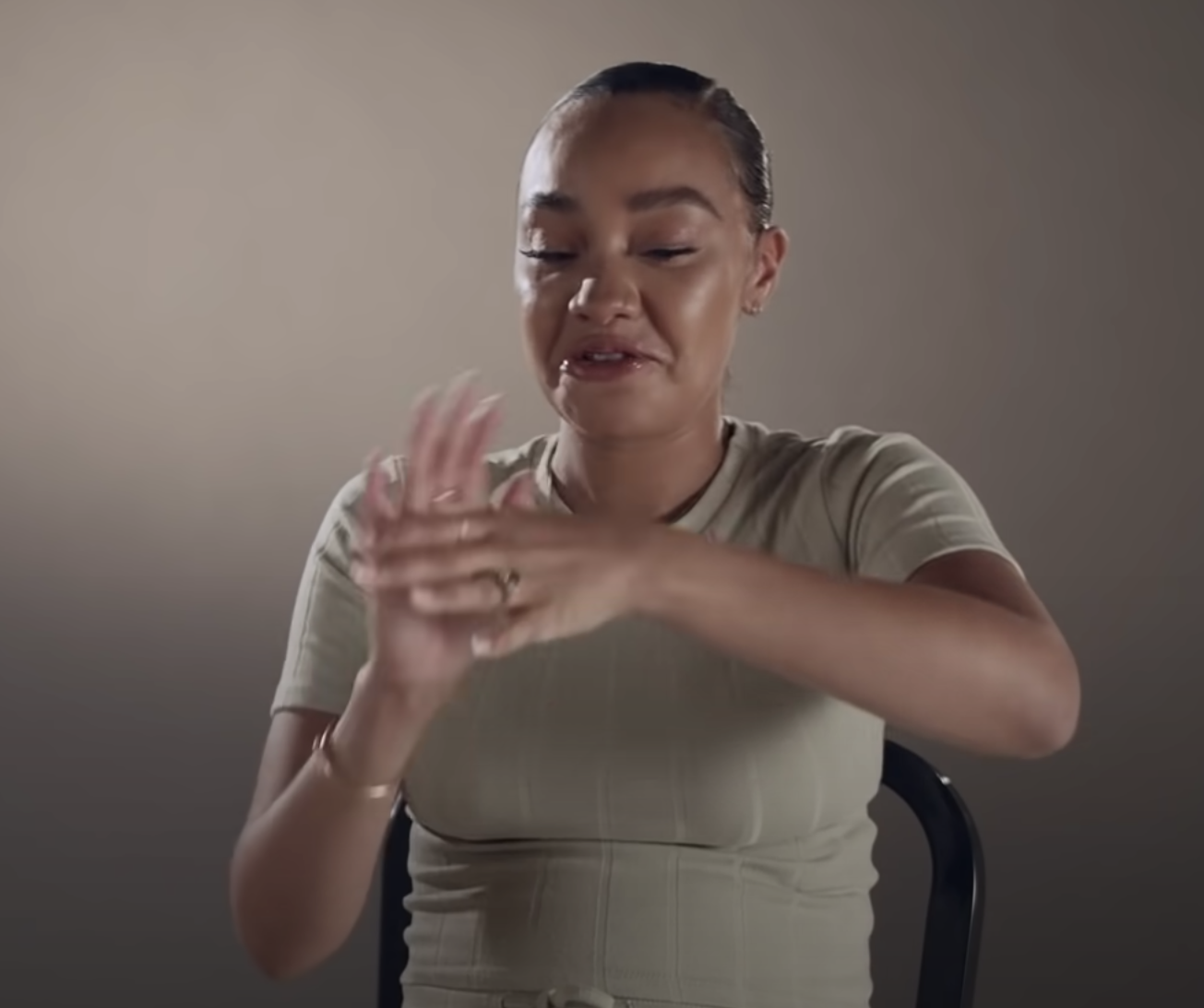 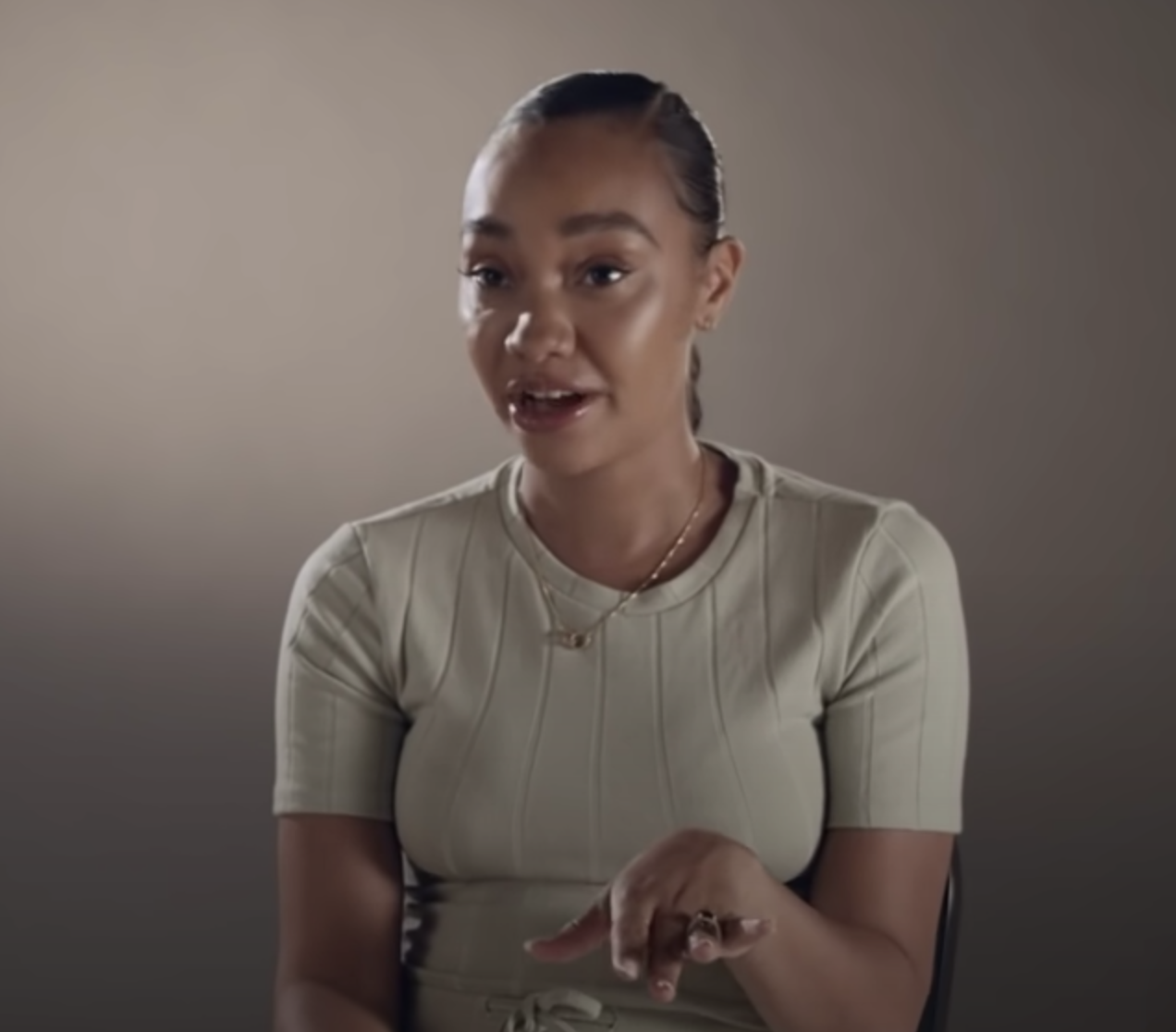 Leigh-Anne admitted she felt “lost and invisible” and even feared she had only been put in Little Mix as the “token black girl”.

In an interview ahead of the documentary's release, Leigh-Anne was overcome with emotion as she said filming had "changed" her.

She said: "By the time I finished the documentary I was a different person…" 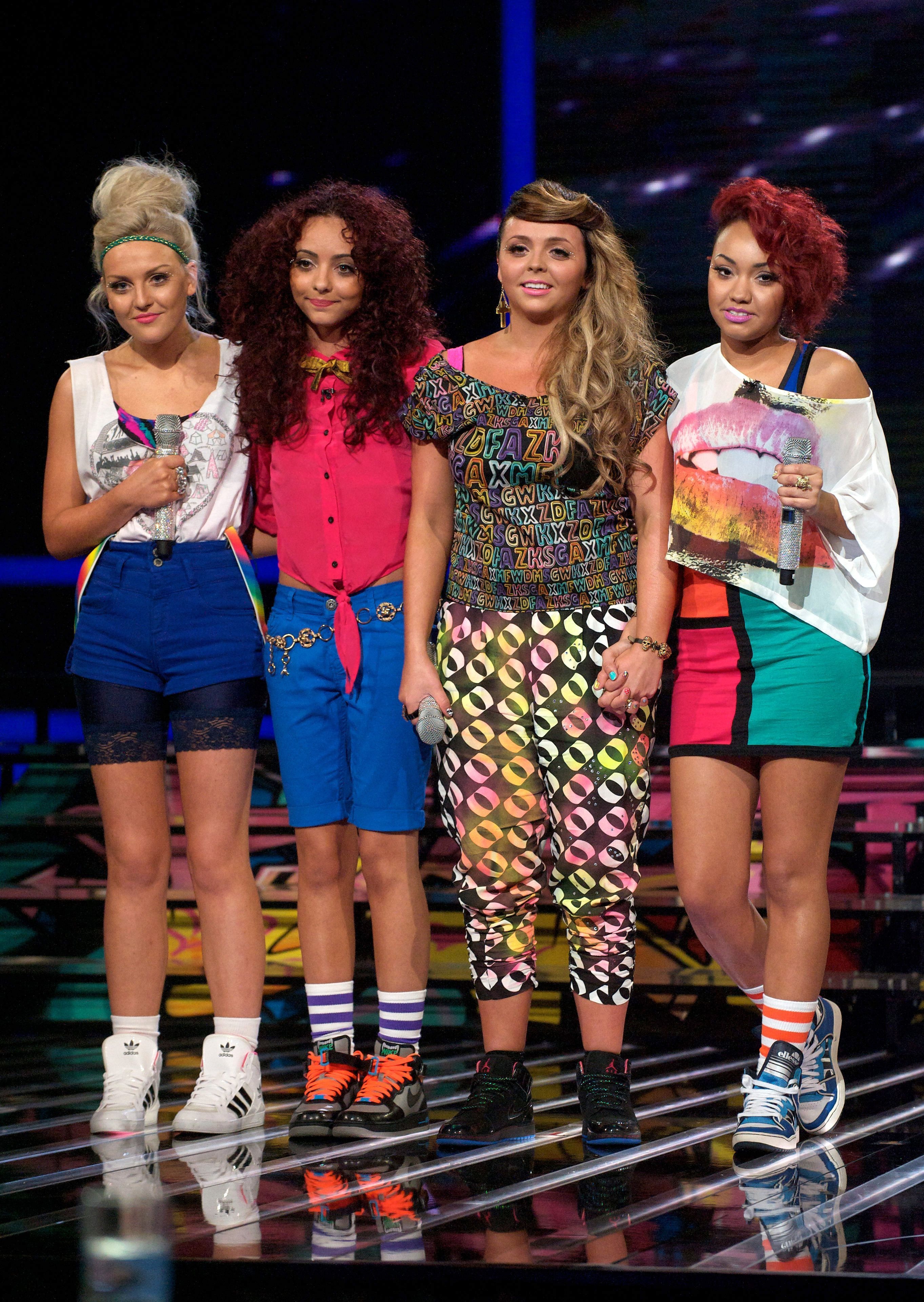 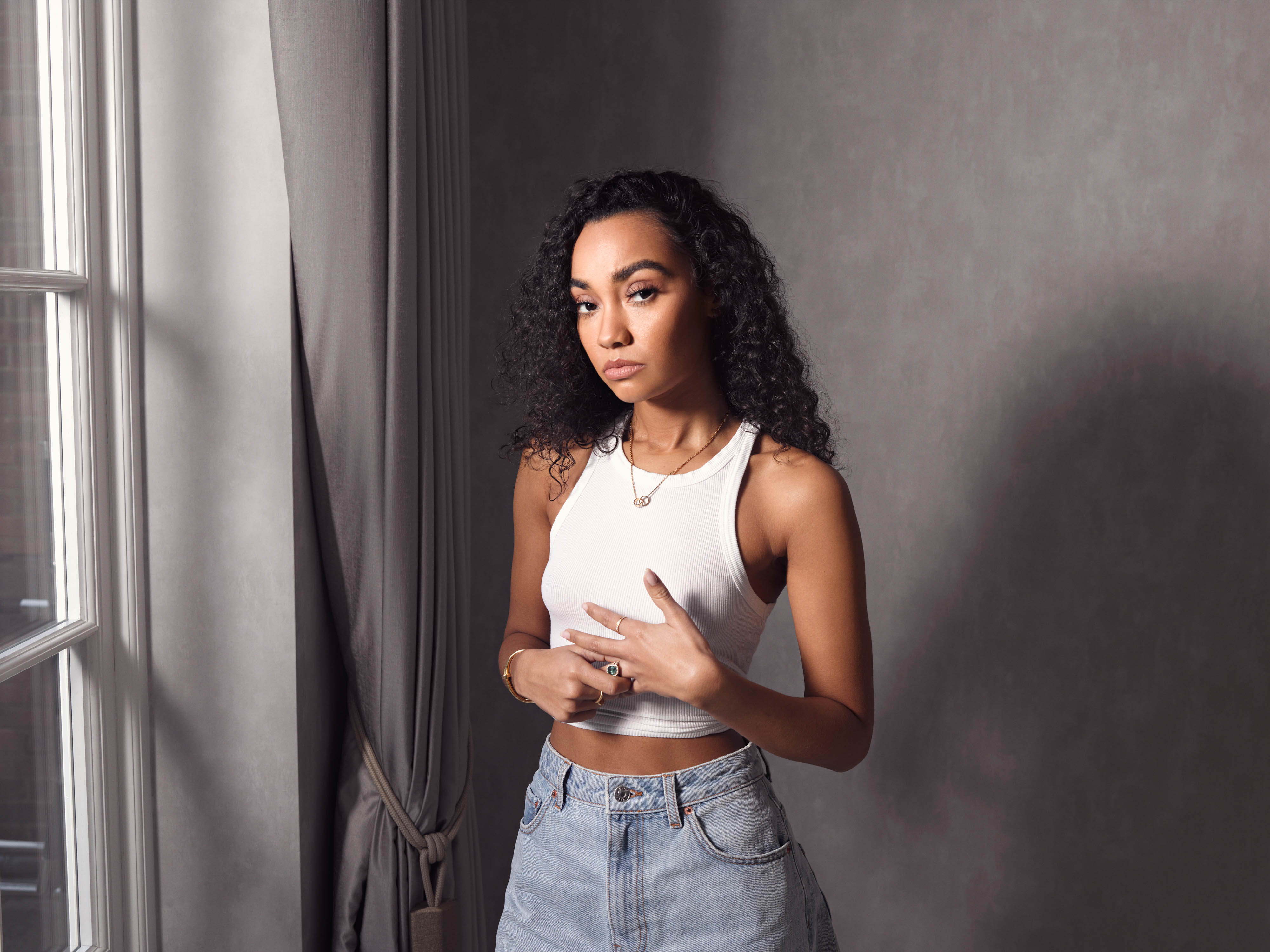 Leigh-Anne – who is pregnant with her first child – then burst into tears and covered her face as she said through tears: "Ah, I knew this was going to happen. It's hormones and it's everything."

She emotionally added: "I feel confident and not scared just to be me. 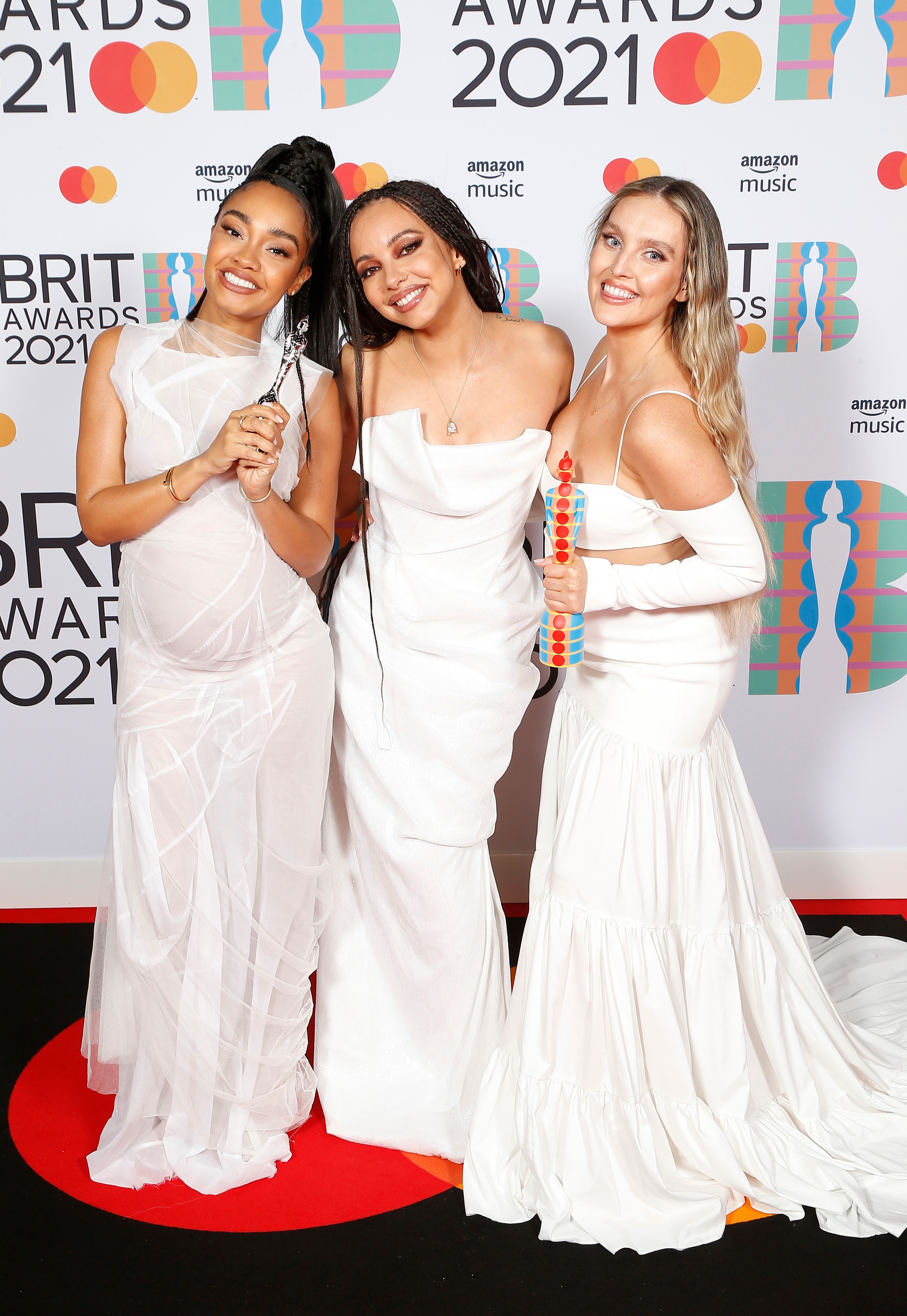 Leigh-Anne was born and raised in High Wycombe, Bucks, by Deborah, a teacher, and John, a mechanic, who she says brought her up to be “really proud” of their Caribbean heritage.

But Leigh-Anne says she has always felt less popular than her bandmates Perrie Edwards, Jade Thirlwall and Jesy Nelson, because of her race.