Little Mix fans have been left stunned by a series of messages apparently sent by Leigh-Anne Pinnock slamming her former bandmate Jesy Nelson.

Influencer No Hun revealed the private DMs, apparently sent from Leigh-Anne, accusing Jesy of “blackfishing” — when a white person uses black culture to further their career or online presence. 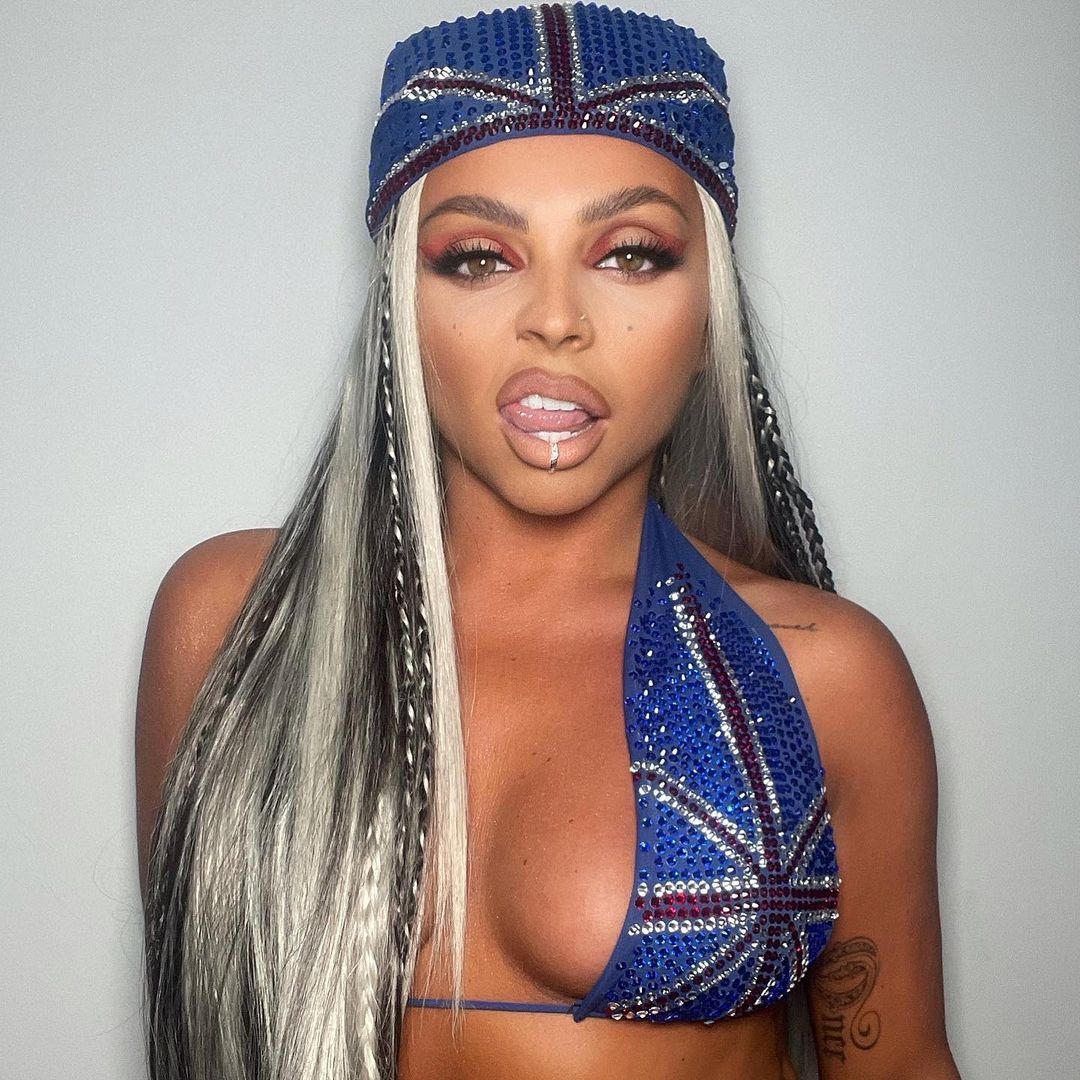 In one message, believed to have been sent from Leigh-Anne's Instagram account, Leigh-Anne says: “She [Jesy] blocked us. Cut us off. Horrible person.”

In another, she appears to write: "Do a video about her being a blackfish instead.”

Her Instagram account also liked a post by @everydayracism, which had posted a short guide to blackfishing after “a lot of talk” on the topic over the past few days.

Jesy, 30, has been accused of blackfishing on a number of occasions since leaving the X Factor-winning band last year.

She came under fire after her debut solo single Boyz with Nicki Minaj was released last week.

Responding to blackfishing claims, Jesy said: “The whole time I was in Little Mix I never got any of that. And then I came out of [the band] and people all of a sudden were saying it.

Leigh-Anne’s Little Mix bandmates Perrie Edwards and Jade Thirlwall, both 28, have also unfollowed Jesy on Instagram — as has the account belonging to Perrie’s dog Hatchi.

Their decision to ignore Jesy's solo single comes after fans noticed that she did not publicly acknowledge Leigh-Anne and Perrie's baby arrivals back in August.

A source close to Jesy confirmed she has put a block on all direct personal contact with the band, and has not spoken to her former pals for several months.

The insider said: “The plan was always to stay in touch but that just hasn’t happened because Jesy didn’t want it.

“She wants to sever ties and start again — that seems to be both professionally and personally.”

In a bombshell interview Jesy described her time in the group as a source of great unhappiness.

Representatives for the band have been approached for comment. 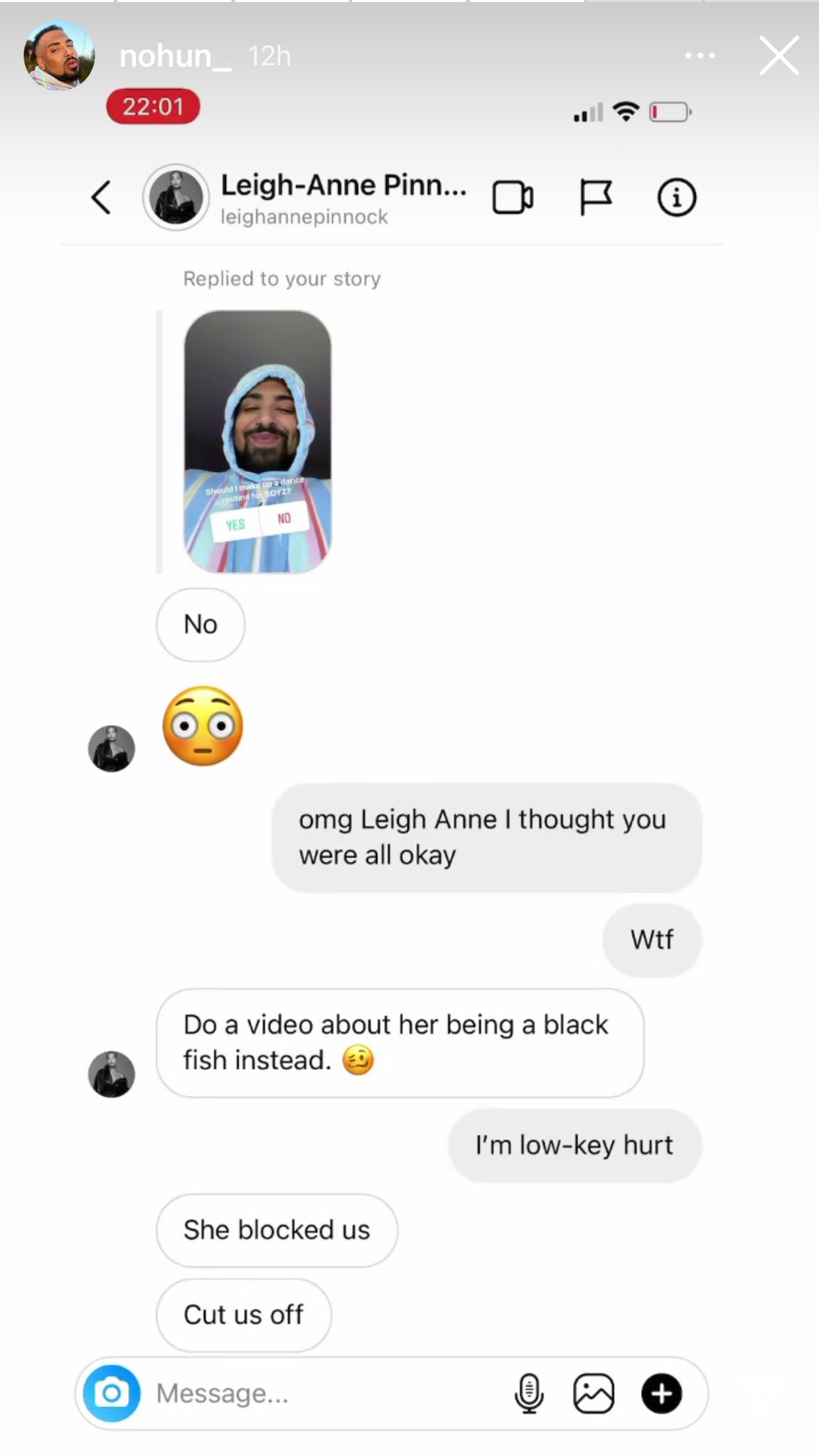 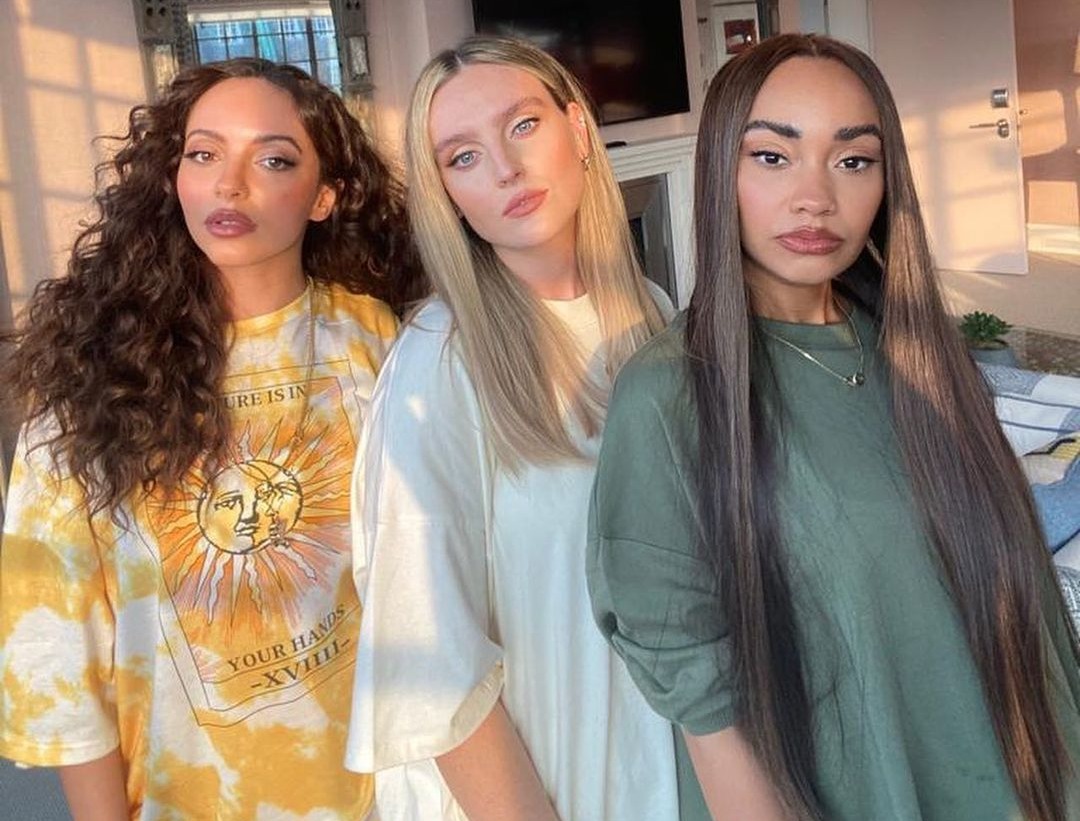 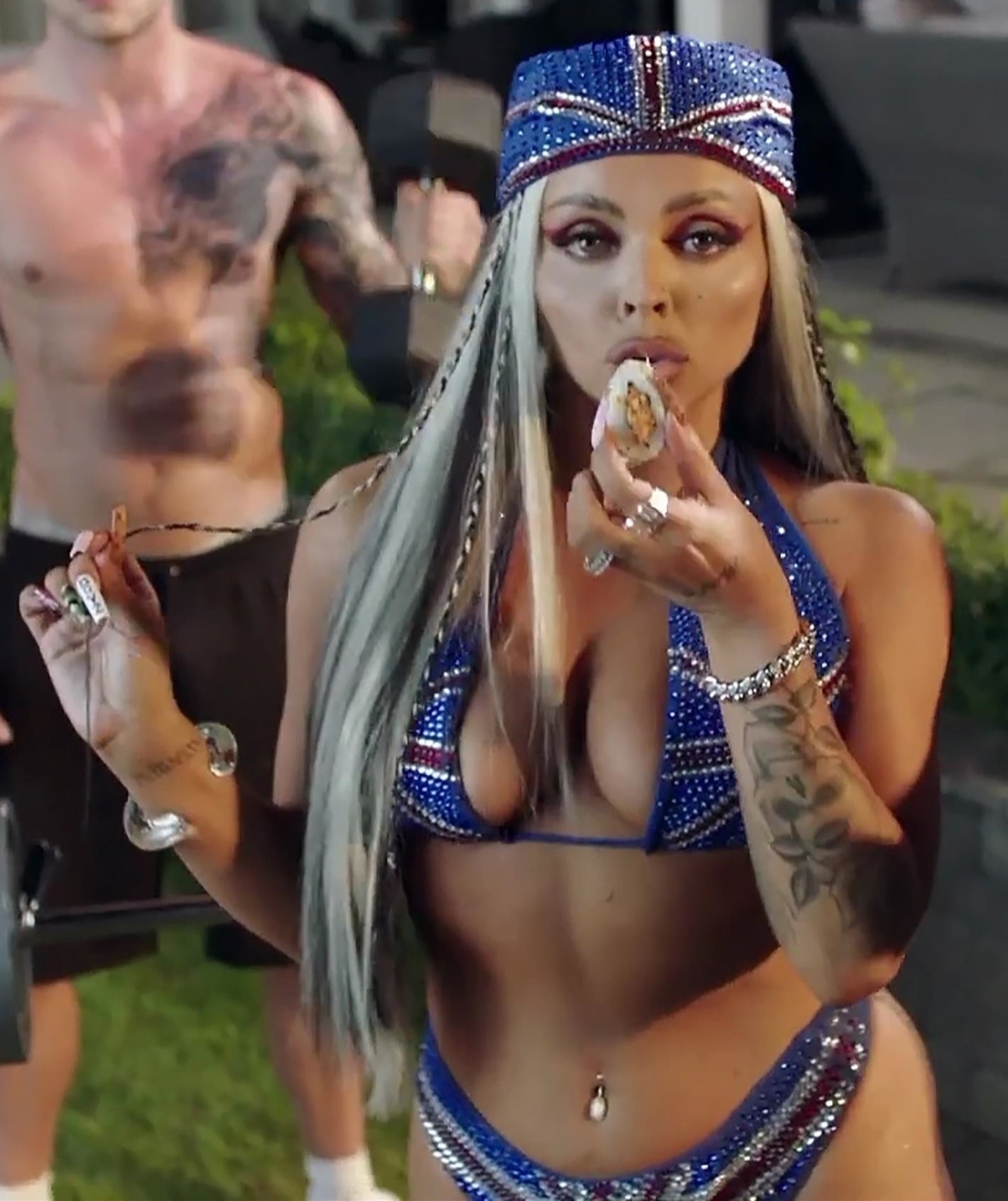 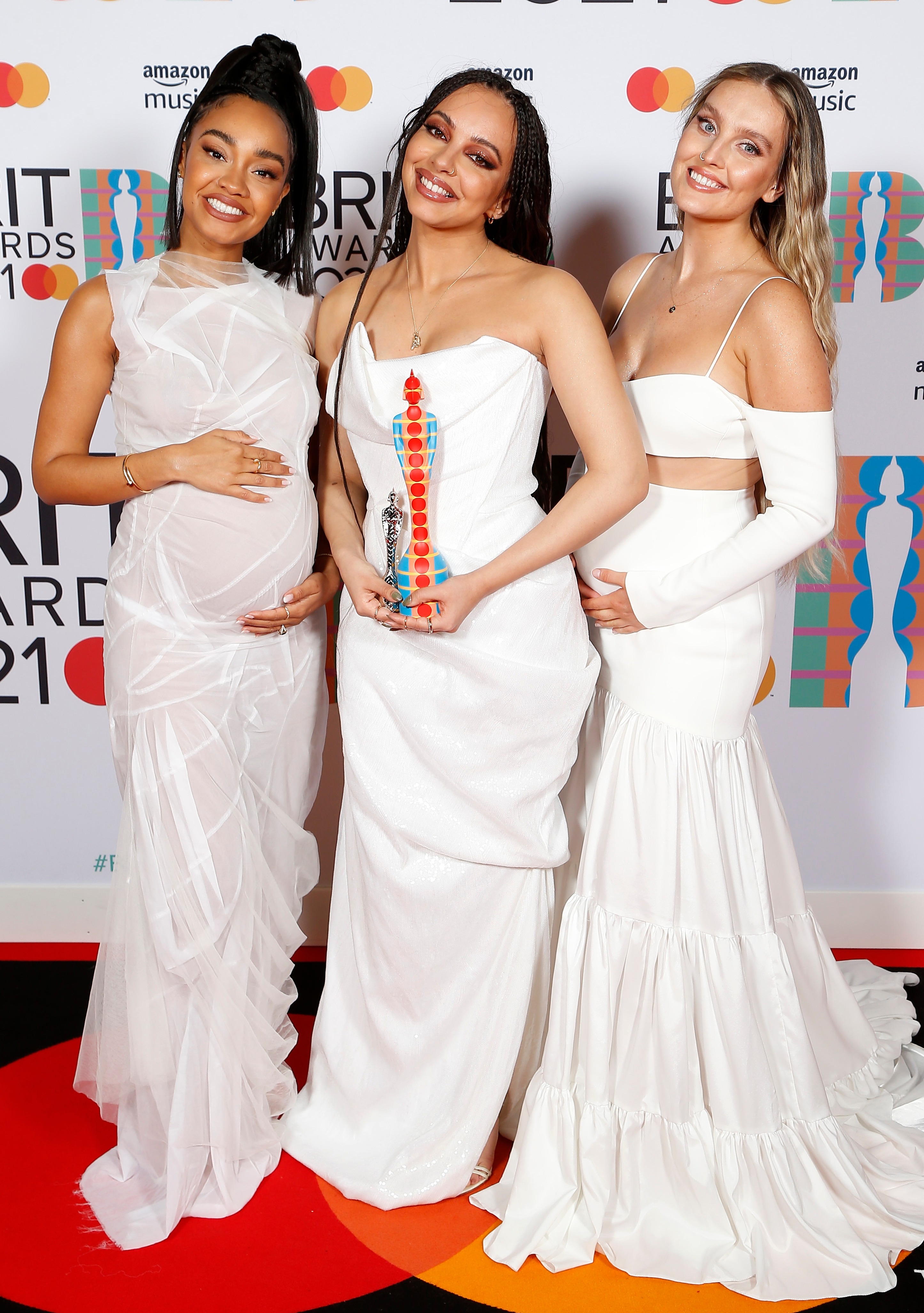