LITTLE People star Audrey Roloff has been slammed as "self absorbed" and "embarrassing" following a post about parenting.

The mom of three, 32, took to her Instagram page to tell how she "felt inclined" to share a top tip with her followers. 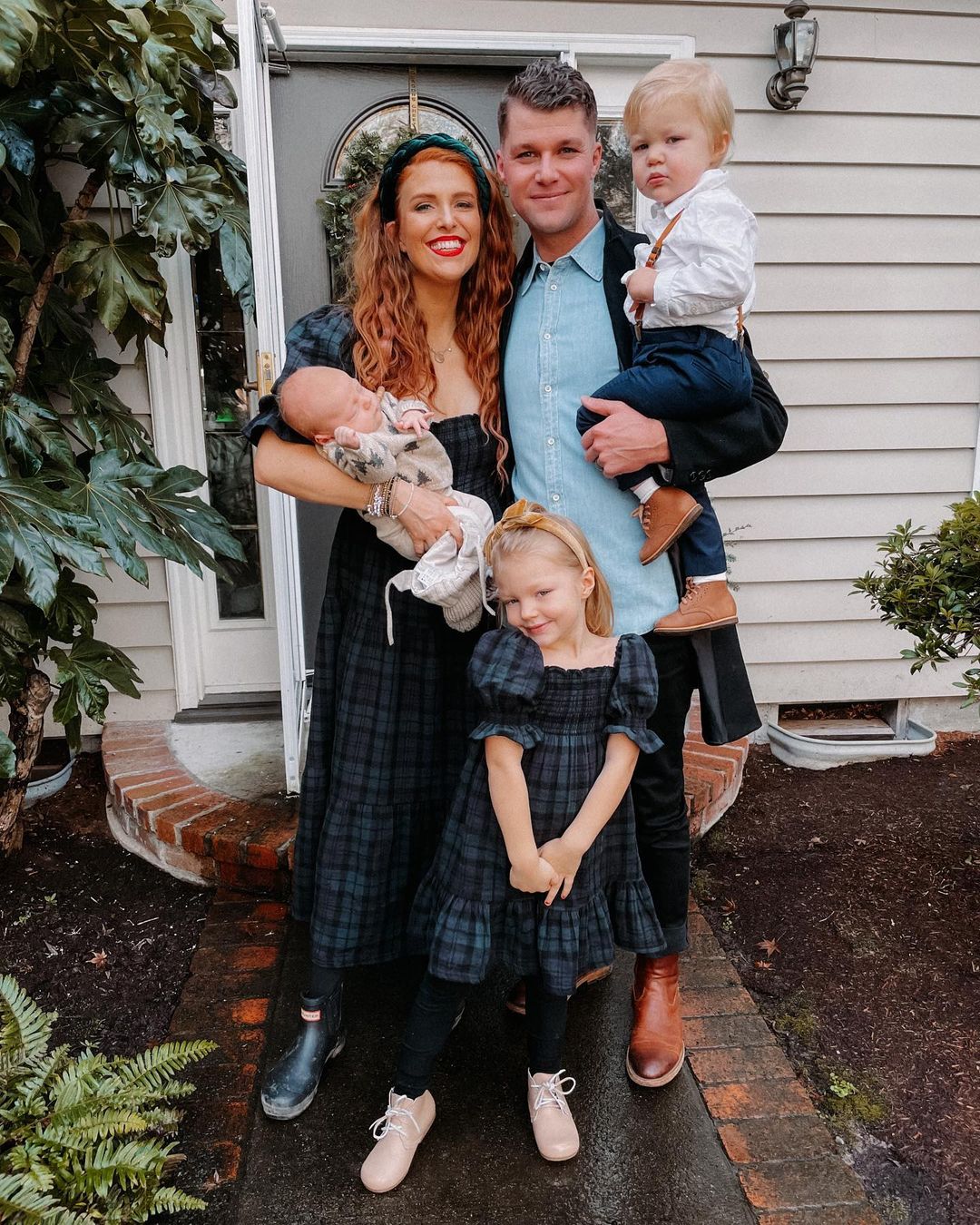 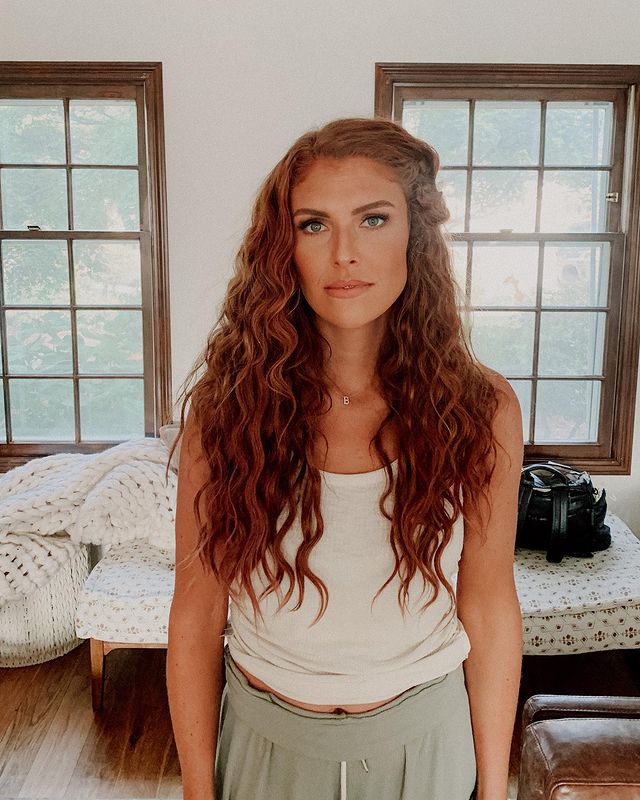 Audrey uploaded an image showing her planting a kiss on her baby Radley's head as she sat perched in a field.

She oozed natural mom vibe as she posed in a flowing white dress, leaving her auburn hair in signature curls over her shoulders.

Yet it was the TLC reality star's apparent words of wisdom that left fans annoyed.

In a lengthy caption, she wrote: "Was listening tonight to an audiobook on motherhood and felt inclined to share this quote with you.

"Social media can be a tough space for moms … it's so easy to start beating yourself up over literally anything you see a mom doing that you are not doing. So here is this."

The Little People star then launched into her quote recital as she wrote: "Everything you see me doing well is either the result of a natural personality bend or years of the Lord modelling my weakness into something that most closely resembles the way I was uniquely designed to reflect his image."

Fans were left perplexed with the wordy post, with one branding it: "Word salad gibberish 🙄."

Another confessed: "I don’t understand wtf this means but I know I don’t like it 😂"

Peter Andre in awkward misunderstanding as he appears on This Morning

Yet many thought the TV star was showing off, with one raging on Reddit: "This is the most self absorbed s**t I've ever read in a insta post. There is no way in hell she meant this any other way."

Another wrote: "This just screams narcissist. It’s like she wants everyone to tell her what a great job she’s doing/she makes it look so easy/I didn’t know you struggled, kind of responses."

A third then put: "I don’t know what is more cringe, living your life on social media, or preaching about religion in regards to your posts on social media. Embarrassing."

The comments continued as another user posted: "Stfu already Odj! You’re such a narcissist, most people don’t know who you are or care about you in the slightest."

One then surmized: "She’s essentially saying – I’m a better mom than you … God made me this way don't be jealous 🤣."

Yet just this week Audrey was called out for her parenting as she allowed her baby boy to play in a room full of trash.

The Little People, Big World star was being criticized for letting her young son Radley play in a dirty room that looks full of potential danger.

Audrey shared a video of her nine-month-old son jumping around in a baby bouncer attached to a wall frame in front of what appeared to be his nursery.

The tiny tot was all smiles as he twisted around non-stop.

Mom even captioned the video: "My jumping bean."

But behind the bean, clearly visible, was a mess of sharp toys scattered on the floor, including a construction truck, books and papers and action figures.

Even before baby Radley's arrival, his nursery was a mess, as Audrey struggled to keep it clean.

Last October, just one month before his birth, Jeremy Roloff's wife gave fans a glimpse at her new baby’s nursery, which featured a crib, baby toys, a rocker and a neck pillow, all on the floor. 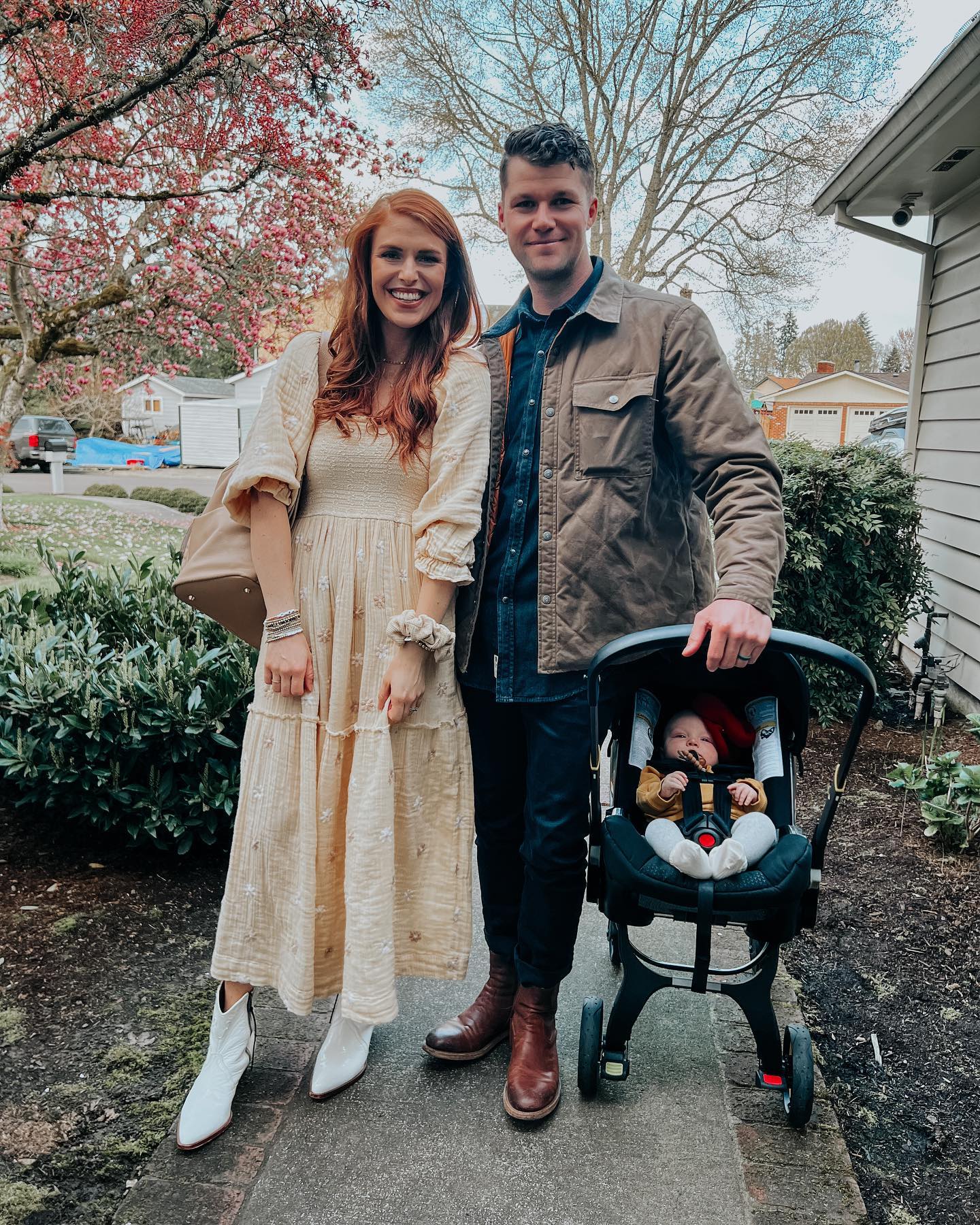 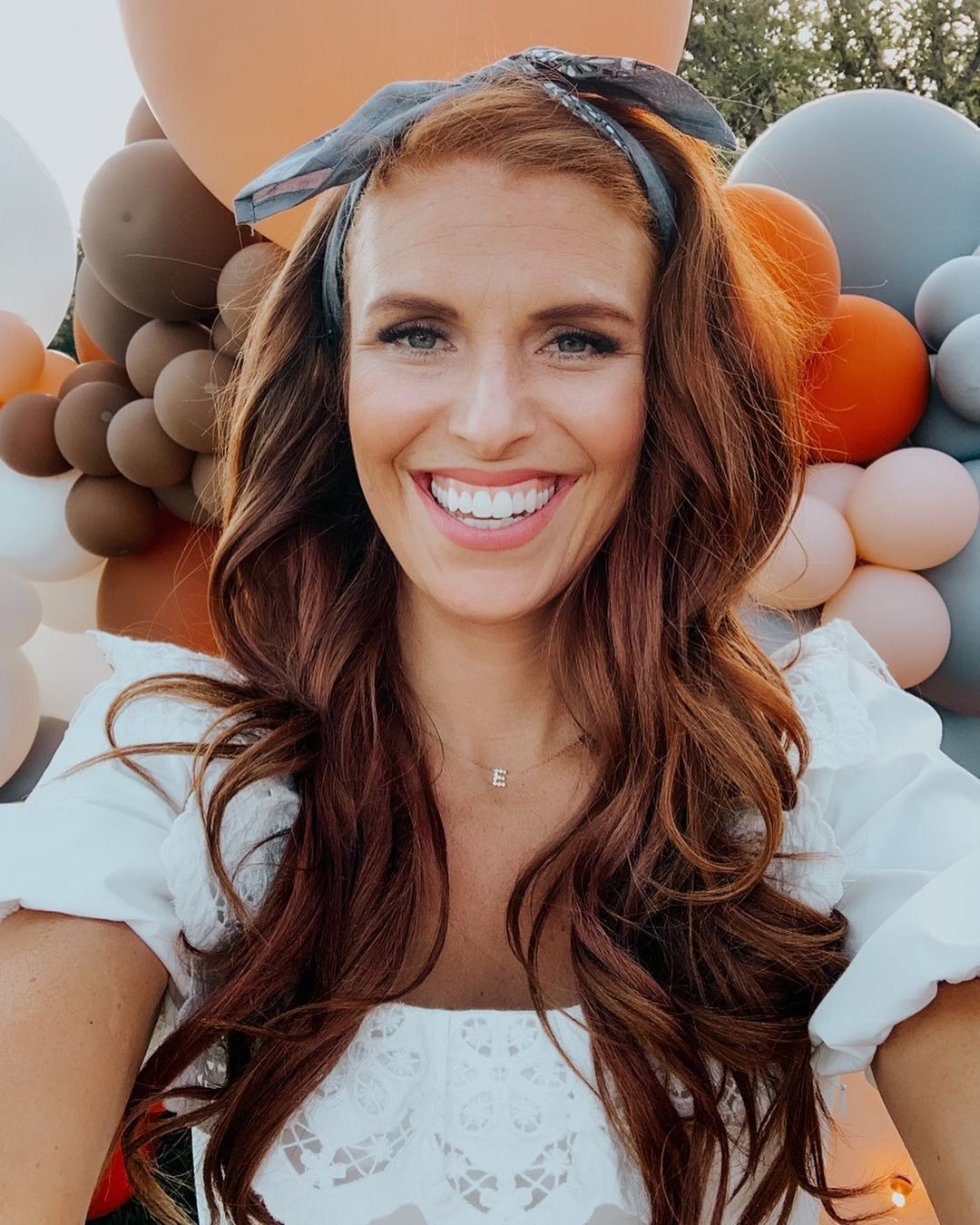 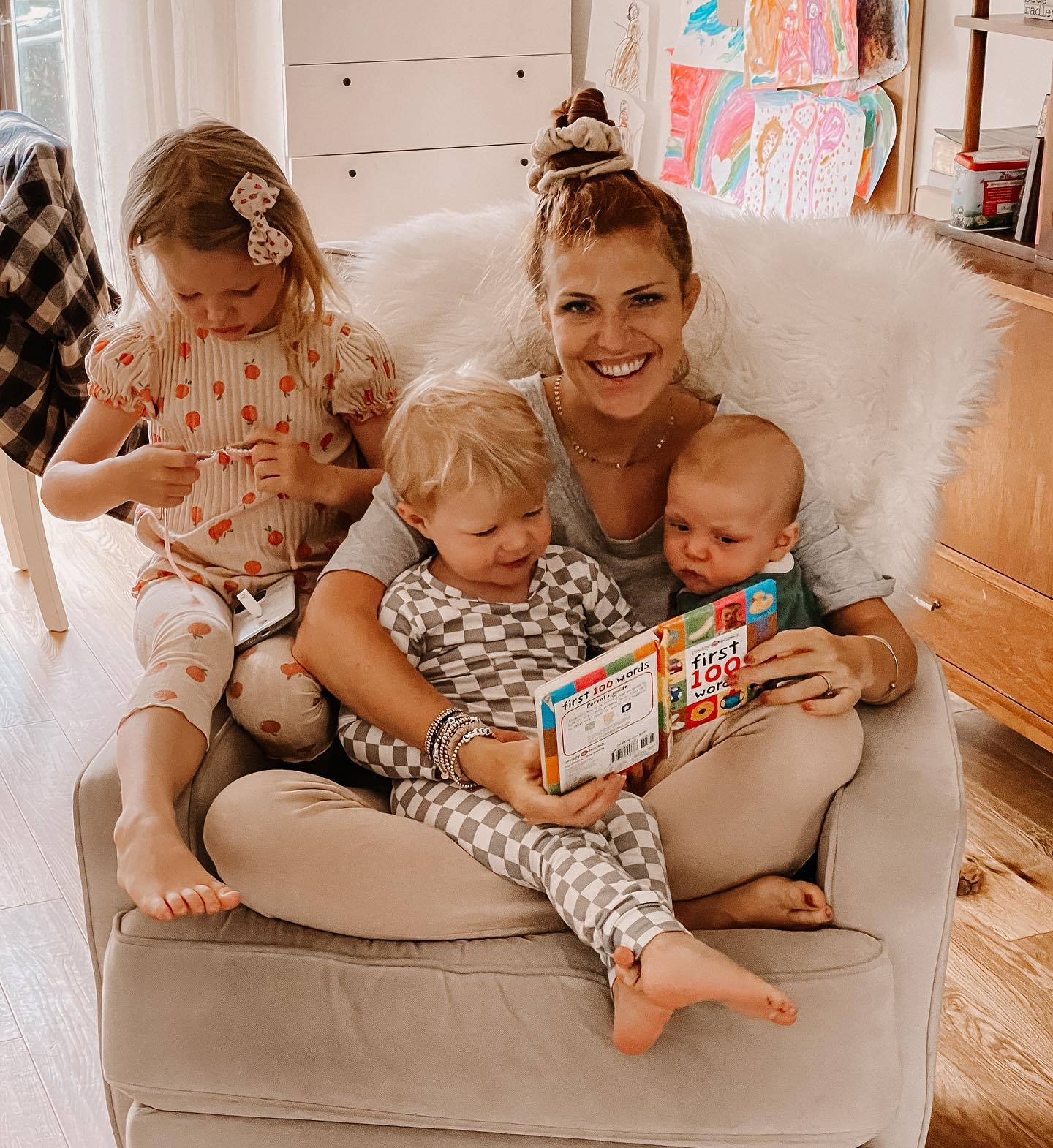