LOOSE Women's Gloria Hunniford held back tears as she spoke about her late daughter Caron Keating on the ITV show.

Gloria, 81, explained she fights to 'keep her alive in spirit' for the sake of Caron's two sons Charlie and Gabriel. 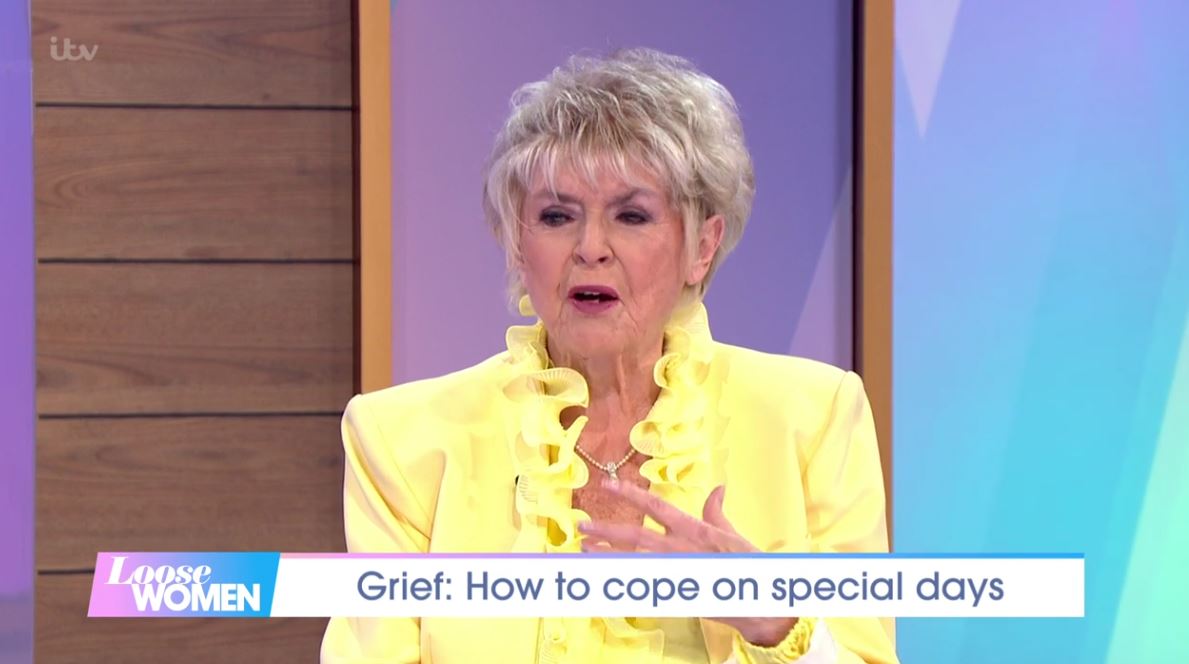 Her emotional comments came as the panel discussed marking milestones after losing a loved one as The Queen celebrated her 95th birthday just days after her husband The Duke of Edinburgh's funeral.

Caron was a television presenter who joined the Blue Peter team in the 1980s.

"The first one [milestone] is agonising," admitted Gloria. 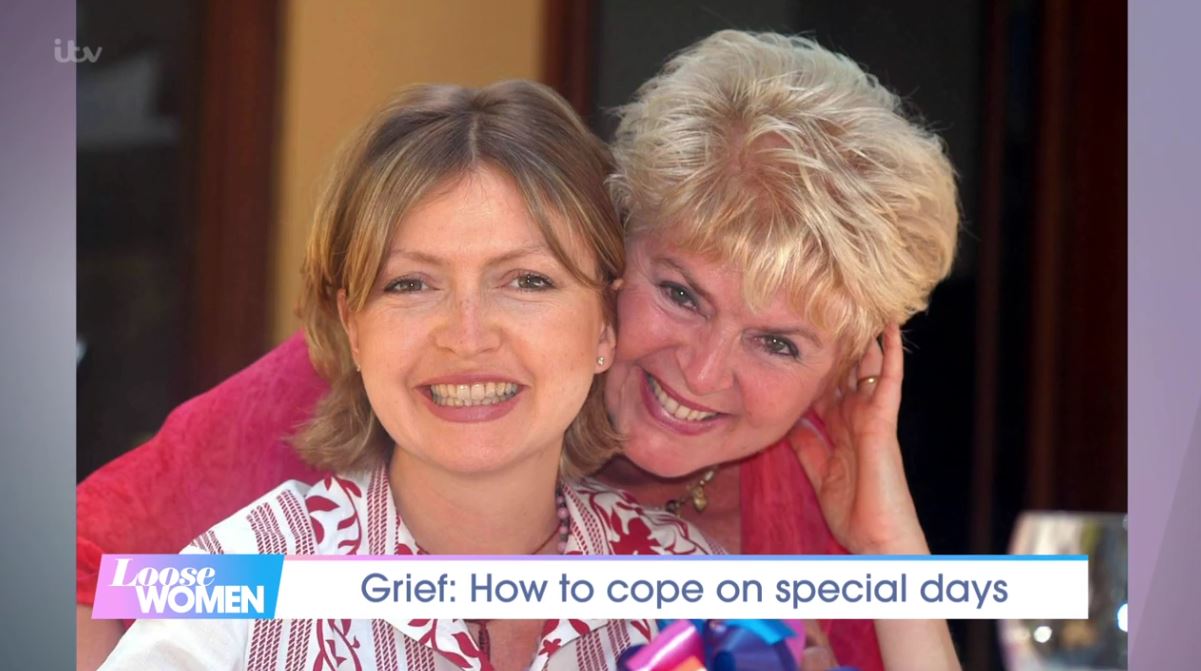 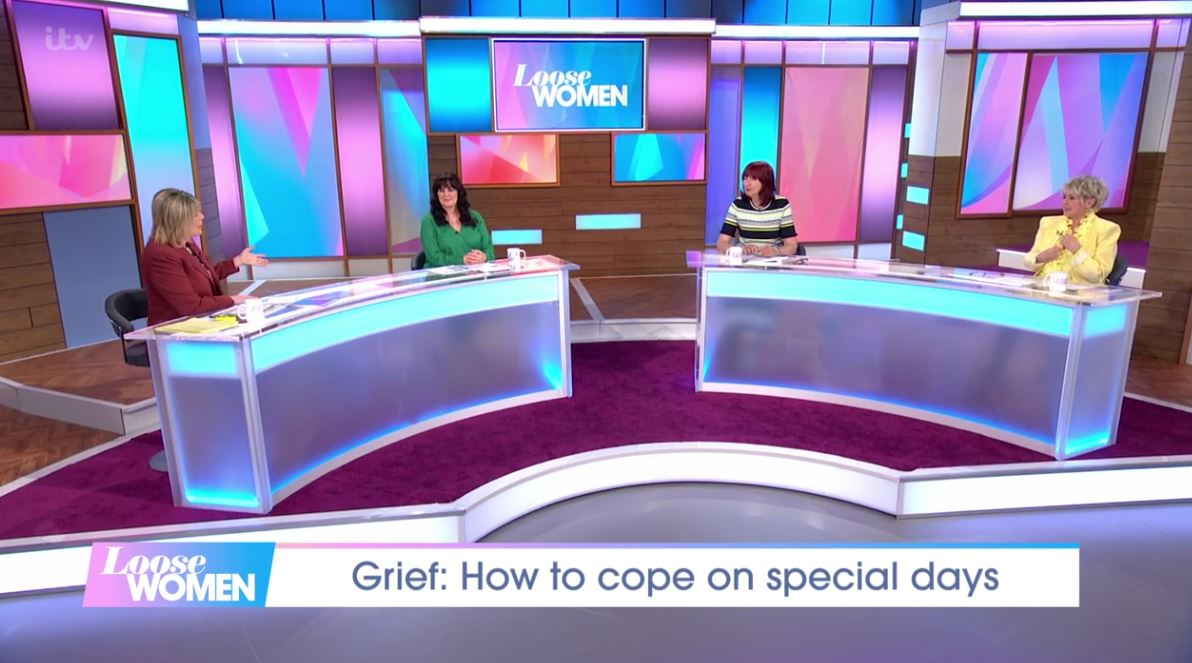 "When we lost Caron – and her anniversary was just last week – I was determined in my own head, that her children, Charlie and Gabriel would mark occasions like Mother's Day, like Christmas, like her birthday.

"But on the date of her passing I try to keep it quite light."

She went on to detail how balloons left over from her belated 80th birthday garden party thrown by ITV bosses, helped mark the day. 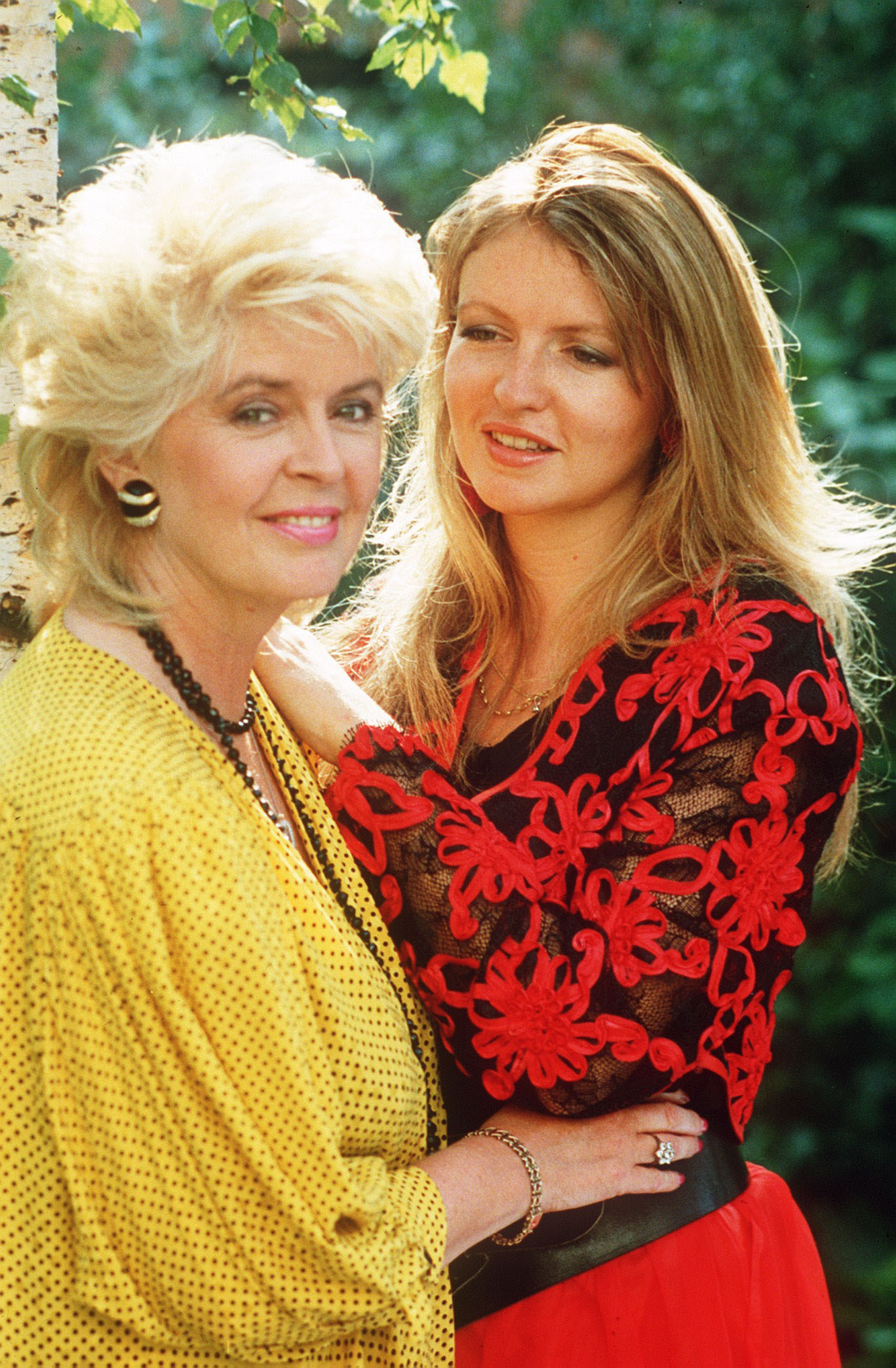 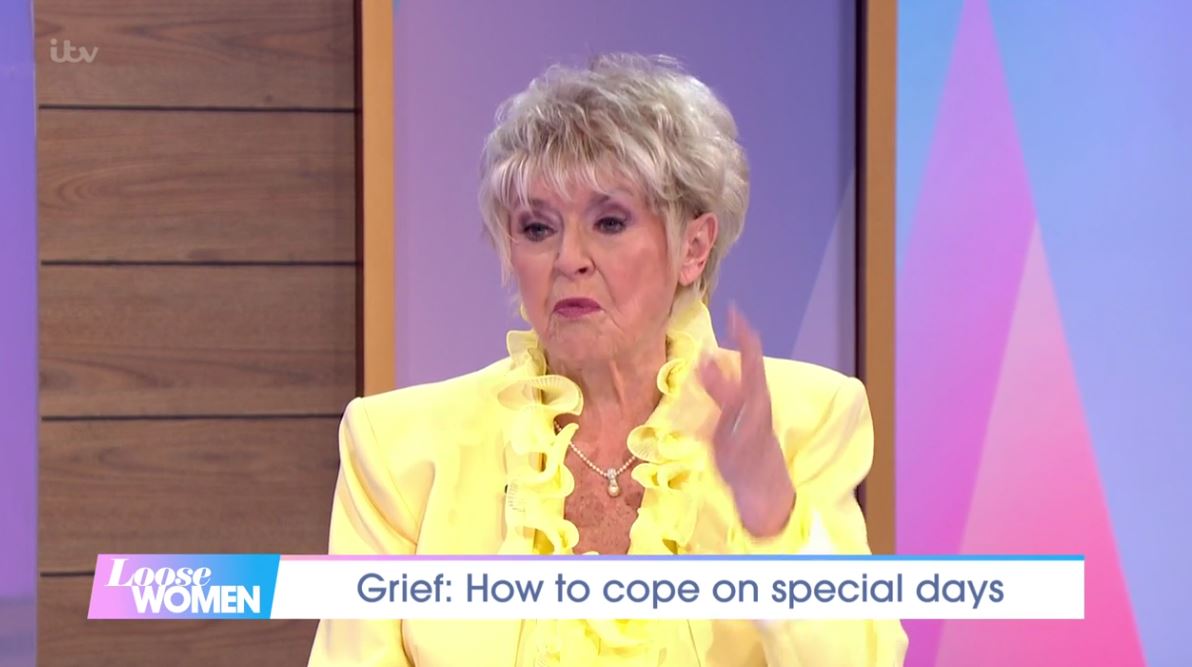 The Rip Off Britain host recalled: "The '80' [balloon] was really big so I thought I'm going to let them off for Caron.

"So when the boys were there we said 'let's send these to mum' – we cut them loose and they went so high because they were filled with helium.

"So we have fun times – we've been know to tie balloons to the gravestone, to send rockets off with little messages in them…"

And as the her Loose Women colleagues debated over how they some of them chose not to mark anniversaries of deaths, Caron reflected: "I always think of the phrase 'people never die if they live on the lips on the living'.

"And that's why I always like to talk about Caron to keep her alive in spirit and for her two boys.

"It's really important for me that they learn – cause they're now in their 20s and I think for parents, grandparents in my case, you have to remind them that these days should be thought of."