Catherine Hardwick, who directed the 2005 film, will executive produce with Shawn Ryan 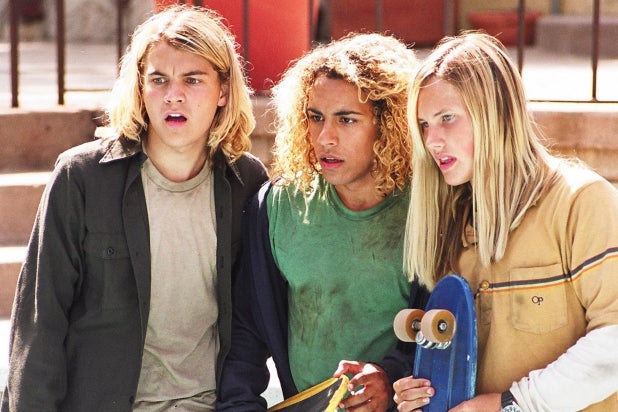 Sony TV is developing an adaptation of the 2005 skateboarding film “Lords of Dogtown” for IMDb TV.

Catherine Hardwick, who directed the 2005 film, will executive produce with Shawn Ryan and Marney Hochman.

The TV series will be written by Kat Candler and is a one-hour ensemble-drama about the 1970s skateboarding scene in southern California, centered around a hell-raising teenage girl growing up in the foster care system. She falls in with a crowd of skaters who idolize the famed Zephyr Skateboard Team, who were portrayed in the film.

IMDb TV is Amazon’s free ad-supported streaming service. The service in recent months has landed the rights to AMC’s “Mad Men” (which it is currently sharing with AMC in the U.S.) as well as Judge Judy Sheindlin’s upcoming courtroom series.