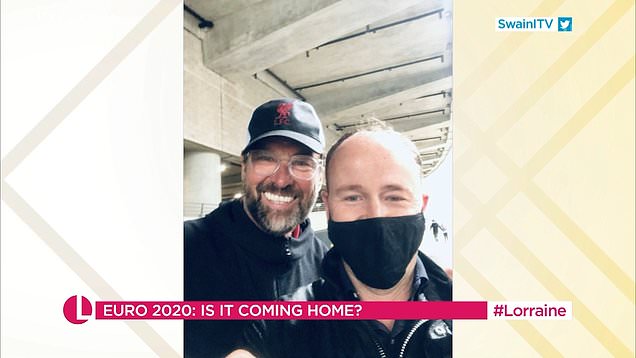 England beat Germany last night to proceed into the quarter-finals of Euro 2020, giving us all renewed hope that it’s coming home.

In a segment on the football, presenter Lorraine Kelly spoke to Jonathan, who attended the match at Wembley stadium and couldn’t help raving about his evening.

‘As I was going into the stadium last night, I caught up with Jurgen Klopp as well, the Liverpool manager. Of course he’s German,’ he said.

‘He was a great sport yesterday, chatting to many of the England fans.

‘Even after the match, he was on the shoulder of some England supporters, drinking a can of beer. Just here, on Wembley way. What a tremendous chap he is.’ 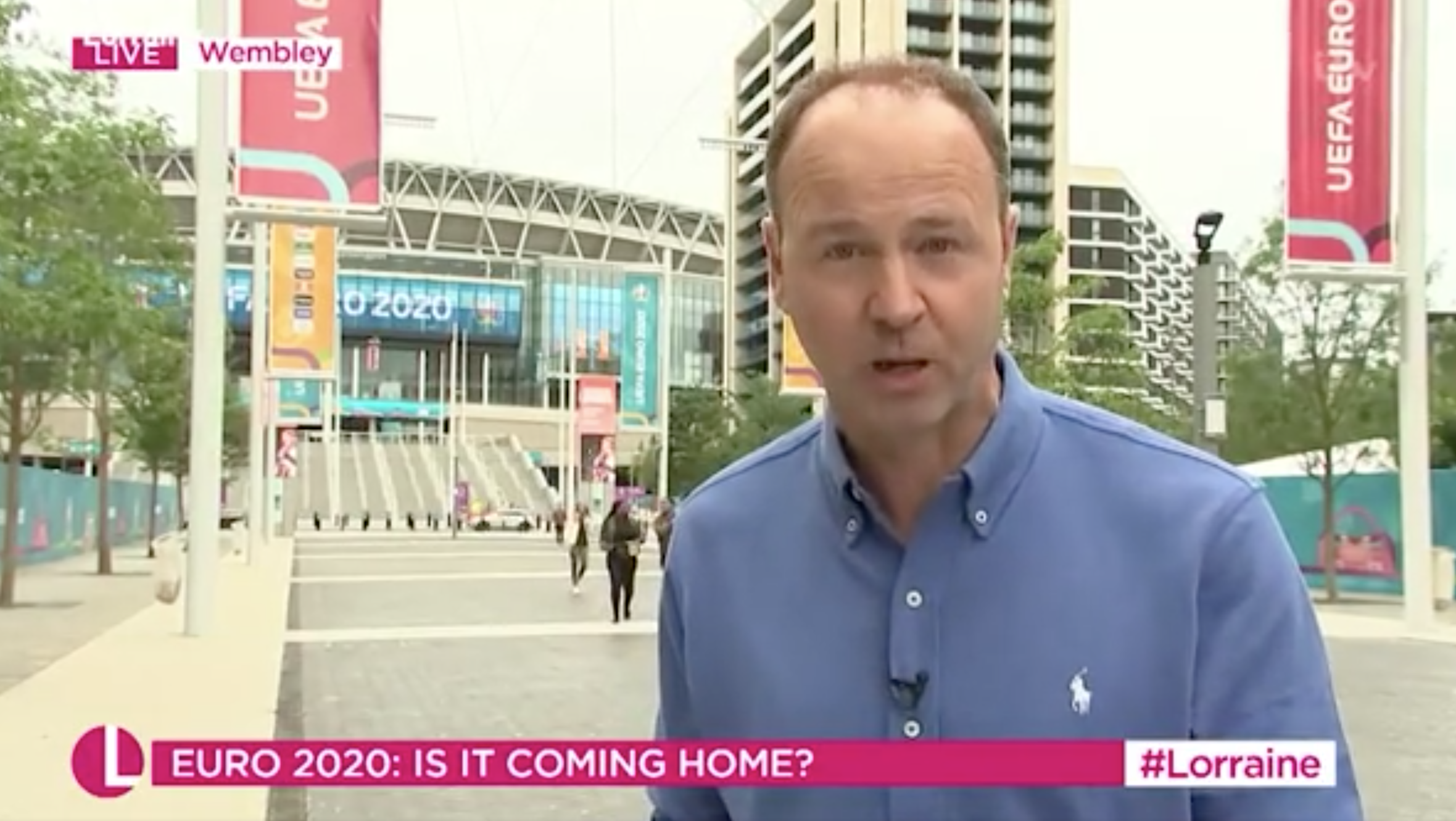 However, while we don’t doubt that Jurgen would down a can of beer on the shoulders of some fans, there was just one problem – that wasn’t him.

To quote queen Keke Palmer, sorry to this man…

Flocking to Twitter, fans couldn’t get enough of the error, with many cringing at the segment.

‘Hahaha look how made up he is ffs,’ one commented.

‘Oh he’s had a mare here hahahaa,’ another agreed.

A follower replied: ‘Oh my god I’m mortified for him hahahahahah.’

‘Ah he’s been done dirty and doesn’t even know,’ a Twitter user penned.

As a viewer added: ‘Does he honestly think that was Jurgen heads gone here why would Klopp be celebrating like that with England fans hahahahaha he was a great sport.’

Petition to get the real Jurgen Klopp on a night out with Jonathan Swain?

Lorraine continues on weekday mornings, at 9am, on ITV.