Viewers of ITV’s Lorraine said they had to switch off during Lorraine Kelly’s ‘painful’ interview with Britain’s Got Talent star Susanne Boyle.

The interview saw Lorraine, 59, chat with Susan, known as SuBo, about being in the industry for ten years, after first auditioning for BGT back in 2009.

Susan, 58, exclaimed: “It’s gone like the wind, some nice things have happened.

“Going to America has definitely been a highlight.”

“This is too painful, I’m out”

Susan chimed back: “I think I’ve touched a lot of people by being the underdog.

“I’ve shown people what you can do.”

Susan also spoke about the BGT champions series, insisting she hasn’t been confirmed for it yet. 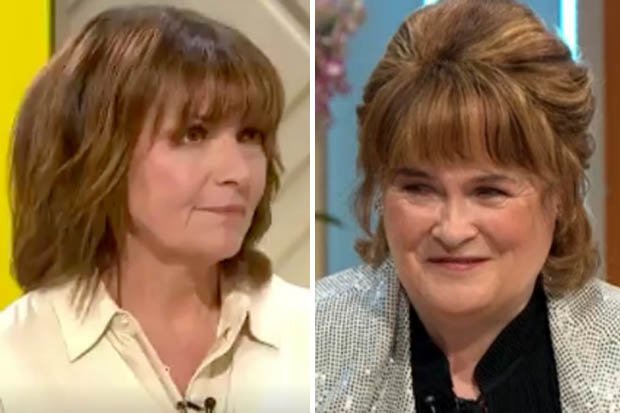 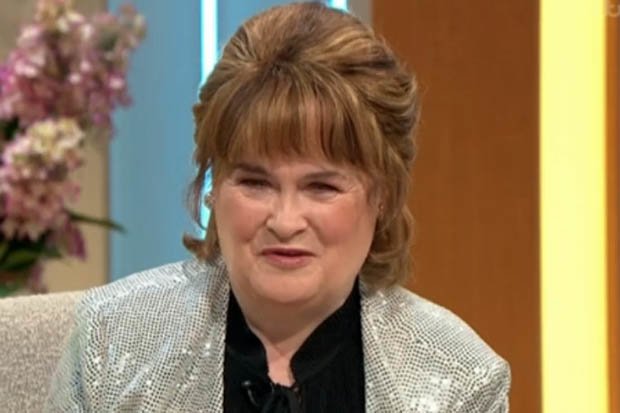 The star later told Lorraine she was going on tour next month.

Talking about the interview online, fans said they thought the chat was “awkward”.

While another added: “This is too painful. I’m out.” 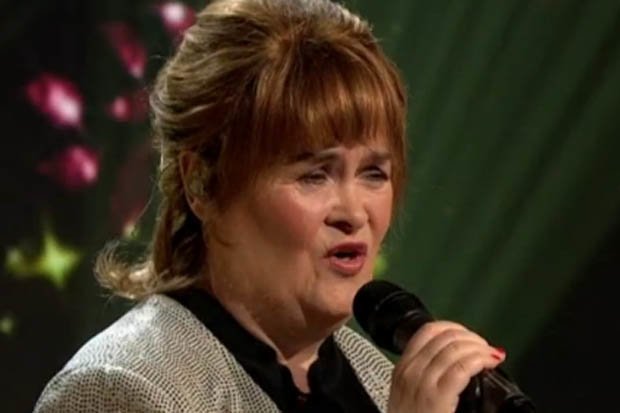 A third chimed in: “This is too awkward, I can’t watch.”

Despite this, one fan was loving the interview, writing: “Lorraine and Susan – loving the Scottish accent.”

Susan followed the interview by giving a performance of Ben E King song Stand By Me.

Lorraine airs weekdays on ITV at 8:30am.