LOVE Is Blind continues to give viewers drama, with contestants coming out with new admissions week by week.

One of the reality show’s stars, Taylor Lupton, famously introduced himself as a 31-year-old virgin. 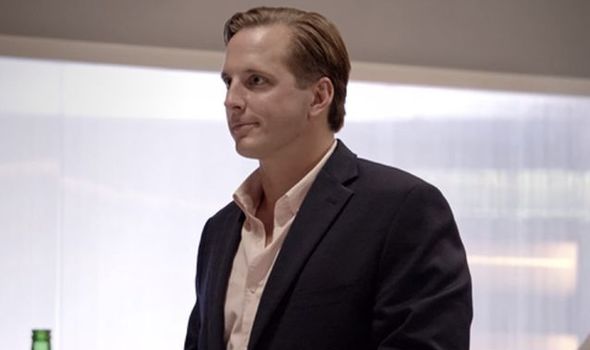 Taylor’s admission came as a shock to viewers and contestants alike, after he claimed he was saving himself for someone special.

Following his initial admission, he seemed to become isolated from the rest of the group, ultimately disappearing from the series midway through.

Now, it has been revealed that Taylor was actually lying about his virginity.

Another cast member, Andy Rickert, claimed that he was fooling everyone quipping: “It’s kind of a running joke to be honest.

"Because he’s most definitely not one [a virgin]. He’s gotten a ton of texts from exes about it.” 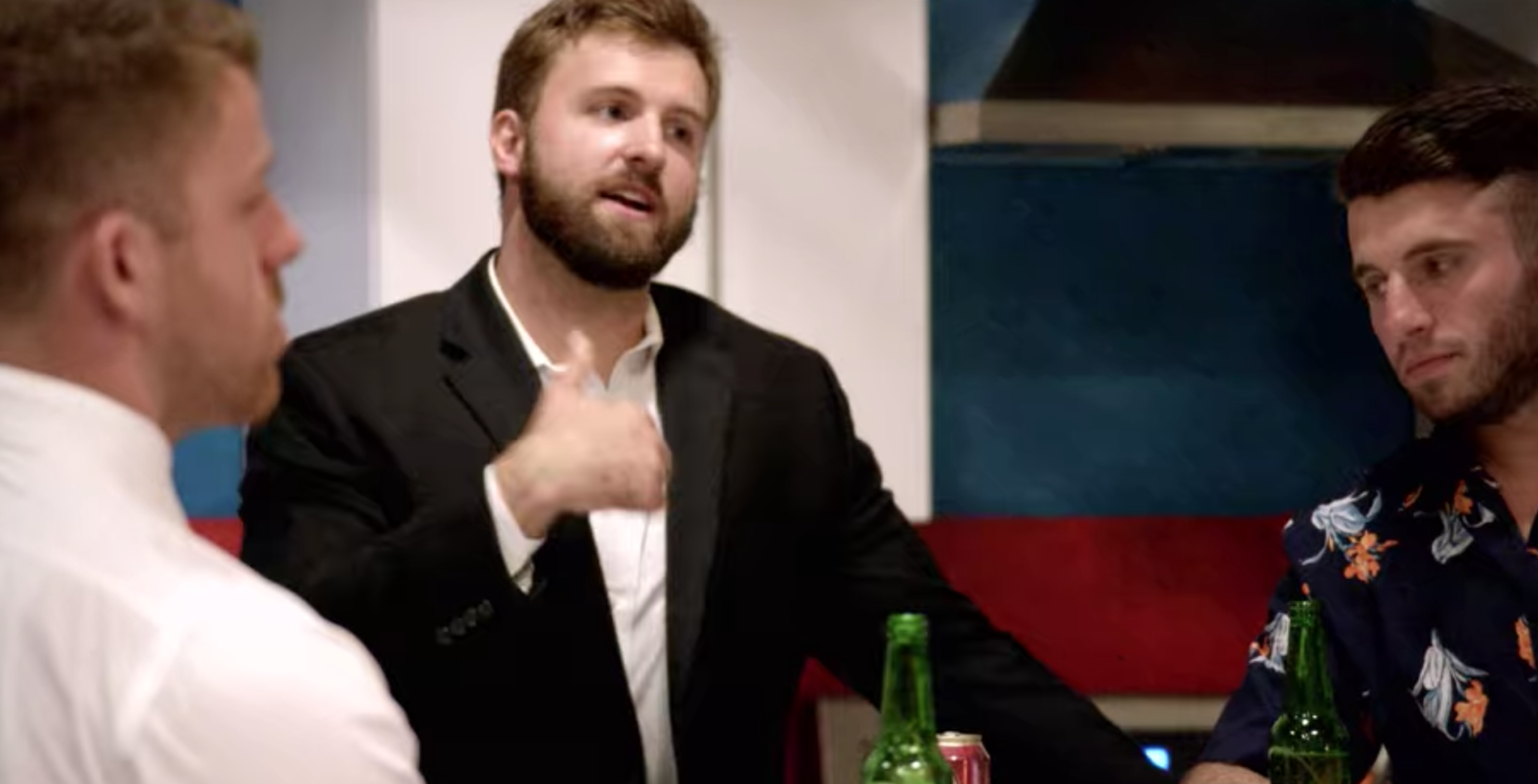 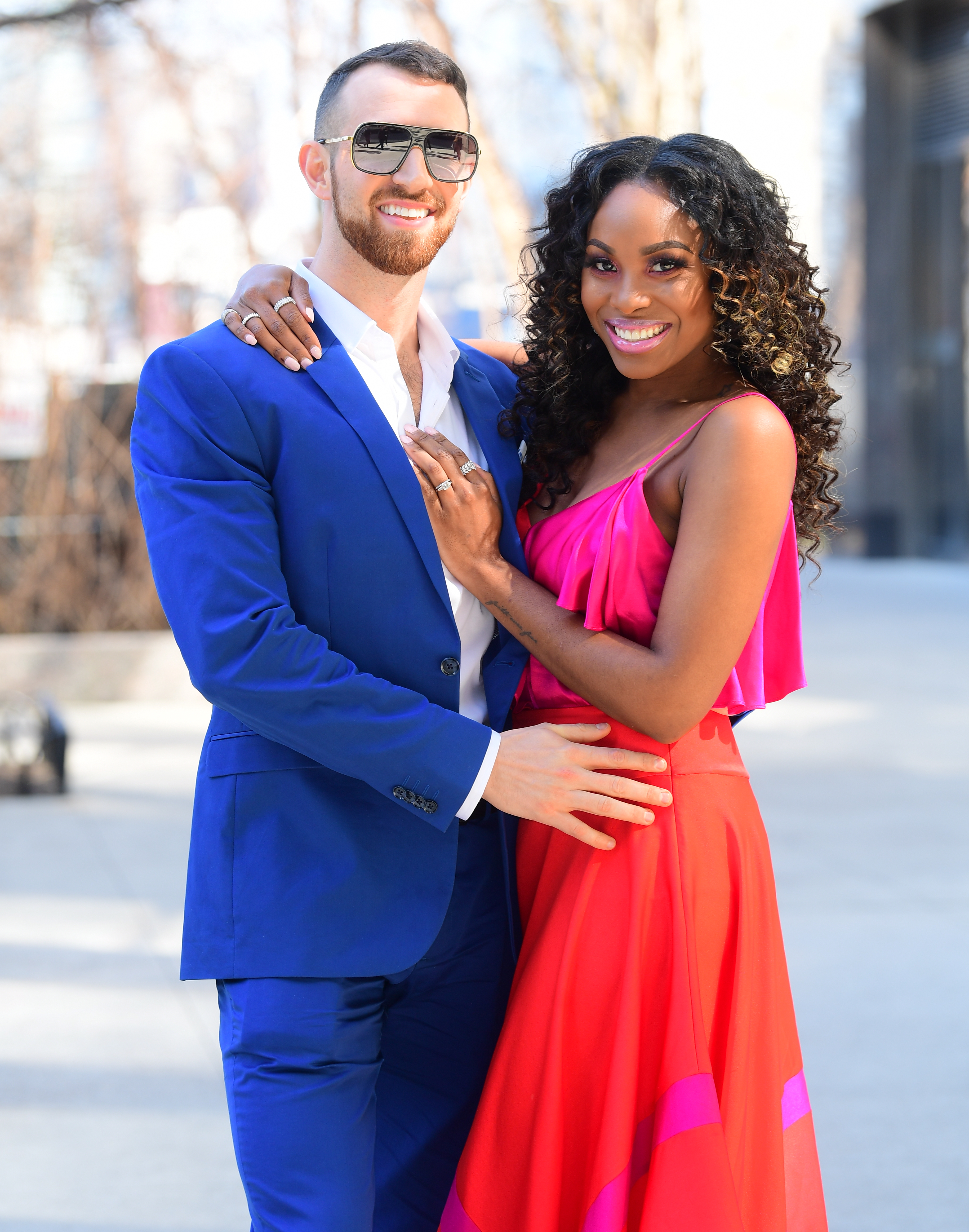 Fans of the show were shocked at the admission, but Andy insisted the confession was nothing more than a stunt.

He continued: "That conversation is kind of chopped up and edited weirdly. It makes me look like I totally ruined the convo with my comment."

"I’m pretty sure he just said it to play into his persona. The magic of television, and it’s sweet, sweet lies."

The admissions didn’t stop coming as Andy said that the conversation was a combination of leading questions from producers and alcohol. 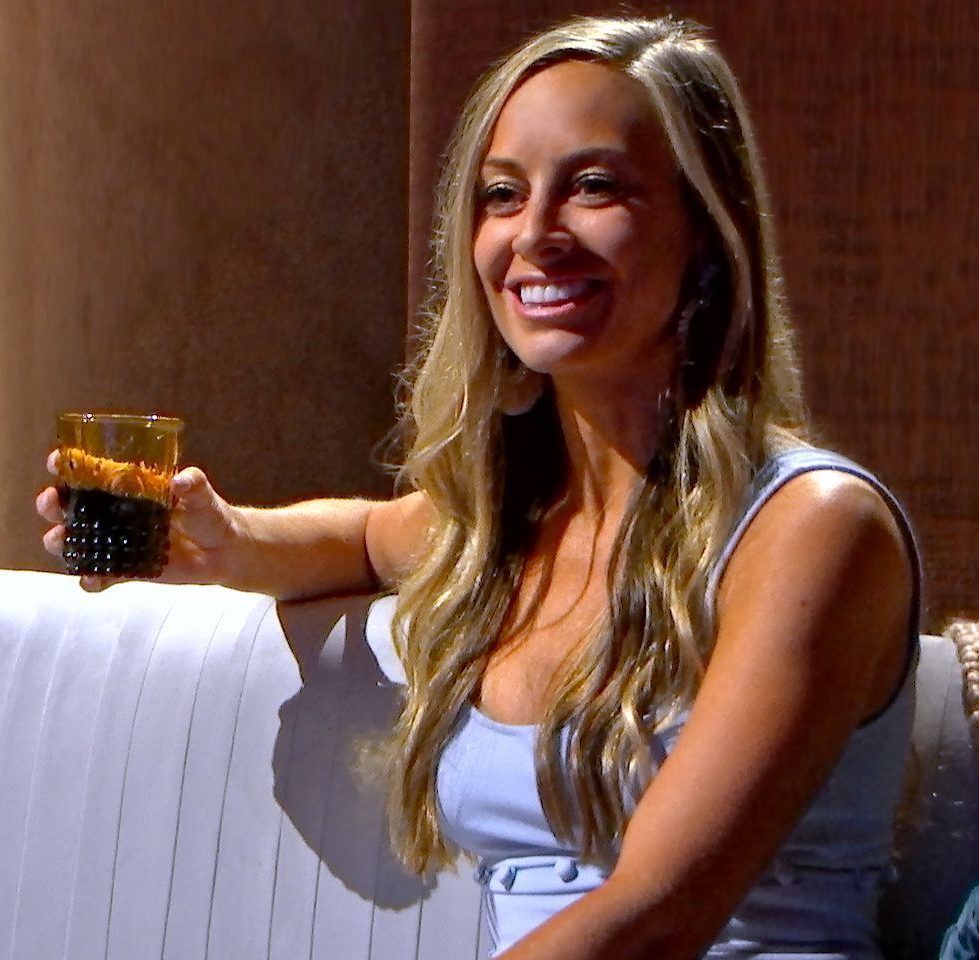 "So that conversation, and a lot of others were somewhat staged. The producers would give a question to ask, in our case they had Westley ask the virgin question."

"But sadly I cannot remember how it all went down, mostly because we were all drinking. But it definitely didn’t just end after what I said."

So not only was the admission allegedly fake, but it was also after they’d had a few…

The show is set to return for a second season, and has shown that it can be a success with ongoing relationships, such as Lauren and Cameron and Amber and Barnett.

Love Is Blind season one is available to stream on Netflix now.