This year’s series of Love Island is already looking like it’ll be one of the best yet.

The show recently announced its initial contestants to come into the villa.

However, it looks like they’ll be followed by six more who have yet to be revealed by the show’s bosses, according to reports.

The initial twelve new singletons will be entering the villa on Monday, and the remaining six will reportedly be brought in as the show gets underway.

It was then reported that the contestants will be “drip fed” throughout the new series.

A source told The Sun: “The current line up isn’t going to stay the same for long – and the newbies are super-hot.

“They are being called ‘bombshell arrivals’ and viewers will see why when they see them.

“They are currently holed up in a secret location and will make their appearances as the series goes on.

“It’s going to make amazing TV, and it’ll be a real twist for those who start the show.”

Love Island will be back on ITV2 on June 3, and the 12 new sexy Islanders have already been revealed. 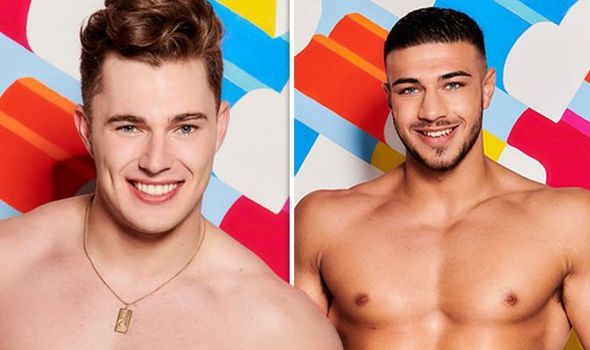 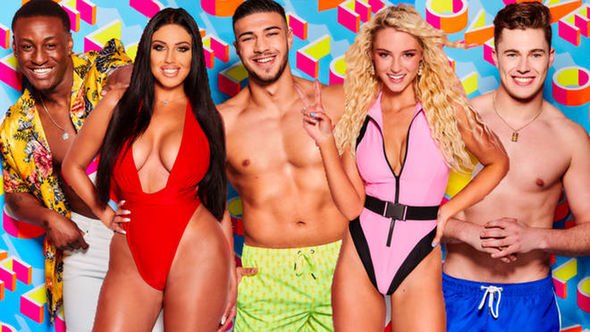 The show will be presented by Caroline Flack who’s returning as the host, and it’ll be narrated yet again by Iain Stirling.

One of the contestants coming to the villa is AJ Pritchard’s younger brother Curtis – who is a professional dancer on the Irish version of Dancing with the Stars.

Another Islander with famous connections is Tommy Fury who’s the brother of boxing extraordinaire Tyson Fury.

Other women who are looking for love on the show are Yewande Biala, a scientist from Dublin, and Amber Rose Gill who’s a good friend of 2018 Love Island star, Ellie Brown. 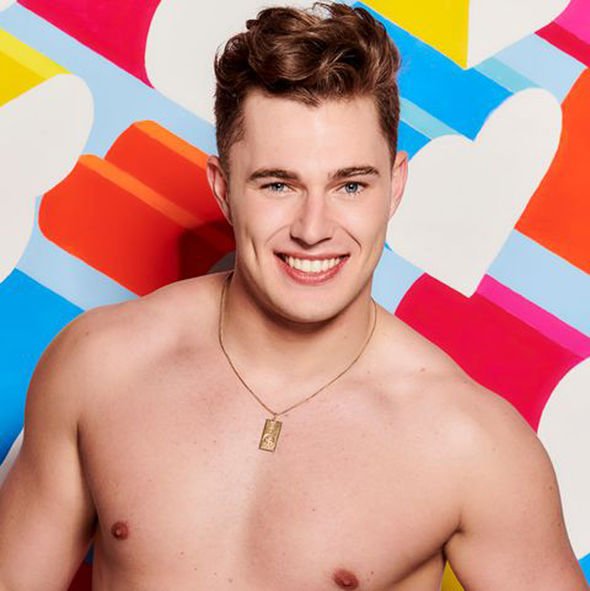 Meanwhile, one of the other contestants is Scottish gym owner Anton Danyluk who’s the latest on the list of boys to hit ITV’s villa.

The 24-year-old is looking for love in the villa and hoping to make an impact when he appears on ITV2 next week.

According to him, his secret to success lies in his Scottish nationality, which he hopes will be a hit among the girls.

He said: “I am Scottish and I don’t think there has been a Scottish guy on the show before.”

But he points out he’s in good company, as he added: “Laura Anderson and Camilla Thurlow both got to the final. Hopefully, I’ll get further than them and win it.”