The 39-year-old has hosted each series of Love Island since it came back to our screens in 2015.

It’s become a ratings smash in the years since then, and Caroline credits the “simple” formula of the show for its success.

She said: “The secret behind Love Island’s success is that it’s a really simple show about a really complicated subject.

“No one should rely on me to matchmake them”

The telly regular made it clear she’s only there to host the show and won’t be giving contestants her thoughts on their matches.

She joked: “I can’t even matchmake myself! So no, no one should rely on me to matchmake them.

“I will just host the show and talk all about it!”

However she does have some advice for the sexy singles, as she said: “Don’t panic about being the single person in the villa, don’t worry and think you need to settle down with someone that you don’t think is right for you because people are coming in and going out all the time. 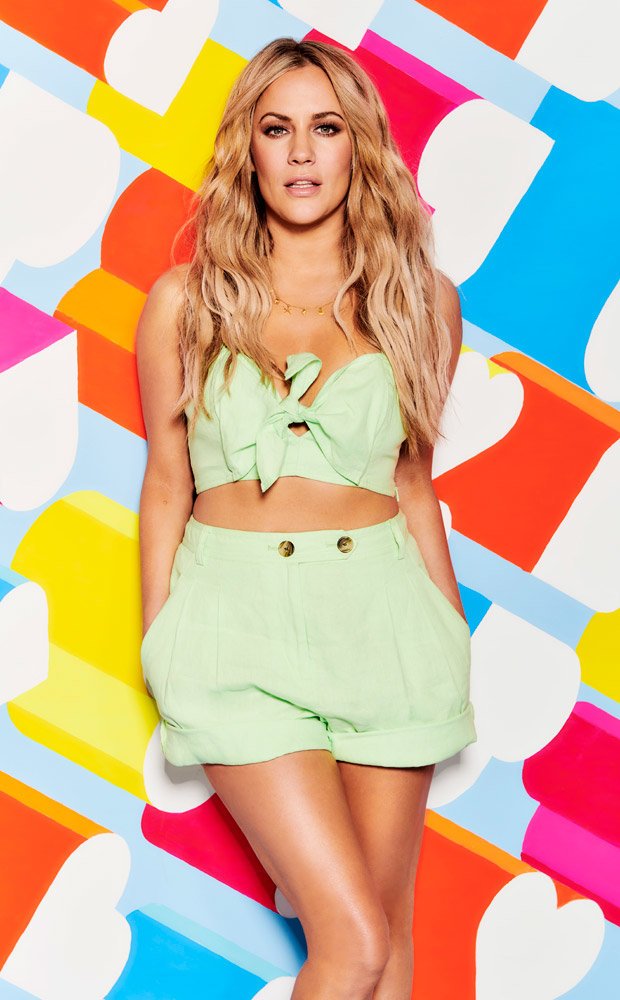 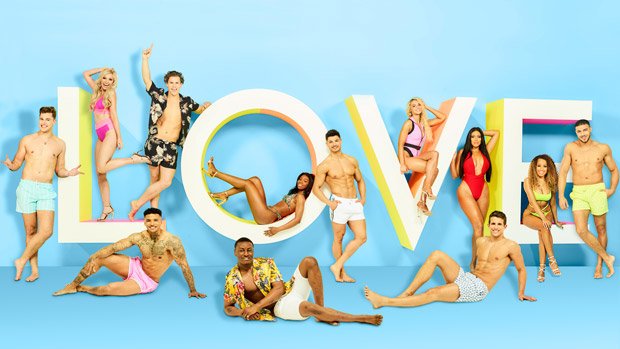 “Make friendships because a lot of those friendship couples end up staying until the end and then someone comes in for them. Look at Camilla [Thurlow], she is a great example.”

Speaking of Camilla, who was on the show in 2017, Caroline explained her situation with Jonny Mitchell was tough.

She said: “I watched it on my phone in the hotel because I didn’t have a TV and I remember crying in reception and the receptionist, she didn’t know about Love Island then, she was thinking, ‘Why is this girl crying into her phone?’ and it was me watching Love Island.

“I just felt for her, when she went and hid in the larger and she just cried and I’ve been there, when you can’t hold back the tears.” 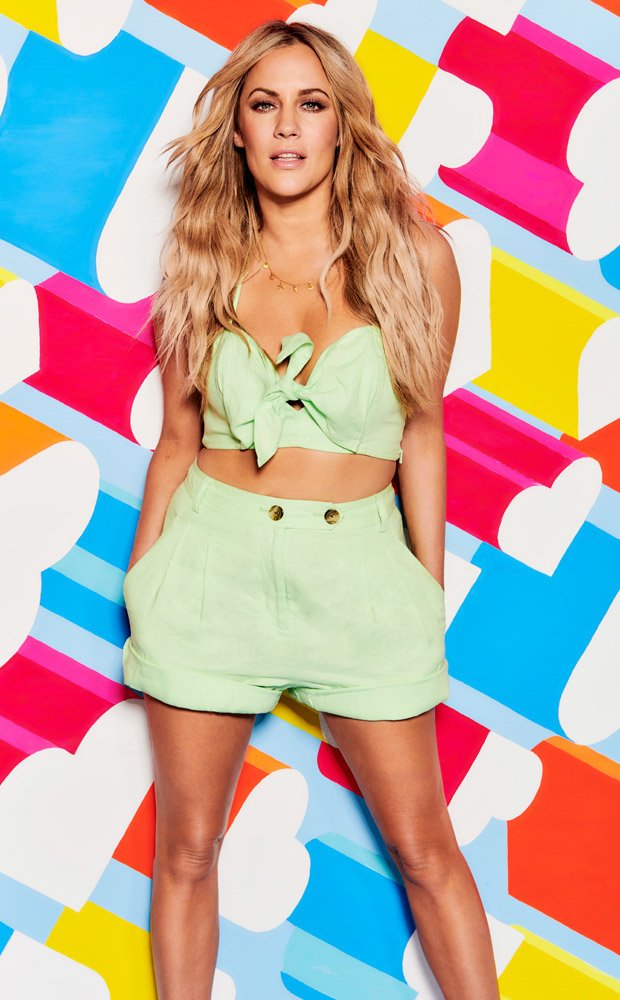 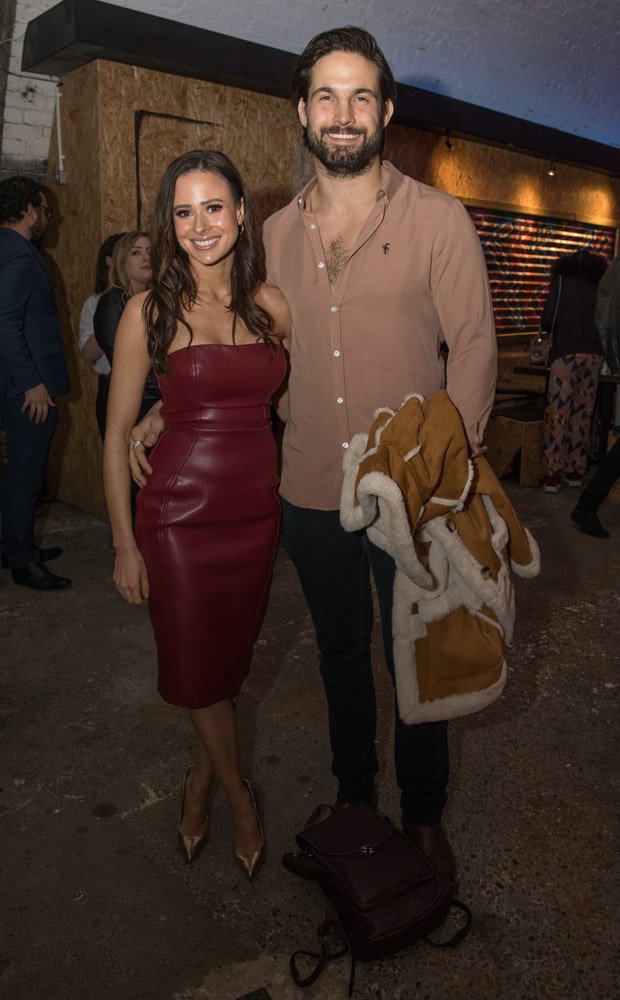 Caroline admitted she has a tough time keeping the show’s secrets and has to remove herself from group chats with friends.

She said: “I get in enough trouble keeping secrets to myself, don’t try and get it out of me!

“I’m really well behaved when it comes to talking about the show because it’ll ruin it. Even my mum asks me and I’m like, ‘I can’t tell you mum, sorry!'”

Love Island kicks off on Monday, June 3 on ITV2.