LOVE Island fans have been left furious with newcomer Jamie Clayton after he confronted Callum Jones for his treatment of Shaughna Phillips in Casa Amor.

One asked: "Who does Jamie thinks he is?" after he pulled the Manchester scaffolder for a chat in last night's episode. 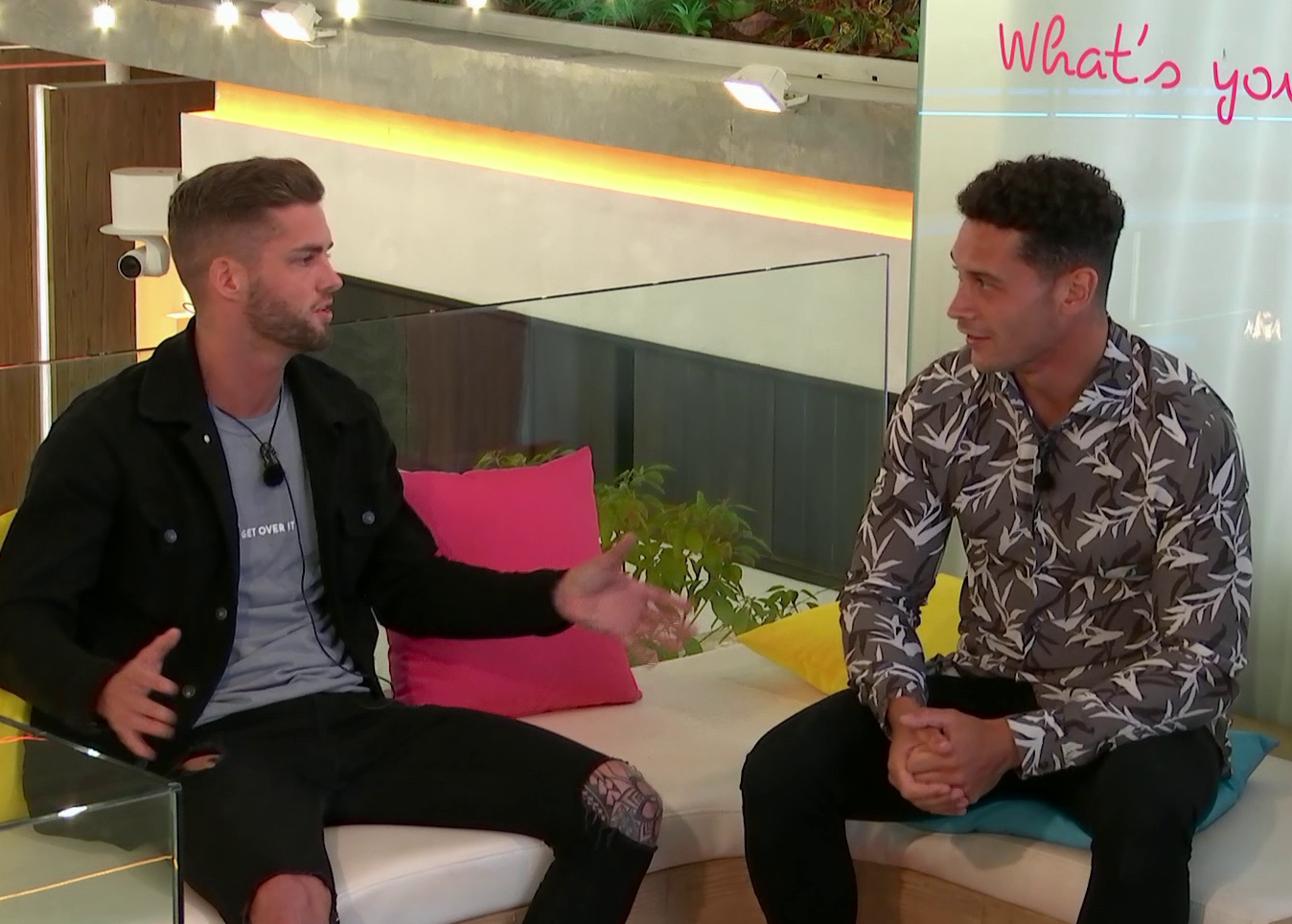 The hunky Scotsman slammed Callum for the way he handled his attraction to blonde bombshell Molly Smith – suggesting he'd been disrespectful towards Shaughna.

Asking his fellow Islander for a private chat, Jamie kicked off the conversation by asking Callum how he felt the Casa Amor situation was handled.

After he defended what he had done, Jamie replied: "If I was going to be brutally honest, if I had any mates who were thinking about swaying, I'd say hold back." 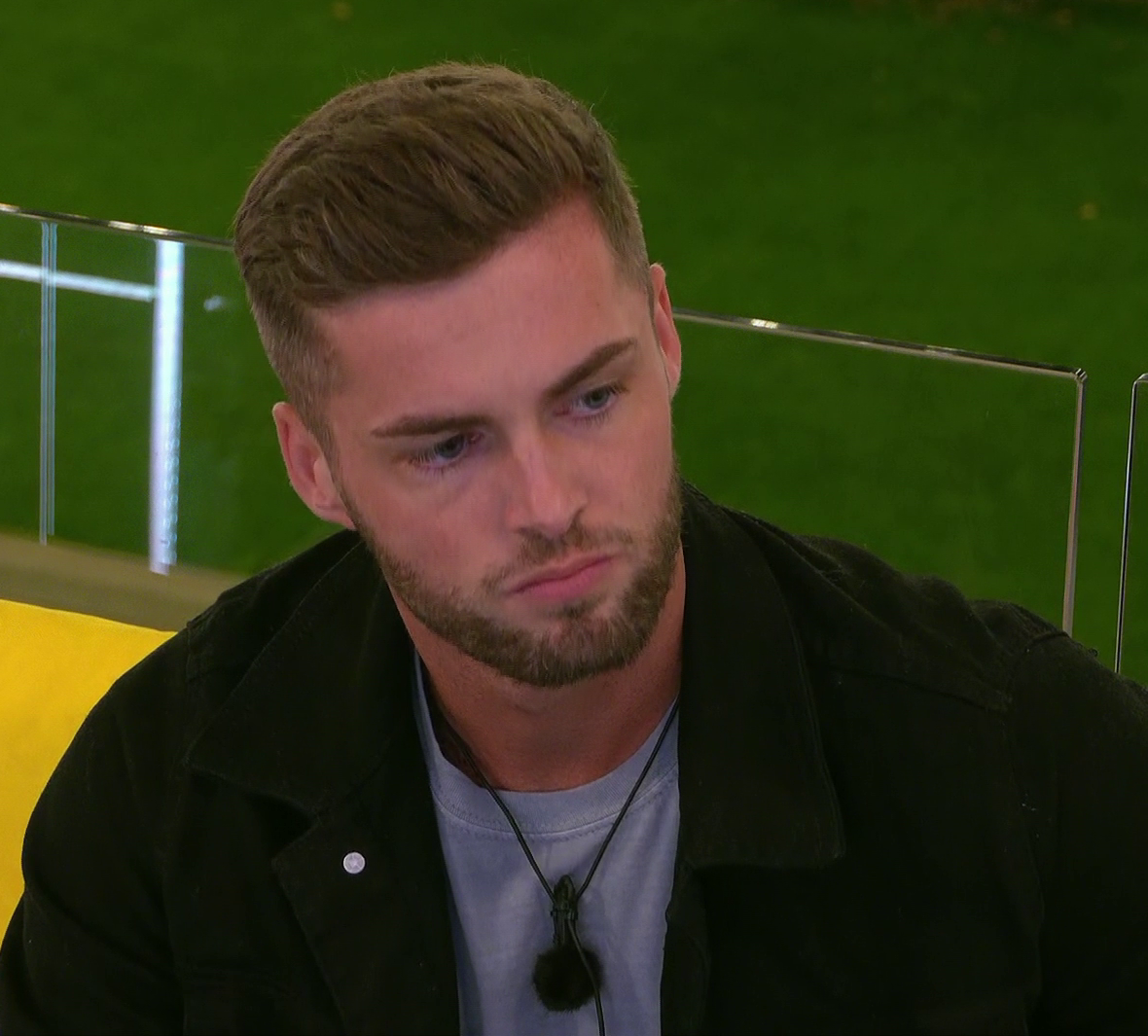 Shaughna seemed pleased with the altercation, telling the others while Molly awkwardly looked on: "Let’s all be real, Callum didn’t come about it the right way. Callum had zero respect for me.

"I'd been with Callum from day one and I never thought about it like that… Why did you boys not have my back?

"You seem to say follow your heart a lot, but none of you said wait." 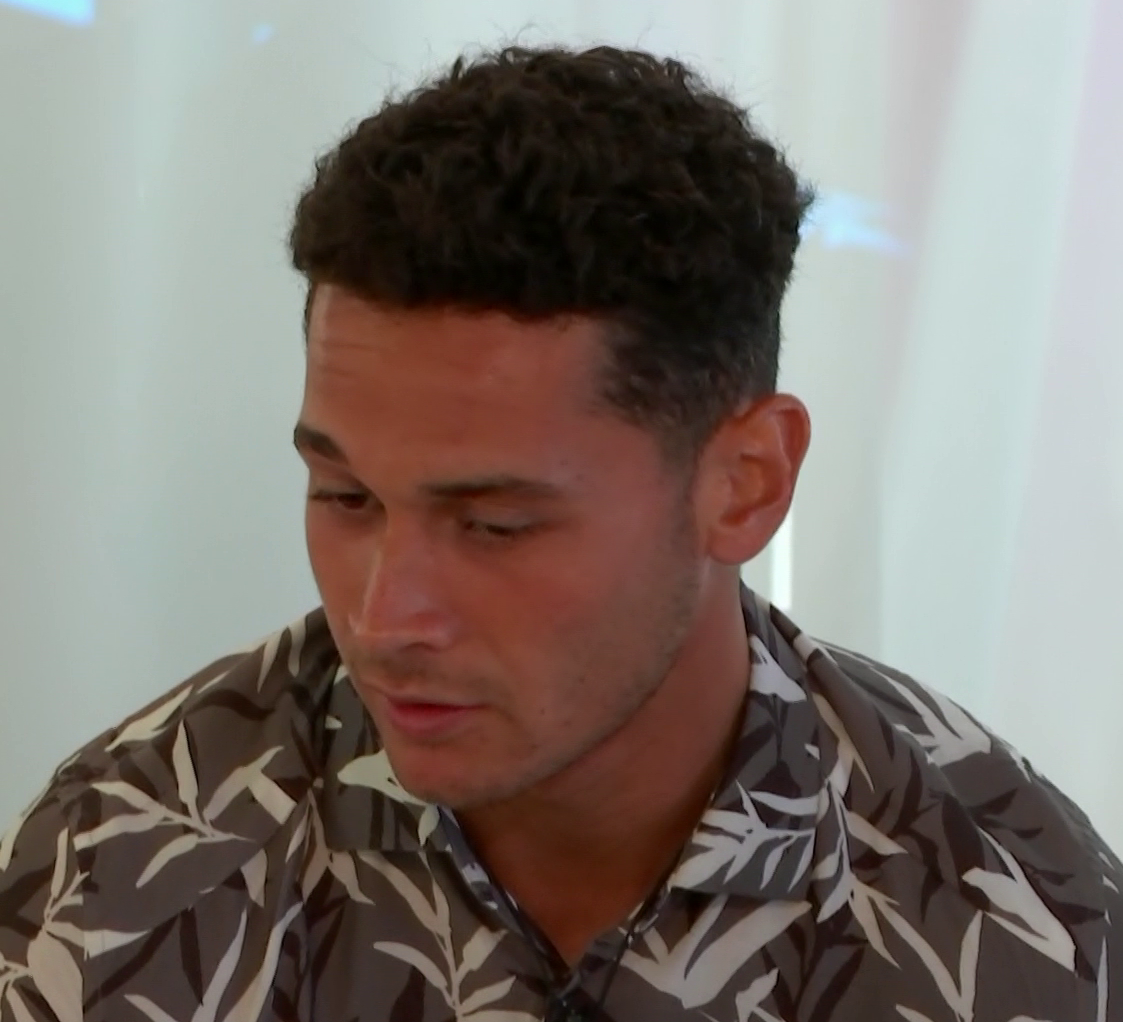 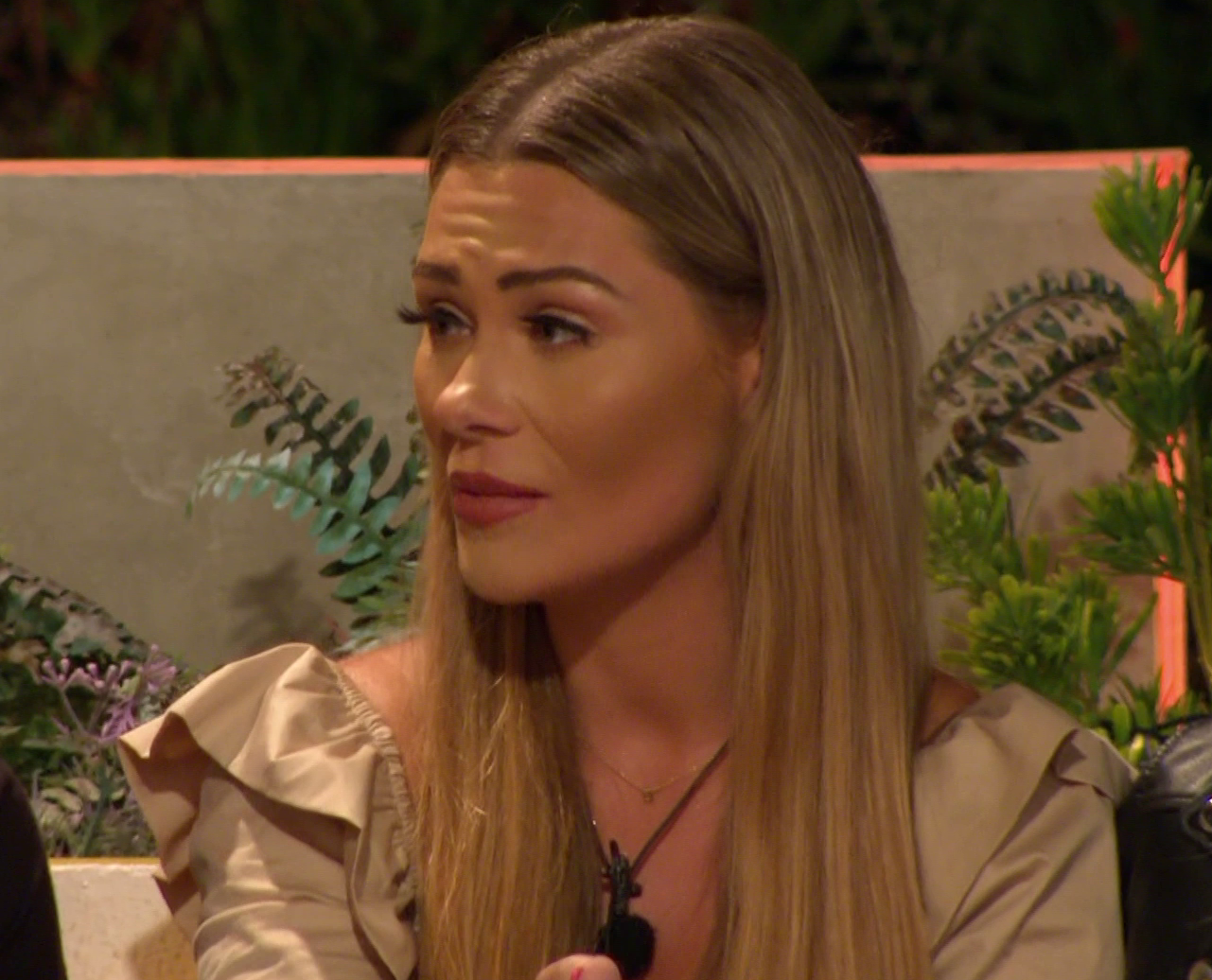 But fans at home were less on board, with one tweeting: "Jamie needs to go. There was no need for him to talk to Callum about something that happened before he came into the villa. He's pushes it."

Another added: "Jamie pulling Callum for a chat about Shaughna thinking he's going to be some Love Island hero but coming across more like someone's dad."

A third said: "Nothing annoys me more than what Jamie just did. You weren't even there during the time. You just got here. Like, stop it."

Callum appeared to agree with fans, admitting in the Beach Hut that he found the entire conversation "a bit strange".

However, Jamie stood by his decision as he said: "If anyone is in a position to tell Callum, from a male perspective, that simply wasn’t on, it would be from me."

He later added to Shaughna: "I thought I’d get it out of the way first, I thought I’d tell him, probably what he should have heard, but from a guy.

"He's met you and not really known how to act, I don’t think it’s him being an awful person, it’s him being clueless, but I’m glad it happened because I wouldn’t have been sitting here talking to you."

Jamie has his sights set on Shaughna and Demi in the Love Island villa, with both girls also expressing an interest in him as well as fellow singleton Luke M.