LOVE Island is known for its new phrases each year but Lucie Donlan has coined a new one that has everyone confused.

Viewers have been left confounded by her using the word "bev" to describe hot men – with them tweeting to insist it means a drink. 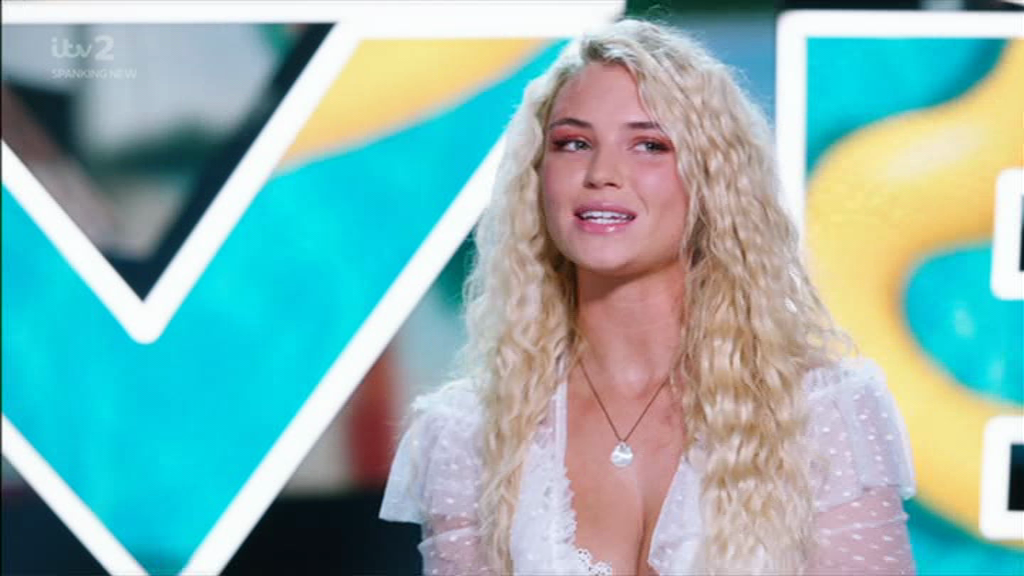 During her introduction video she said: "In the villa you're probably going to hear some new and weird words.

"I can't wait to have the best summer ever, this surfing barbie needs to find a bev."

However, despite her explanation, no-one else had ever heard of bev in that context and countless viewers took to Twitter to rage about it. 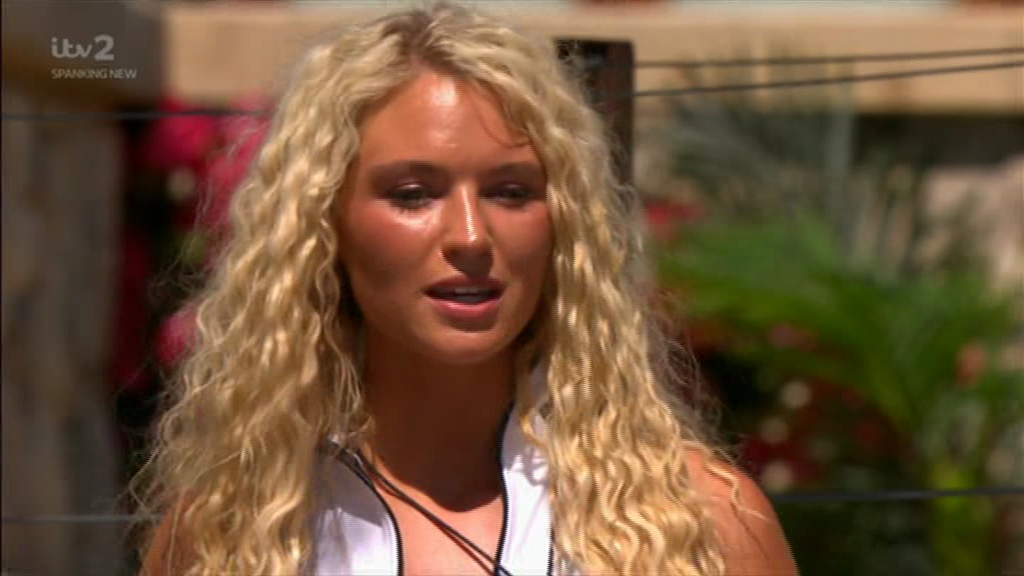 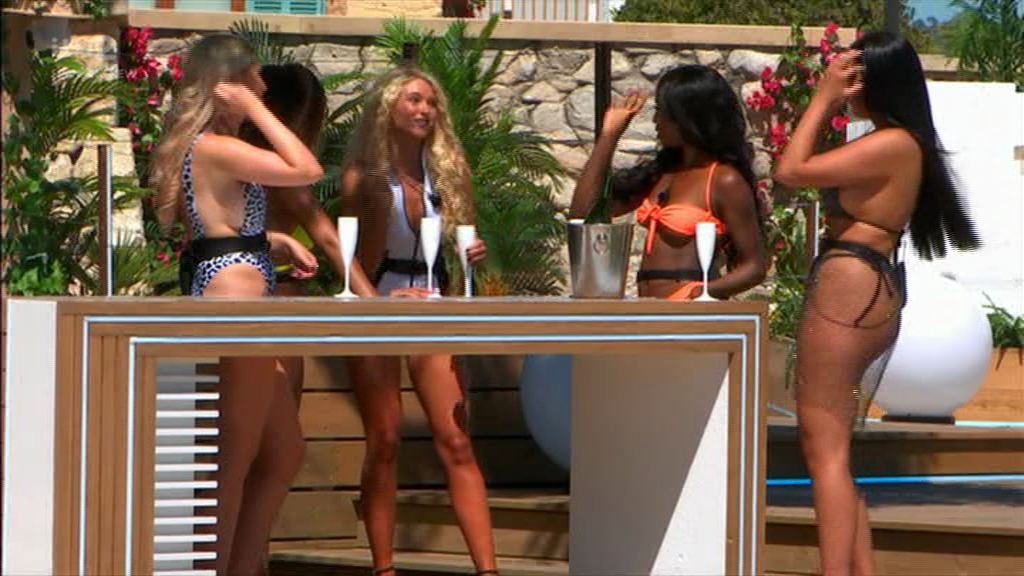 A second said: "A bev is a drink you dippy idiot #LoveIsland"

Another added: "oh my god lucie stop trying to make bev/bevvy happen, its not going to happen. #LoveIsland #Loveisland2019"

However while Lucie was trying to make bev happen, fans noticed "it is what it is" was a phrase that was constantly being repeated by the boys who were pied off.

One wrote: "My first Love Island prediction. The phrase ‘it is what it is’ will be said more times than loyal was in the last series ?????‍♀️ #LoveIsland"

A third said: "#loveisland – Saying it before someone else does, #itiswhatitis is this years catchphrase."