LOVE Island fans slammed Natalia as she tried to steal new boy Jamie from Demi just seconds after she tells the villa she likes him.

Despite kissing Luke M twice, Demi's head has been fully turned by the Scottish hunk after he arrived yesterday. 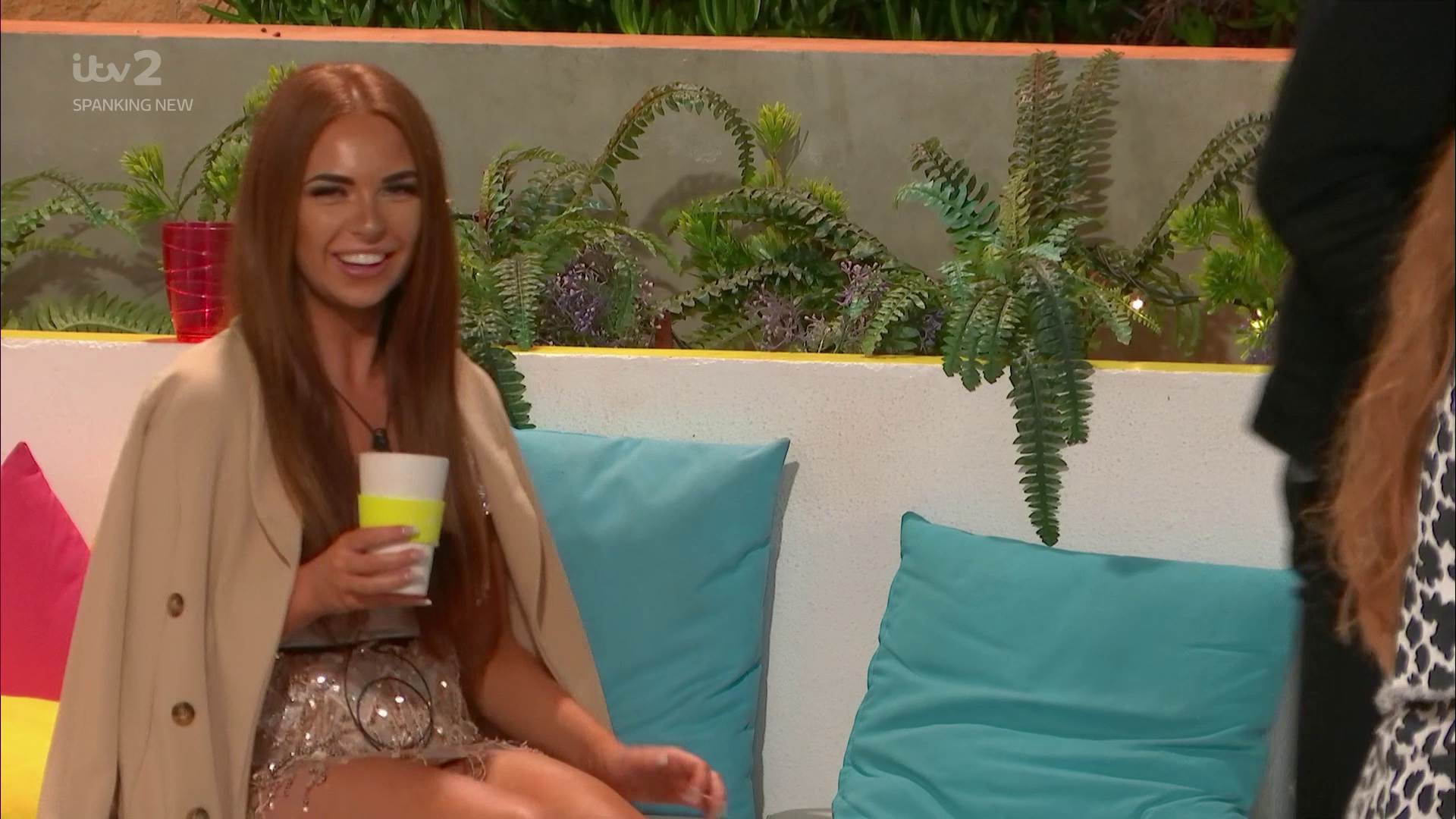 He took Shaughna and Demi on a date – but after Natalia got the ick with Luke M as soon as she got to the main villa from Casa Amor, she has her eyes set on a new prize.

Demi told the villa – and Luke M – that she wants to see how it goes with both the boys.

During a chat with Jamie, Natalia comes straight up to them and says: "Sorry to interrupt, can I borrow him for a quick chat." 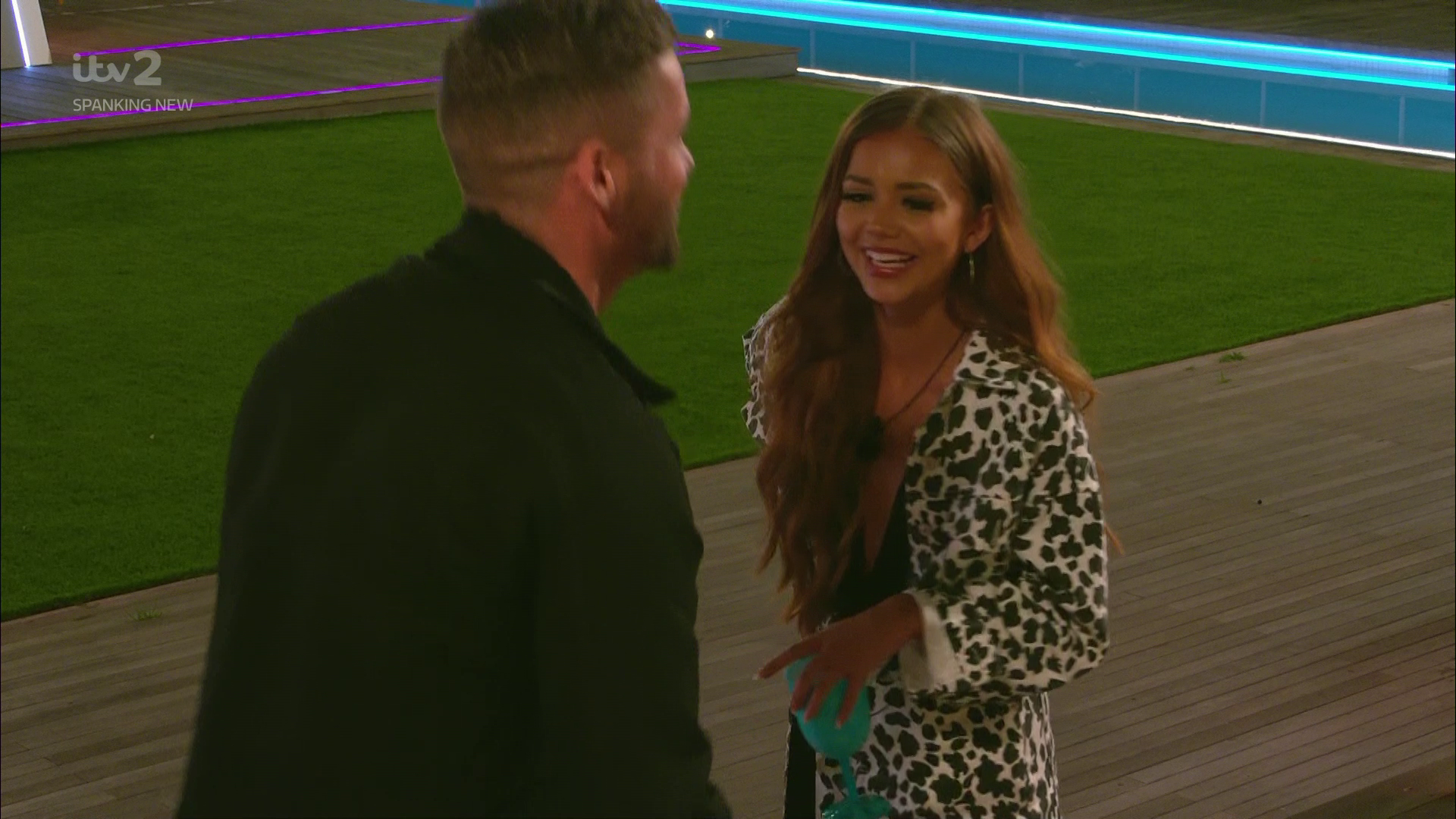 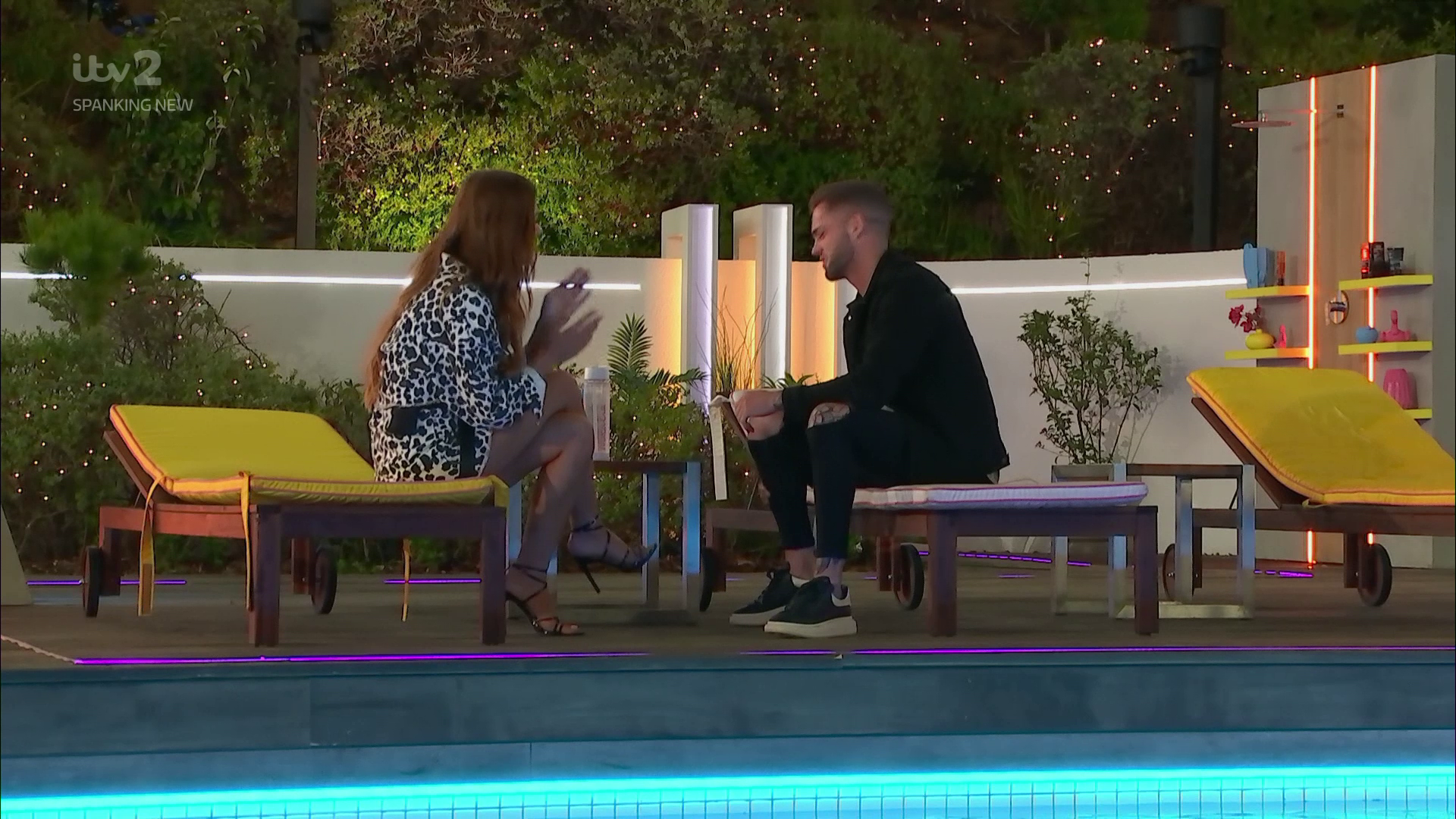 They then had a quick flirt on the sunbeds, where Jamie even called himself "the daddy" following the revelation Natalia is 20 and he is 28.

The pair also joked about his tattoos.

He's got such good chat and he's fun. I do tend to usually prefer guys who are late twenties. I am looking forward to tomorrow and just having a few more chats with him." 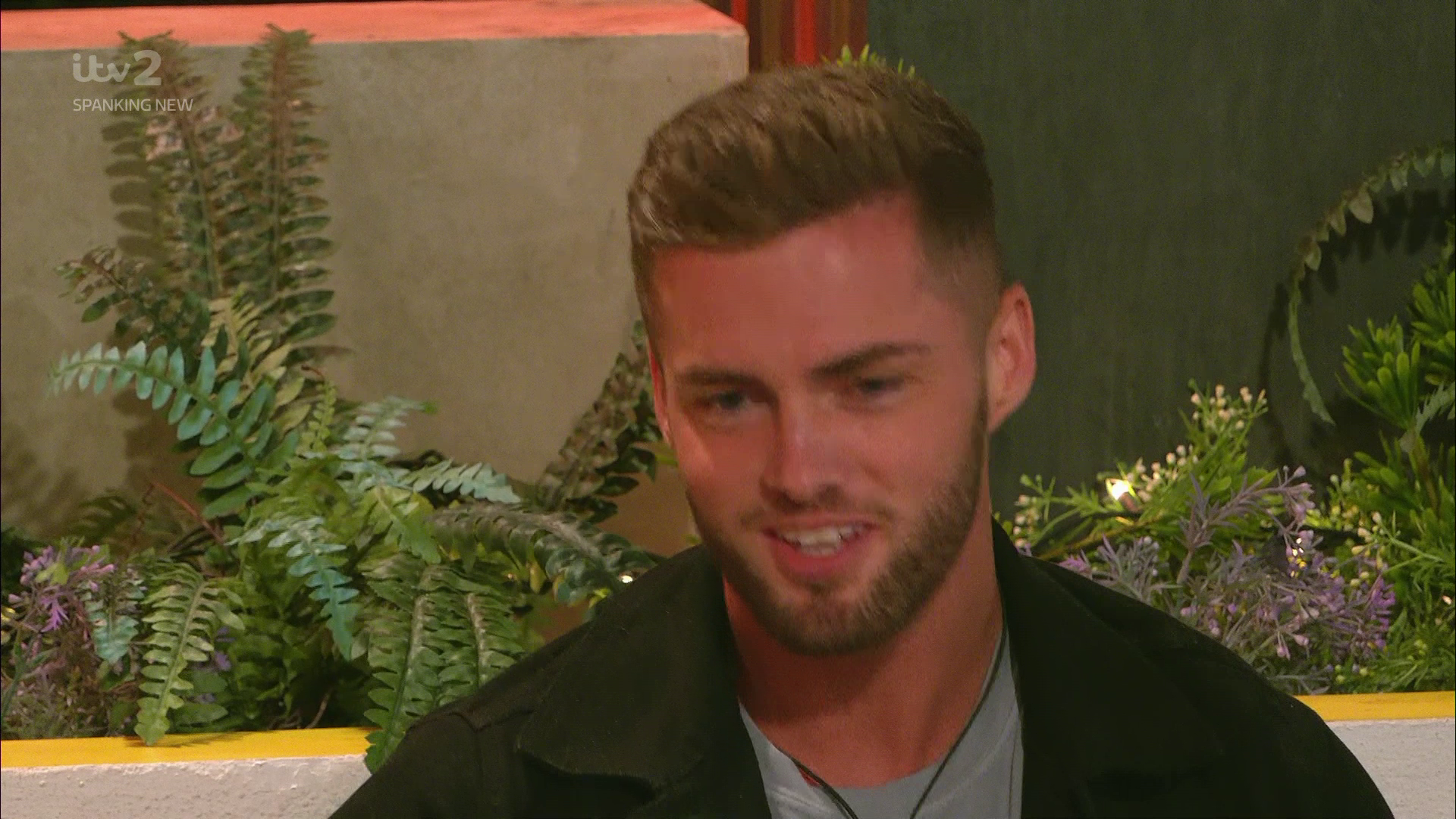 Fans slammed Natalia for sharking onto Jamie so quickly.

One person said: "Mate Natalia pulled Jamie and all she's actually interested in is his tattoos…..luke had tattoos too and she palmed him off as soon as she got in the main villa. This girls looking for security. Shes playing a GAAAAME bruh!! I'm #SorryNotSorry #loveisland #callingthemout 🤣"

Another added: "Sorry but Natalia needs to go. She deffo faked her feelings for Luke M so she could get into the villa. Scammer #LoveIsland"

A third said: "Jamie do not attach yourself to Natalia. We will not hesitate to send you home and you seem like a nice guy" 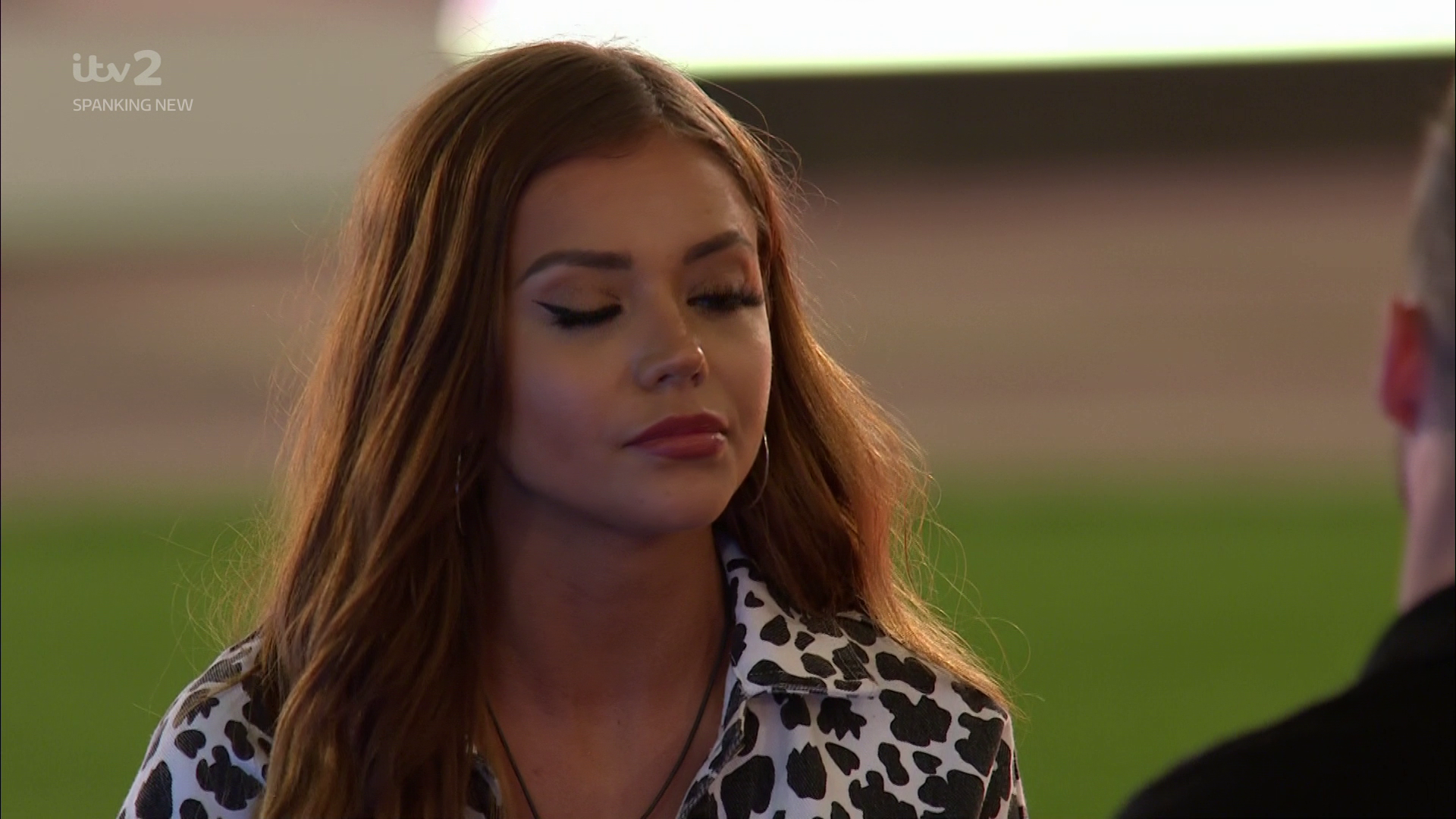 However, there's a fourth girl fans believe Jamie has his eyes on: Molly Smith.

After he confronted Callum about his poor behaviour in Casa Amor – where he brought Molly back despite being in a couple with Shaughna – fans believe the ultimate revenge would be coupling with Molly.

One fan said: "New boy Jamie should take Molly away from Callum and let him look like the mug."

A fourth viewer added: "Sounds mad. But can Molly leave Callum and fall in love with new guy Jamie."