LOVE Island stars Adam Collard and Paige Thorne have revealed they are officially an item.

The pair, who got together in the villa after the departure of Jacques O'Neill, announced that they are now girlfriend and boyfriend. 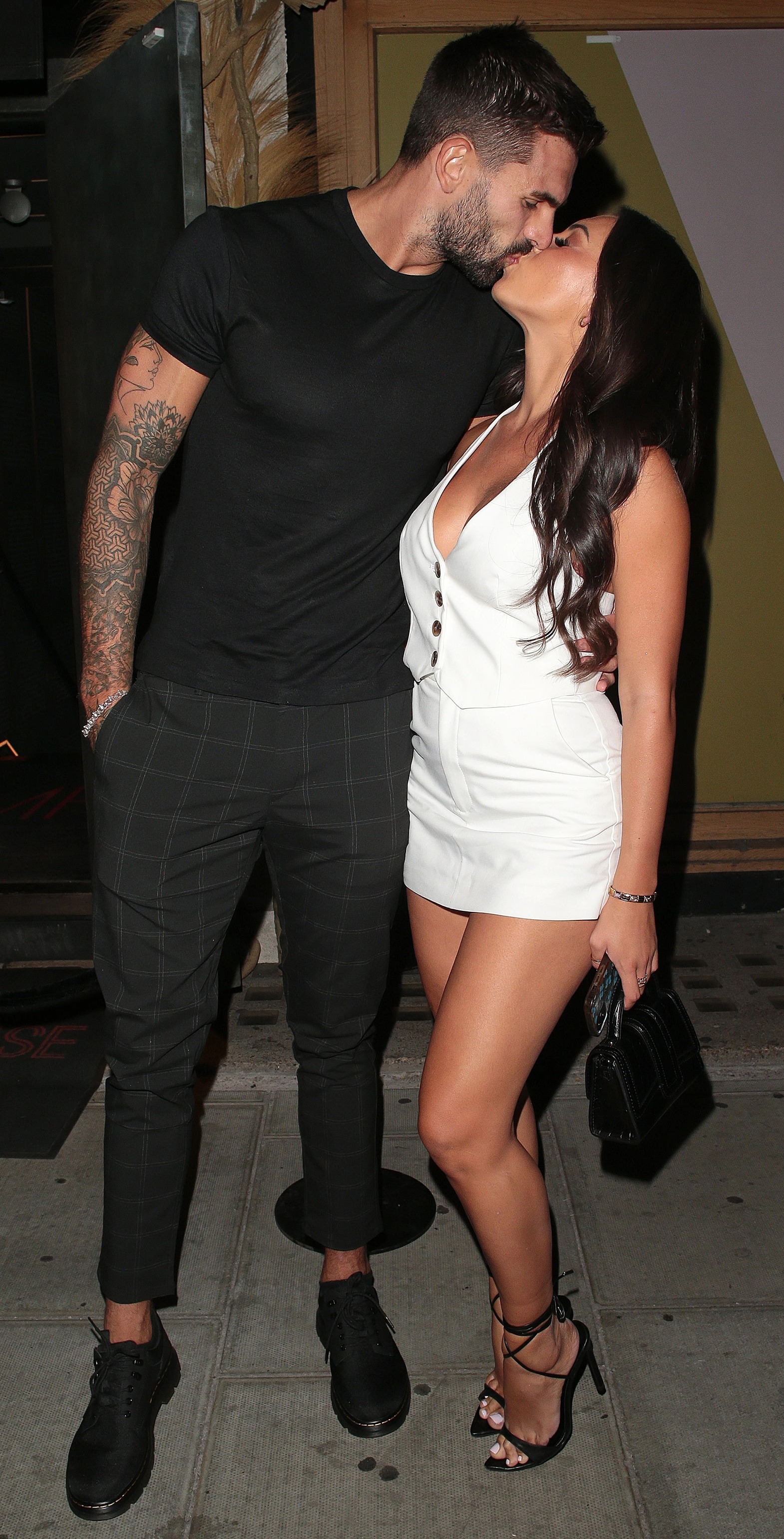 Unlike the other villa stars, they ended the series with a question-mark hanging over their 'official' status.

But speaking in an interview, Adam opened up about the moment he told her she was his girlfriend when the cameras weren't rolling.

He told On Demand Entertainment: "The only time where we got to sit on the sofa. It was only us for the first time.

"I was like: 'Right, I need to ask you now because it's not for anyone's benefit, apart from mine and yours. 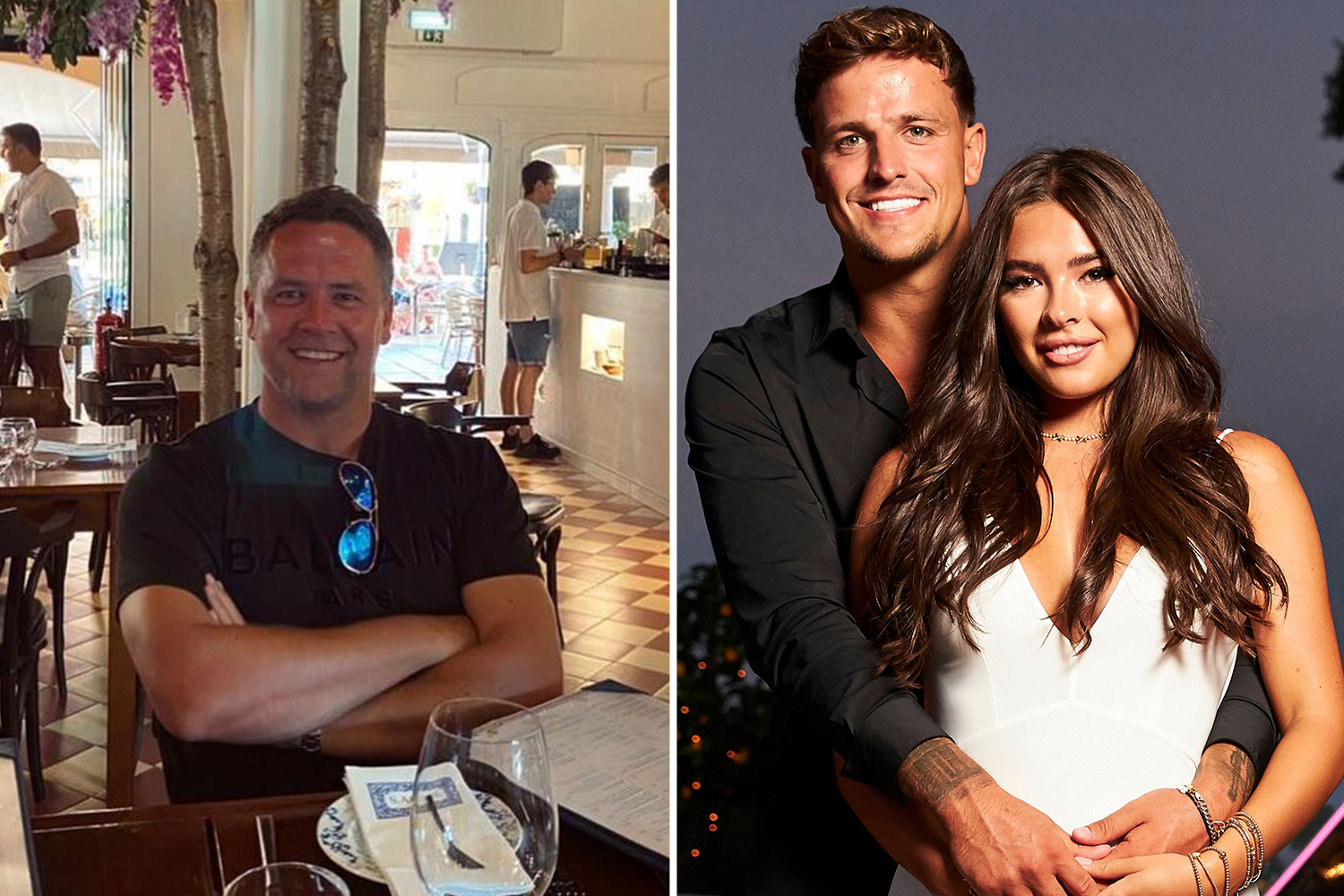 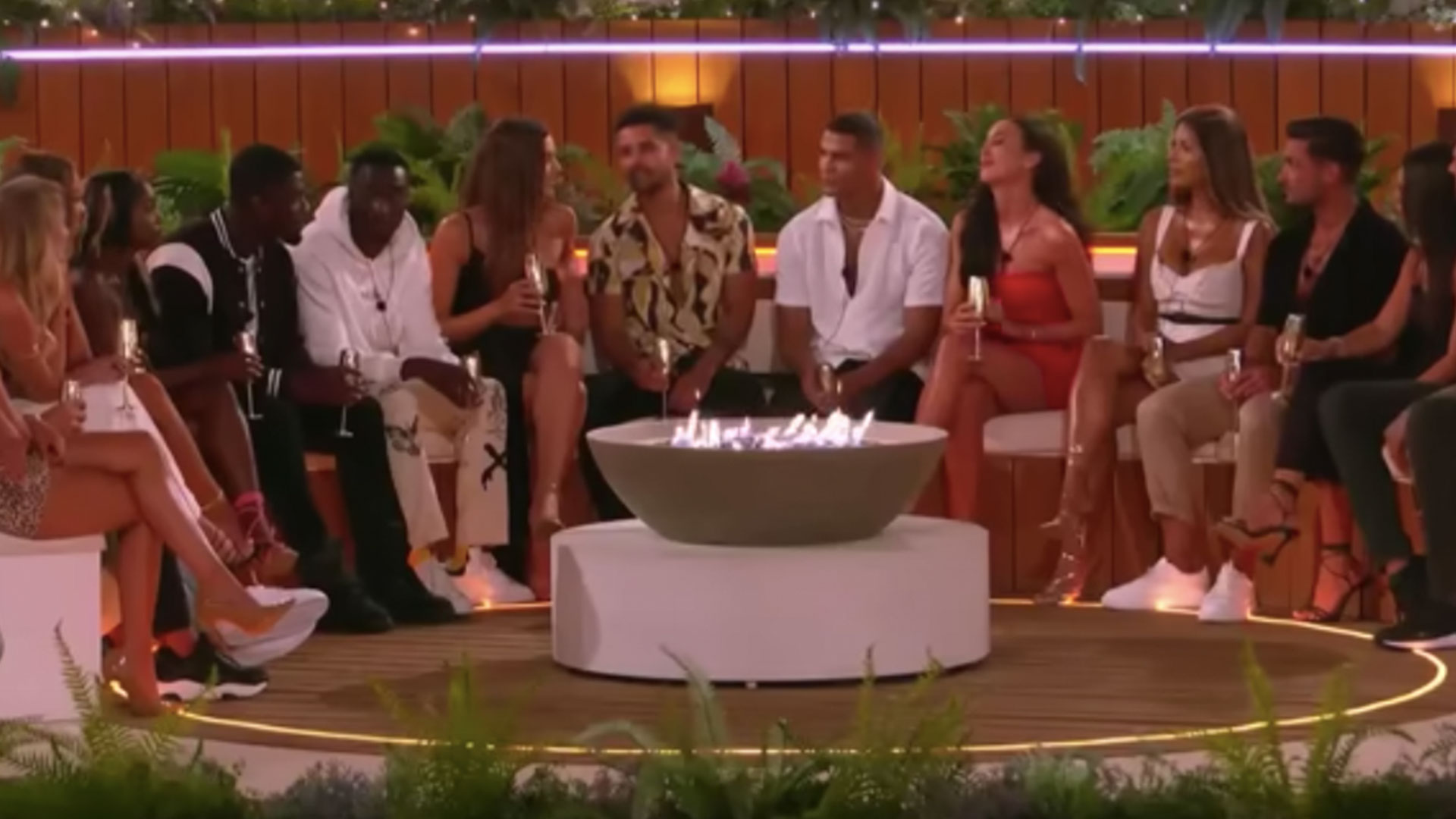 "'I do really want you to be my girlfriend.'"

Adam added: "I didn't even ask her actually, I just told her. I just said: Right, so this is a thing now, please."

Paige, who was sitting alongside him, laughed: "You just told me."

One fan posted, on hearing the news: "I think they are actually one of the most well suited couples from this season and the producers did Paige a favour by bringing him in!"

Another agreed: "He is 100% besotted, he's picked up so much of her mannerisms and a person only does that when they're truly smitten." 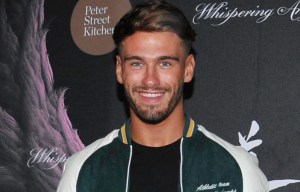 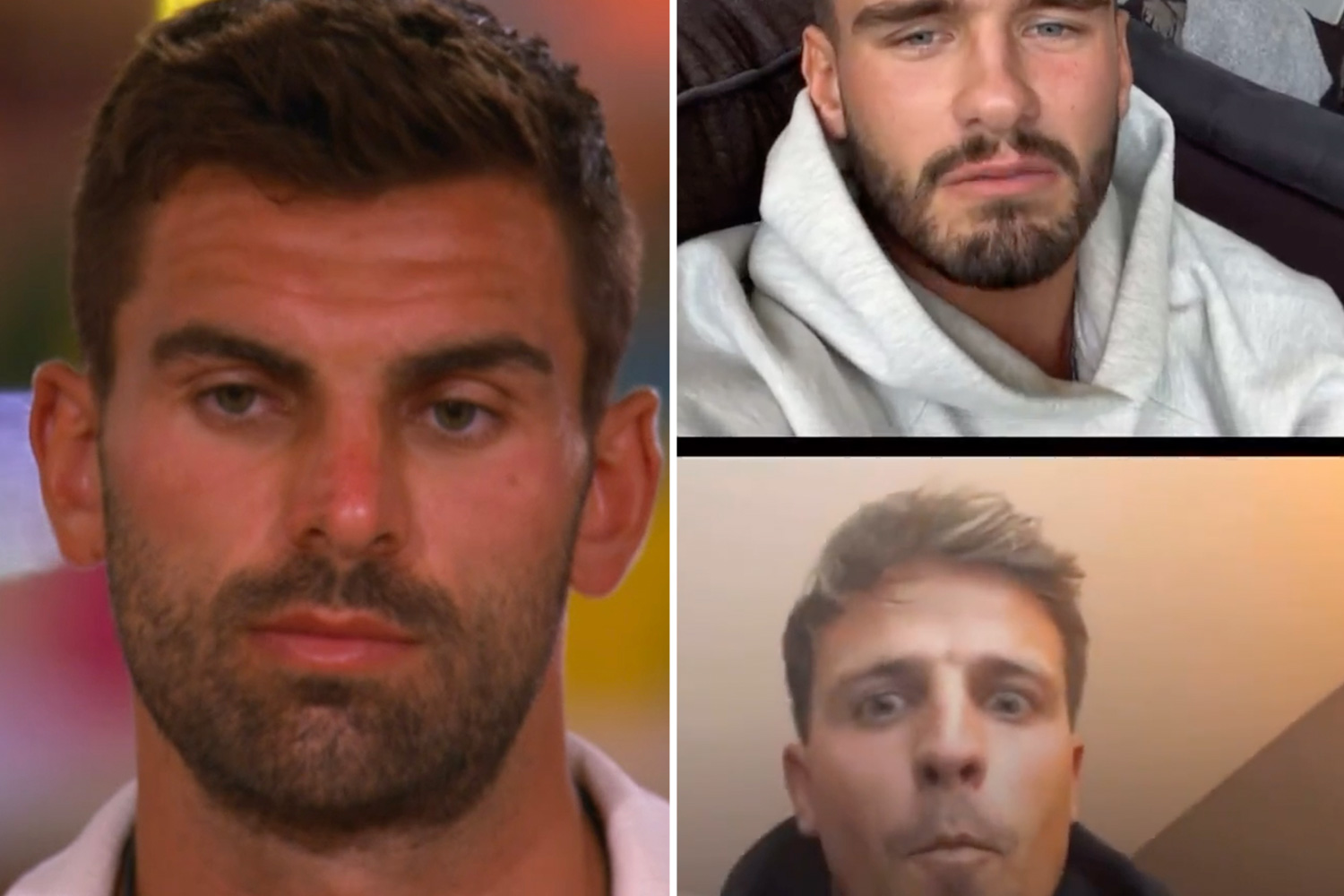 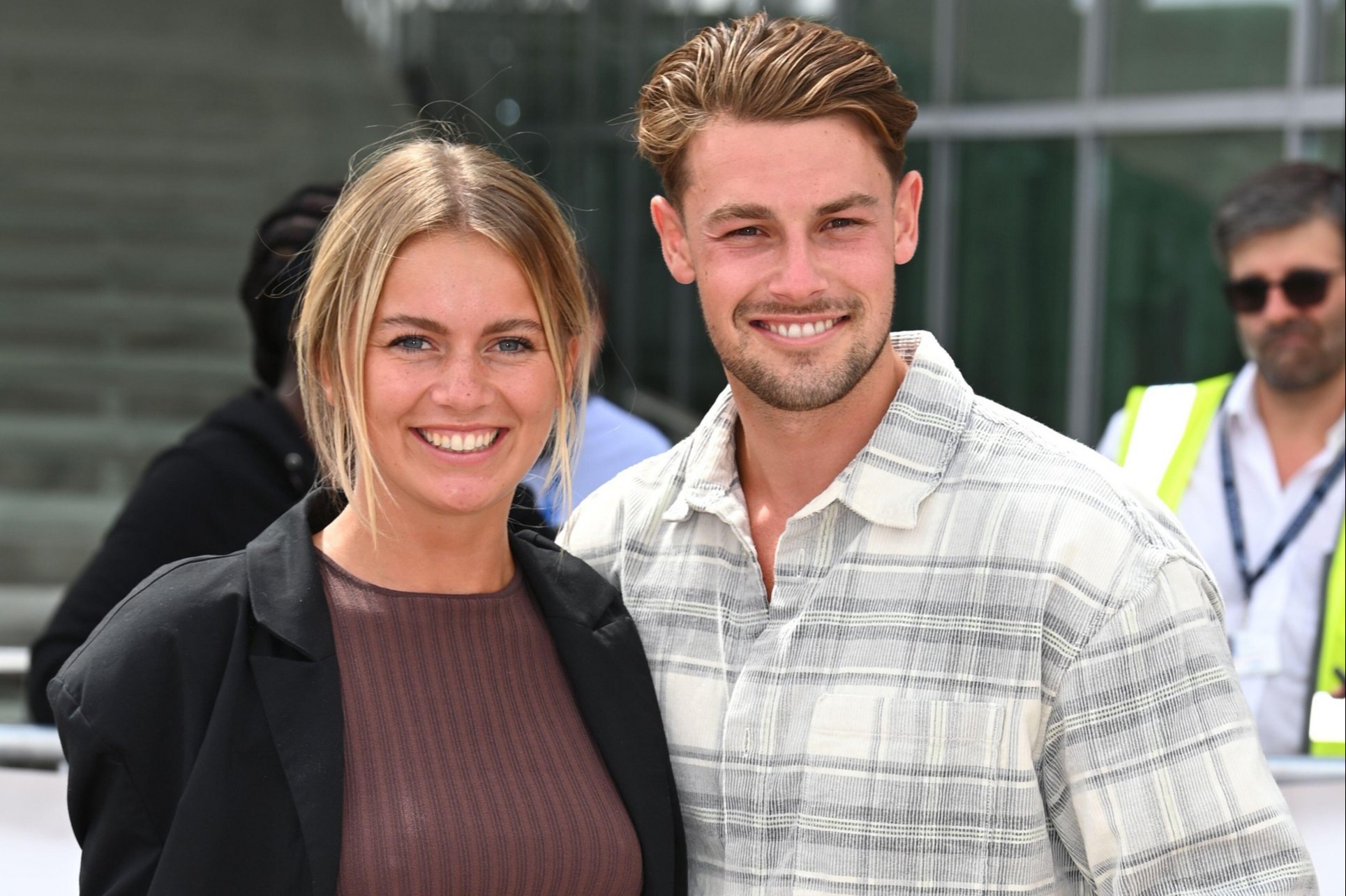 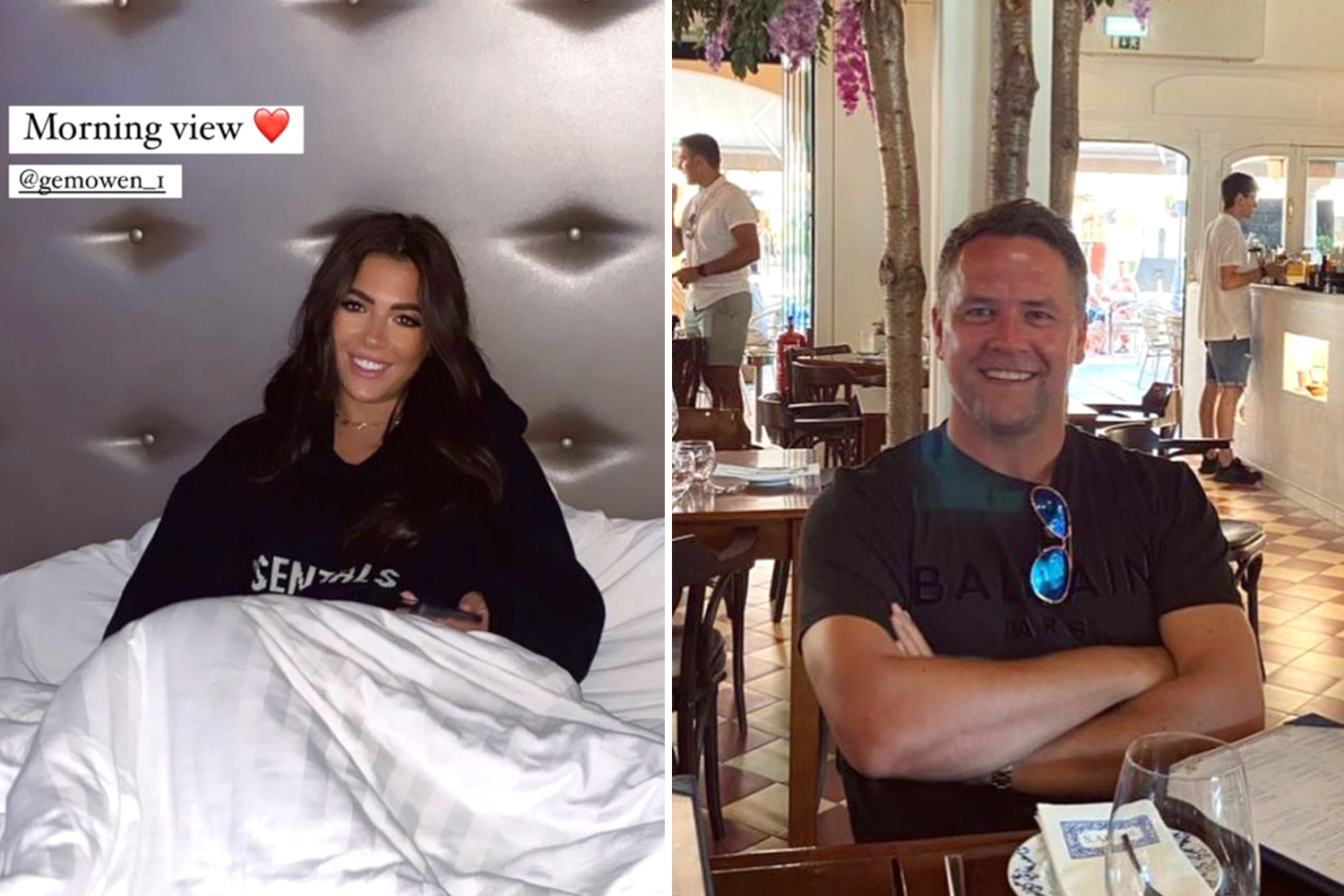 The new couple were among the Love Island stars out in force in London's Mayfair last night for Tasha Ghouri's birthday party.

They kissed for photographers in the way in to the swanky venue, after arriving hand in hand.

They then enjoyed food, shots and endless Instagram posts.

Love Island 2022: Meet the islanders in the final

Read all the latest Love Island news, gossip and exclusives