Mandi didn’t mince her words when it came to the blossoming romance between her older sibling and Sherif Lanre.

When asked by Caroline what she thought about the budding romance, she confessed she thinks the rugby player is “intimidated by Anna”.

Throwing shade on the slow burning relationship, she said: “There might be something there, because they find each other attractive. And they have a friendship going on.”

When asked by Jack Fincham if Sherif is likes the guys Anna usually goes for, Mandi replied: “Anna doesn’t really have a type.”

Sharing her words of wisdom, she continued: “He needs to put the effort in, he needs to get grafting, so you never know.

“Anna goes by the quote ‘a woman’s irresistible desire is to be irresistibly desired’ – so he would have to really put the work in. 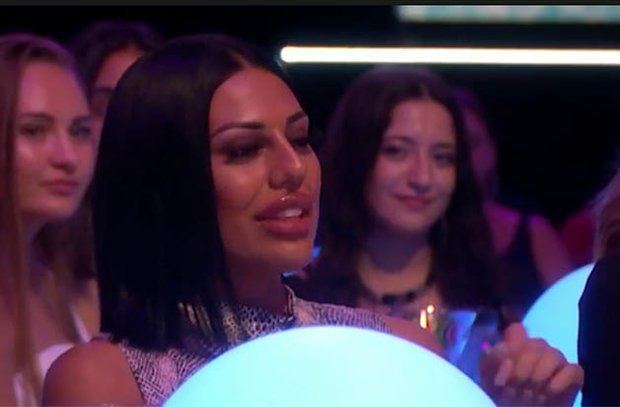 “If he really irresistibly desired her, and put the work in and asked her questions, she would be more interested.”

She added: “He’s drooling over her from a distance.”

Anna and Sherif coupled up together on the first episode of the series, and have been gradually getting closer over the past week. 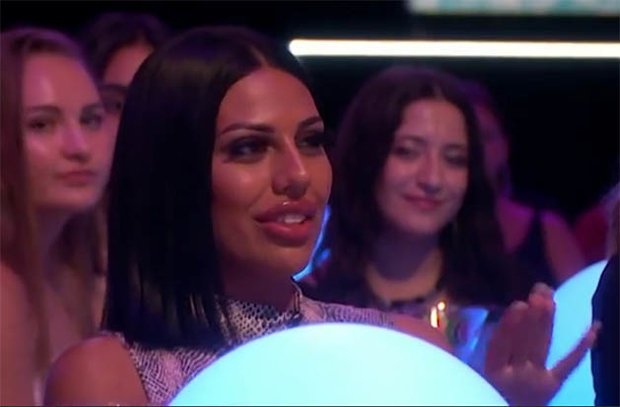 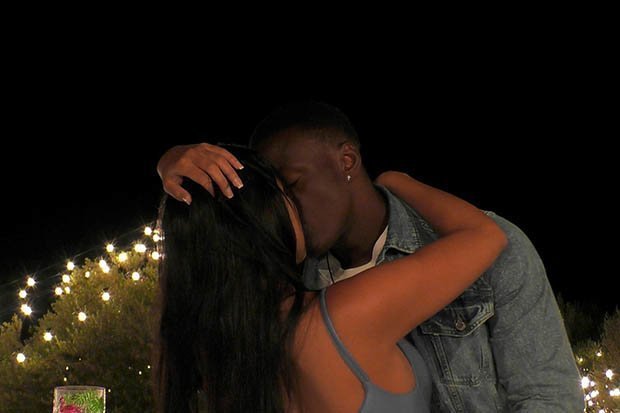 Sherif confessed to the pharmacist his heart had “melted a little bit” after Anna stayed loyal to the 20 year old.

Shortly after their sweet conversation, the pair locked lips for a smooch – marking their first kiss outside of a challenge.

With many fans rooting for the couple, we can’t wait to see what happens next.

Love Island airs every weeknight on ITV2 at 9pm.