Love Island’s Gemma Owen has, for some reason, told her fellow islanders she would willingly lick ‘a horse’s a**e’ and gave a pretty strange justification as to why.

Gemma, 19, has already become the centre of the drama on the ITV2 dating show, with her ex Jacques O’Neill, 23, becoming the most recent bombshell to enter the villa.

She’s made her mark after already coupling up with three different guys, and is currently in a pairing with Luca Bish, 23.

However, she attracted the attention of viewers for a whole different reason on Monday night after making a bizarre revelation to the girls.

It came when Indiyah Polack asked them: ’Would you lick a pig’s bum hole for two grand?’ before Paige quickly responded: ‘F**k no, absolutely not.’

However, international dressage rider Gemma told her fellow islanders: ‘I’d do a horse’s a**e is clean,’ as Paige pointed out: ‘It’s humongous!’ 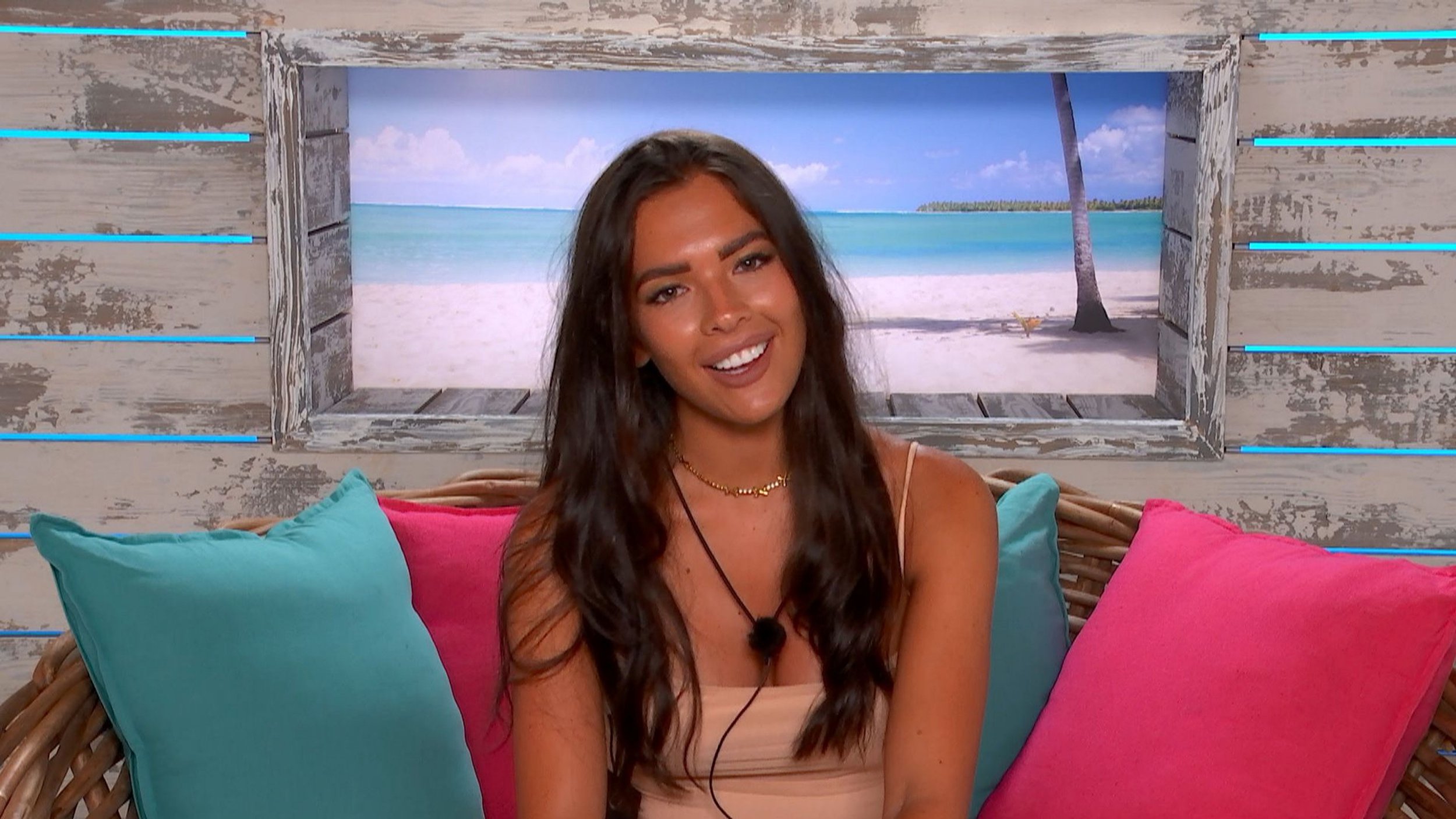 Gemma added: ‘No but they only eat grass really, don’t they?’

Fans were suitably shocked by the strange remark, taking to social media to share their confusion over the comment.

‘I’d lick a horse’s a**ehole’, No hesitation at all Gemma TF?! #LoveIsland,’ someone else added.

A viewer shared: ‘Everyone on about Gemma saying she’d lick a horse’s a**e but no one commenting on the fact she’d do it for ONLY 2 grand #LoveIsland.’

It comes after fans, and Good Morning Britain host Susanna Reid, pointed out the programme already seemed to centre around Gemma.

On Monday, Susanna claimed that Michael Owen’s daughter ‘is at the heart of every story’ so far on this year’s show, with fans also calling for other islanders to get some air time.

After chatting about Gemma’s ex-boyfriend Jacques making a dramatic entrance to the series, Susanna didn’t hold back.

She asked: ‘Is it Love Island or Gemma Owen Island? She’s at the heart of every story so far.’

It was up to Jacques to pick another girl to couple up with, and with Paige Thorne and Afia the only two without a partner, it was paramedic Paige who he chose.

The calm won’t last long, with two new bombshells set to enter tonight – but will either of the manage to catch the eye of any of the girls?

Kiss goodbye to your social life – Love Island is back to dominate your evenings, with the new series promising more drama than ever before.

For all the latest updates, visit Metro.co.uk‘s Love Island page.