The Love Island star was introduced to the Milton Keynes Dons forward by friends. 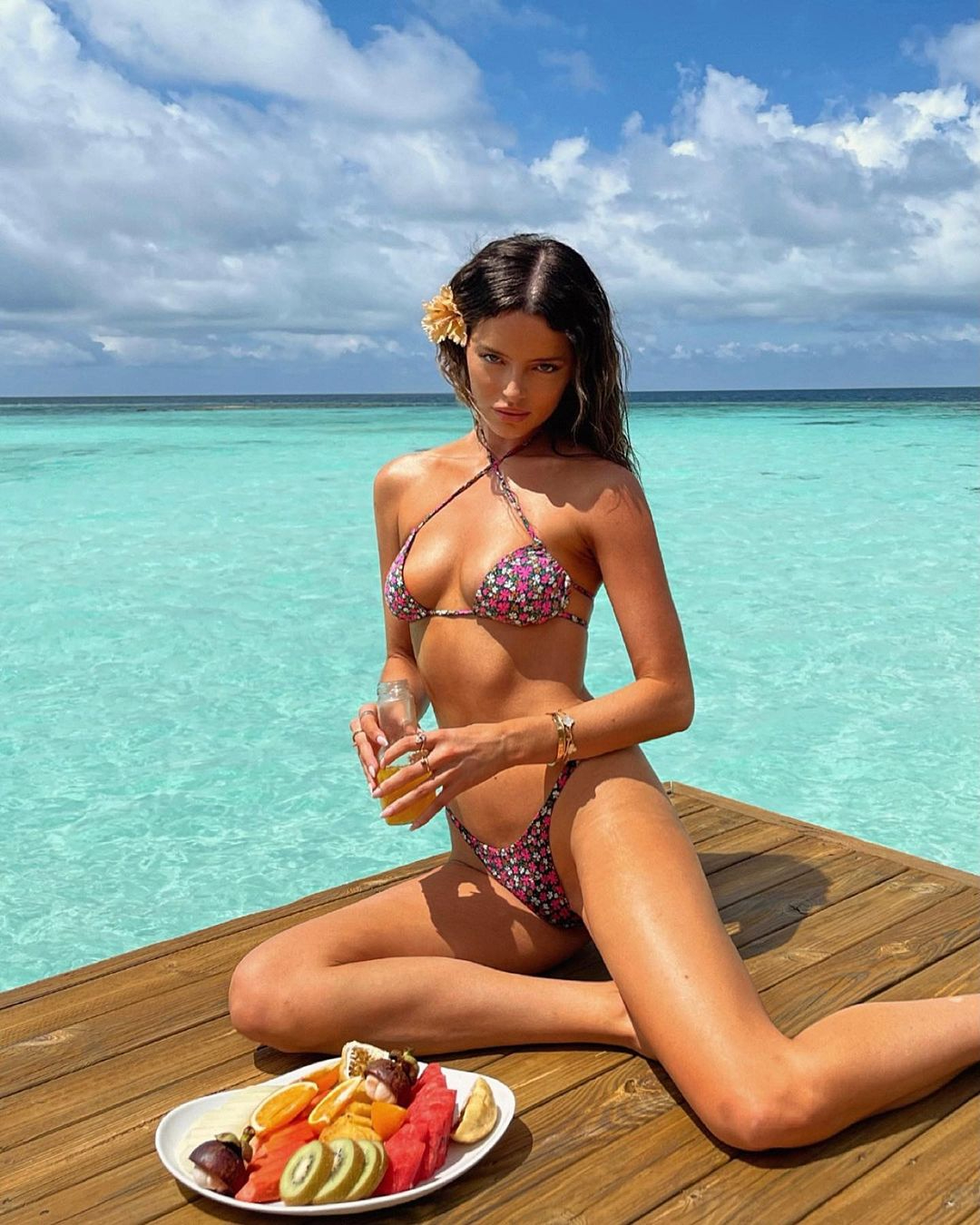 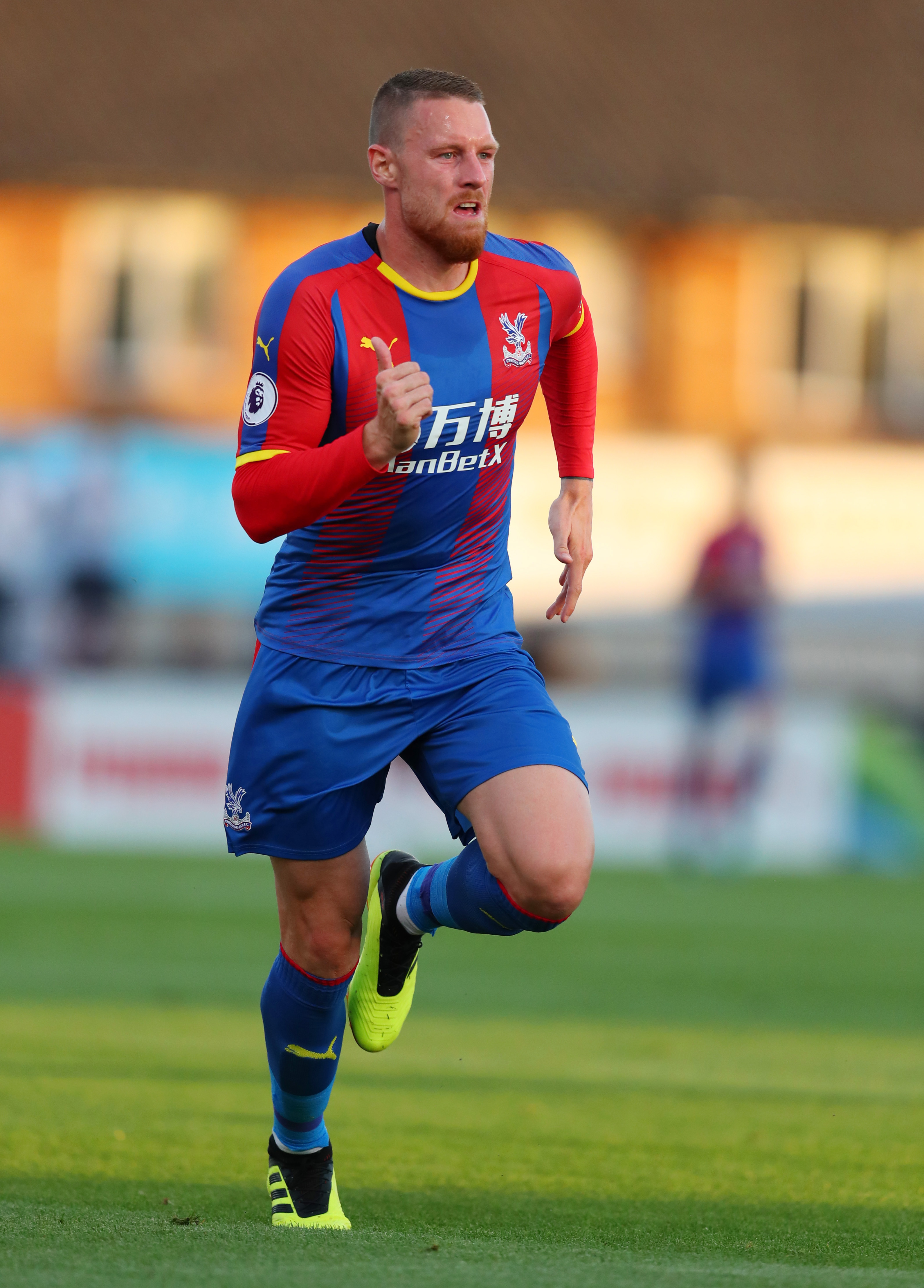 Maura, 31, and Connor, 29, have been quietly dating for a number of weeks, with the pair jetting off on holiday last night.

A source said: “Maura keeps her cards close to her chest but she seems totally mad on Connor.

“A good friend of hers put them in touch and they have been talking for some time.

“Connor and Maura went to Paris last month and it ended up being so romantic. 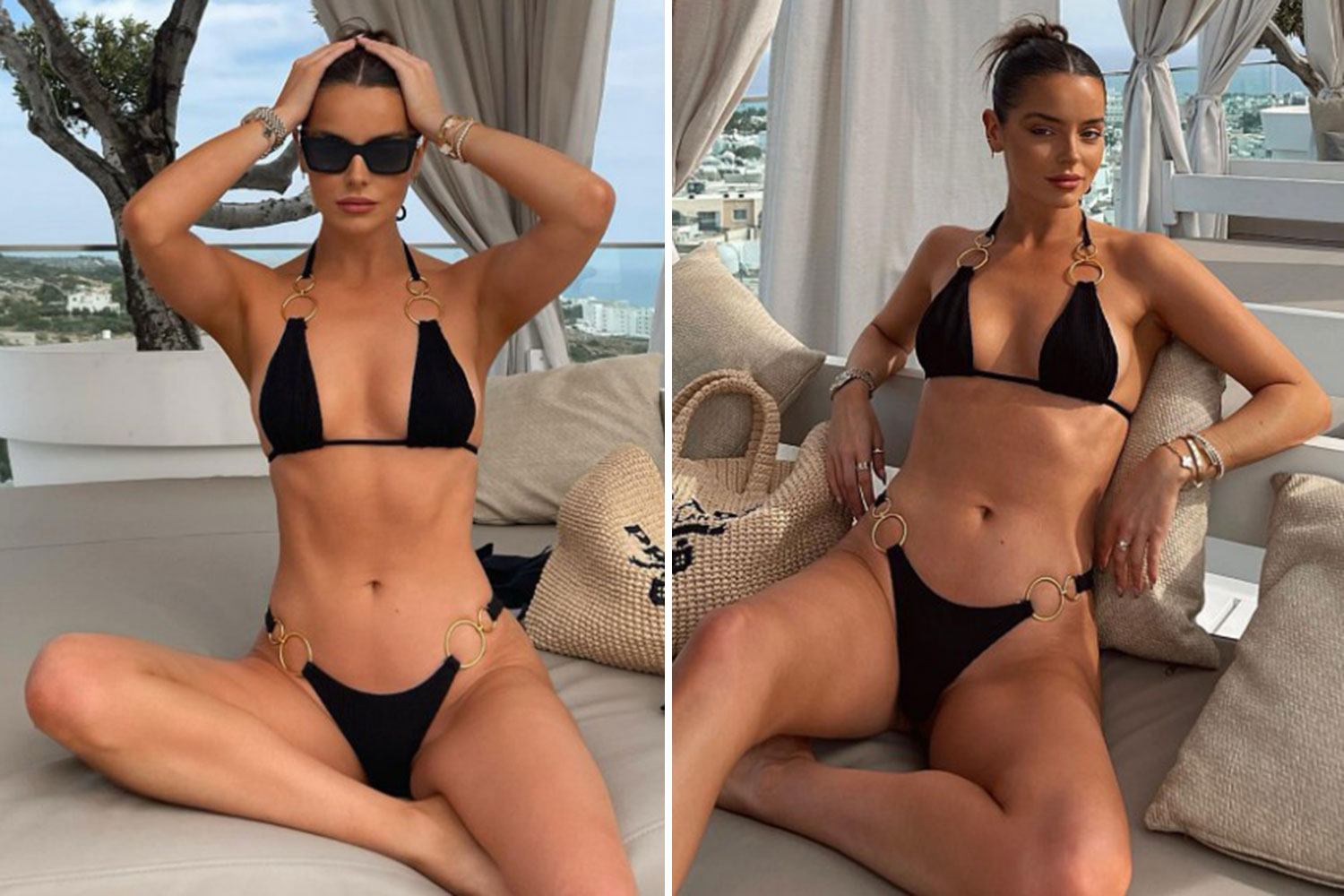 “They made it official then and have now gone off on their first holiday together as a couple.”

Maura has been single since her split with Strictly Come Dancing’s Giovanni Pernice in October last year.

Connor, who will become a free agent at the end of this month after his MK Dons contract runs out, has a daughter from a previous relationship.

Since leaving Love Island in 2019, Maura has become one of the show’s most in-demand and popular stars.

I spent thousands prepping for Love Island – here’s what I got, says former star

At the end of last year she signed a major new agency contract with London fashion powerhouse Elite Model Management and their sister agency EWG Management in New York and LA.

Maura revealed: “I’m so excited about this new chapter in my life, working in TV alongside modelling has always been one of my biggest passions and I can’t wait to share some of the projects I’m going to be working on.”

The star, who shot to fame on the 2019 ITV2 series, is set to make her debut with the new uppercrust crowd at next week’s British Fashion Awards in London.

An Elite spokesman added: “We’re thrilled to sign Maura. Elite prides itself on working with a variety of different talents who are at the forefront of their careers.”

Maura joined Glow Up Ireland as their presenter last year and has also had guest presenting slots on This Morning – where she hosted a mini travel series.

The star is also one of the front runner names being touted around for All Stars Love Island.

Love Island executive producer Mike Spencer said he would "love" to bring back the big names from the show's history.

He said: "I would personally love to make an ‘All stars’ in the future with past Islanders across all series. What do you think?"

However, he added that the ultimate go-ahead would be down to ITV saying it "would be a question for the channel". 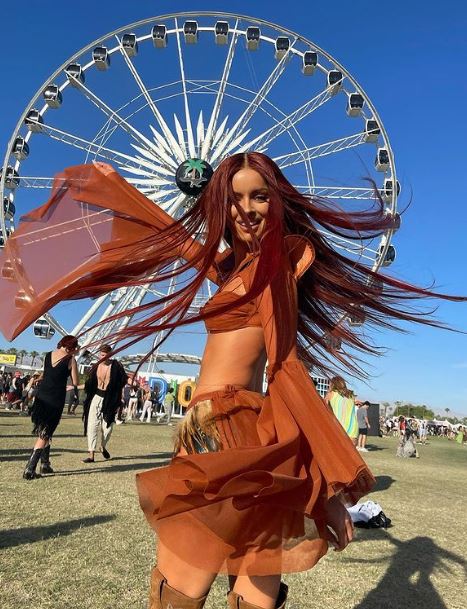 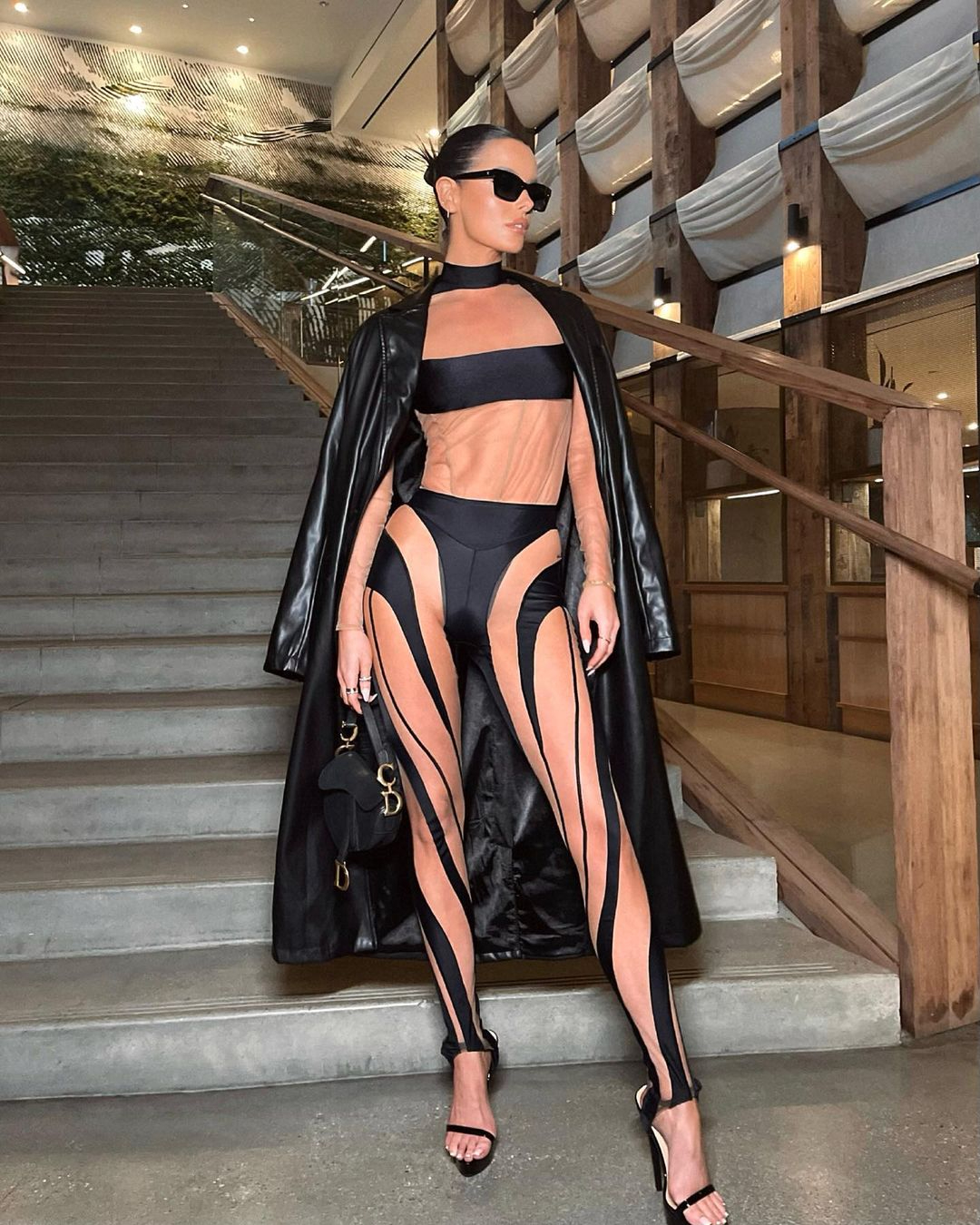