Lucifer (played by Tom Ellis) has been granted yet another season at Netflix after the show was saved from development Hell last year.

Since the announcement, members of the cast have been posting excited messages on various social media accounts.

The latest star to speak out about the renewal is Mazikeen – Maze – star Lesley-Ann Brandt.

However she couldn’t help but begin to tease a few things from the show.

Brandishing a large kitchen knife for some reason, Lesley-Ann continued: “You know… but I am wondering about a few things.

“Will Maze and Eve get together? And will she finally wake up?”

But Lesley-Ann didn’t stop there, as she went on to tease the fallout of losing Lucifer in the season finale – as well as some other details from the show.

She added: “What is Maze going to do when she finds out that Lucifer left her and went to Hell? 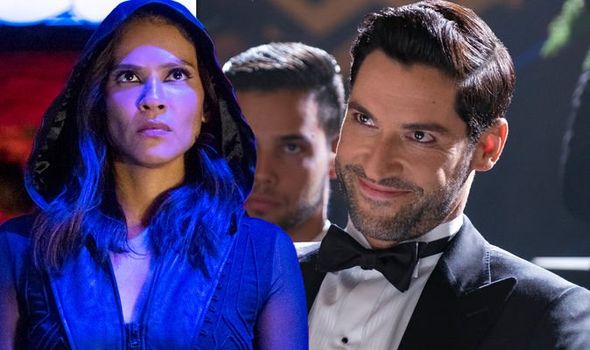 What is maze going to do when she finds out that Lucifer left her and went to Hell?

“How old will Charlie be when she teaches him how to use the knives?”

Ominously she concluded by saying: “Season five is going to be lit!”

While it has not yet been confirmed whether Maze will be making a return in the show, chances are good as she is Lucifer’s right-hand woman.

Recently Lucifer star Tom spoke out about beginning filming Lucifer’s pilot back in 2015.

Posting an image of himself on set on Instagram, Tom wrote: “I took this selfie on March 17 2015 just before leaving my trailer to shoot the first scene on the pilot episode of #Lucifer. 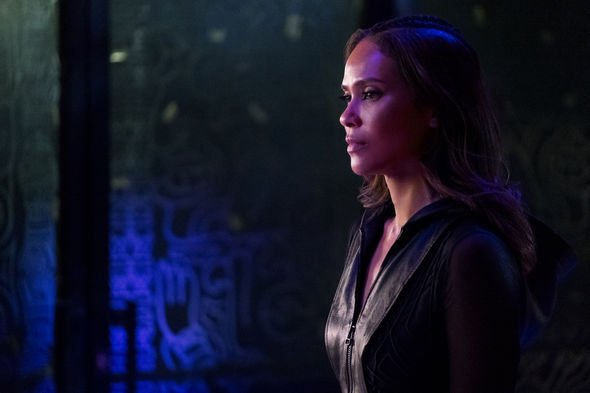 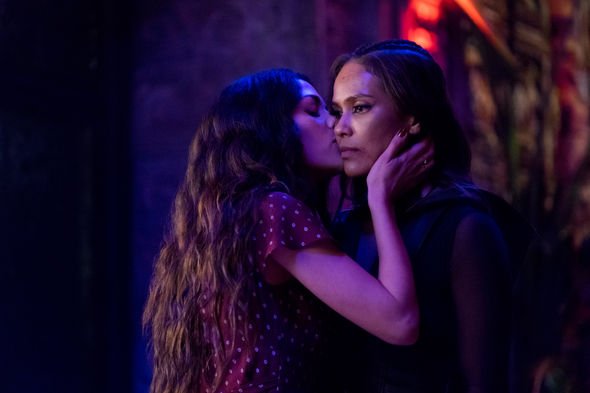 “I was really nervous and at that moment I couldn’t have dreamed that we would get to where we are now.

“I have had the most amazing ride making life-long friends, and playing a character that I truly love. It has been an utter privilege.”

He then praised his fans for bringing back the show, and for their constant support.

Tom said: “More importantly I want to say YOU the fans have been the cherry on the cake of this whole journey.”

Lucifer season 4 is available to stream on Netflix now and season five is expected to start production this year.