Lucifer: Lesley-Ann Brandt 'so sad' during last fitting of series

The story of Lucifer Morningstar (played by Tom Ellis) and Chloe Decker (Lauren German) will be coming to an end soon after six action-packed and devilishly-hilarious seasons. And while Netflix subscribers are still awaiting the second half of season five to drop, the cast and crew are back to work in Los Angeles to film season six.

And it looks like production is almost coming to a close thanks to the latest update from a number of the cast and crew.

In what was always going to be an emotional affair, the feelings appear to have caught with both.

The Netflix show’s boss kicked off the reveal as he tweeted to his 49.5k followers: “Today was the second to last #Lucifer table read… ever…” 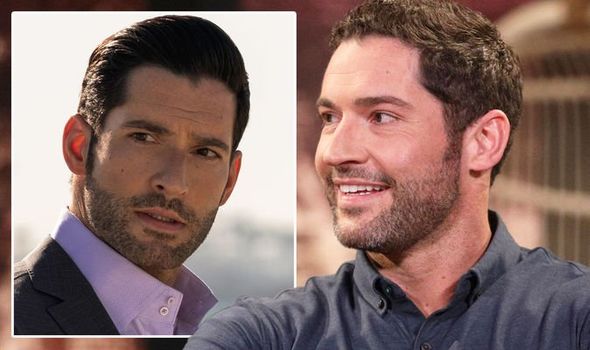 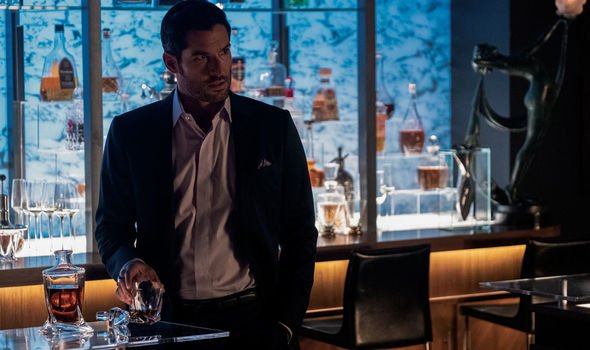 He added: “if we got that emotional today, I’m terrified of how much I’m going to cry at the last one…”

But it soon became clear Henderson wasn’t the only one left reaching for the tissues.

Ellis retweeted the Lucifer showrunner to admit he too was left in tears during the second-to-last table read.

“I had something in my eye,” Ellis joked, before adding: “Honest.” 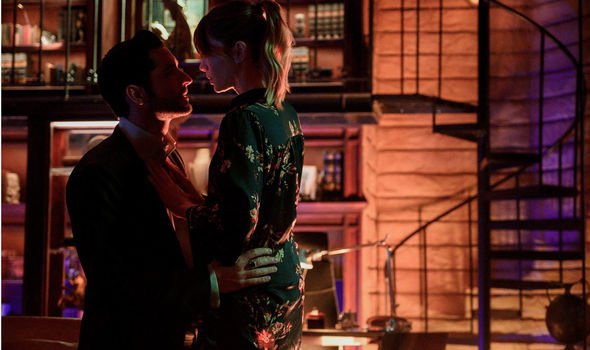 The update has left fans on the edge of their seats about what season six will have in store.

And it didn’t take long for hundreds of ‘Lucifans’ to flood Ellis with emotional replies and words of support.

“This is hurting a bit much tonight. Tears all around,” one fan replied, with a second agreeing: “Ugh! Reality is settling in now.

“Tom, we have been so blessed by all of you. Going to be an emotional ride, but wherever you go and projects to do, we will follow. You are truly inspiring and amazing! We [love heart emoji] you!”

A third added to Ellis: “Awww……that’s how I’ll be watching the last episode. #Lucifer is my happy place. Thank you Tom for all the joy you give.”

While a fourth echoed: “This will be hard for all of us [love heart emoji] we will miss you so much.

“Life goes on and we will continue to accompany you all.”

Ellis and Henderson aren’t the only two from Lucifer who’ve expressed their sadness at saying goodbye to the Netflix show either.

Earlier this week, Mazikeen star Lesley-Ann Brandt took to her own social media pages to share with fans her final-ever costume fitting.

“Just completed my final ever wardrobe fitting for Mazikeen on Lucifer….ever,

“To say it was emotional was an understatement,” Brandt penned to her 351,5k followers.

“These two women have been so instrumental in helping me bring her wardrobe to life. Agata and Sabrina. Thank you.”

Lucifer seasons 4-5A are available to stream on Netflix now.