The former anchor who abruptly left KTLA last month, was hired by Today in LA to serve as an anchor for NBC4’s weekday newscast from 4-7 a.m. alongside Adrian Arambulo, meteorologist Belen De Leon and traffic anchor Robin Winston.

“I don’t know why people felt so connected or invested or passionate about it. Somebody said we didn’t know people were so passionate about local news,” Romero said this morning about the response to her departure from KTLA. “They just feel connected somehow. Or they relate. We all go through different things in our lives that we relate to, and maybe you’re going through a change in your job, your career. You take a jump, you take a risk.”

Romero became national news after her sudden departure from KTLA prompted her colleague Mark Mester to openly call out his bosses for the way they treated her departure. He was suspended and eventually fired.

Romero was not able to say goodbye to the viewers, and there was no farewell video package in her honor, which angered her many followers. Mester, who co-anchored with Romero, went on the air to give his friend the proper sendoff and wish her the best before taking swipes at the station leadership.

In a video shared last month with NBC4’s audiences, Romero said this: “I have a new family, I have a new home. I’m going to Today in LA at NBC4 and I’m so excited. So come with me, let me open the door and welcome you in. I can’t wait to get started.”

Before working for KTLA, Romero anchored and reported at KUSA Denver, where she covered the 1993 papal visit, the standoff in Waco and the bombing of the Federal Building in Oklahoma City. 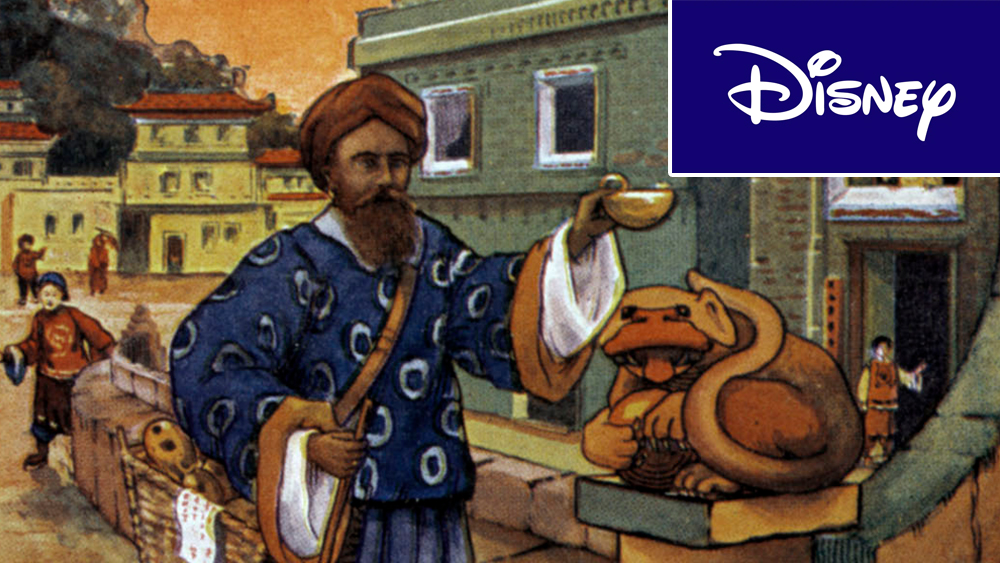 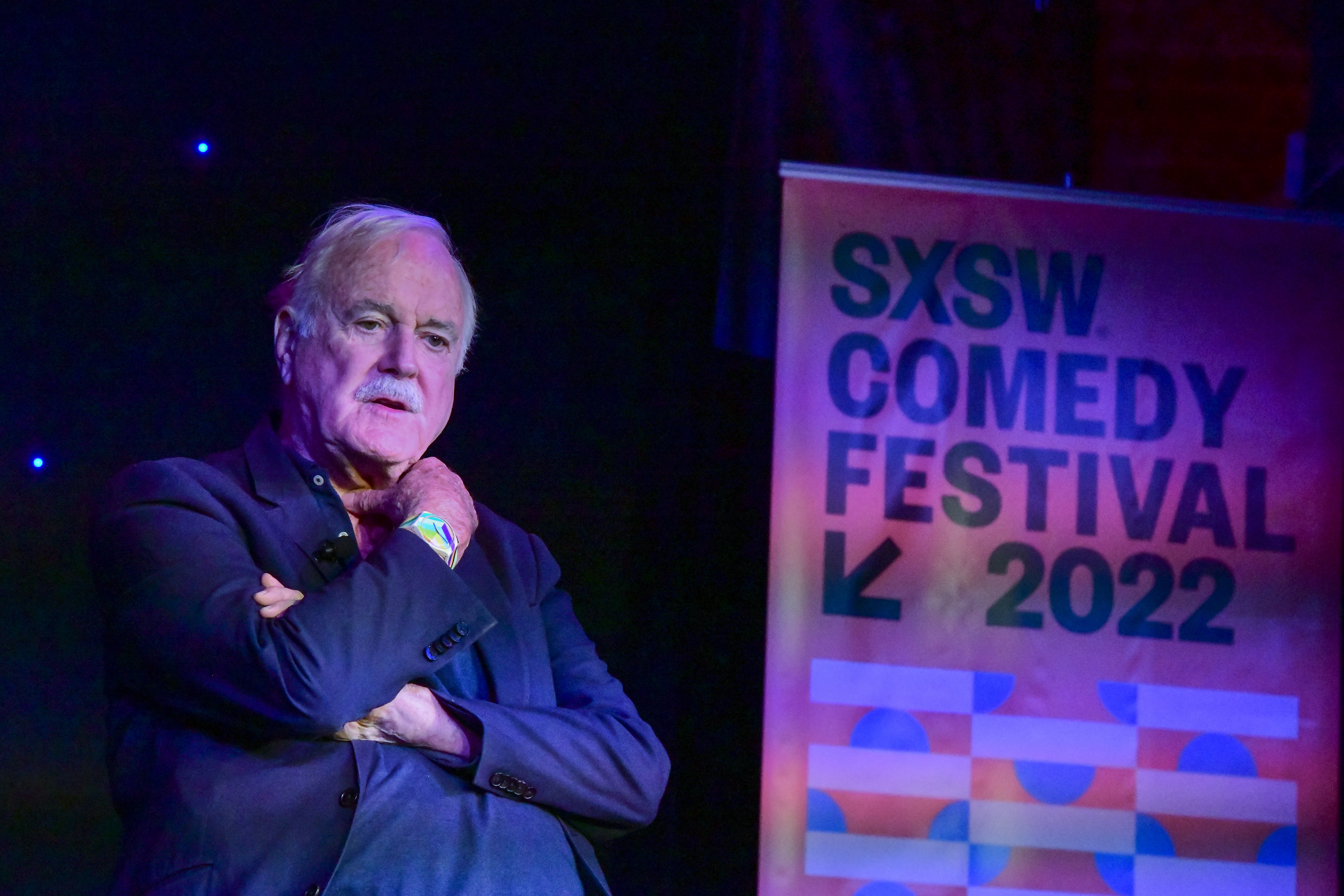