IF you’re hoping to see a stage version of the film – forget it. This is so much more.

This magical performance of Mary Poppins will sweep you up with its charming cast, special effects and unbelievable set. 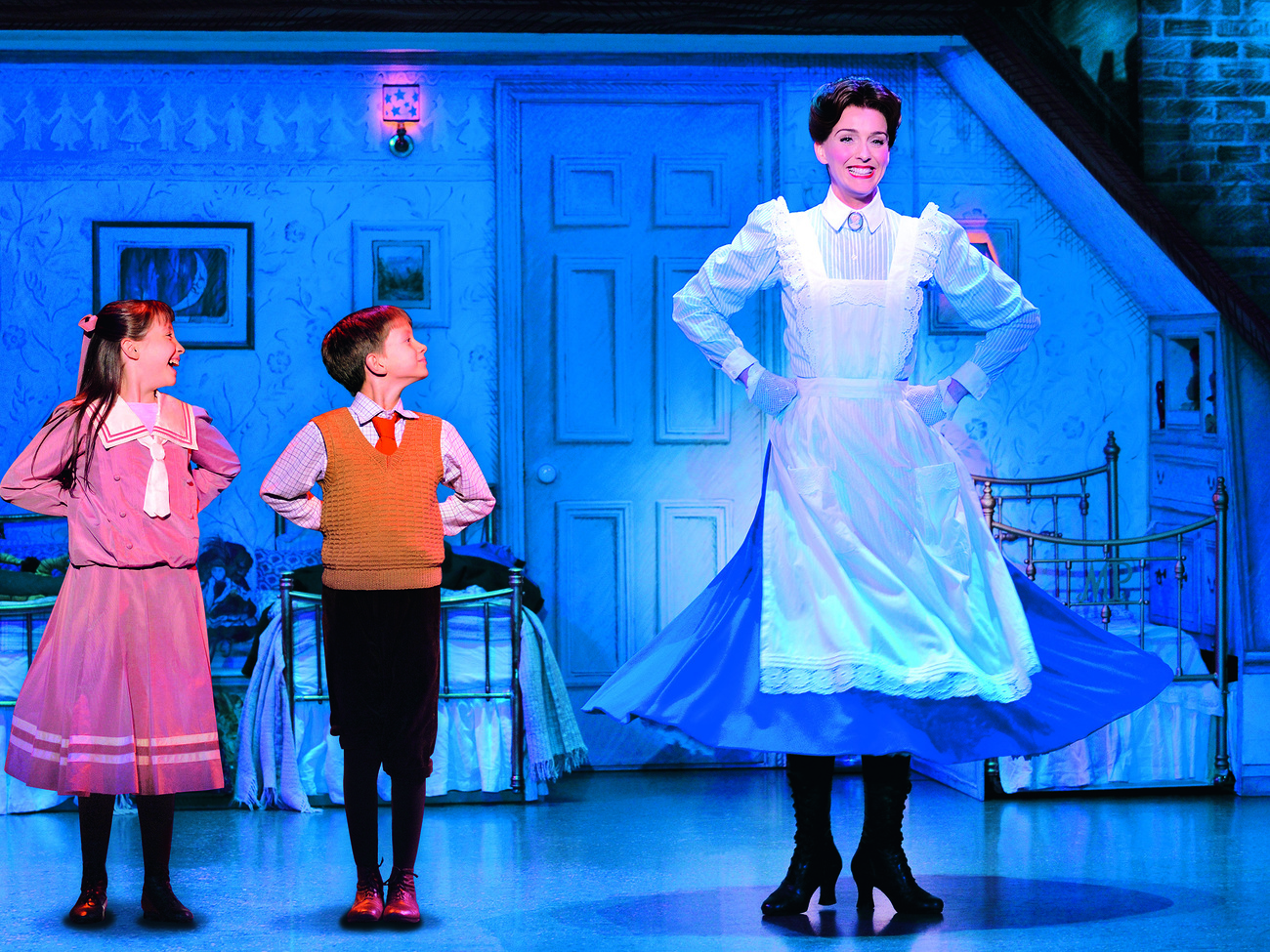 ZIZI STRALLEN, who will star in the Cats film next year, makes even the worst behaved children in the audience sit up and behave along with Joan and Michael Banks (played by Adelaide Barham and Gabriel Payne respectively).

She is almost, but not quite, overshadowed by the charm of Bert the chimney sweep (Charlie Stemp) who melts hearts with his curls and gorgeous voice.

After 15-years-away from the West End theatres fears that the storyline might be outdated are scuppered by the incredible staging.

Beds appear from nowhere, crockery smashes and then fixes – and that impossible bag?

Still impossible, as a huge hat stand, pillows and brooms are pulled out of it. 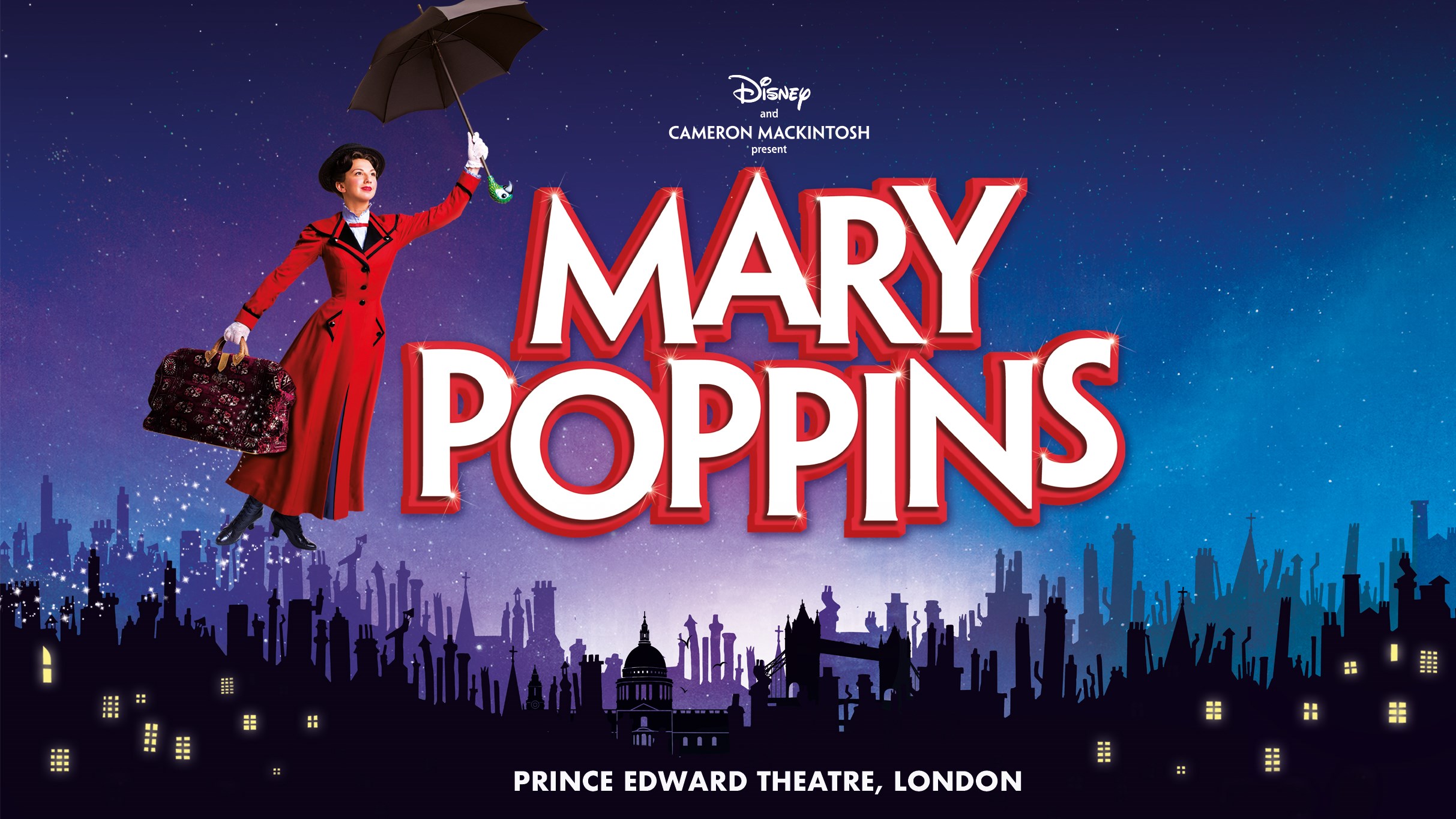 Mary doesn’t stop at just redecorating – she brings the Bank family together while delivering medicine with a spoonful of sugar.

At the end you even get to see her fly over the audience in a truly magical finale.

In the crowd two seats down from me is Ab Fab’s Joanna Lumley who led a standing ovation.

She told me: “I think this is a sensational show, brilliant dancing and singing. Engaging, charming professional. A heart stopper.”

Verdict: Four stars out of five

Mary Poppins is at the Prince Edward Theatre and is booking until May 31 2020.