Manifest season four is coming to Netflix later in 2022 as the streamer agreed to give the TV show a final run. The NBC original series got cancelled after three seasons before fans got the much-needed answers. A new mystery has arisen in the season four trailer, and viewers are curious about Stone 828.

What is Stone 828 in Manifest?

The supernatural drama will air for one final season on Netflix, bringing the characters’ storylines to a satisfying end.

Fans should find out what happened to the plane that went missing for more than five years.

The question of how the passengers were able to return is also yet to be answered.

Although an official release date for season four is yet to be announced, a trailer has been released.

It shows Michaela Stone (played by Melissa Roxburgh) at a dockyard with cargo ships dropping off storage containers. 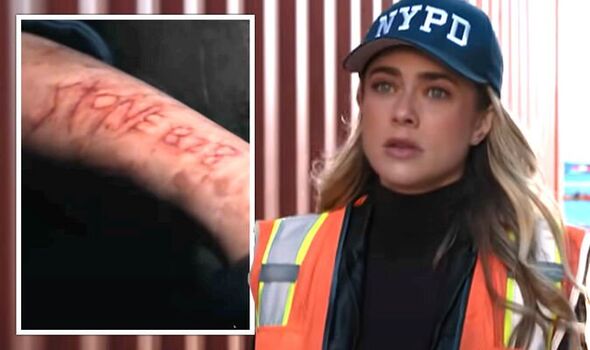 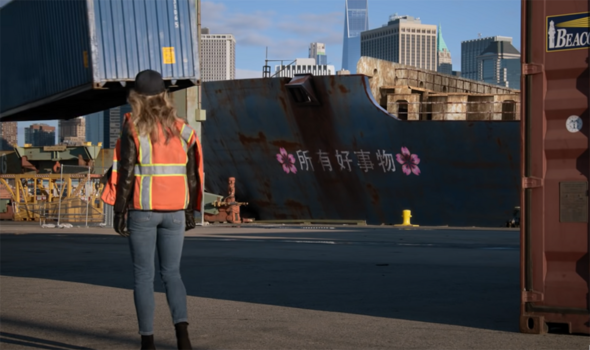 She heads to one of the storage containers which has the Cherry Blossom branding on the front.

Once inside, she is shocked when an arm reaches out and grabs her.

The trailer reveals a man who has been stowed away in the container, with the words Stone 828 carved into his forearm.

Flight 828 was the number of the flight where passengers went missing at the start of the series.

It could be that the mystery man was one of the passengers yet to be discovered. 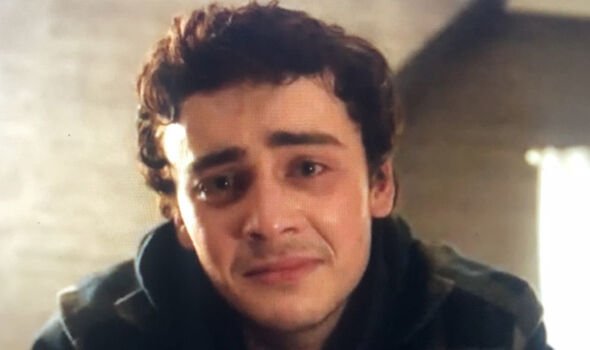 As for what Stone 828 means, fans believe it could be connected to a particular calling.

Callings refer to the strange visions the characters experience and they often hint at imminent danger.

Stone seemingly refers to one of the Stone family members, who have been integral to solving the mystery.

The man could have been sent with a message to one of the family members.

Cal (Jack Messina/Ty Doran) and Ben (Josh Dallas) are most likely to be connected to the mystery message. 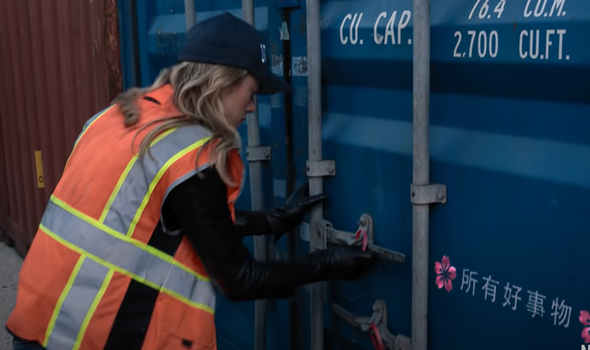 Cal was seen to have suddenly aged at the end of the latest season, and he claims he knows what actions the group has to take next.

The man could have an important message for Cal and could be key in helping him with the final pieces of the puzzle.

Ty Doran plays the older Cal in Manifest and he shared a teaser for the new series on Instagram.

Alongside the clip of the characters repeating ‘828’, he said: “Let’s get some answers.”

Viewers are excited to see how the older actor embraces the role of Cal in the final season.

The official synopsis says: “When Montego Air Flight 828 landed safely after a turbulent but routine flight, the crew and passengers were relieved.

“Yet in the span of those few hours, the world had aged five years — and their friends, families and colleagues, after mourning their loss, had given up hope and moved on.

“Now, faced with the impossible, they’re all given a second chance.

“But as their new realities become clear, a deeper mystery unfolds and some of the returned passengers soon realize they may be meant for something greater than they ever thought possible in this emotionally rich, unexpected journey into a world grounded in hope, heart, and destiny.”

Manifest season 4 will air on Netflix later in 2022.