The crime drama was watched by more than two million people as it came to an emotional end. It was so popular that the large number of viewers crashed the HBO Max app.

There are whispers of speculation about the seven-episode season joining the Emmy 2021 race for Outstanding Limited Series.

Official nominations have yet to be announced – but observers feel Mare of Easttown could be in the running.

Mare of Easttown follows Mare Sheehan (played by Kate Winslet), a distressed small-town detective near Philadelphia, tasked with solving the murder case of a teenage mother.

With the tricky case looming over her, locals begin to doubt her capabilities as a detective. 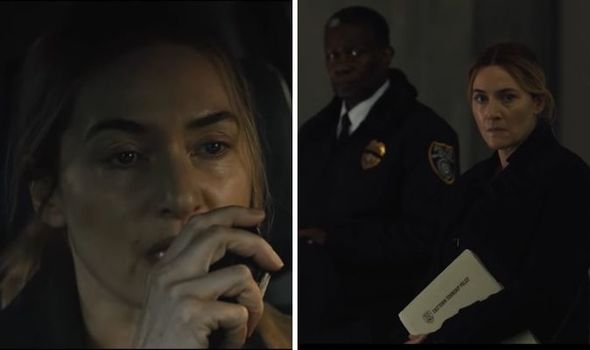 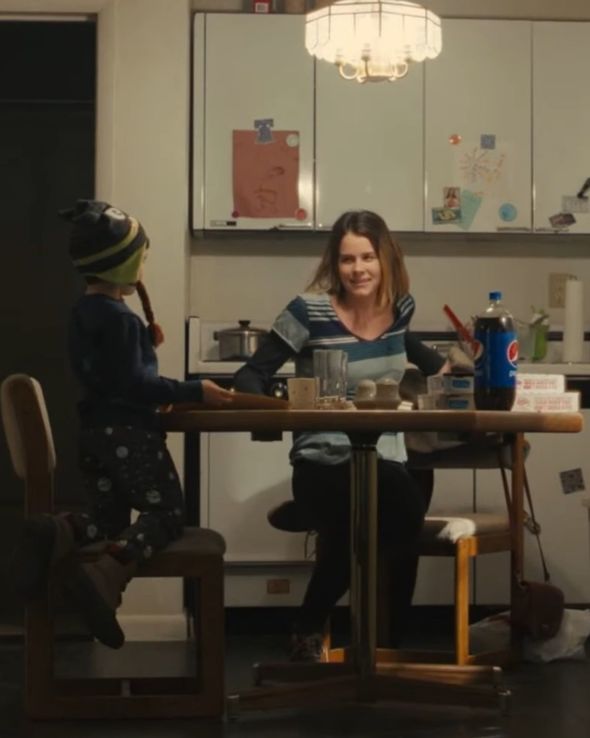 And Mare’s personal life seems to take its toll on her too, adding to the pressure.

The gripping plotline sees the divorcee’s drug-addicted daughter-in-law take her to court for custody of her grandson – and she also loses her son to suicide.

Mare’s life is slowly falling apart before she begins to unravel this huge case – and eager fans would love to see a resolution to her personal life with more episodes. 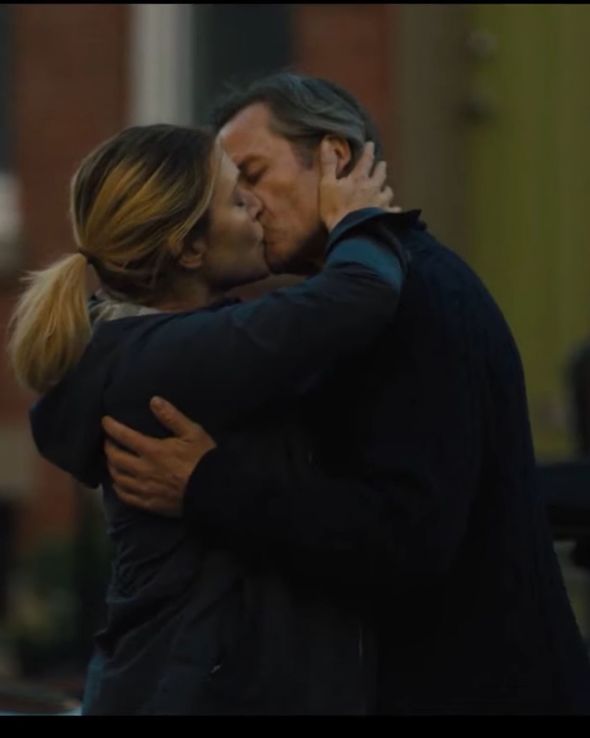 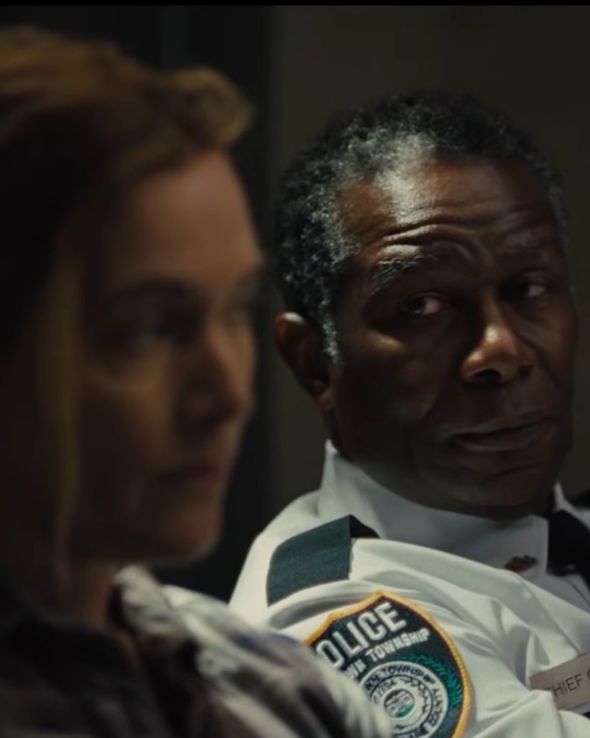 It followed an epic cliffhanger, with viewers witnessing Mare on her way to confront Billy Ross (Robbie Tan), the father of her son, DJ.

However, DJ’s real father was someone else entirely: Billy’s brother, John Ross (Joe Tippett). John had a secret fling with Erin, it emerged.

Erin’s best friend, Jess Riley (Ruby Cruz), revealed an incriminating photo of Erin in bed with Billy. He was questioned – and admitted to killing Erin to keep their relationship secret.

Star of the show Kate Winslet also wants to see more of Mare. She told TV Line: “I would absolutely love to play Mare again.”

When asked about a potential season two, she added: “I miss her, I really do, it’s the strangest thing; I feel like I’m in mourning.”

She added: “It was an absolutely wonderful role…There’s something very addictive about Mare because she’s so outrageous and lovable and brilliant and real, I loved playing her.”

If the show was to return, there would be many storylines for showrunners to explore.

This includes the custody battle of Mare’s grandson, Drew (Izzy King). The season finale revealed that his mother, Carrie Laydon (Sosie Bacon), had started using drugs again – and it’s yet to be known how this would affect the court proceedings.

After a fling with Mare, Richard Ryan (Guy Pearce) accepted a new job, leaving Easttown and diminishing any prospects of a relationship.

It would also be great to see what else the writers could bring to the plot.

With Kate Winslet’s hint – and no official announcement for season two – perhaps fans could soon be receiving good news of a follow-up.