MAREN Morris has shown off her curves in Daisy Dukes and a crop top during her rollerskating trip after she clapped back at mom shamers.

Maren, 32, has shared photos and a short video of her curvy figure on Instagram. 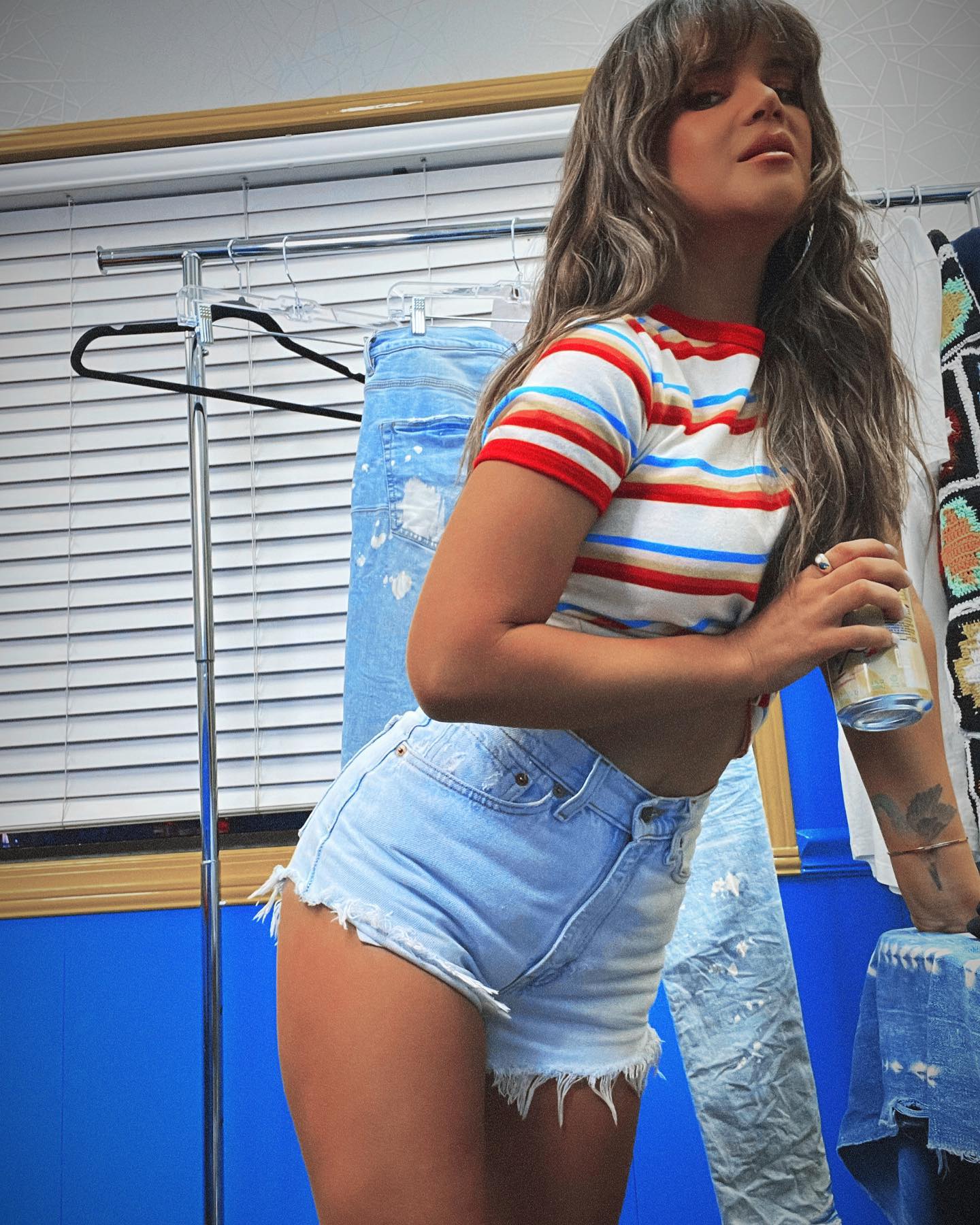 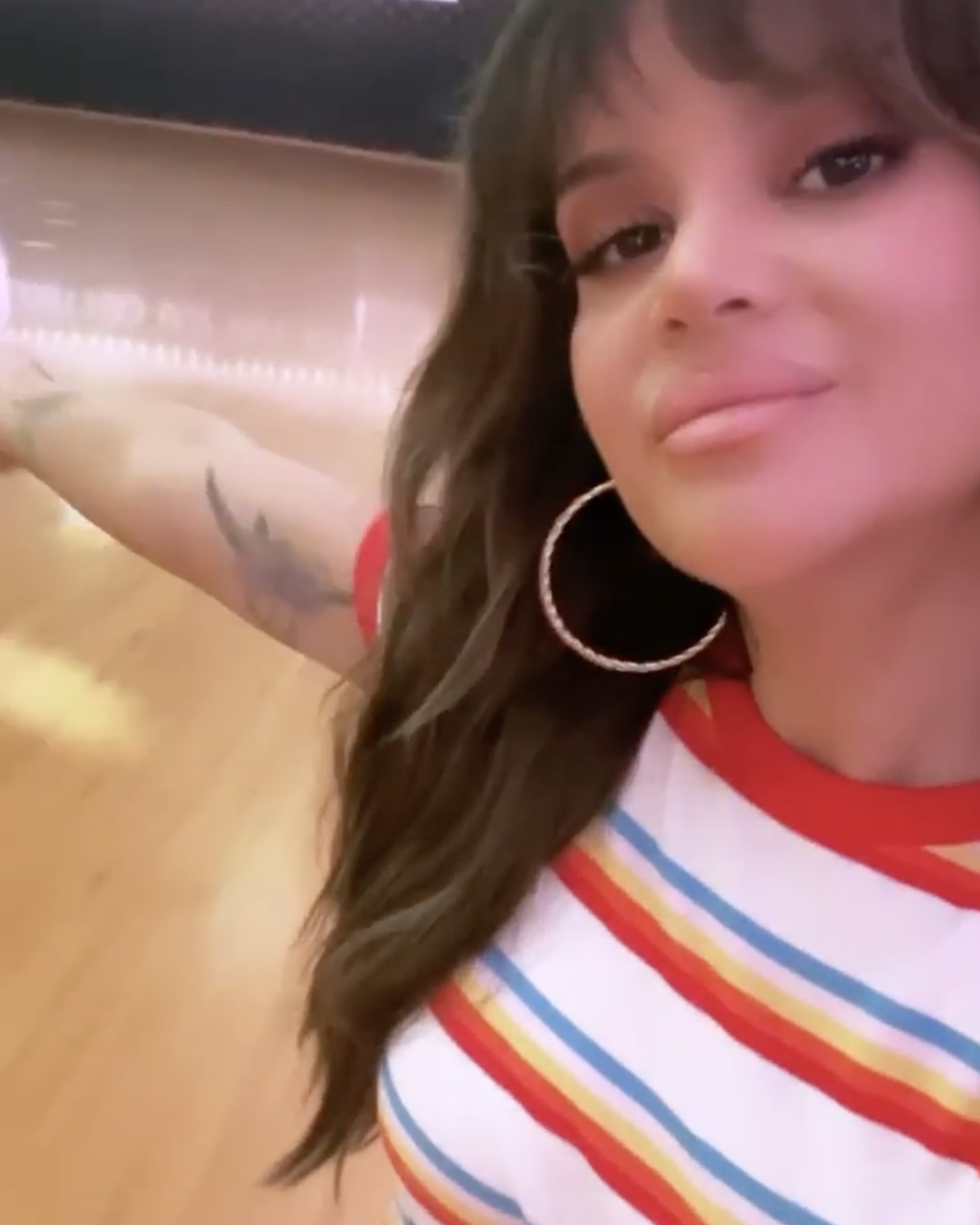 The Chasing After You singer modeled in a tight shirt that had red, blue, and white stripes.

The country singer perked up her booty while posing in her ripped denim shorts.

The music star then shared a snapshot of her blue high heels and high socks.

Her roller skates sat on a dark blue carpet designed with images of stars. 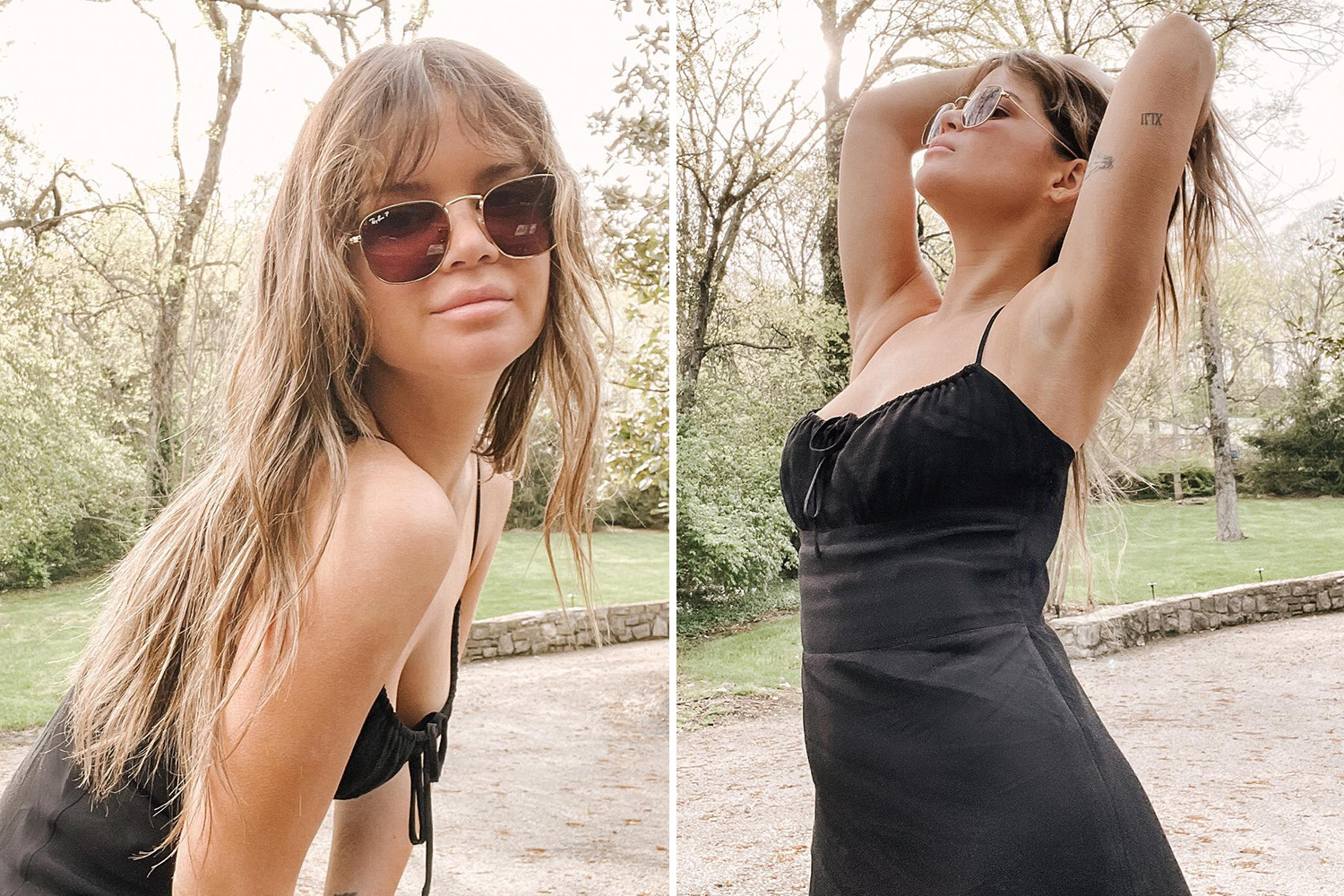 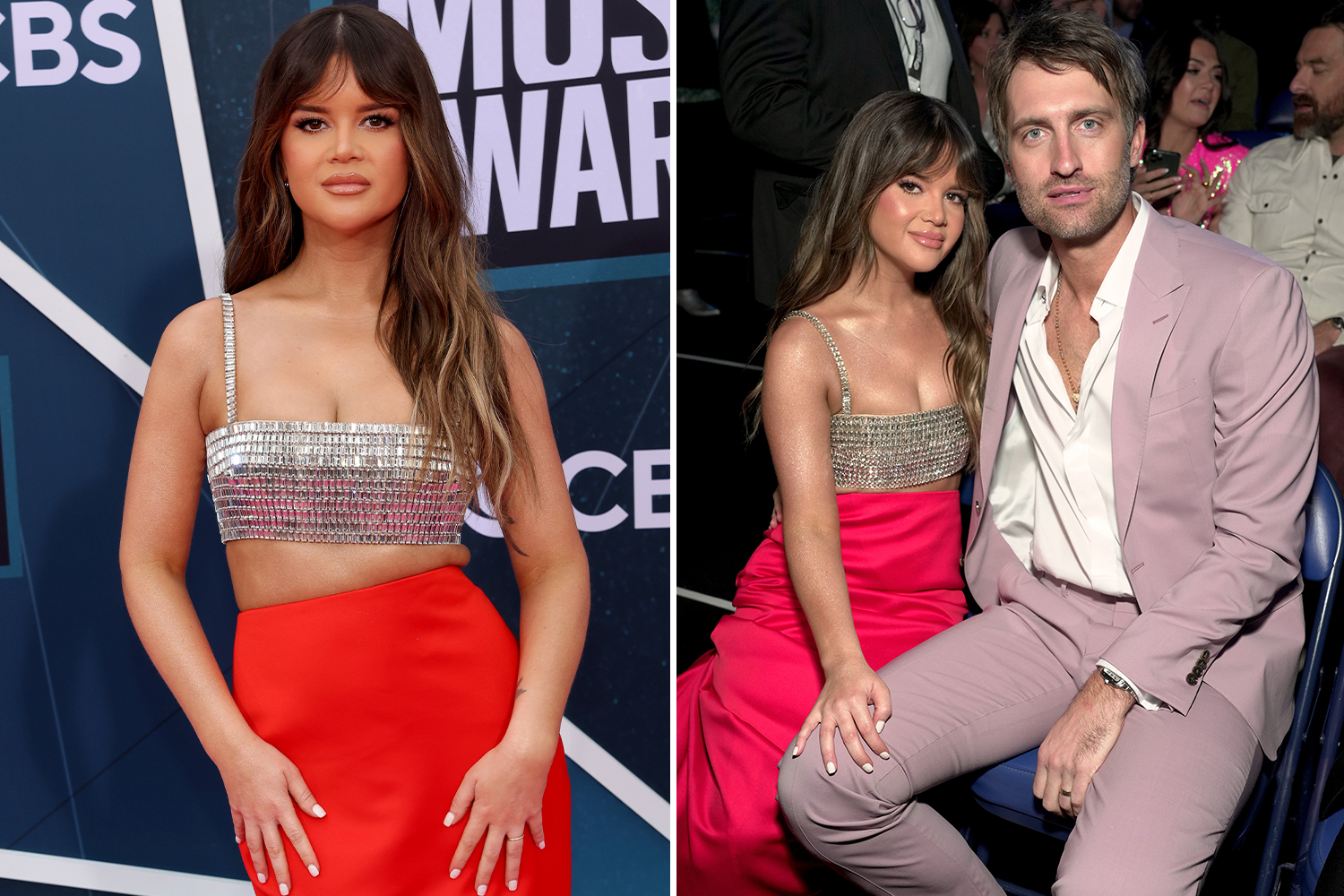 During the short clip, The Middle star appeared to be rollerskating across the rink.

She shook her wavy brunette hair slightly and teased her round earrings.

Maren waved her arm and showed off the tattoo near the shirt's sleeve.

She wrote: "B*tch on wheels," with an emoji of a rainbow. 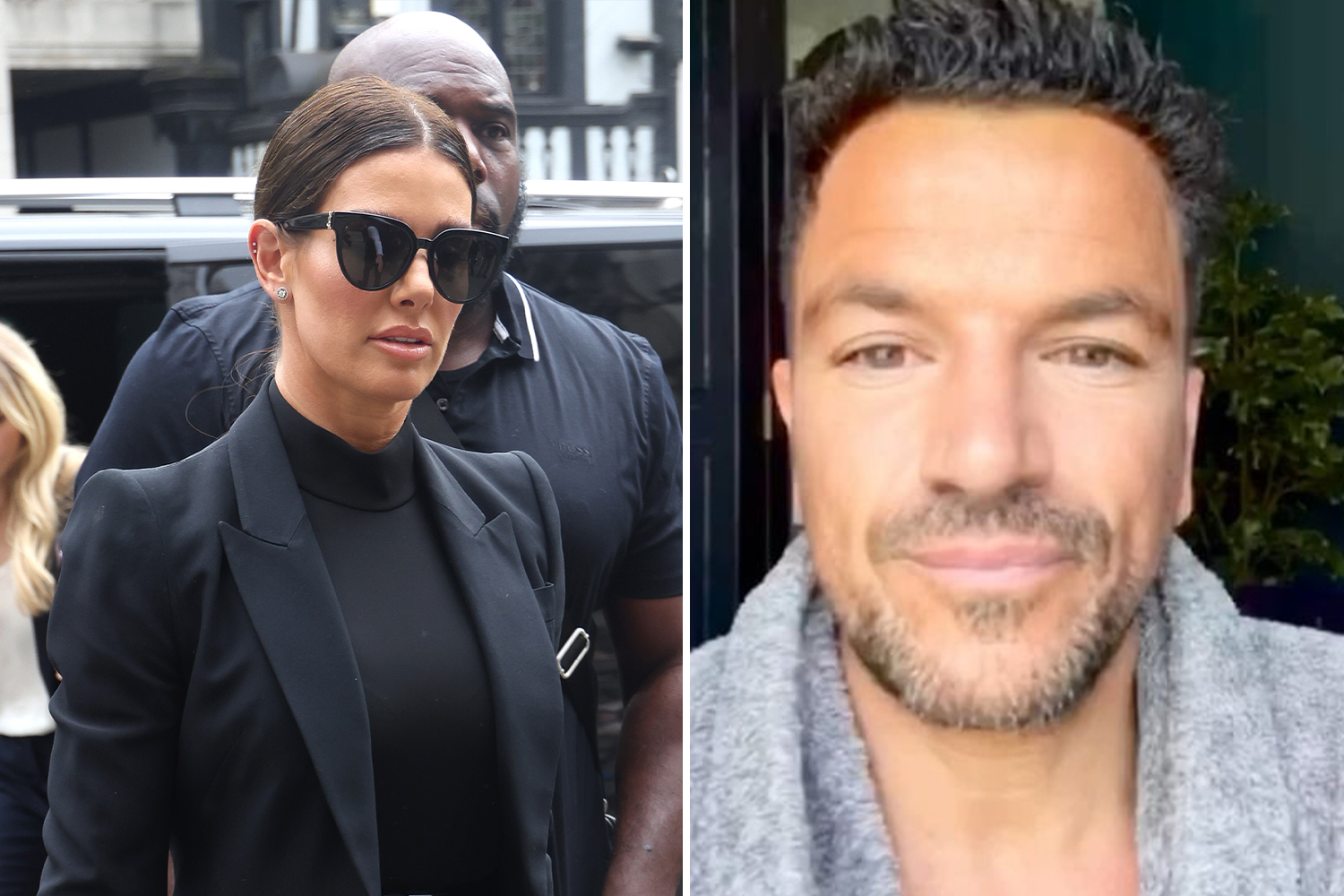 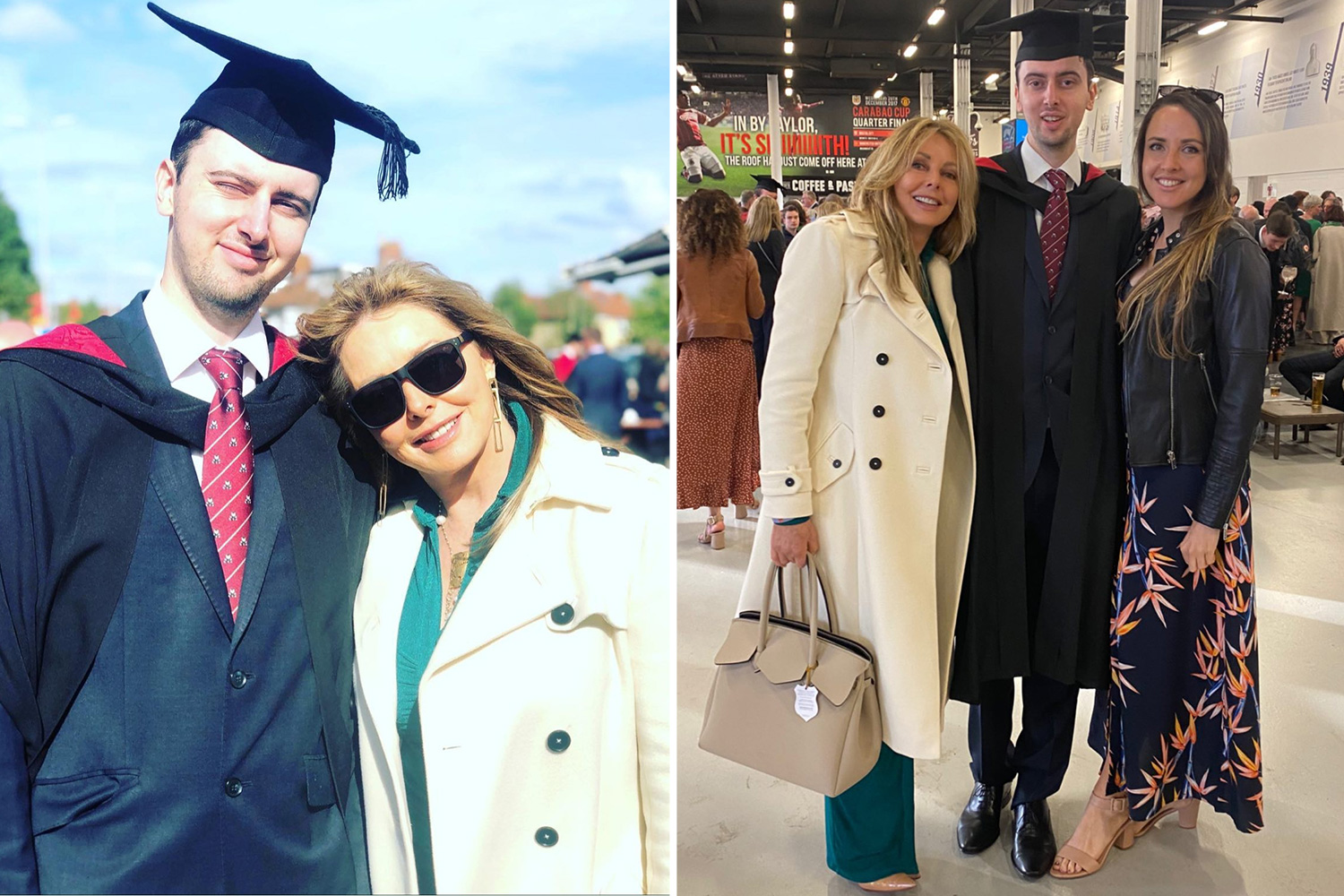 Recently, the country music star clapped back at a mean-spirited cyber bully who had dissed her in the comments section.

Maren posted a sexy image of herself while dressed up for the stage.

The Bones hitmaker stood with her arms crossed above her head while wearing a romper and fishnet tights.

She joked in the caption: "Pirouette? Checking my deodorant? Touring? All of the above?

The troll dropped a diss in the comments: "Please dress appropriate."

She then added an Instagram Story and explained why she needed to respond to the troll.

The Bones star added: "I see this kind of comment a lot on country music accounts at me, sooooo…"

She concluded: "Get over it!"

After receiving backlash from both the Texas native and her fans, the troll deleted their harsh statement.

She shared a thoughtful post on social media about her post-baby body experience.

Maren uploaded a photo of herself while lying on top of a bed.

The country singer wrote: “Am never saying ‘trying to get my body back’ again. No one took it. I didn’t lose it like a set of keys.

“The pressure we put on mothers to ‘snap back’ is insurmountable and deeply troublesome.

"You are and always were a f**king badass. and yeah, I’m proud.”

She scooped up the top prizes for Song of the Year and Female Artist of the Year. 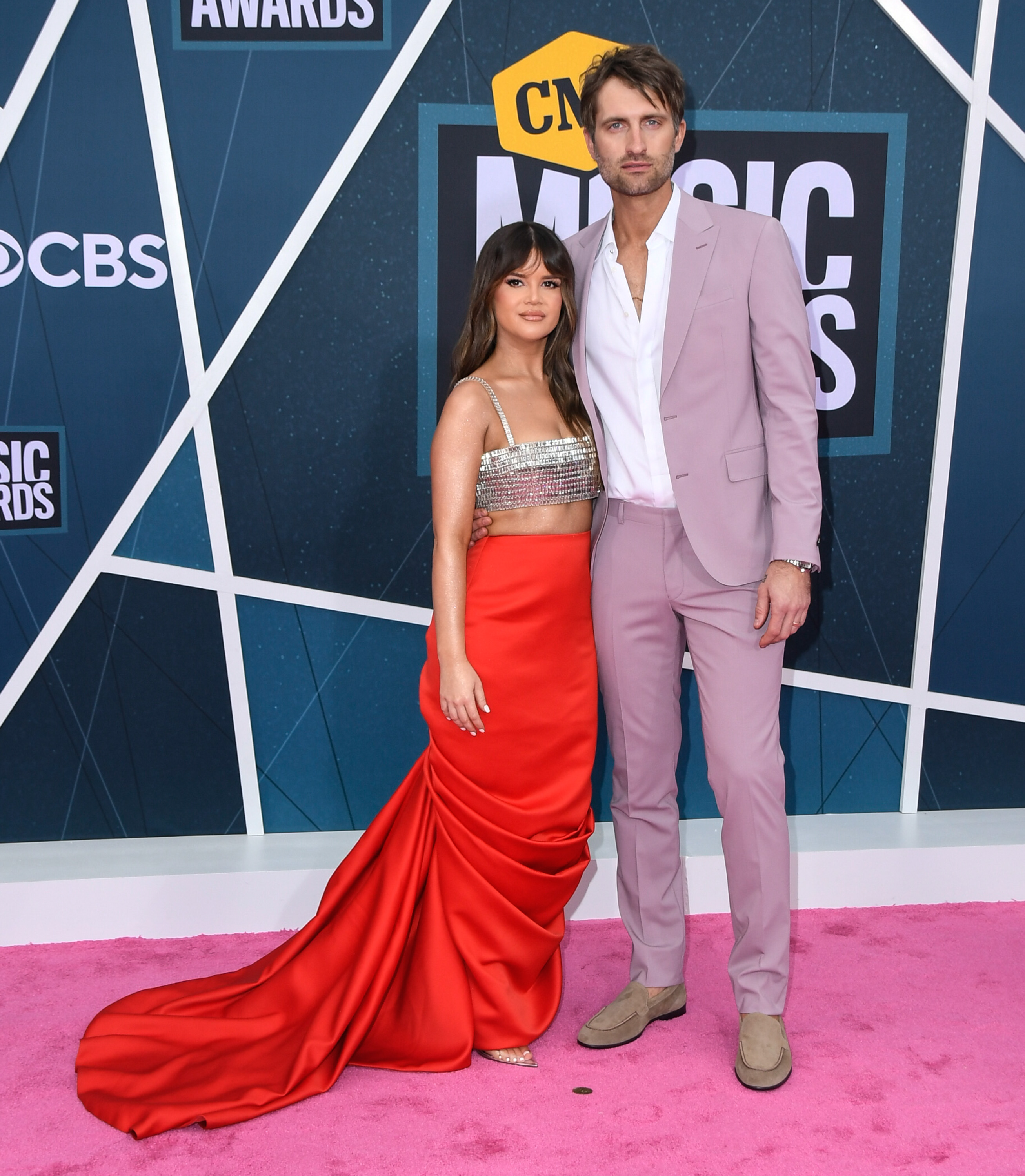 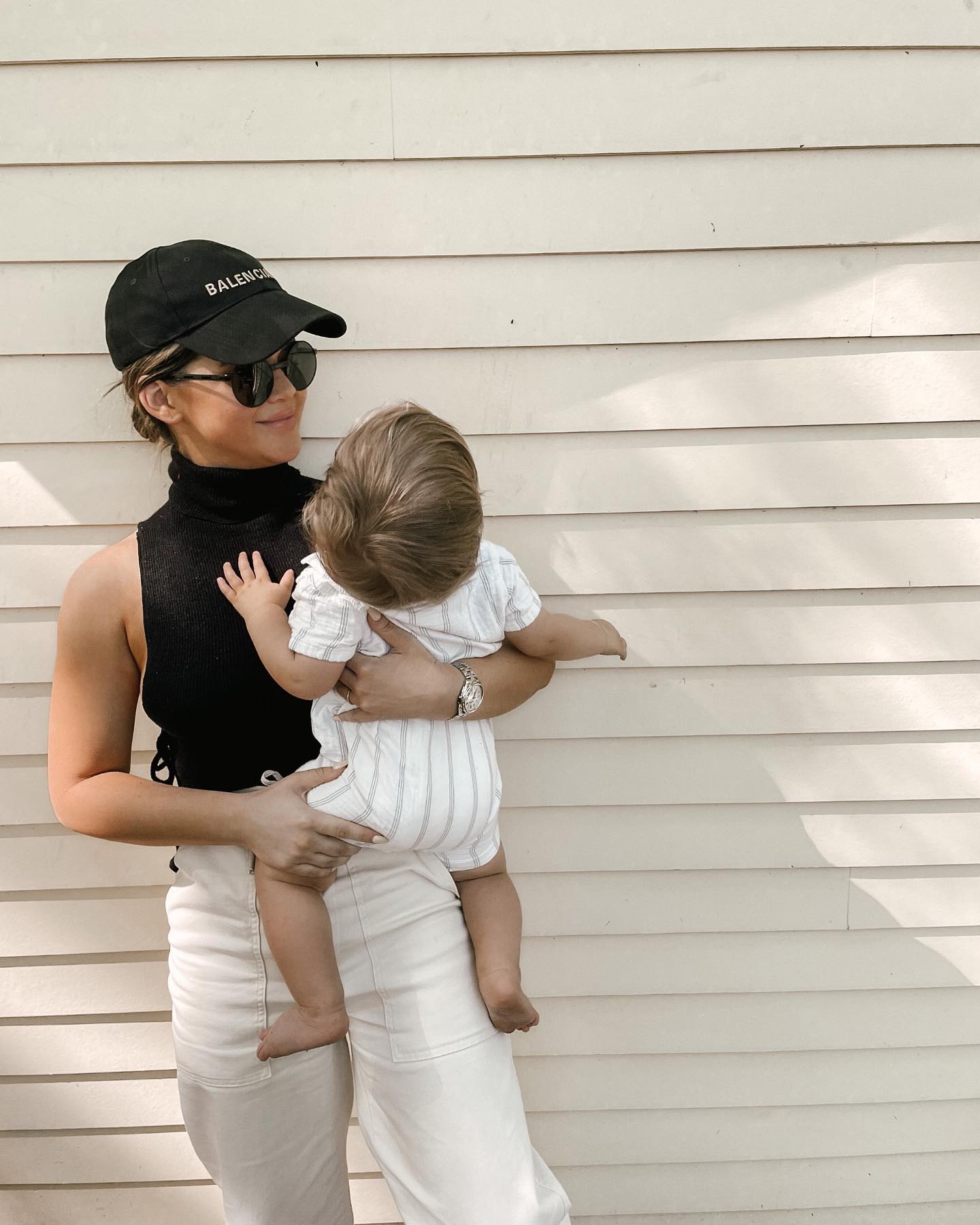 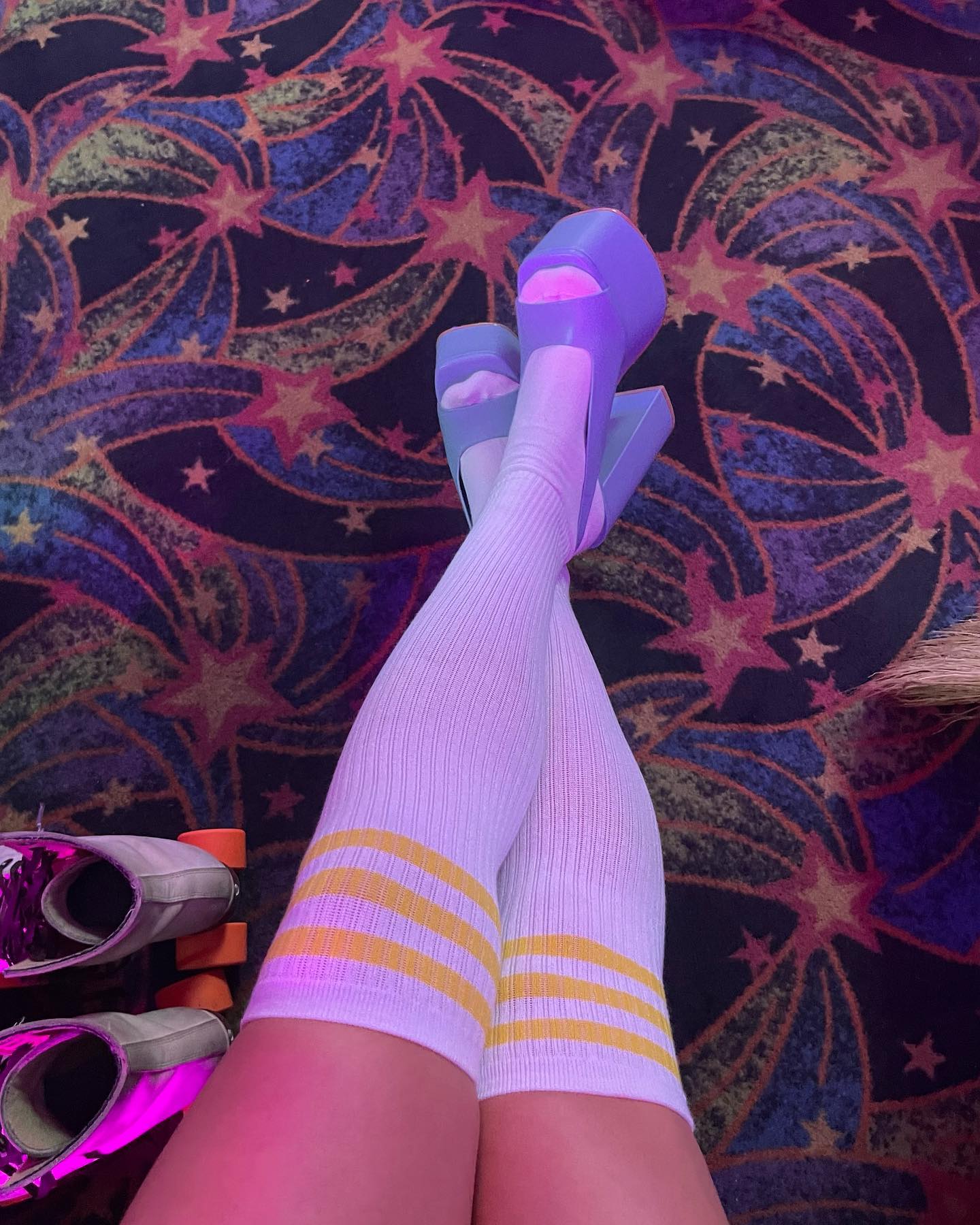