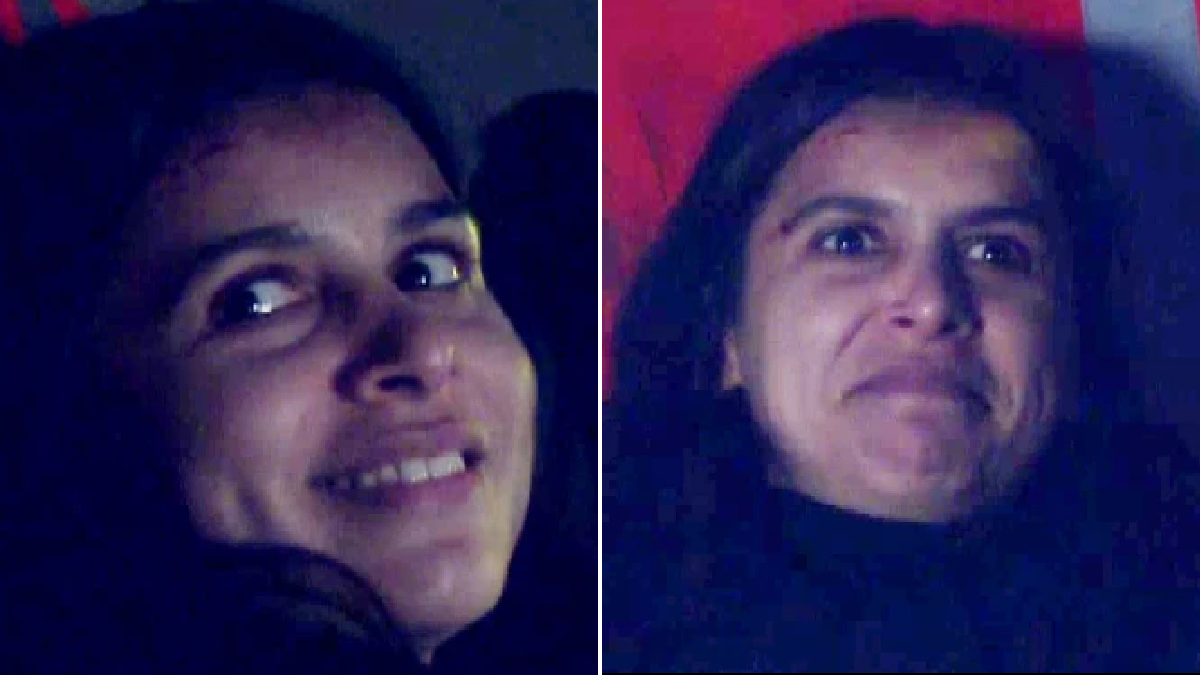 Meena Jutla (Paige Sandhu) has gone on the run in Emmerdale – but she will return.

Hero of the hour (or day) was Liam (Jonny McPherson) – who managed to save Vinny (Bradley Johnson) and Manpreet (Rebecca Sarker) from being gassed to death.

Helping Vinny and Manpreet, Liam was so bewildered, desperate to know what was going on.

Vinny and Manpreet revealed the truth to Liam, telling him Meena had been killing people – including Leanna.

His fury growing, Liam raced off into the woods to find Meena, hellbent on revenge.

Liam screamed Meena’s name, desperate for her to face him after committing the most horrific crimes.

As night fell, realisation hit Liam and as his emotions consumed him, he broke down in the middle of nowhere, devastated.

Unbeknownst to Liam, Meena was creeping up behind him, preparing to kill him.

However, the arrival of two police officers meant Meena dashed off.

In a lorry and preparing to spend time in Glasgow, Meena has told the driver her name is Manpreet, unaware of what she’ll do next.

Fortunately, we already know, as Emmerdale bosses Jane Hudson and Laura Shaw recently revealed Meena will return to the Dales before her exit.

‘Judgement day for Meena is coming. Whether she will get away with murder or not, you’ll have to wait to find out’, Jane told Metro.co.uk.

‘There are still some more twists and turns to be had and some you won’t see coming but I think we’re all agreed that Meena can do pretty much anything.

‘Judgement day is coming; it won’t play out quite as you expect and it will have a lasting effect on quite a few of our villagers. I think within the next few months Meena will get what’s coming to her.’

Meena’s reign of terror is over for now – but how many days will it be until she returns?

And who will she target next?