MEGAN McKenna has opened up about her friendship with ex Pete Wicks after they were recently spotted looking cosy.

The pair – whose tumultuous relationship played out on Towie in 2016 – reunited at an event last month, five years after their very acrimonious split. 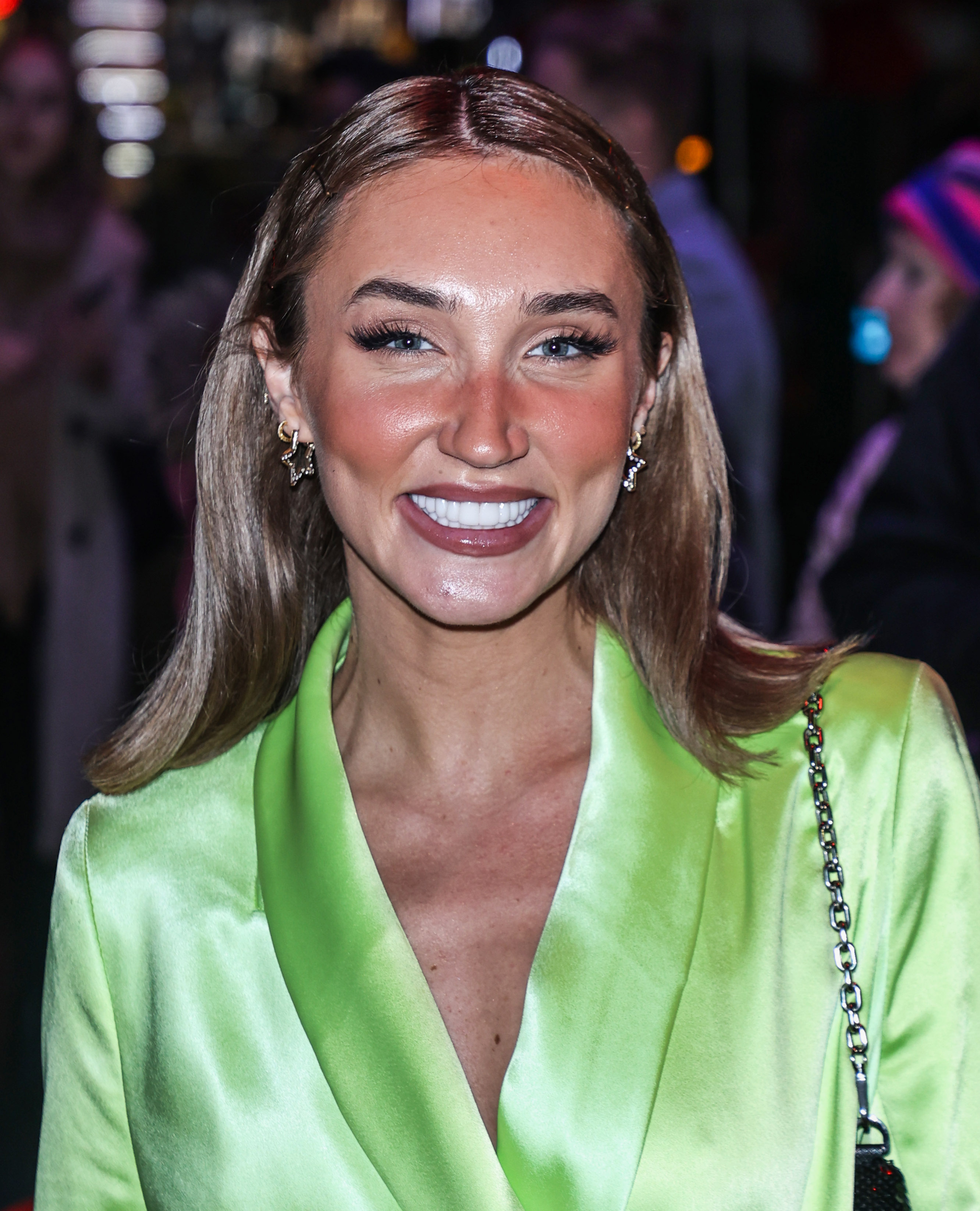 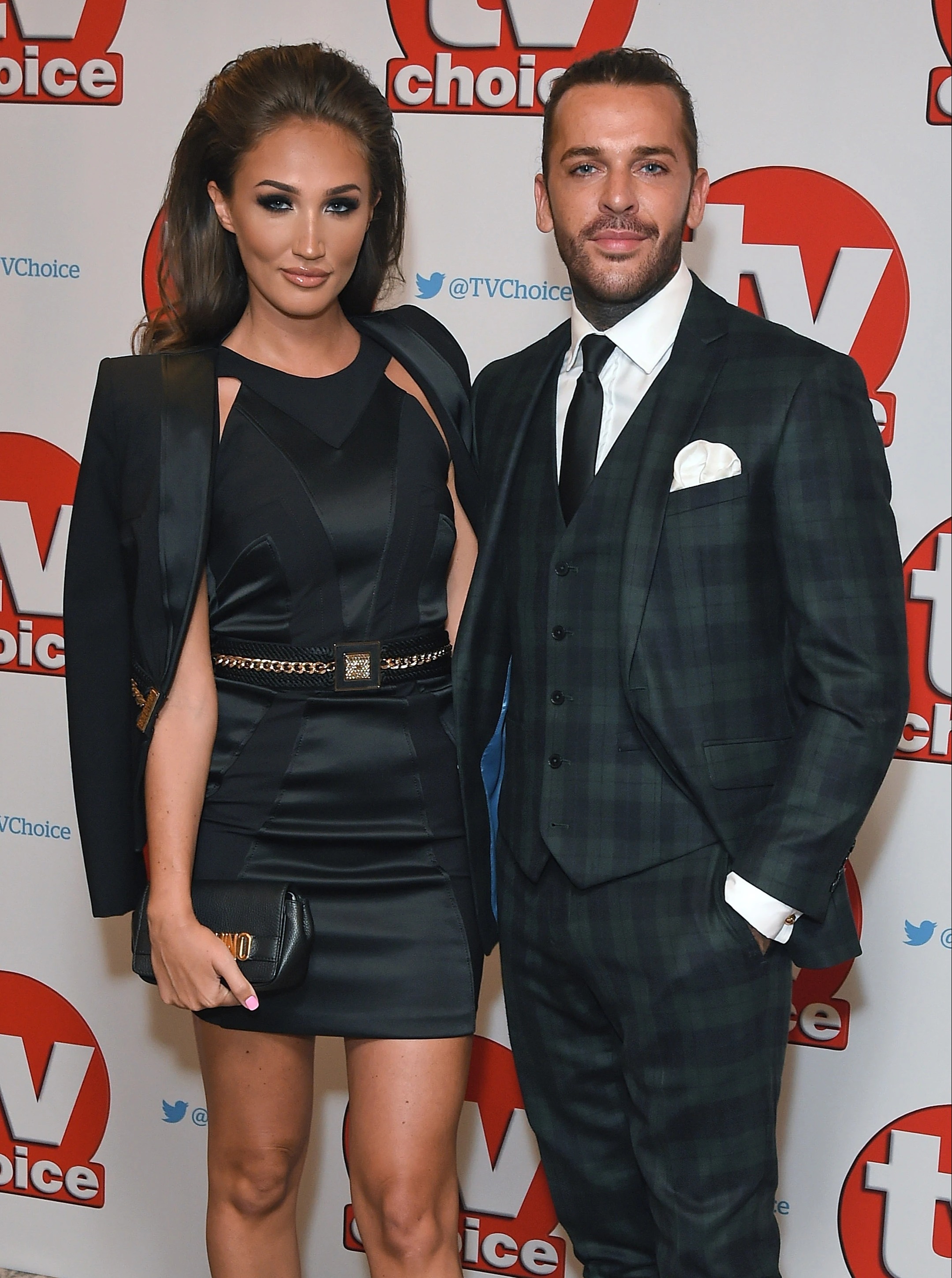 Megan, 30, denied any romance rumours with former flame Pete, but admitted that the pair have a solid friendship years after their romance ended.

Speaking exclusively to The Sun, Megan said: "Me and Pete are really good friends and that's all it's ever going to be.

"We have so much respect for each other, and I care about him, but we are just really good friends."

"I'm single, I'm really just enjoying myself," the singer said at the opening night of Elf the Musical. 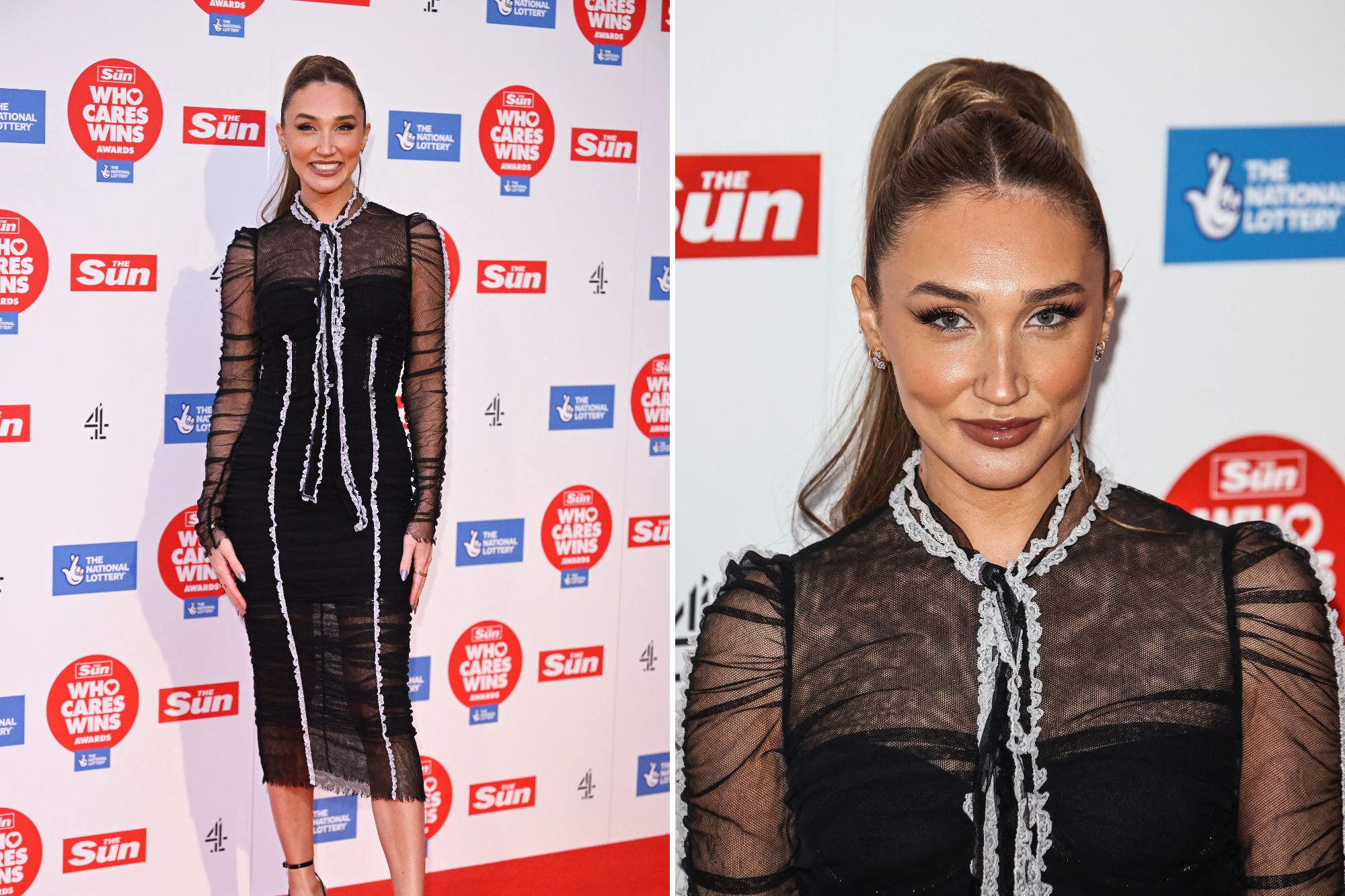 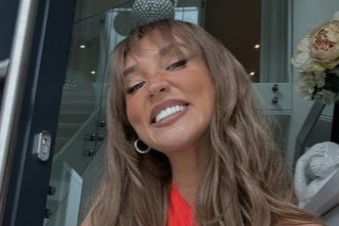 "I've been on some dates but I'm single for Christmas, I'm going on tour and focusing on my music, I'm really loving life."

Last month, the pair enjoyed a friendly catch-up, which drove fans wild with speculation that the pair were reuniting.

Ladies’ man Pete, 33, was seen whispering in Megan’s ear while leaning on her shoulder.

Clearly very comfortable, the former lovers leant into each other before Pete placed his hand on Megan’s back as they walked away.

A rep for Megan said: “Megan and Pete are friends. Megan did not leave the Pride of Britain awards with Pete, she left in a cab with Kelsey Parker & Sophie Habboo."

Megan is currently single following her split from Josh Riley after two years of dating.

Pete has recently wrapped filming the latest series of Celebs Go Dating, for a fourth time.

Prior to that he was romantically involved with Towie co-star Ella Wise, but the 11 year age gap proved too much.

Singer Megan and Pete initially started dating around April 2016 and things progressed when she joined Towie.

They even talked of “love” until The Sun exclusively revealed how they were rocked by a sex text scandal in September 2016.

The couple reunited a few months later and were officially back together by December that year.

They eventually called it quits for good in October 2017 and Pete later dated his TOWIE co-star Shelby Tribble.

Pete and Megan later reunited on TV for Celebs Go Dating in 2019 where they discussed their romance and break up.

Speaking at the time, Pete said: "It's weird filming with Megan again, the last time we spoke we went through a break up on camera and haven't spoken since.

"One of the nicest things of us doing Celebs Go Dating is we've gone back to being mates again." 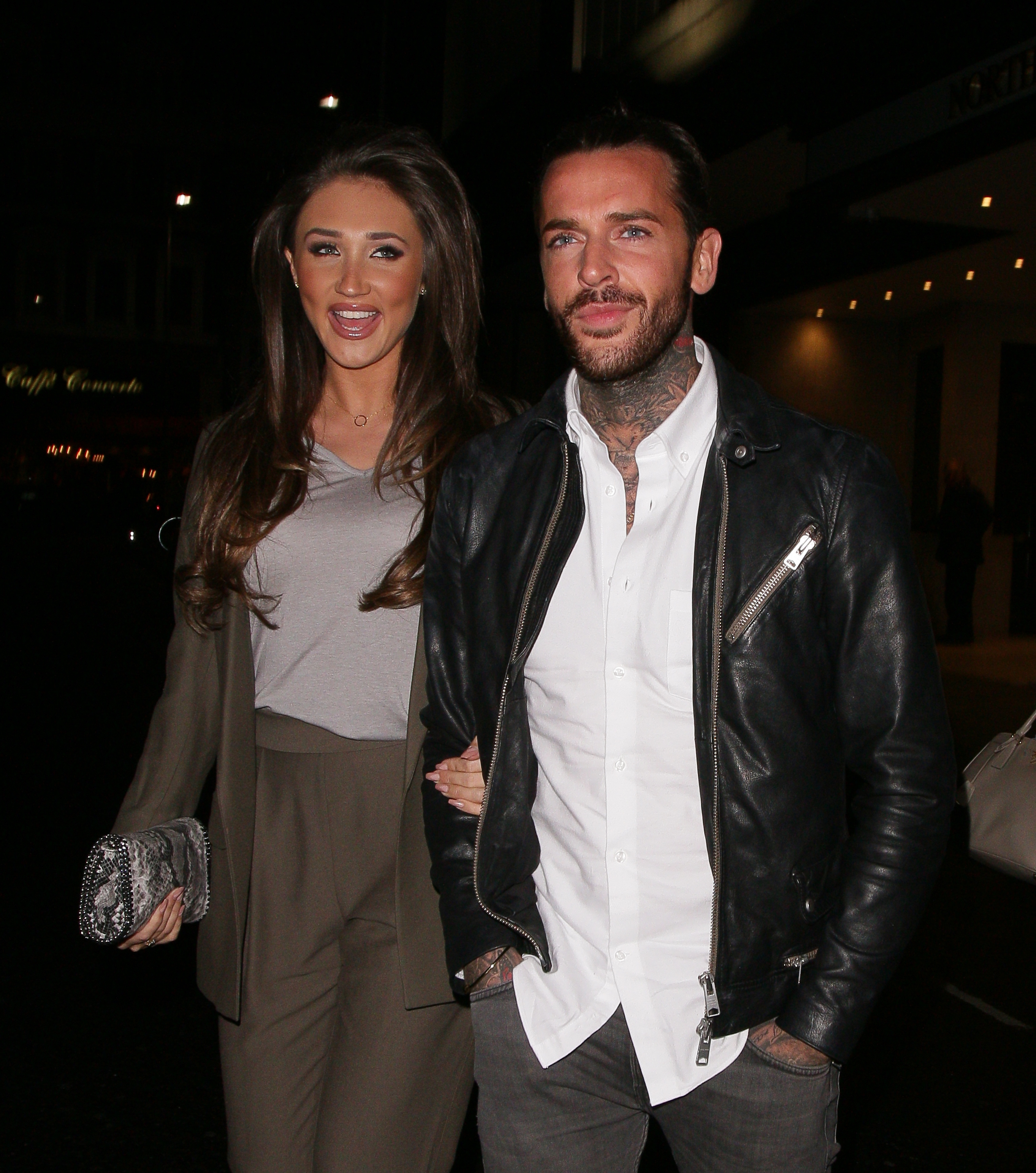 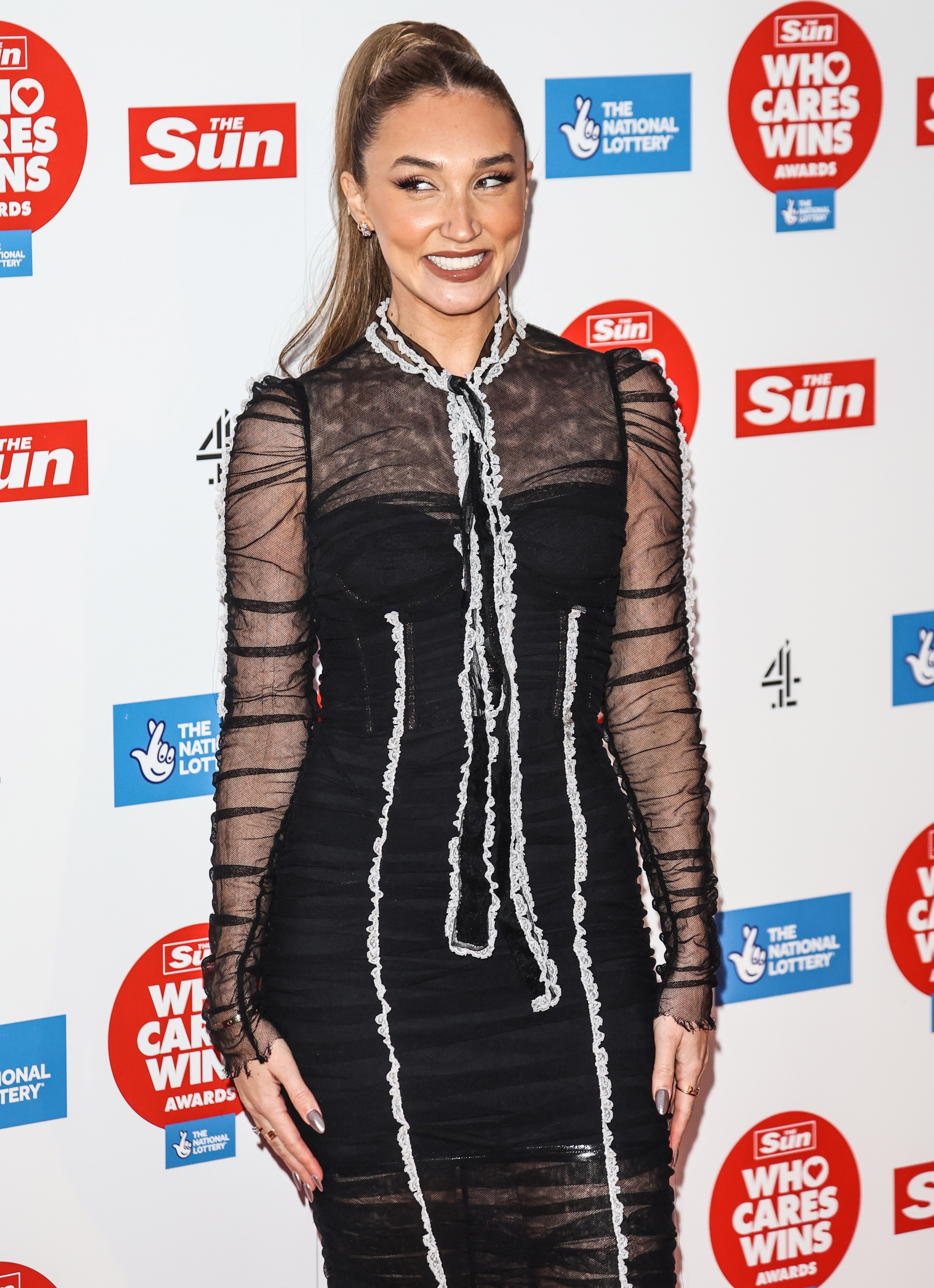 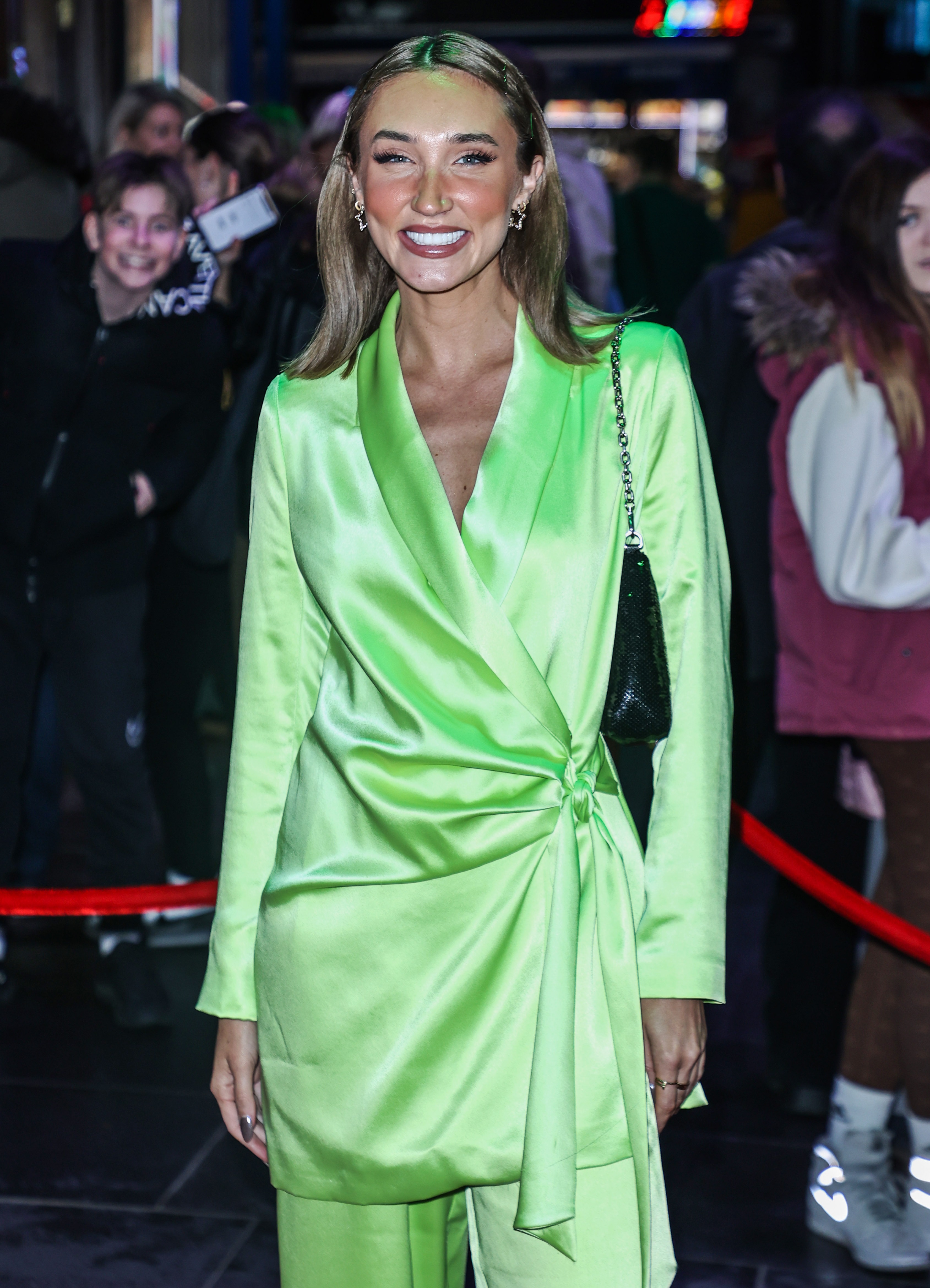