”He made the most of every second, of EVERY single damn frame,“ Jenkins says of ”Sweet Sweetback“ director 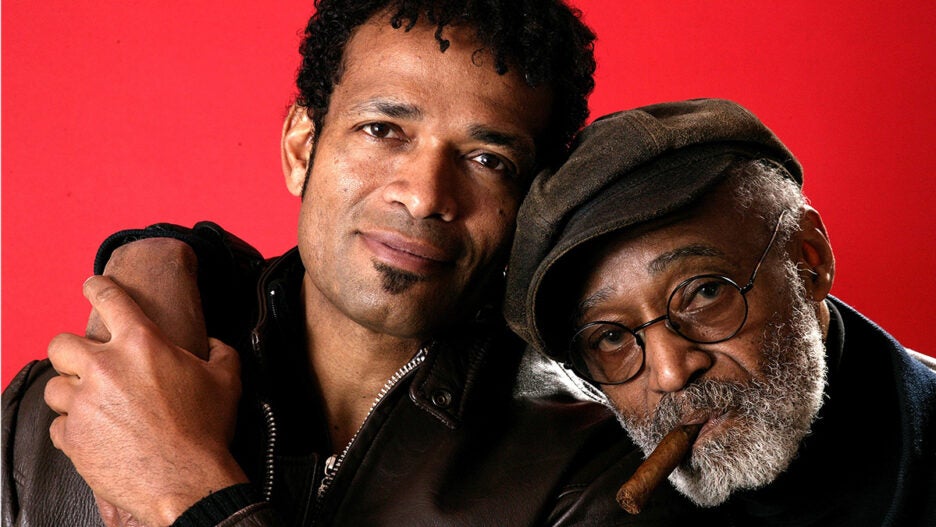 As word came in about the death of Melvin Van Peebles, tributes quickly poured in for a “true revolutionary” and a “genius auteur” from filmmakers and actors such as Spike Lee, Barry Jenkins, Ava DuVernay and David Alan Grier.

The godfather of Black cinema, who died in his home on Tuesday night at age 89, was hailed by critics and Hollywood stars as an example an “iconic” figure who inspired countless generations of filmmakers and shaped popular culture years in the future.

“He made the most of every second, of EVERY single damn frame,” Jenkins said, recalling a meeting with Van Peebles one night many years ago. “The man just absolutely LIVED.” 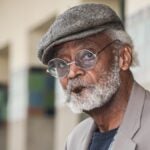 His son, actor-director Mario Van Peebles, also paid tribute. “Dad knew that Black images matter. If a picture is worth a thousand words, what is a movie worth? We want to be the success we see, thus we need to see ourselves being free,” Mario Van Peebles wrote in a statement. “True liberation did not mean imitating the colonizer’s mentality. It meant appreciating the power, beauty and interconnectivity of all people.”

Spike Lee credited Van Peebles as a “big supporter” of Lee’s own film career (and shared a signed poster of the older auteur’s breakout hit “Sweet Sweetback’s Badassssss Song”). “I Am So Saddened By The Loss Of My Brother Melvin Van Pebbles Who Brought Independent Black Cinema To The Forefront,” Lee wrote. “Damn We Have Lost Another Giant!”

His actor-director son Mario Van Peebles announced the news of his passing on Wednesday along with the Criterion Collection and Janus Films.

Van Peebles, the father of actor Mario Van Peebles, was the director and star of the 1971 blaxploitation classic “Sweet Sweetback’s Baadasssss Song,” an iconic blaxploitation film starring Van Peebles as a Black male prostitute named Sweet Sweetback who goes on the run from white cops after saving a Black Panther from a racist attack. (Son Mario makes a brief appearance in a flashback as the boyhood version of the title character.) 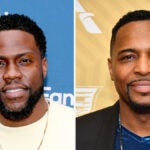 While Van Peebles inspired filmmakers like the late John Singleton and Spike Lee, he also received a loan to make “Sweet Sweetback” from Bill Cosby, who also paid tribute to the director in a social media post, pointing out that beyond his films he was an accomplished songwriter, playwright and novelist.

“He was very prolific and, at times, prophetic,” Cosby wrote. “In his time, Melvin did not have the luxury that producers and directors have today. Thank you, Melvin.”

See some other tributes to Melvin Van Peebles from around the web below: