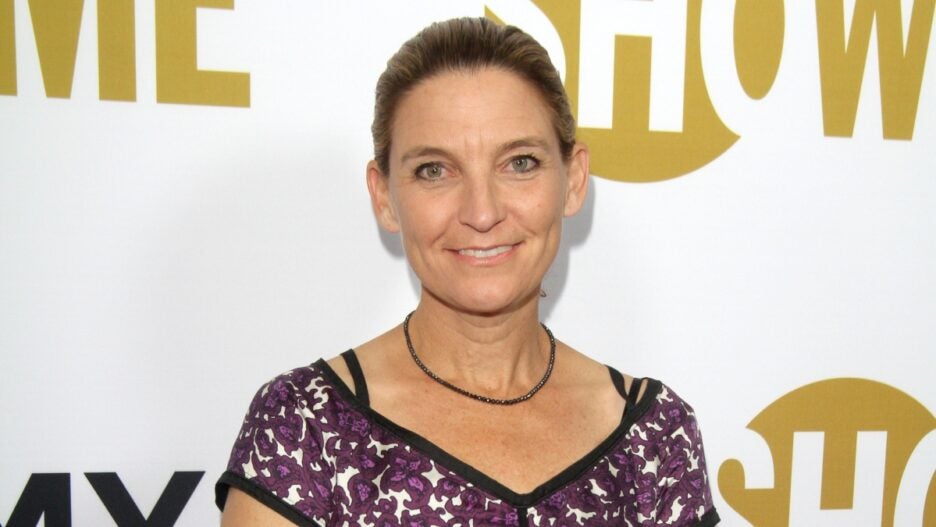 The Writers Guild of America West announced the results of its latest elections on Tuesday, including formally declaring “Cold Case” creator Meredith Stiehm as the next president of the guild.

Stiehm ran unopposed in the election, as did incoming vice president Michele Mulroney and secretary-treasurer Betsy Thomas. Stiehm will succeed outgoing president David A. Goodman, who successfully led the WGA in a campaign to direct talent agencies to phase out packaging fees in order to continue representing members.

Stiehm, who previously served on the WGAW Board of Directors with Mulroney and Thomas, played a role in the packaging fee campaign as a plaintiff in a lawsuit filed by the Writers Guild against Hollywood’s top agencies, alleging that CAA had packaged “Cold Case” without her knowledge or consent and, she claimed, “ended up making 94 cents for every dollar that I earned.” The lawsuit was dropped after CAA, UTA, WME and ICM Partners formed a new franchise agreement with WGA.

“It is an honor to serve the membership as WGAW President,” said Meredith Stiehm. “I look forward to working with Michele, Betsy, and the Board of Directors to advance an agenda that builds on the progress our union has made for writers and addresses the challenges we face in our creative and economic lives.”

In addition, eight members were elected to the WGAW Board of Directors, including three newcomers. Incumbents Liz Alper, Nicole Yorkin, Zoe Marshall, Dante W. Harper, and Robb Chavis were among the top eight vote-getters in the election, along with newcomers Marjorie David, Dailyn Rodriguez and Adam Conover.

All eight will serve two-year terms on the board. The ninth place candidate, E. Nicholas Mariani, was elected for a one-year term on the board to fill the vacancy created by Betsy Thomas’ election as secretary-treasurer. A total of 2,975 ballots were received.